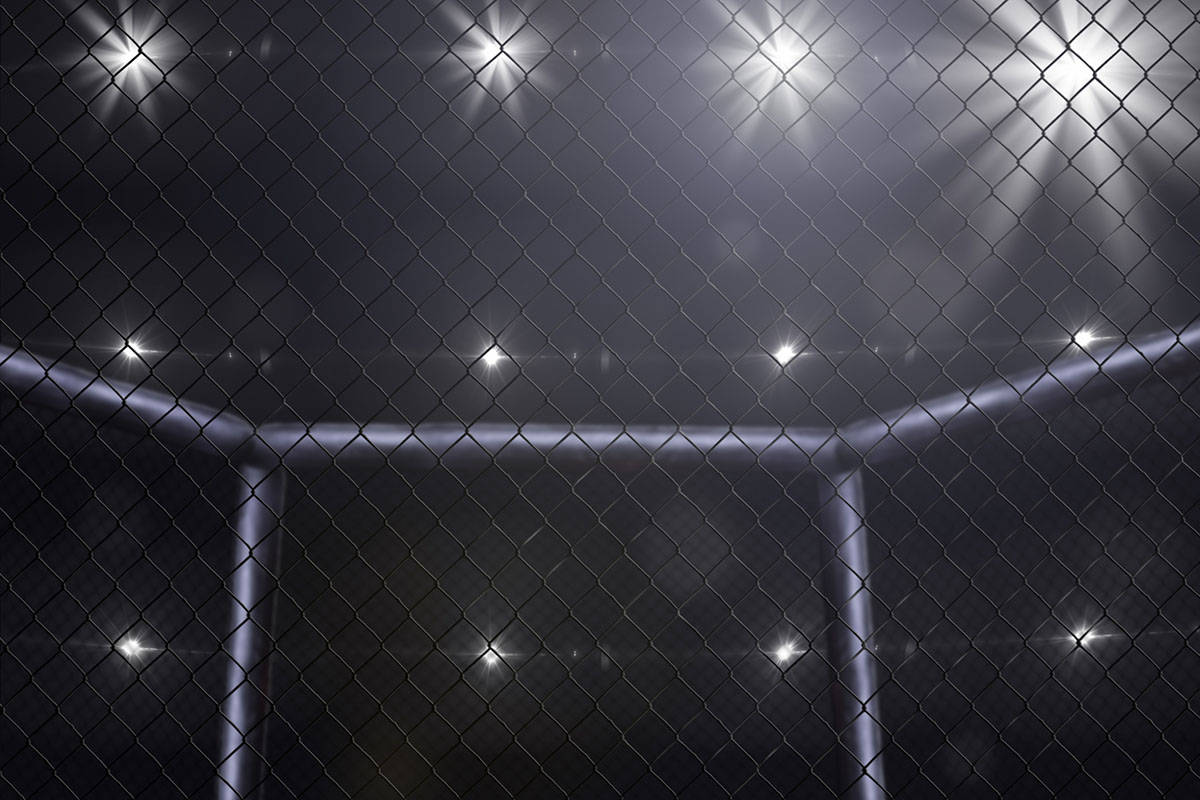 MMA fighters and boxers in the state of Nevada will no longer face discipline for positive marijuana tests.

The Nevada Athletic Commission voted unanimously Wednesday to change the regulations to eliminate penalties in a major policy change that will be effective immediately. Testing will continue during the next six months, at which point a decision is expected on whether to keep screening for the drug or stop completely.

Fighters previously could be suspended for up to nine months and fined a percentage of their purse for positive tests. The UFC removed discipline for marijuana from its anti-doping program earlier this year, as did the Florida State Boxing Commission.

Fighters can still be sanctioned should they appear to be under the influence of the drug on fight night.