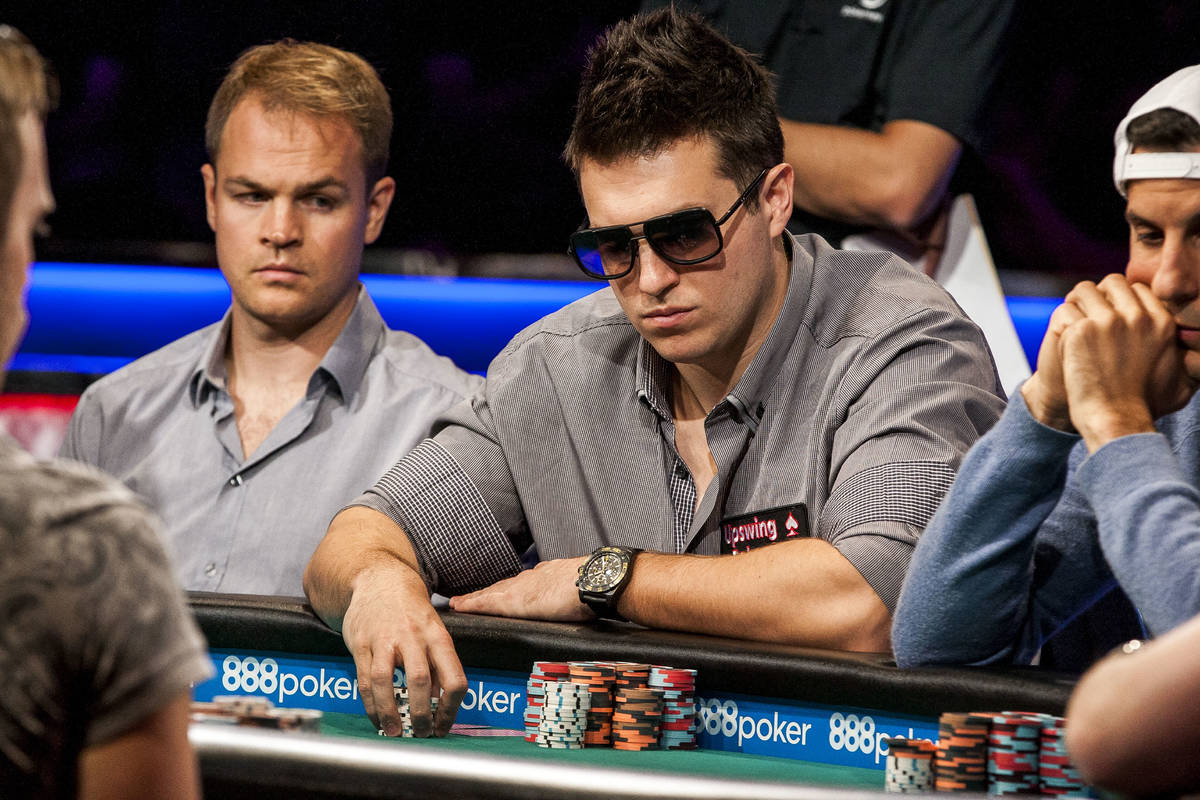 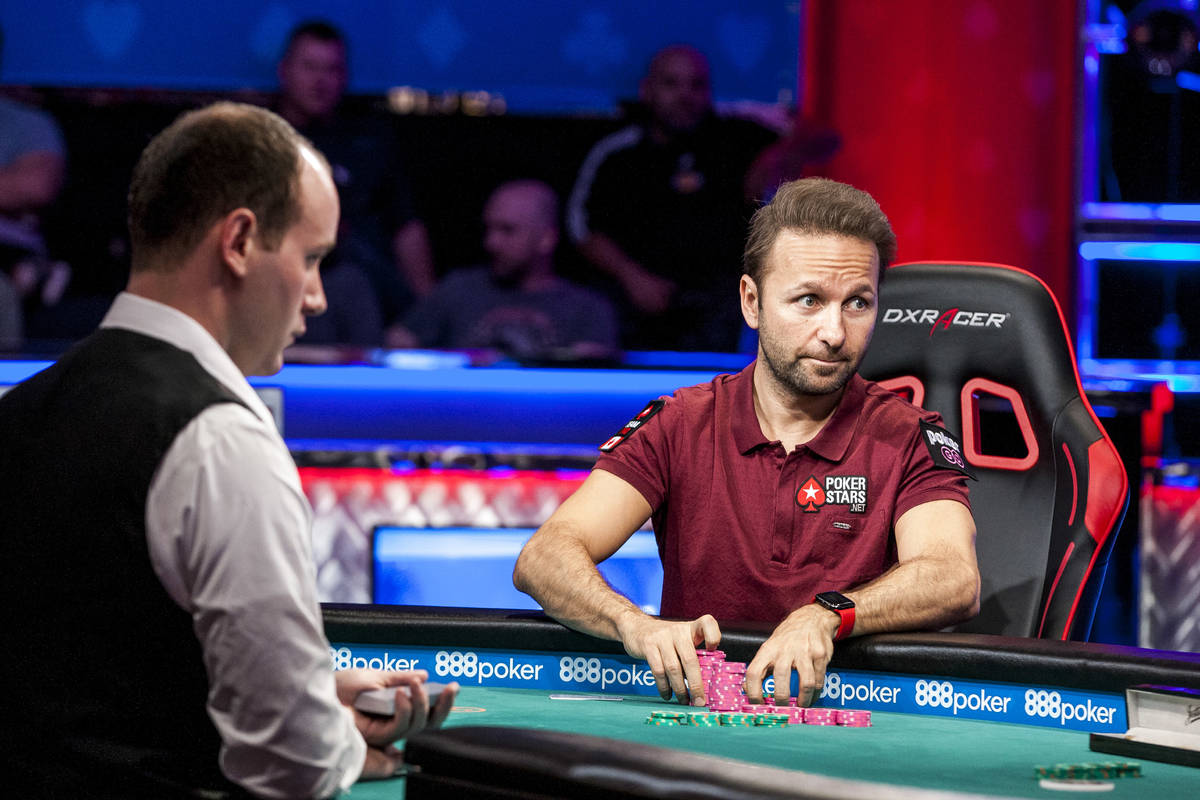 It’s poker’s version of two Wild West rivals settling their differences with a shootout in the town square.

Daniel Negreanu and Doug Polk are negotiating terms for an online heads-up No-limit Hold’em match, the culmination of years of bad blood between two of the biggest names in the game.

Negreanu, 46, who lives in Las Vegas, is a six-time World Series of Poker bracelet winner and arguably the most famous poker player in the world. He has more than $42 million in career tournament earnings, according to the Hendon Mob Poker Database.

Polk has made Negreanu a frequent target of his videos after Negreanu, then an ambassador for the online poker site PokerStars, defended the company’s increase of the rake (house cut) in 2016.

Polk used a short clip of Negreanu saying “more rake is better” over and over. He later wore a T-shirt with the phrase while randomly seated alongside Negreanu in a poker tournament, then paid to put the phrase on a billboard outside the Rio during the WSOP in 2018.

Negreanu has said the phrase was taken out of context and that he was only trying to say that the increase would not necessarily hurt recreational players.

The idea for the match came about after Polk joined in the criticism of Negreanu after his profane rant on a livestream in response, Negreanu said, to a commenter insulting his wife.

Polk challenged Negreanu to a heads-up match, and Negreanu accepted. They have since been negotiating the terms of the match over Twitter, with the battle expected to take place no earlier than September, after the international leg of the WSOP Online is completed.

Negreanu said in a post on his website, FullContactPoker.com, that he disagrees with people calling his interactions with Polk a “back and forth.”

“I have never made a video targeting this man, I have barely referenced him in the last four years, while my name is on his lips constantly,” Negreanu wrote. “Where is the evidence of a ‘forth’ in this case?

“Maybe this was all part of his long game plan. Attack me endlessly, bully me, mock me, in the hopes of getting me to agree to a high stakes poker match. If that’s the case, well played. You have your wish.” 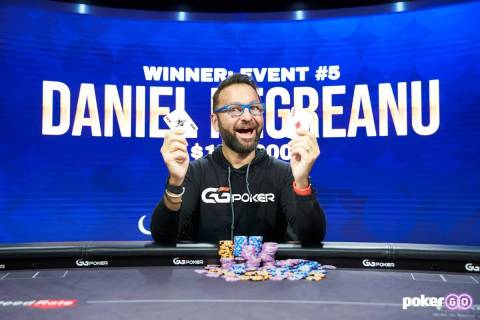 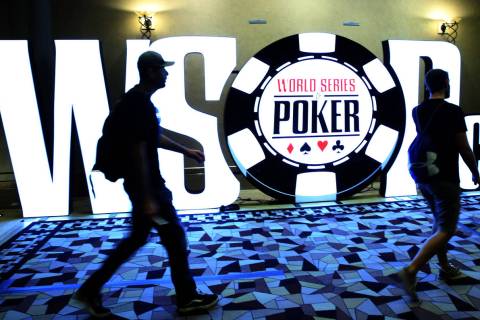 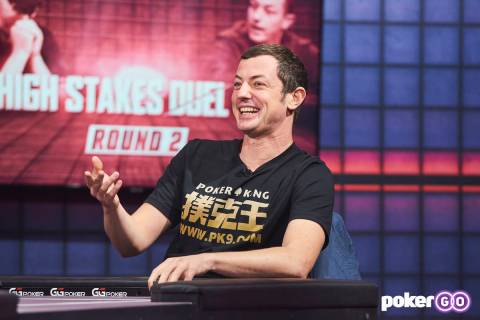 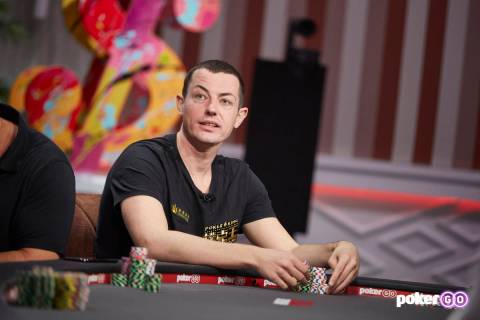 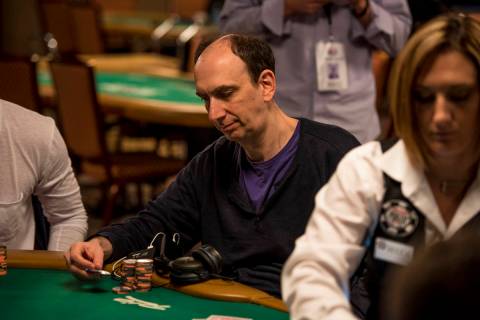