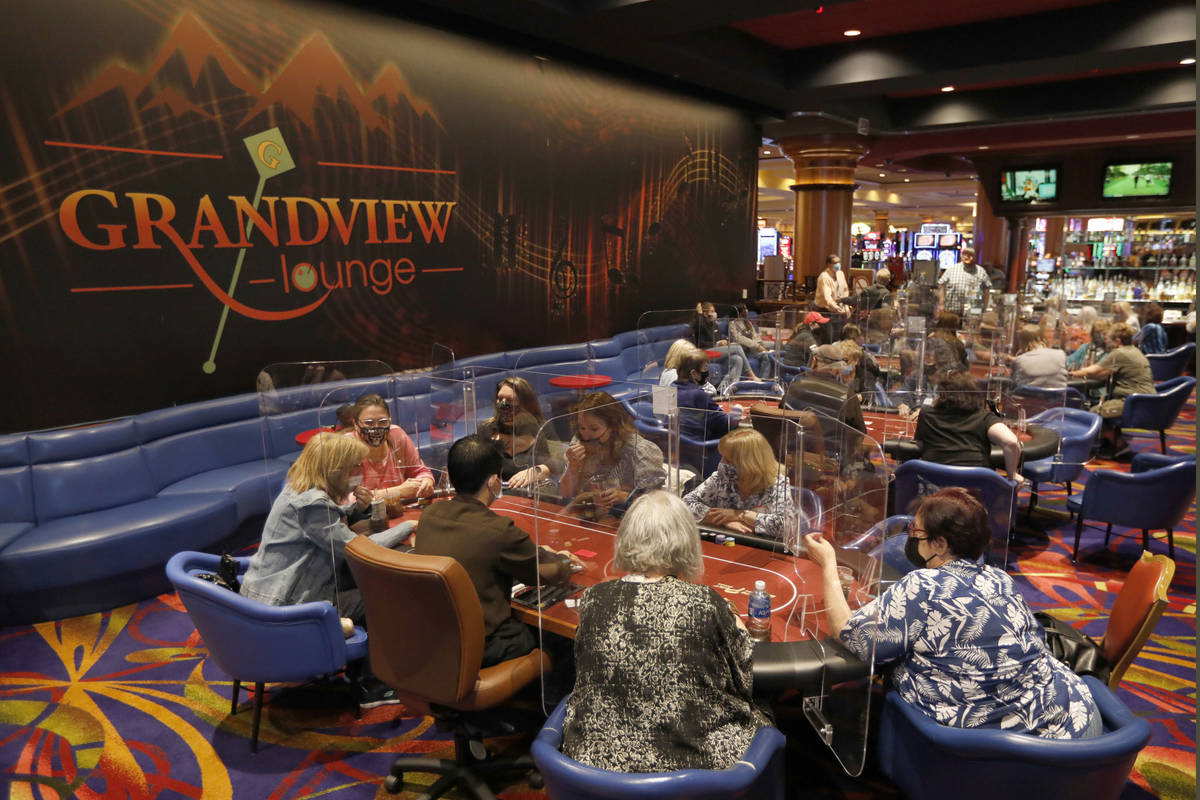 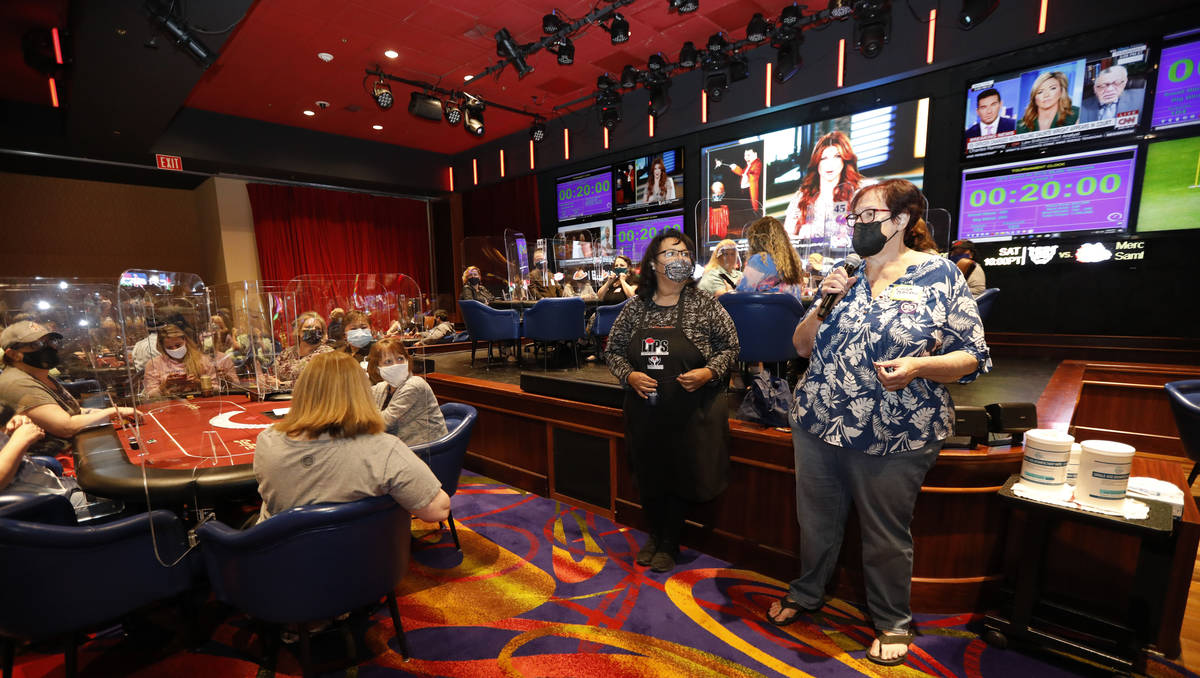 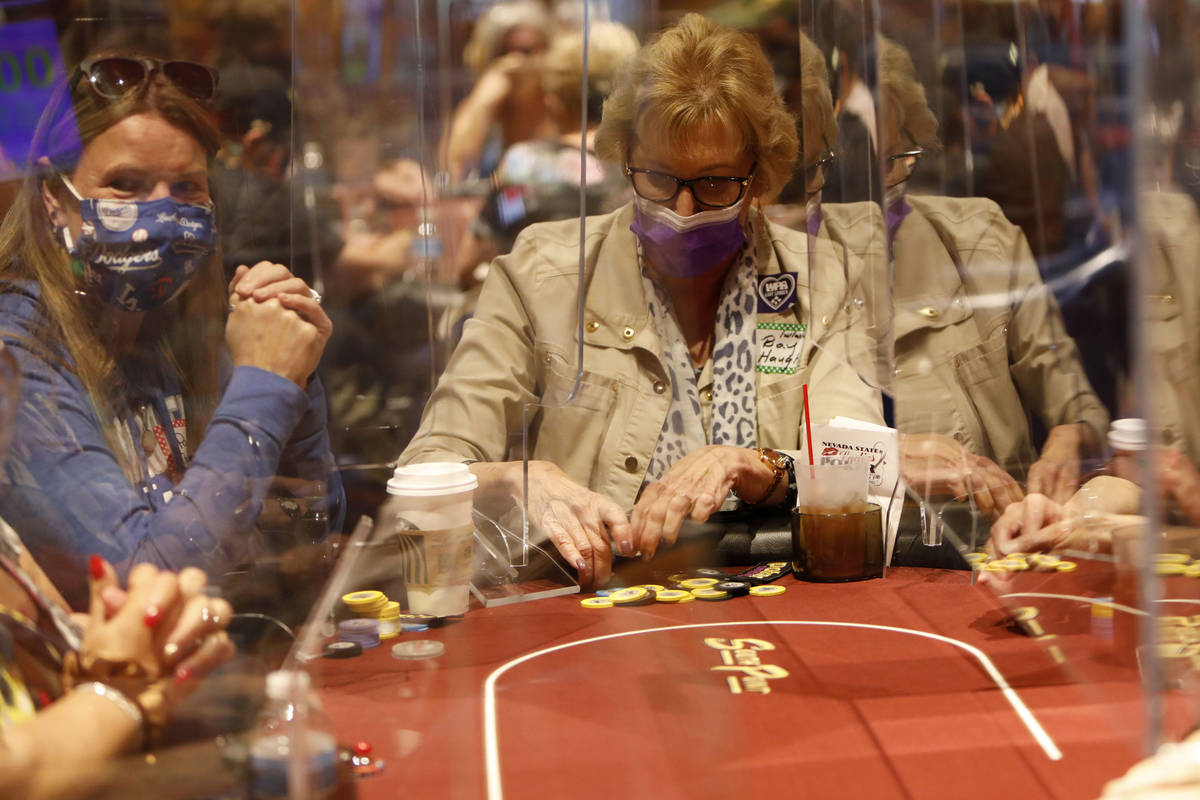 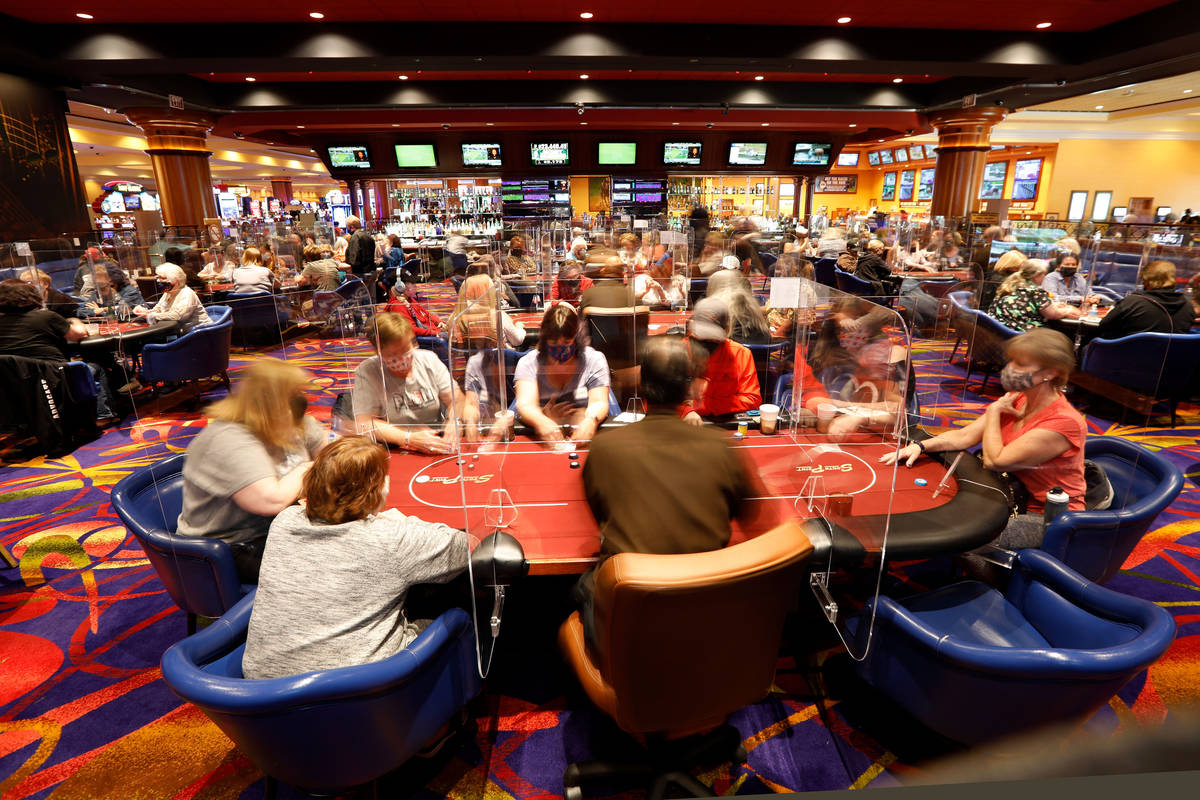 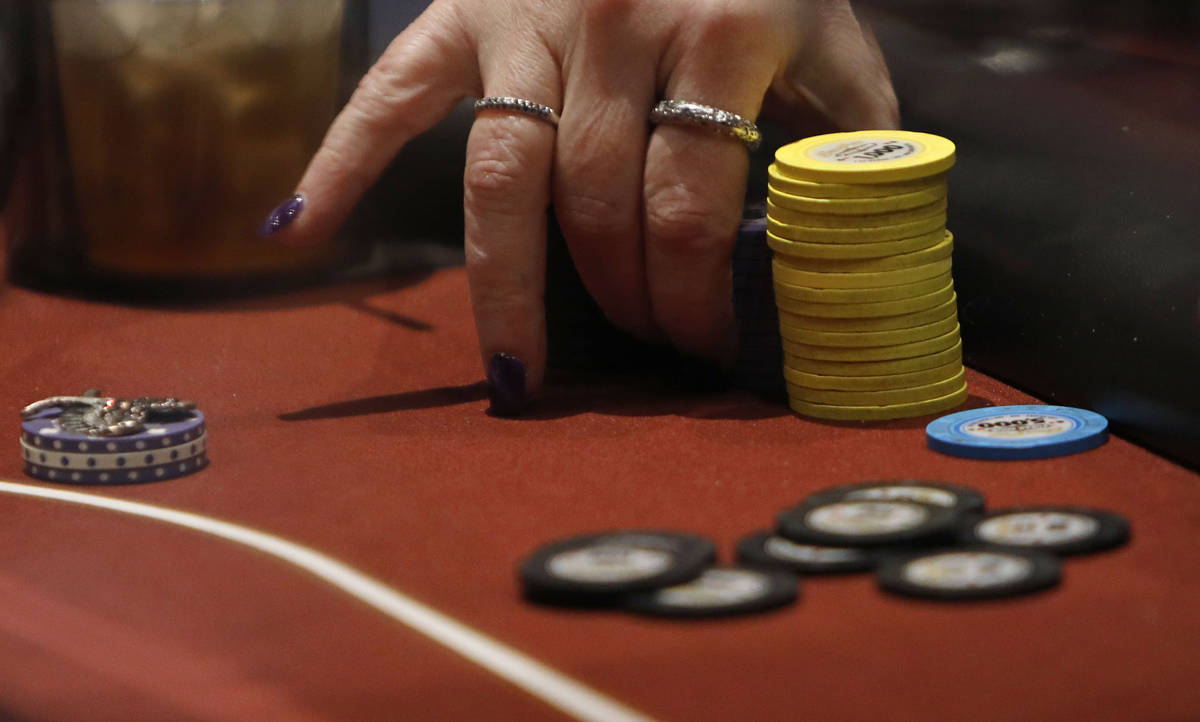 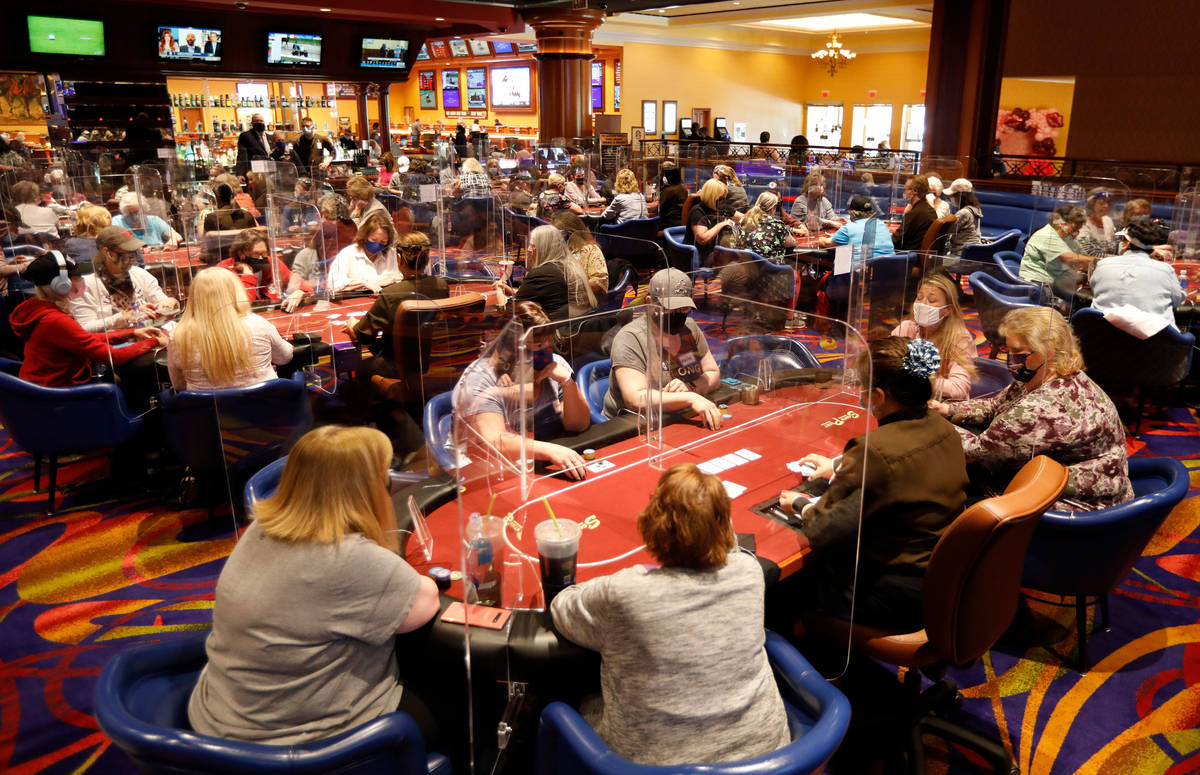 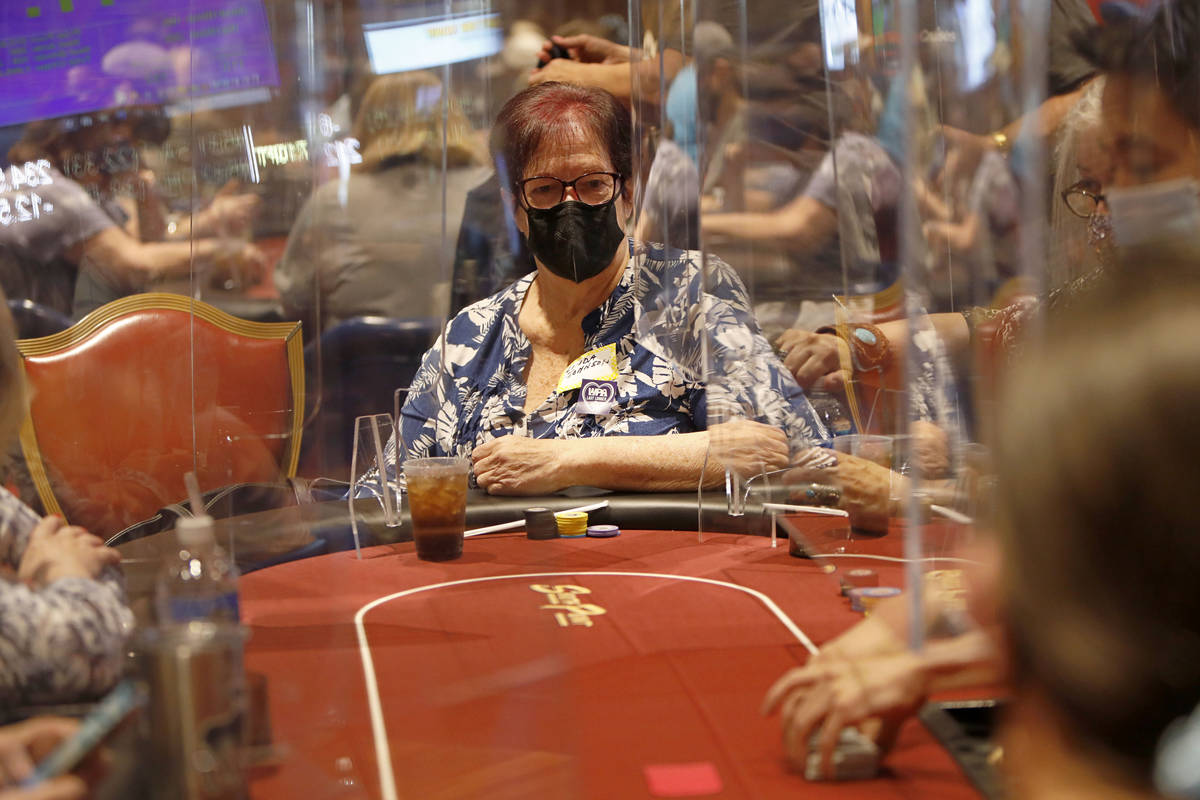 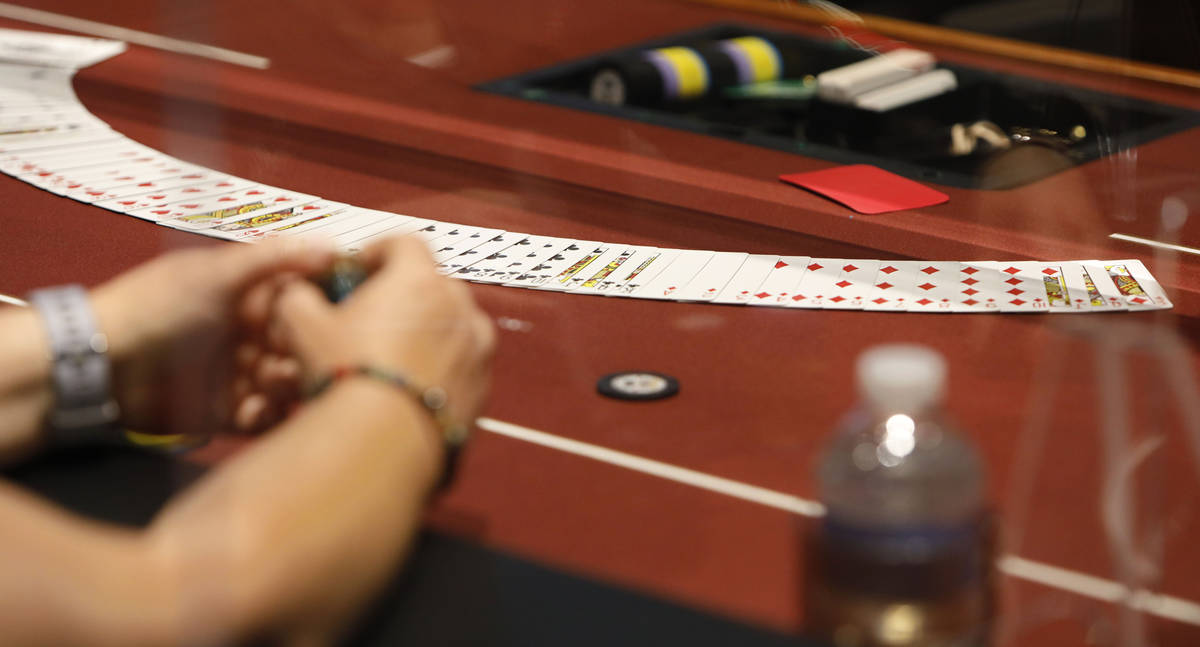 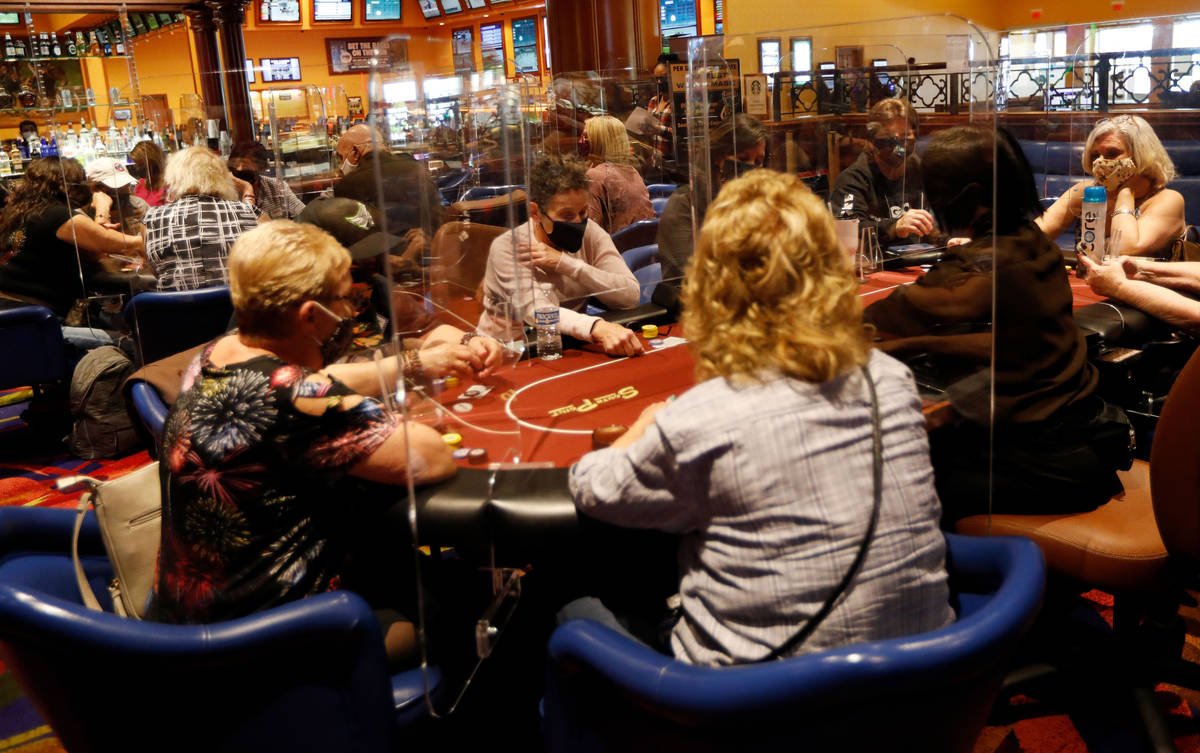 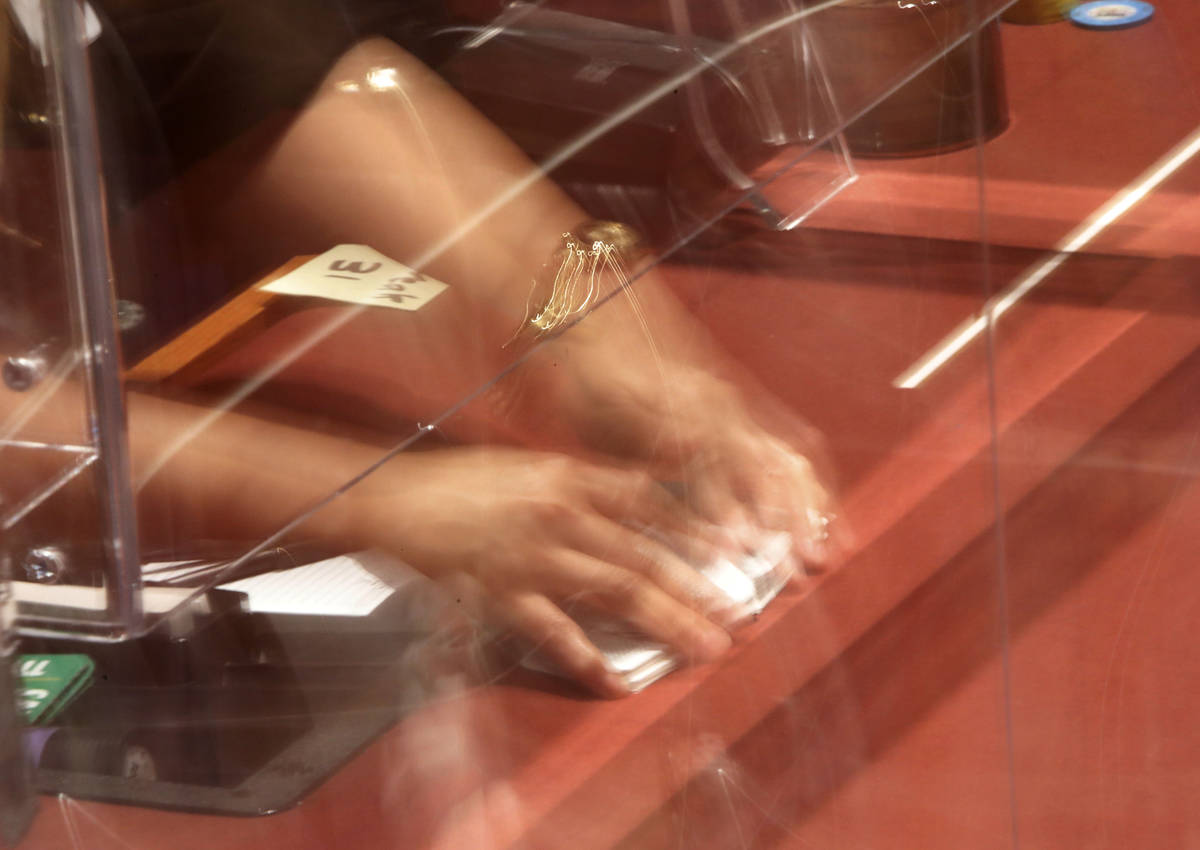 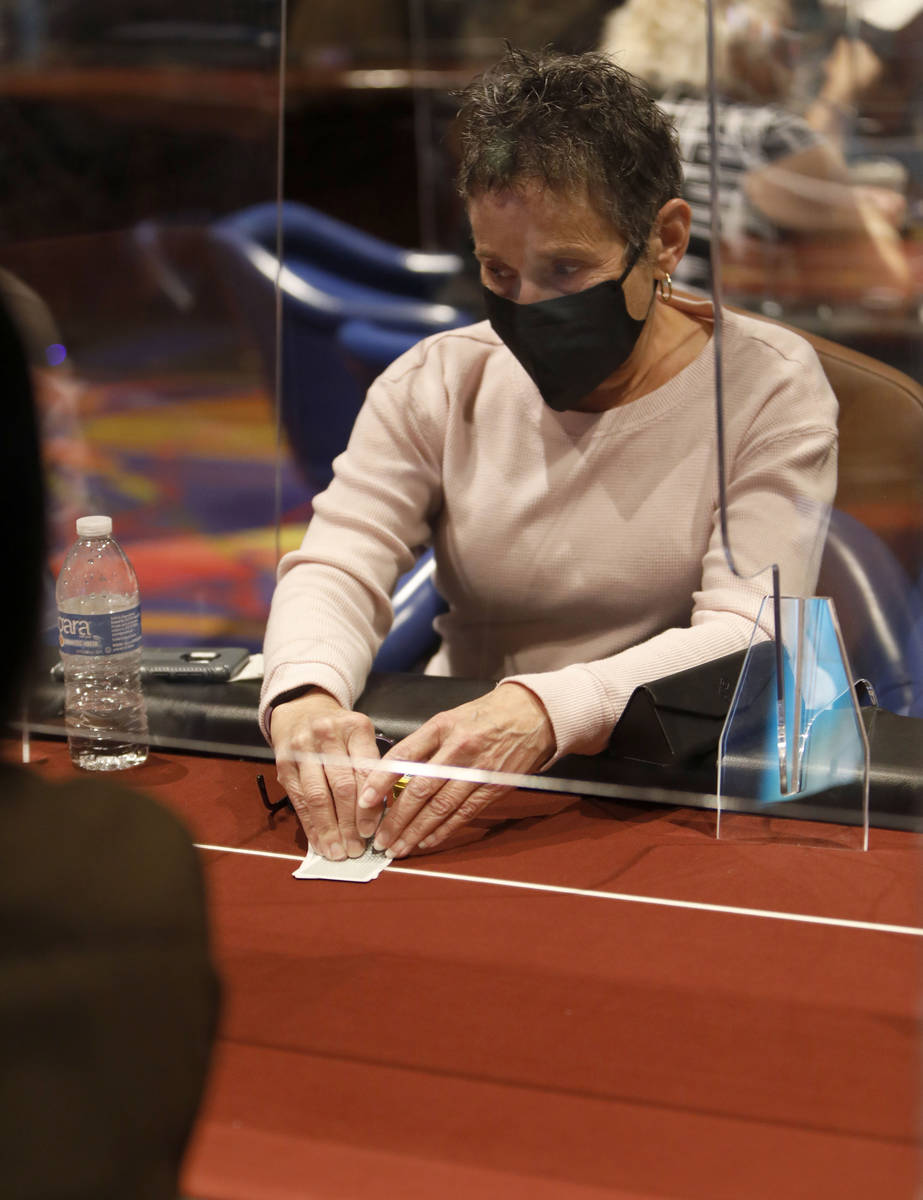 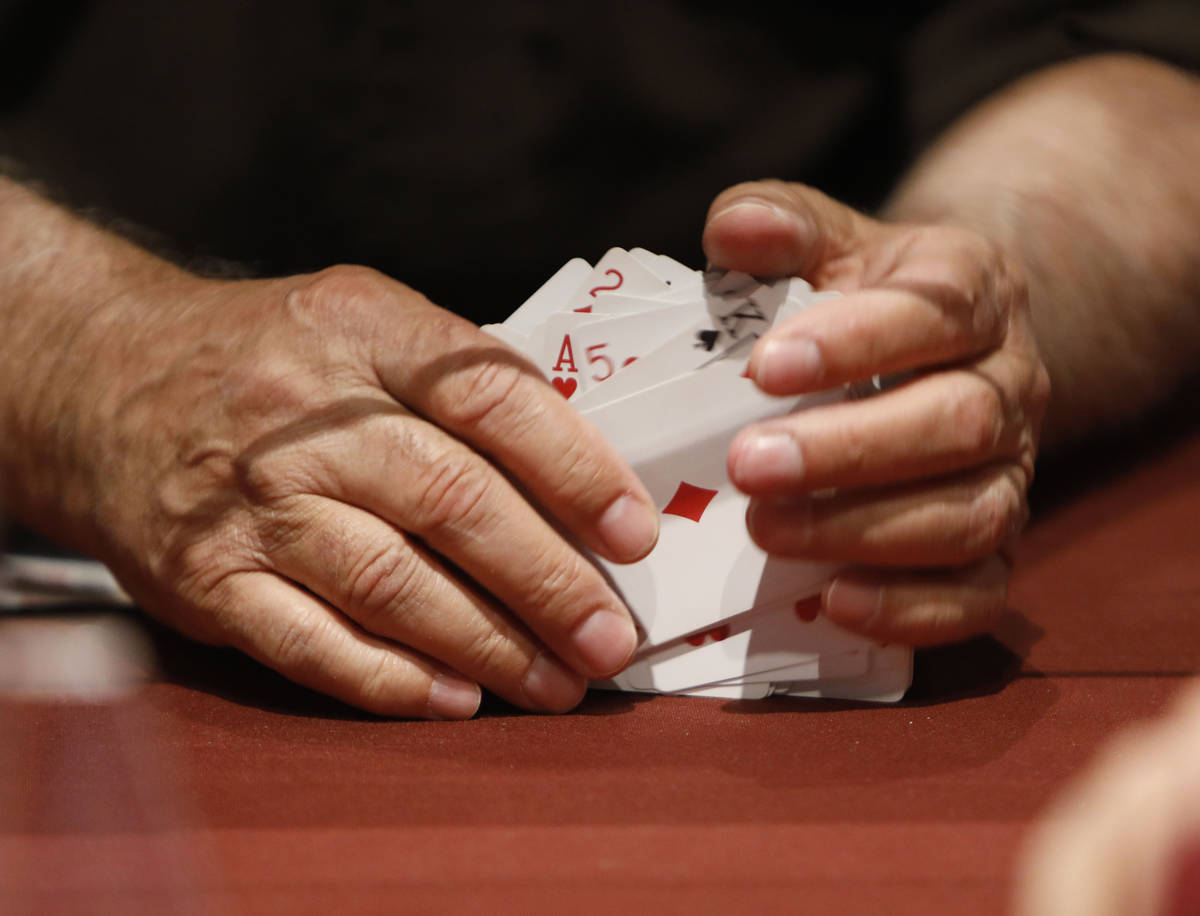 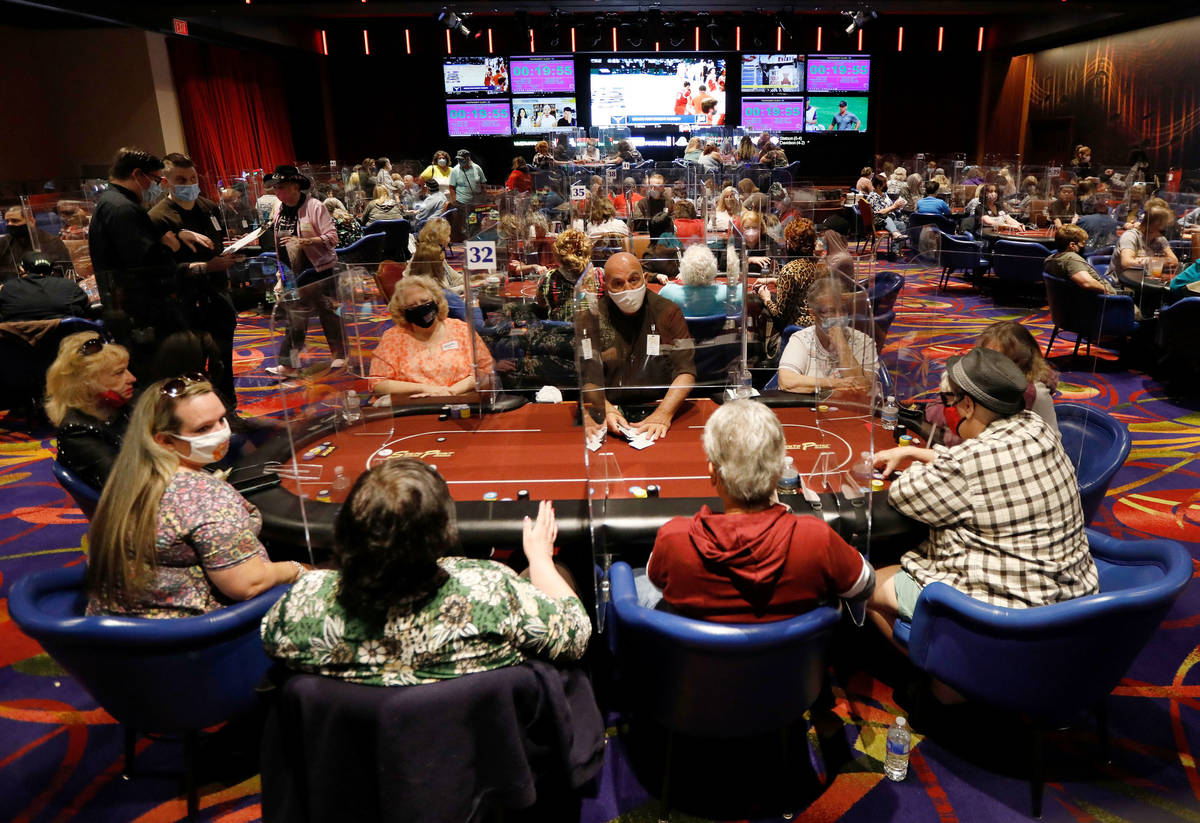 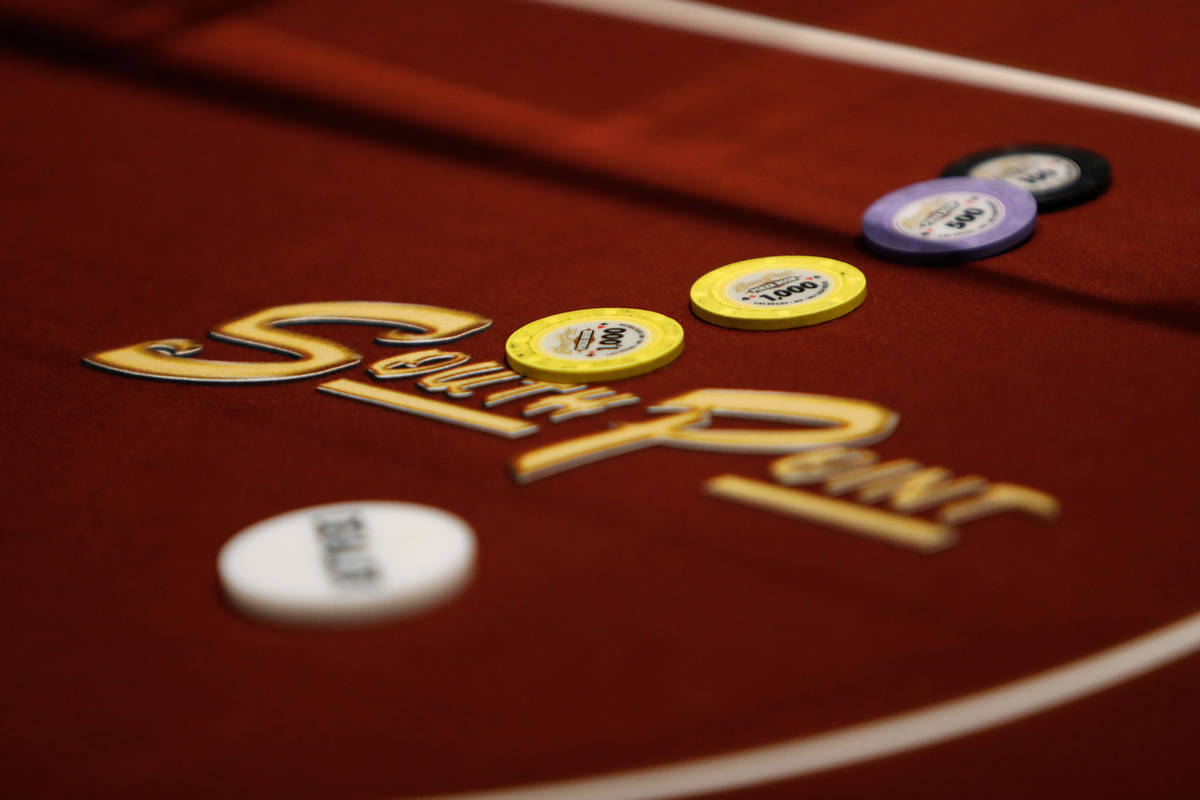 The greetings were endless Thursday for women at the South Point poker room.

After more than a year away, the Ladies International Poker Series Tour opened its first live event since the start of the pandemic. LIPS founder Lupe Soto couldn’t go more than five minutes without running into an old friend who traveled to Las Vegas for the event.

“It’s a beautiful thing,” she said. “Some of these women have been traveling together for 15, 17 years. This is a reunion of epic proportions.”

Soto said she founded her tour in 2004 to create a place for women to feel comfortable in the usually male-dominated poker rooms around the world. She worked with the World Poker Tour and World Series of Poker in the early years, but the LIPS Tour now runs independent events.

When Soto became interested in the game, she said, “I was one of the very few women in a poker room. I started off as being the girlfriend who sat behind the guy to learn the game and started kicking him under the table when he was doing things wrong.”

While men’s behavior at poker tables has improved over the years, some women can feel unwelcome in an activity that often still embraces a “boys will be boys” attitude about the language and sometimes verbal abuse by players upset after losing a hand, Soto said.

Event co-hosts Linda Johnson and Jan Fisher have spent decades as prominent advocates for women in poker. Johnson, who was inducted into the Poker Hall of Fame in 2011, said women’s-only events offered a far different environment from a typical poker tournament.

“A lot of times you might be the only woman at the table,” she said. “You have to have thick skin.”

Fisher said women’s events could simply be more relaxing and pleasurable to play in for some women. “Most people like to play with nice people,” she said.

In the same vein, Soto said the table talk at LIPS events was about a lot more than what happened in the last poker hand. The players have camaraderie and an interest in each other’s lives.

Saturday’s Main Event will take place over two days, with the remaining players coming back Sunday to finish. Play will be halted Saturday night to allow everyone to play in a charity tag team event with a $240 buy-in ($120 per player) that starts at 6 p.m.

Men are welcome in that event, Soto said.