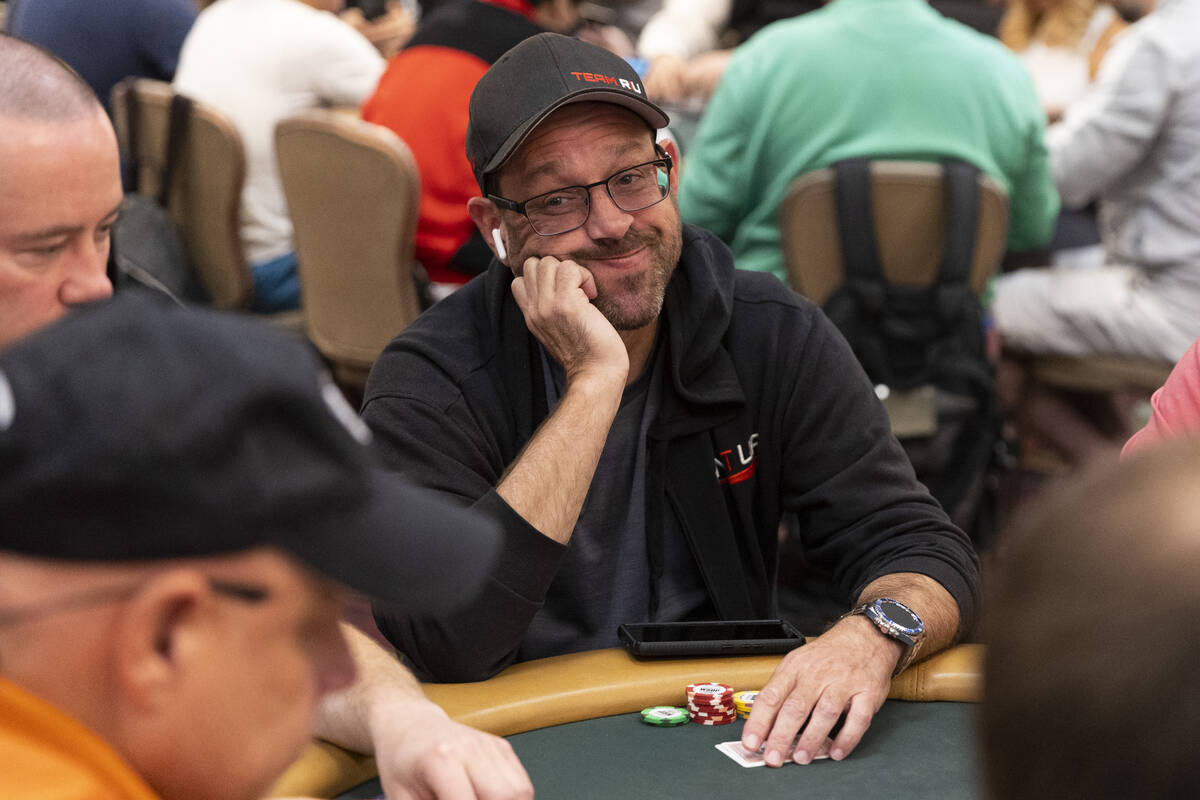 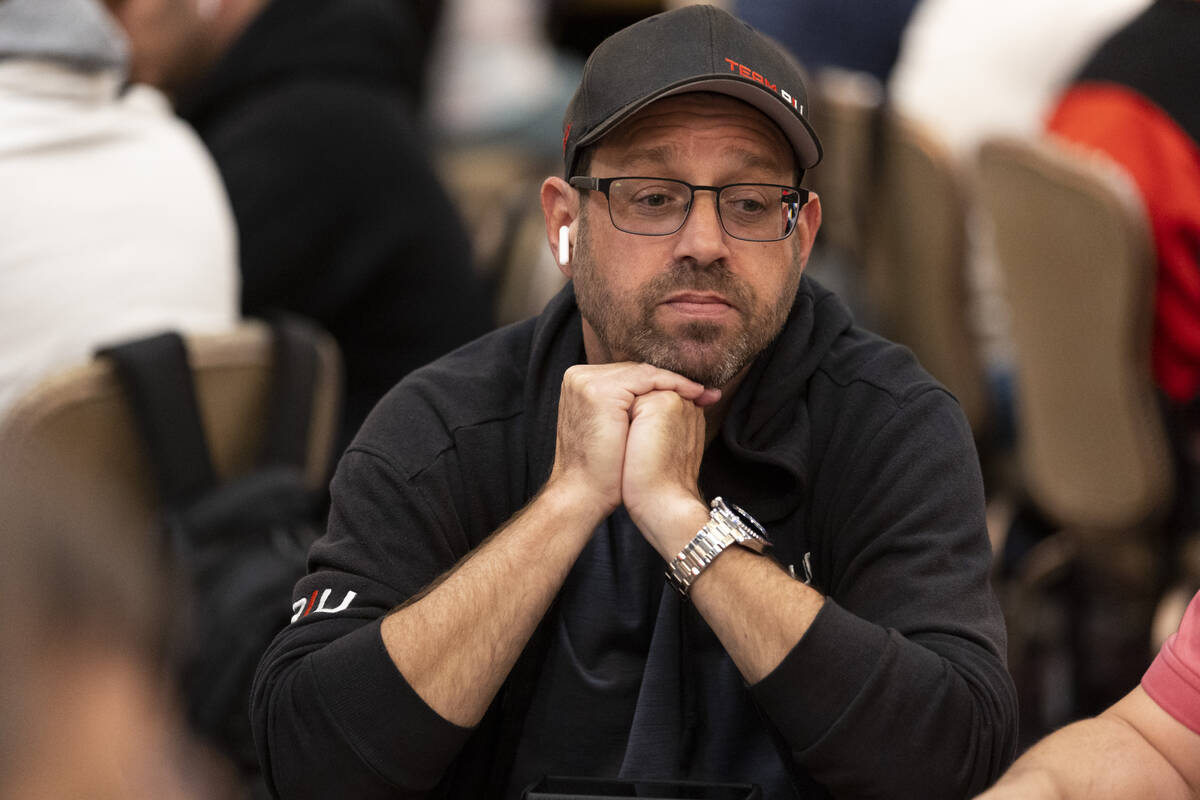 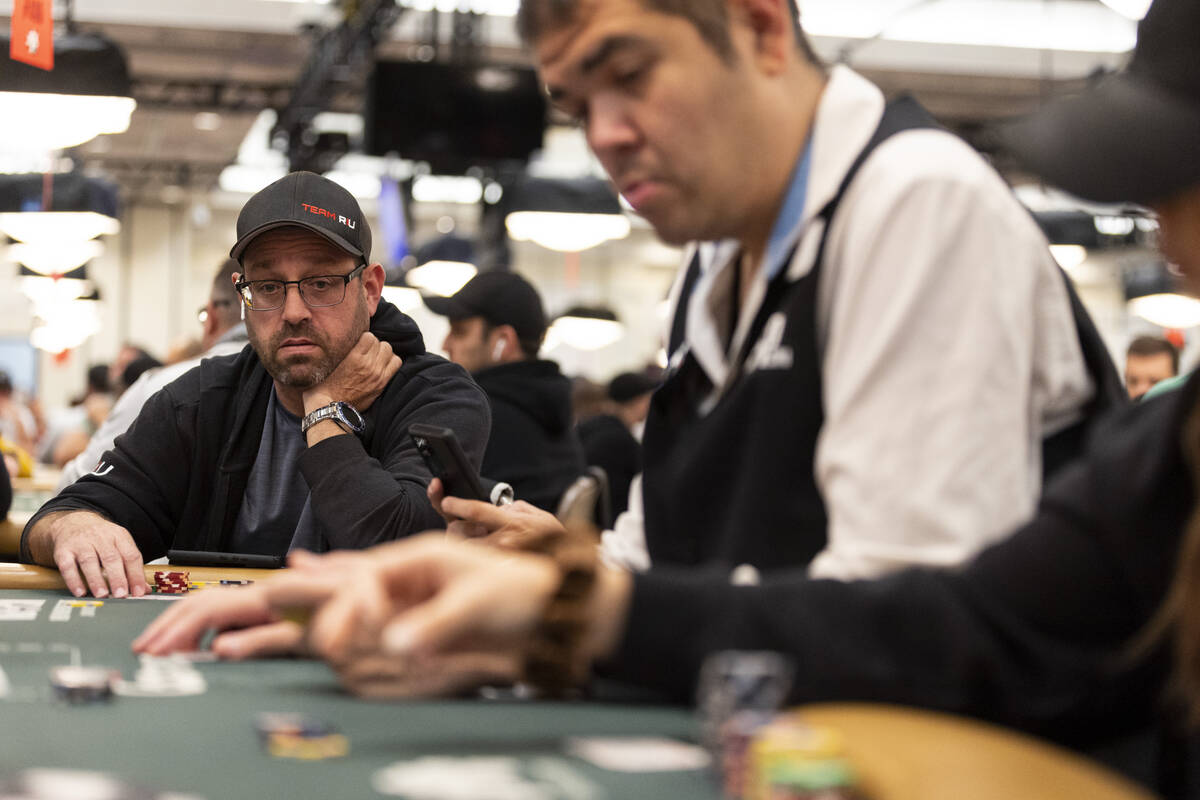 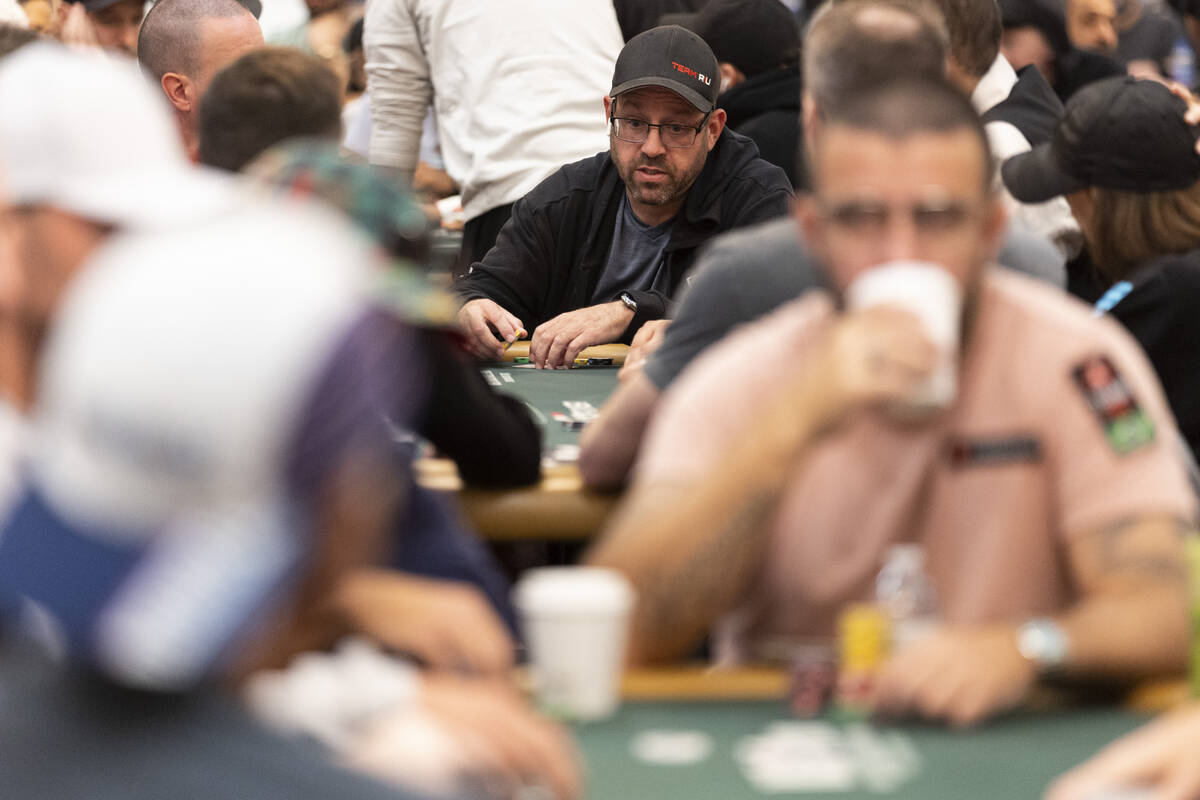 Taking a seat in the World Series of Poker’s Main Event is a dream for many poker players.

Eric Goldstein earned his spot as he was dreaming. Literally.

The Las Vegas resident won an online satellite to play in the $10,000 buy-in No-limit Hold’em World Championship while he was asleep.

Goldstein reached Day 2ABC of the Main Event on Thursday at Bally’s and Paris Las Vegas. He was still alive at the dinner break with about 53,000 chips after losing a pot minutes before play paused.

“We’re living the dream,” Goldstein said. “Making it in your sleep, it’s kind of a joke of all jokes.”

Looks like we playing the Main Event for a discount. pic.twitter.com/lUh7G5Zkle

The Main Event continues Friday with Day 2D, and registration will be open for the first two levels. After officials predicted the tournament would set a record for field size, it appears that won’t be the case.

Goldstein, a compliance specialist in the marijuana industry, was watching the stream of the WSOP $50,000 buy-in Poker Players Championship the evening of June 29 when he received a message from a friend about the Main Event satellite on WSOP.com.

The online satellite cost $80, and Goldstein registered. But he was worn out from working late that day and went to sleep, forgetting that he signed up.

Unlike most satellites that are structured similar to a standard poker tournament, this one required players to go all-in every hand until there was a winner from the 126 entrants.

As a result, Goldstein’s cards remained live rather than being automatically mucked even though he was sound asleep and not clicking buttons at his computer. The whole satellite lasted a little more than three minutes, according to records from WSOP.com.

Goldstein, whose screen name is “GoldsteinE,” started out with pocket queens on the first hand and won nine consecutive all-ins to take the Main Event seat. On the final hand, he made a flush to beat his opponent, “Basil_Hayden,” who got $72 as a consolation prize.

Goldstein woke up early the next morning and said he had approximately 50 messages from friends informing him he won.

“I was just like, “There’s no way,’ ” Goldstein said. “And then I looked at my email, and there’s an email from WSOP.com saying come get your chips. Kind of a little surreal.

“I was literally getting ready for work, so I didn’t have too much time to comprehend it. It was more just, ‘Holy cow, I guess I’m playing the Main (Event) now.’”

Goldstein, 49, has almost $16,000 in live career earnings, according to HendonMob.com. He said he prefers mixed games rather than No-limit Hold’em and is primarily a cash-game player. But rather than selling the lammers to a friend, Goldstein couldn’t pass up the opportunity to play in his first Main Event.

“This is kind of that dream tournament that you have to play when it comes open,” he said.

On Day 1, Goldstein said he was all-in for his tournament life during the second level, then went on to bag 91,700 chips after starting with 60,000.

At the first break Thursday afternoon, Goldstein was holding steady and built his stack to about 93,000 chips. But he lost a sizable chunk of his stack just before the dinner break when he called an all-in bet and his hand didn’t improve.

“The dream is I have to take Monday off from work. Then we’ll go from there,” Goldstein said. “I’ve got a couple days to grind through. Ideally, anything in the money is a treat since I got in for basically $80.”