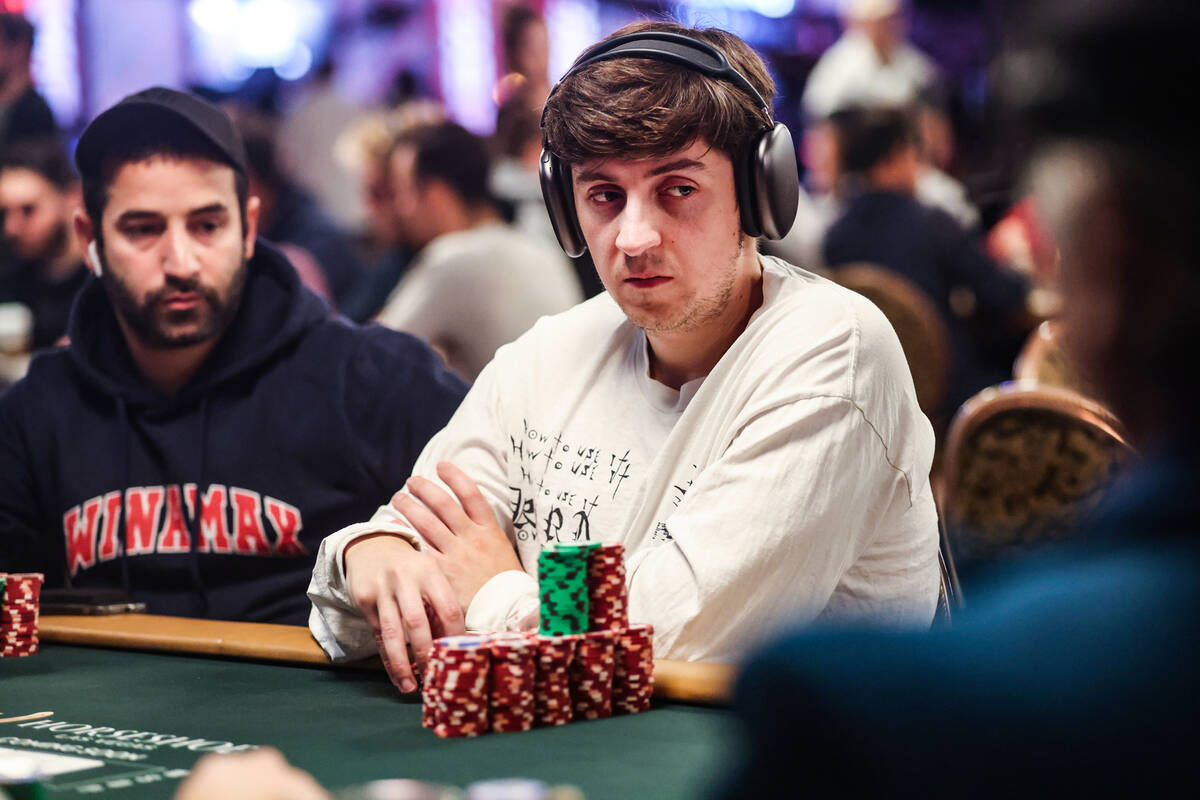 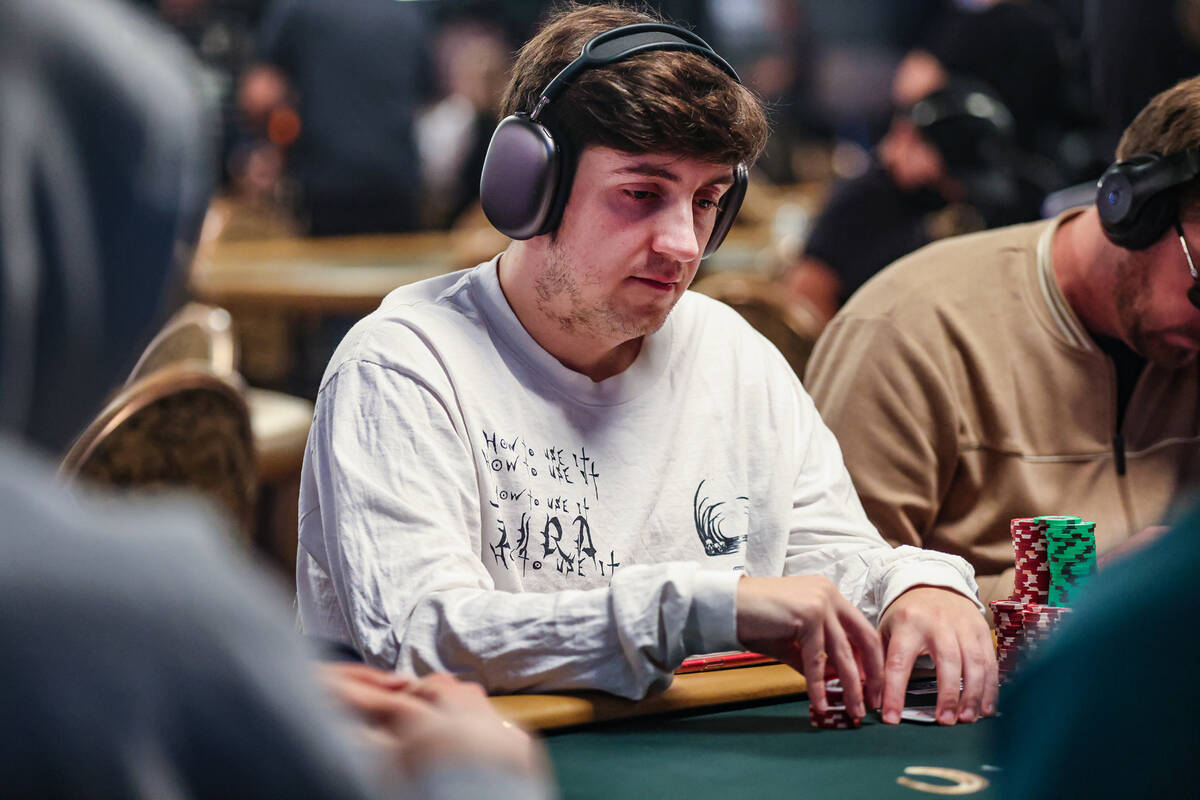 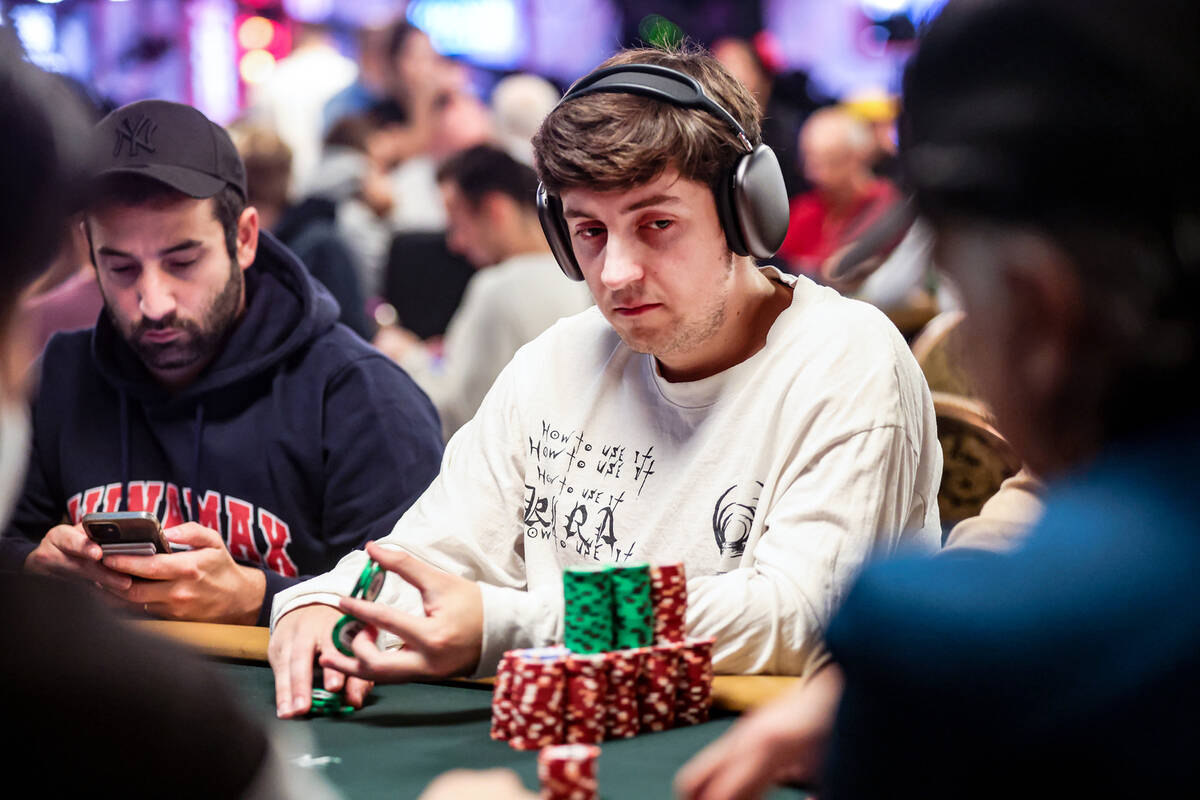 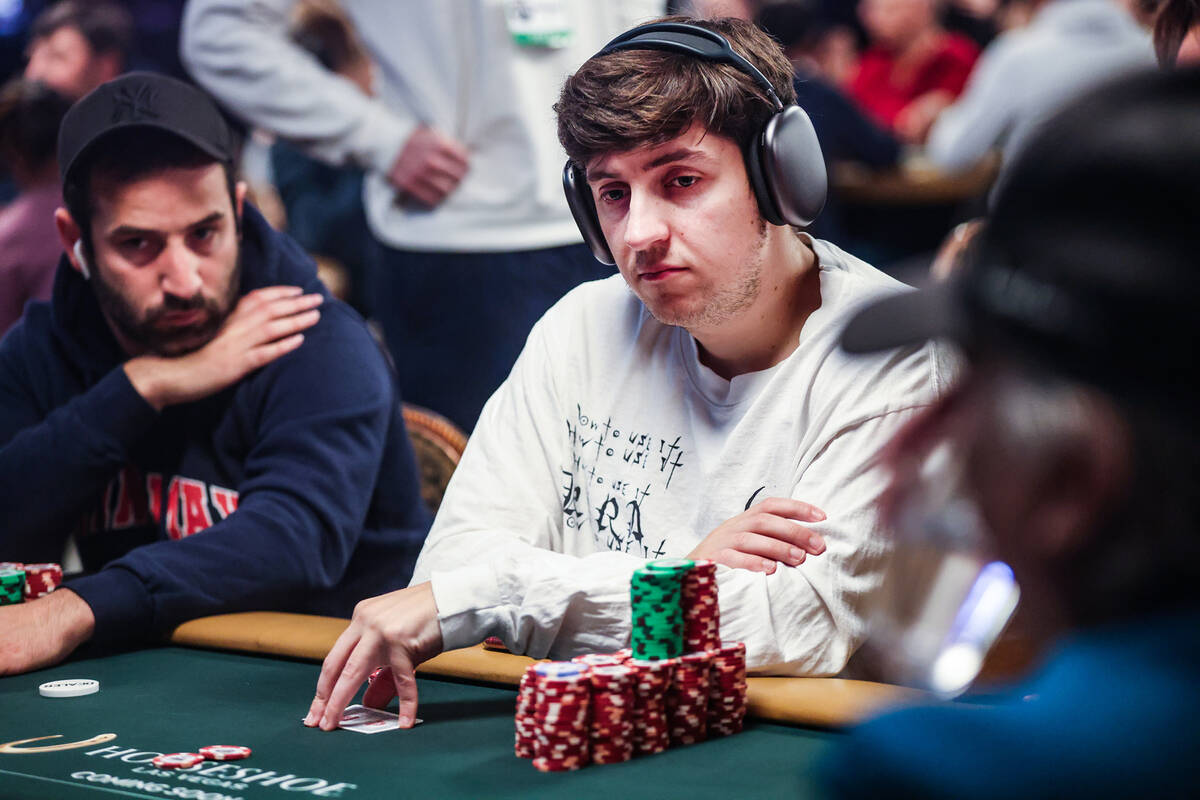 There were several notable players still alive in the World Series of Poker’s Main Event at the start of Day 5 on Monday, including defending champion Koray Aldemir and 2020 winner Damian Salas.

But one name on the chip counts stirred up stronger reactions and ruffled more feathers in the poker community than any other.

Ali Imsirovic arrived at the WSOP as public enemy No. 1, hounded by unsubstantiated allegations from fellow poker pros that he cheated online and during live tournaments.

He was a source of ridicule at the tables and on social media throughout his run in the $10,000 buy-in No-limit Hold’em World Championship at Bally’s before being eliminated Monday in 229th place for $46,800.

The Main Event continues Tuesday with Day 6 at Bally’s and inches closer to the final table. Karim Rebei of Algeria was the unofficial chip leader at the dinner break Monday with 197 players remaining.

For days I’ve said nothing about the coverage of Ali, Jake, Bryn + Kassouf because to even mention them adds coverage of sorts but seriously @PokerNews – What are you playing at here?

The click economy is a false economy. You’re creating a race to the bottom.

Since he burst onto the poker scene a handful of years ago, the 27-year-old originally from Zenica, Bosnia and Herzegovina, has more than $18 million in live career earnings, according to HendonMob.com.

But in April, high-stakes pro Alex Foxen accused Imsirovic of using real-time assistance (RTA) and multi-accounts online, and colluding with players he financially backed during live tournaments. He also was alleged by Foxen of looking at another player’s hole cards during a $100,000 buy-in high roller event.

“Ali is known as a cheater to almost all in the high roller community, however without much ironclad proof, most stay silent,” Foxen wrote on Twitter.

Poker black-list can't come soon enough.
Ali is banned from GG for Multi-accounting and RTA. I have witnessed numerous chip dumps to horses, and many suspicious changes in play from people known to be his horses when deep in online MTTs.

RTA is a form of software that tells a player in real time the optimal way to play a hand during a tournament or cash game. It is considered cheating by online poker sites.

Imsirovic has not responded to the accusations publicly and has declined to be interviewed during the WSOP. But his presence has caused a stir with every deep tournament run he’s made.

Imsirovic’s Wikipedia page was anonymously edited to describe him as “a Bosnian-American professional RTA-advantaged poker player from Vancouver, Washington.”

He finished fourth in the $100,000 buy-in High Roller Bounty No-Limit Hold’em event at the start of the WSOP as some members of the poker community questioned whether he should be allowed to play despite the fact that the cheating allegations haven’t been proven.

During Day 4 of the Main Event, Imsirovic was reportedly mocked by poker pro Dan Smith before he was seated at the feature table for PokerGO’s coverage. Imsirovic somehow managed to fly under the radar for most of the session, though, as Zilong Zhang’s aggressive betting and speech play captivated the audience.

I’m at table w/Ali & @Dansmithholla. Dan gets in a hand w/a chatty player that has bet pot on the river.

Dan asks “Did you hit that 7 on the river?”
Player: “Can I answer that? Is that allowed”

Dan looks at Ali and says “They let Ali play here so I don’t think they will care!”

Imsirovic also was prominently mentioned the past two days in the WSOP tournament updates, which are provided by PokerNews. That recognition was the subject of a heated debate on Twitter, with some players taking exception to how Imsirovic was portrayed.

“I hope it doesn’t go unnoticed that @PokerNews had zero issue shadow banning (Paulina Loeliger) last year, refusing to cover her in any capacity, but have zero issue doing full write ups & max coverage on a collection of known cheaters who have fleeced the community for 8 or 9 figs,” poker pro Matt Berkey posted.

Some thoughts on the Jake and Ali coverage in the WSOP Main Event, from a live reporter’s perspective pic.twitter.com/yoARInhcCe

A potentially uncomfortable situation for the WSOP was avoided early Monday evening, as Imsirovic was eliminated by Austin Apicella’s pocket queens. In the hand recap, he was described as “the scandal embroiled Imsirovic.”