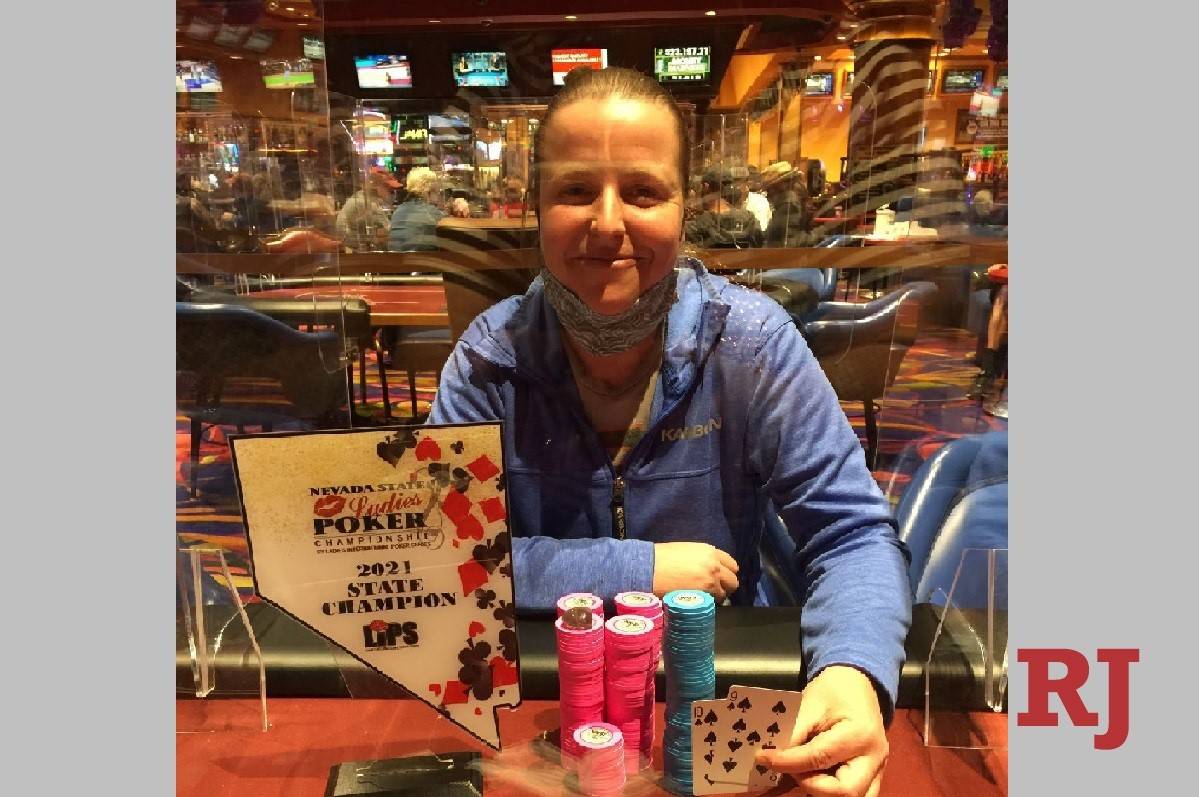 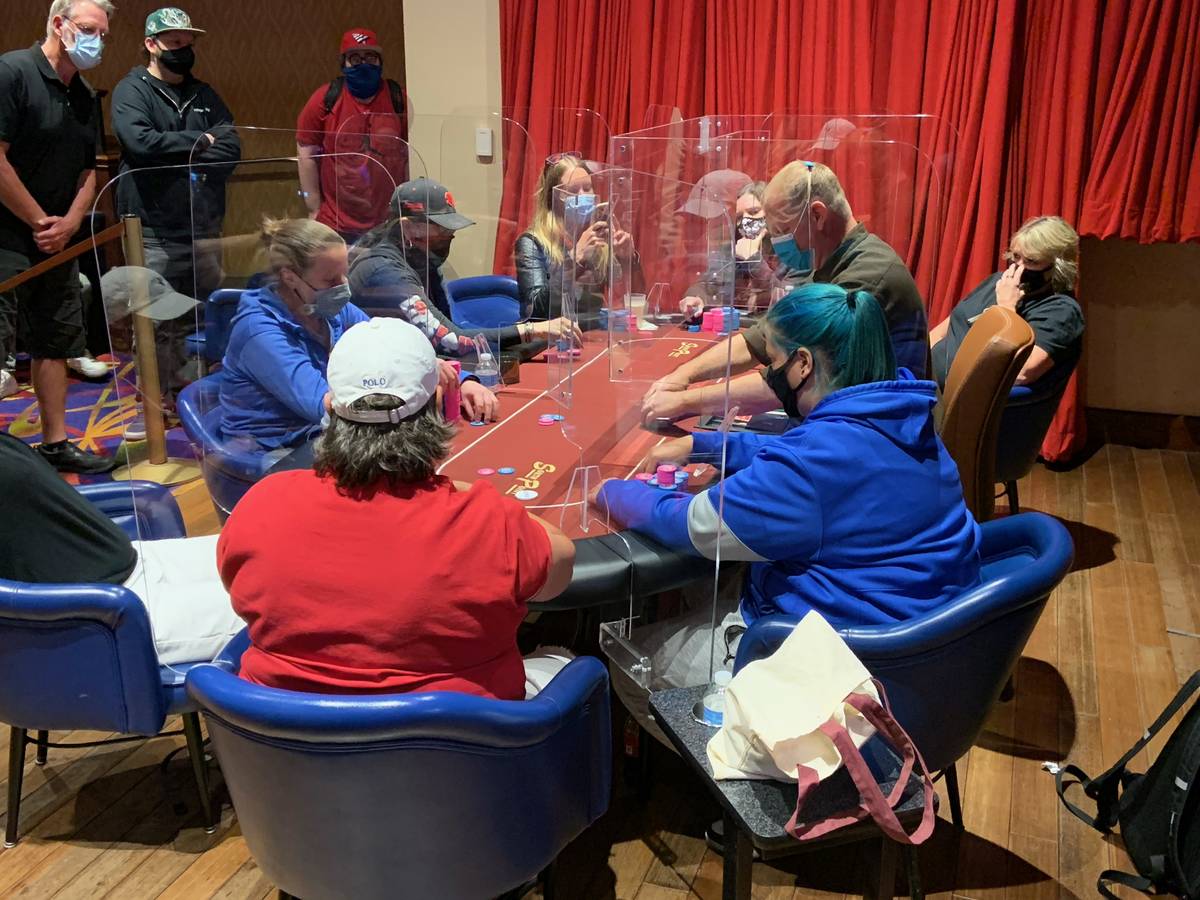 Mikella Pedretti made her first trip since the start of the coronavirus pandemic a lucrative one.

Pedretti, 39, of La Mesa, California, prevailed in a field of 317 entries to win the $275 buy-in Nevada State Ladies Poker Championship Main Event on Sunday at the South Point. Pedretti received $11,999 after the three remaining players agreed to stop the tournament and distribute the prize money based on their chip stacks (a so-called “chip chop”).

“I’ve been itching and scratching waiting to get out again,” Pedretti said. “My vaccination came through, so I had this circled on my calendar. I’m just beyond the moon. I can’t even believe it.”

The event was part of the Ladies International Poker Series Tour, which was holding its first live event since the pandemic started. LIPS Tour founder Lupe Soto said it was the largest Nevada State championship field ever.

Pedretti said Sunday’s score was her “first major cash,” but she appeared at ease throughout the final table, drinking a steady stream of White Russians.

With seven players remaining, Pedretti scored a massive double-up when her pocket kings survived against DeeDee Cole’s straight and flush draw. Cole ended up sixth for $3,725.

Holmes nearly went out in fifth place, but she hit an ace on the river to win an all-in pot against Pedretti. Shortly thereafter, Holmes vaulted into second place when she won a massive three-way all-in with pocket aces, doubling through Elizabeth Medina’s ace-king. A short-stacked Lauren Bunch was eliminated in the hand.

Pedretti knocked out Medina about 15 minutes later, and the three remaining players decided to cut a deal.

“It’s so nice to play with women, to come out to this event and see all the support of women in poker,” Pedretti said. “It’s just been great, and to come out of it on top was just fantastic.”

Pedretti said she’ll be looking to reinvest her winnings into more poker tournaments.