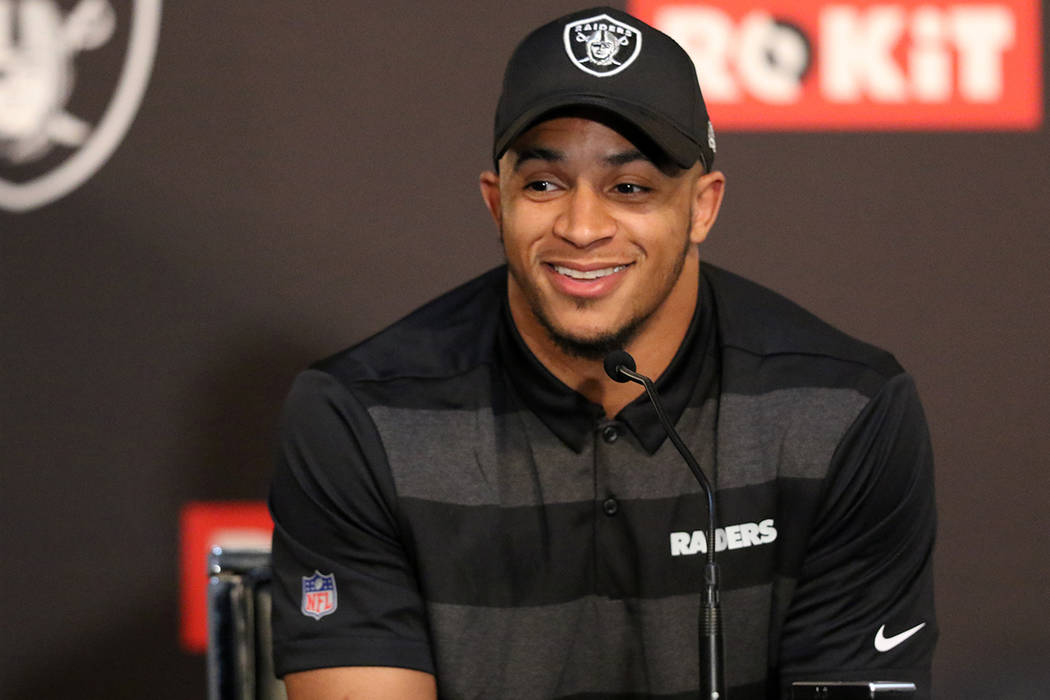 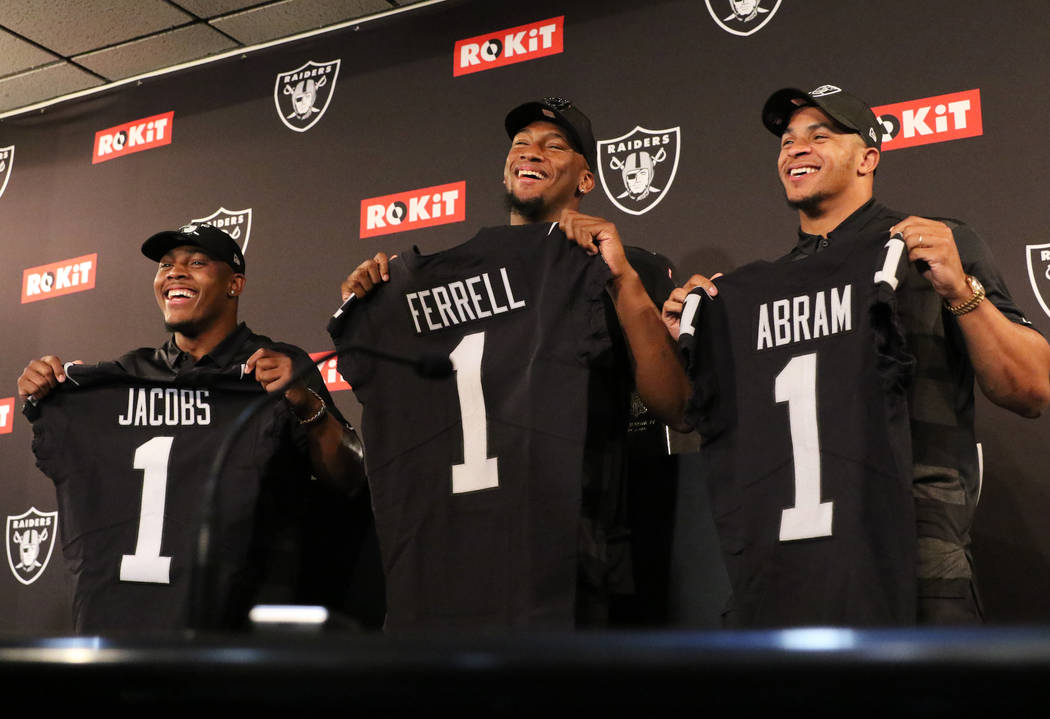 ALAMEDA, Calif. — It seemed inevitable this spring that Johnathan Abram would ascend from the Raiders’ second-team defensive unit to a starting role.

Recently, he did. And the arrangement doesn’t appear temporary.

The rookie safety looked at home this week, patrolling the secondary opposite Karl Joseph during organized team activities. Abram is fully expected to start the club’s Sept. 9 season opener against the Denver Broncos.

This is not merely because the Raiders drafted him with the No. 27 overall pick.

“He’s smart,” defensive coordinator Paul Guenther said Tuesday. “He’s real smart. From a rookie player, with all the stuff safeties have to know, he’s on top of it each and every day. So it’s good to have him. When you’re back there, as I stand at the back of the defense, I hear him communicate. He doesn’t sound like a rookie player. He sounds like a veteran player.”

Veterans can take a skeptical approach to rookies. They understand the difference between the college and professional game and the maturity required to make that transition. It takes work ethic. It takes a humble willingness to learn.

Abram has embodied those qualities while exhibiting the traits that made him a team leader at Mississippi State.

“He’s an alpha,” nickel cornerback Lamarcus Joyner said. “He just has to slow it down. He’s ready to go. He’s been an alpha all of his life, and I told him that you just have to think, keep your feet on the ground and let things come to him.”

Abram is one part of the Raiders’ defense-heavy draft class.

“Just hard workers,” linebacker Tahir Whitehead said. “They’re smart, great guys. They love the game. … I really don’t have one bad thing to say about them. They’re like sponges right now, just soaking everything up. You talk to them. J.A. (Jonathan Abram), I’m always going back and forth with him. He likes to talk a lot. That’s my guy.”

— The NFL and CFL officially announced Wednesday that the Raiders and Packers will meet Aug. 22 in Winnipeg. Kickoff is at 5 p.m. PT.

— Erik Harris opened the spring with Joseph at first-team safety. He and Curtis Riley are now working with the second unit. Jordan Richards and Dallin Leavitt continue to see reps with the third team.