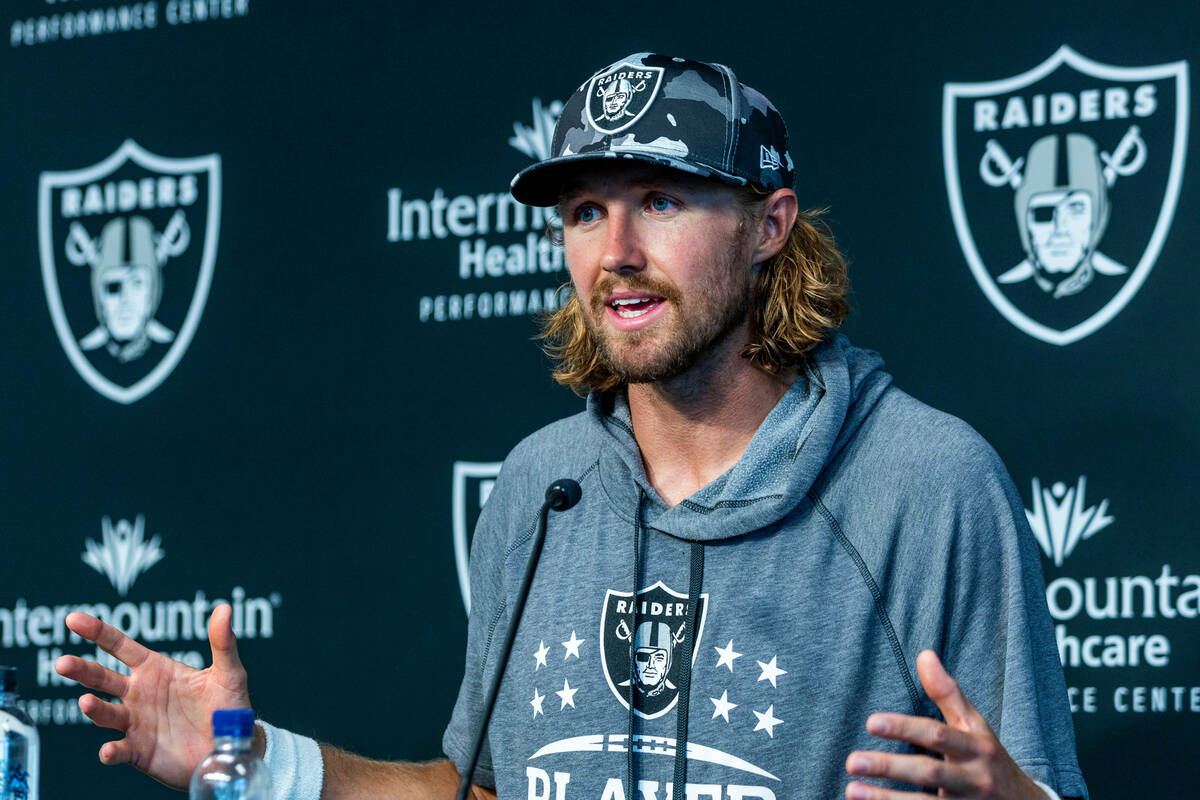 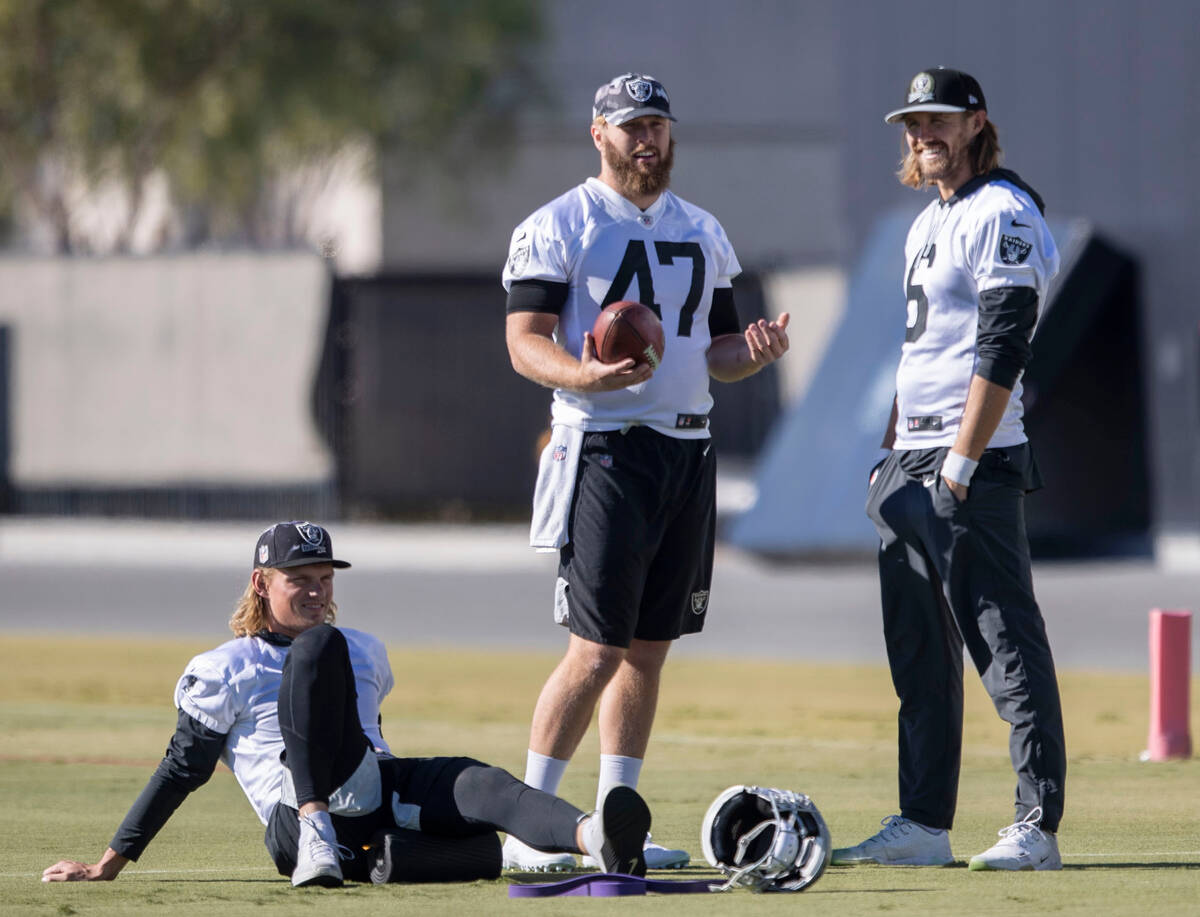 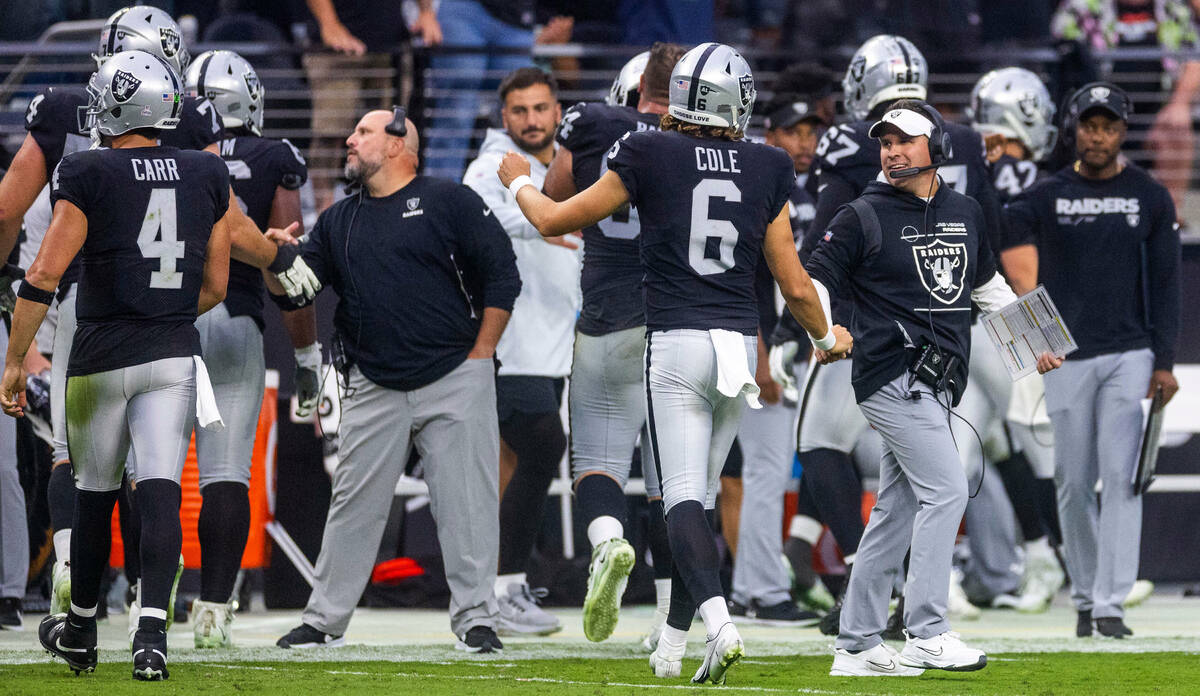 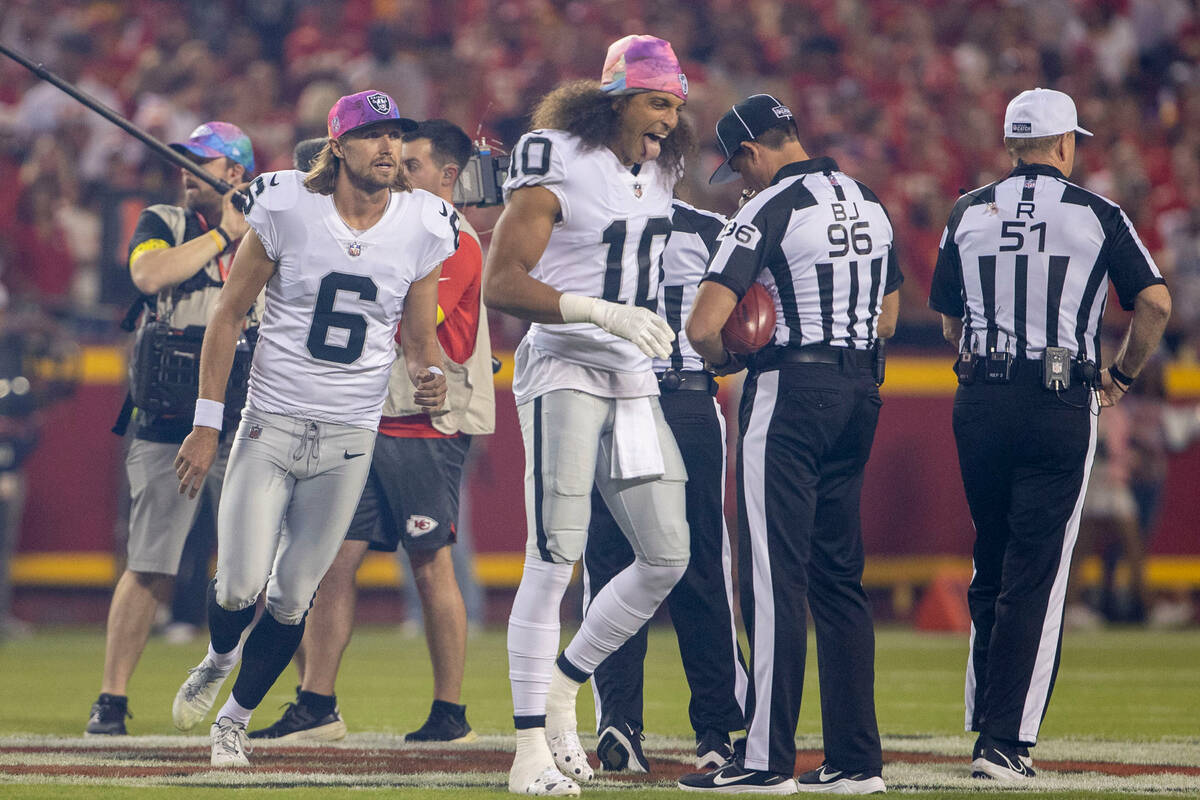 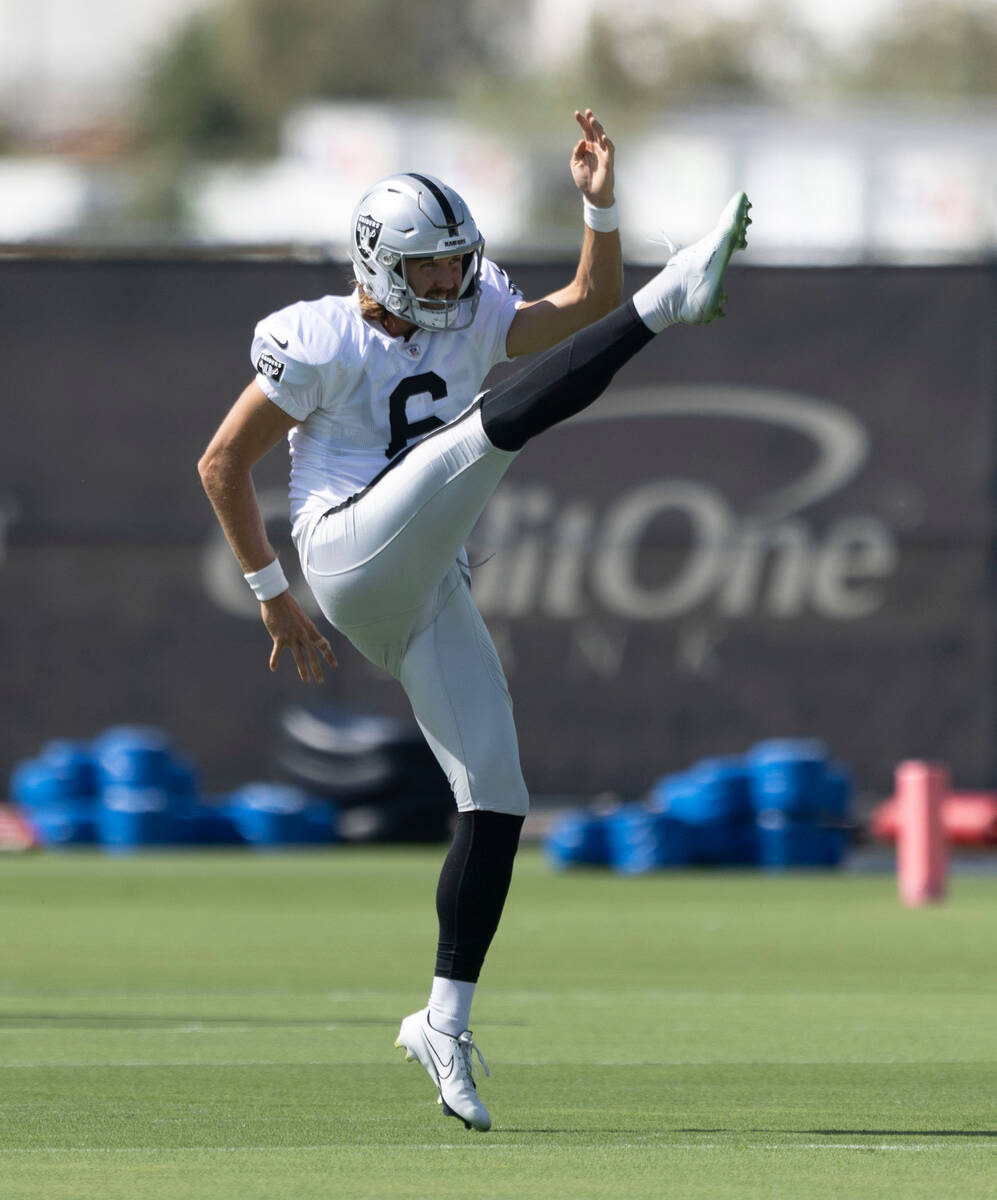 “Weekends, holidays, off days, in our building, at the hotel. It doesn’t matter,” Hollins said. “You always see him doing his drops.”

There’s a method to the madness for Cole, a Pro Bowl punter who is having another outstanding season.

“A hundred drops a day keeps the shanks away,” he said.

Cole started the routine as he was going through the draft process after a stellar career at North Carolina State. He was in a group text with several other punting prospects who would often challenge one another to practice 20 drops. They would have to do 20 pushups instead if they were caught without a ball. He soon took it upon himself to expand that to 100 drops every day, beginning March 1 and running through the end of the season.

While the drop is an afterthought to most people watching a football game, a consistent drop is a vital part of any punter’s success.

There are times when the team is on the road, and Cole has to find a place in the lobby or a ground-floor conference room because the rhythmic pounding of the ball on the floor could disturb a guest staying below Cole’s room. But whatever he is doing seems to be working.

Cole is second in the NFL in net and gross punting average and has a chance to improve on those numbers in the thin air of Denver when the Raiders play the Broncos on Sunday at Empower Field at Mile High.

“AJ is giving us two first downs or taking away two first downs from the other team with the way he changes field position,” said Hollins, one of the team’s primary gunners in punt coverage. “But what makes him great is his ability to adapt. He can kick a 65-yard ball, and then the next punt kick a 43-yard ball with five-second hang time and get a fair catch right on the sideline. Then come back with a banana ball or a helicopter ball or a pooch ball. But it goes back to the preparation and the work he puts in.”

Cole has had to do even more work this year in his season without Rich Bisaccia as the special teams coordinator. Coach Josh McDaniels and his special teams coach, Tom McMahon, wanted a different approach from Cole. They wanted higher directional kicks that might take away from his gross average but allow for better coverage and less chance of returns.

McDaniels said Cole, who is averaging 51.4 gross yards per punt with a net average of 45.6, went to work at tweaking his approach, and the coaches have been pleased with the results.

“He’s a pro’s pro. His teammates voted him as a captain for a reason,” McDaniels said. “He works extremely hard, and he’s very committed to doing the things that can help the team win. He’s a great example for all of our players. He’s unselfish. He doesn’t care about individual statistics. He just wants to help the team in any way that he can. He’s undertaken a big change in his game for the better for our team, and he’s done it with a great attitude.”

Cole said it was a challenging adjustment, but he thinks he has found a groove. But he doesn’t measure his success by the traditional means.

Instead, he scores each punt on more of a pass or fail scale.

“Did I accomplish what I wanted to on that punt? Did I put our coverage team in a position to be able to make a play or did I not?” said Cole, the only punter in the top 20 in gross average without a touchback this season. “I try to keep goals away from gross because that’s not indicative of how you’re doing necessarily. Net punt tends to be a better indicator. Outside the numbers percentage. Average hang time. Just try to look at all the metrics in a holistic picture. There’s a lot that goes into it. But on the binary yes or no scale, you just try to do your job as well as you can as often as possible.”

But he still knows where he stands in all the traditional categories among the league’s punters. Cole said it’s more than just a measuring stick. He’s friends or at least acquaintances with every other punter in the league because it’s such a small and unique fraternity.

It’s part of why every week he watches every punt from every game. Few do it as well consistently as the 26-year-old Atlanta native, but he thinks there’s room to improve.

“I think once you say you’ve made it, that’s when you start getting worse,” he said. “I still don’t think I’ve played my best ball. I think that’s in front of me. And I’m always going to think that. At some point, that’s not going to be true, but I hope it’s not yet.”