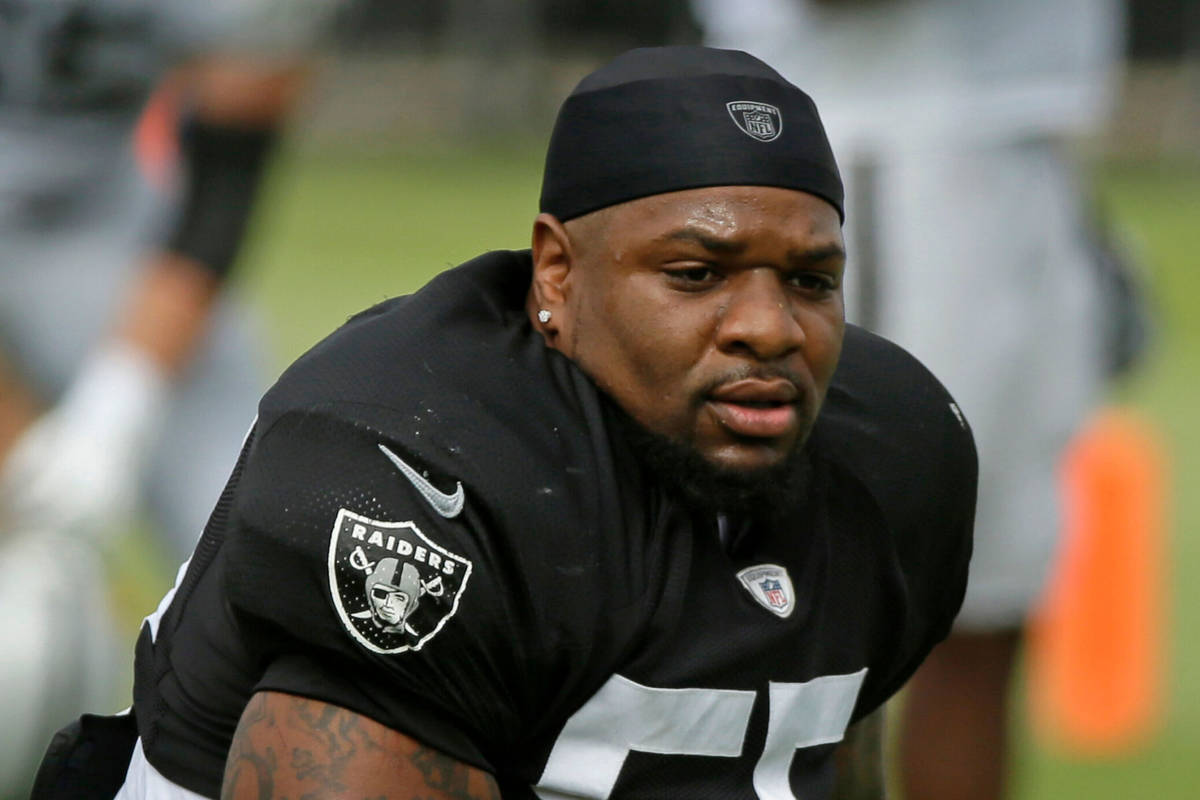 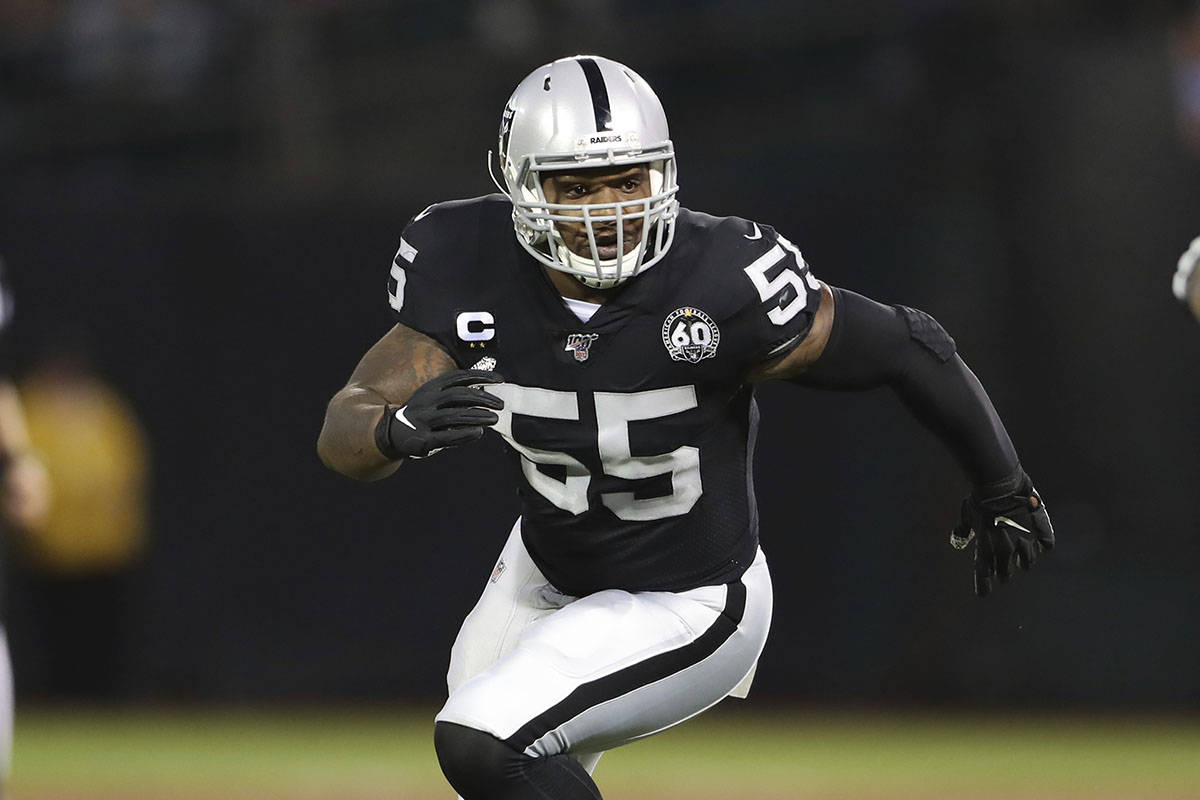 Burfict was held on $1,000 bond, according to records, with a court case set for Monday.

Burfict played four games for the Raiders last year before being suspended for the rest of the season for a helmet-to-helmet hit on Indianapolis Colts tight end Jack Doyle. The penalty was the longest suspension in league history for an on-field act. The NFL justified the harsh ruling by pointing out Burfict’s long history of questionable hits and acts of unnecessary roughness over his career.

There were no other details provided on Burfict’s arrest or what proceeded the alleged incident.

Burfict has played parts of eight NFL seasons, seven of which were with the Cincinnati Bengals.