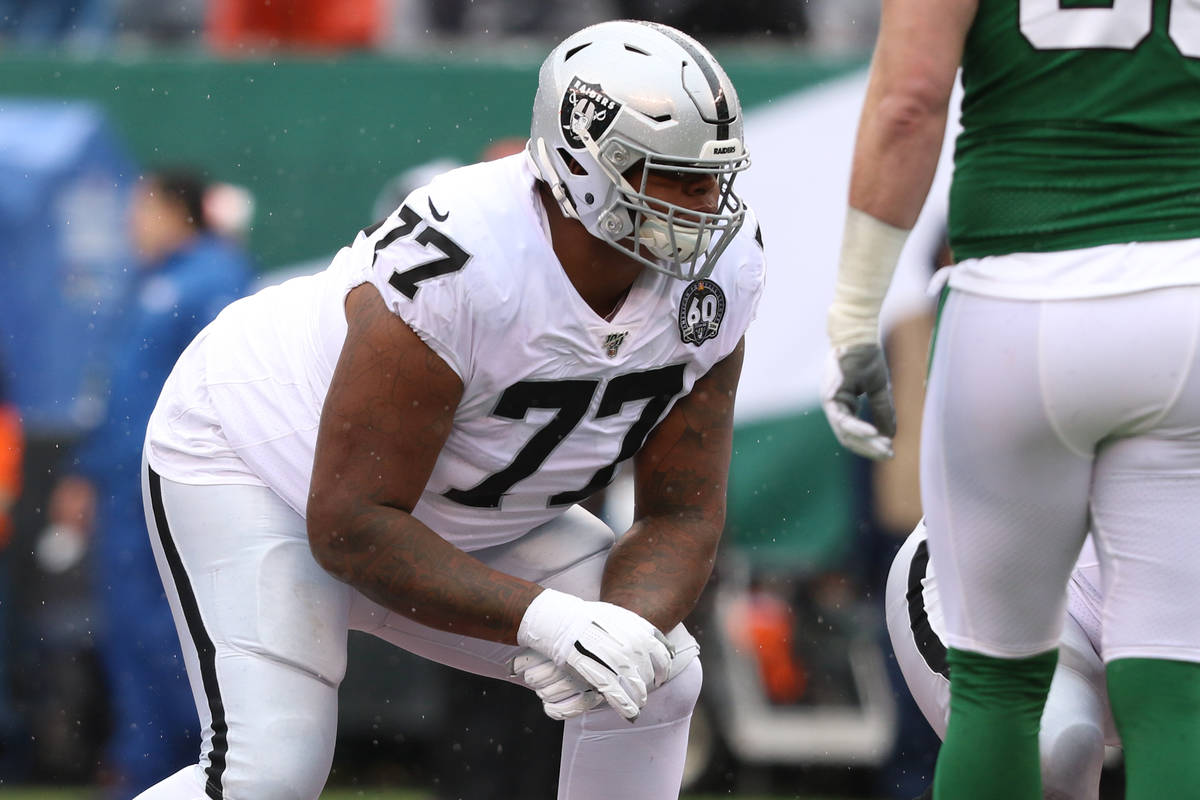 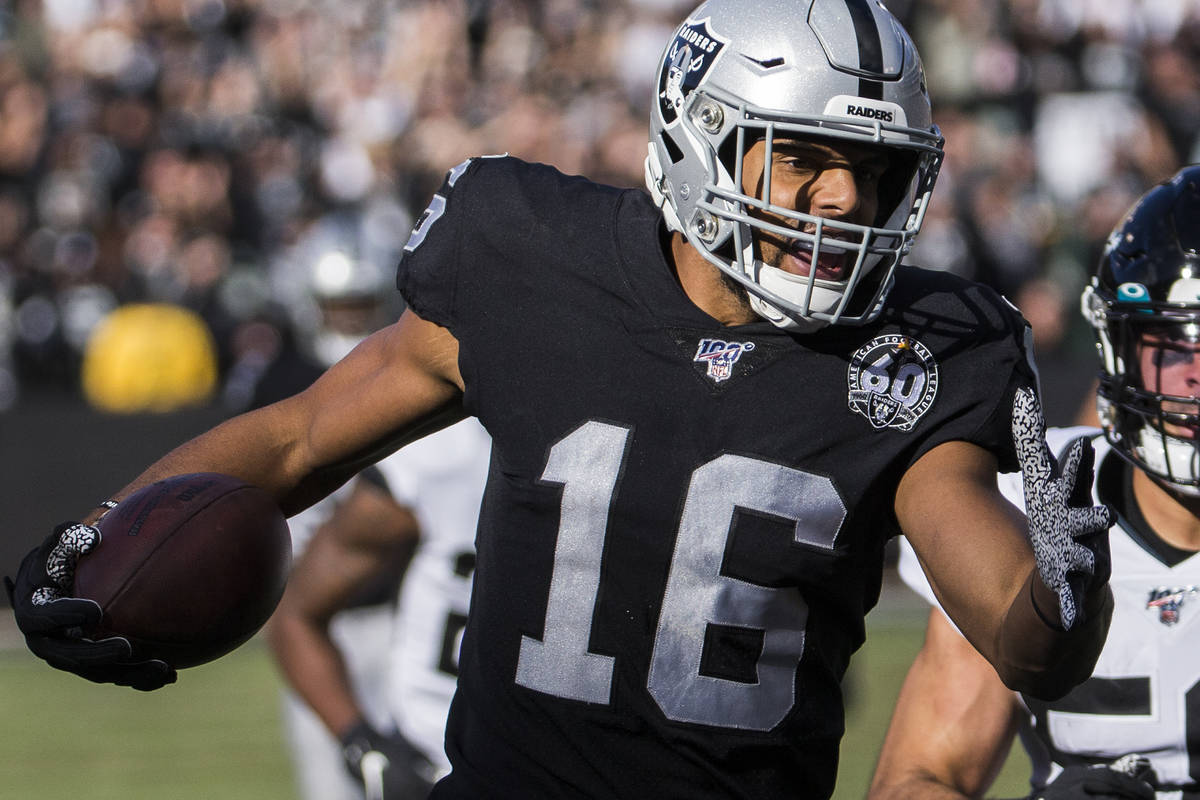 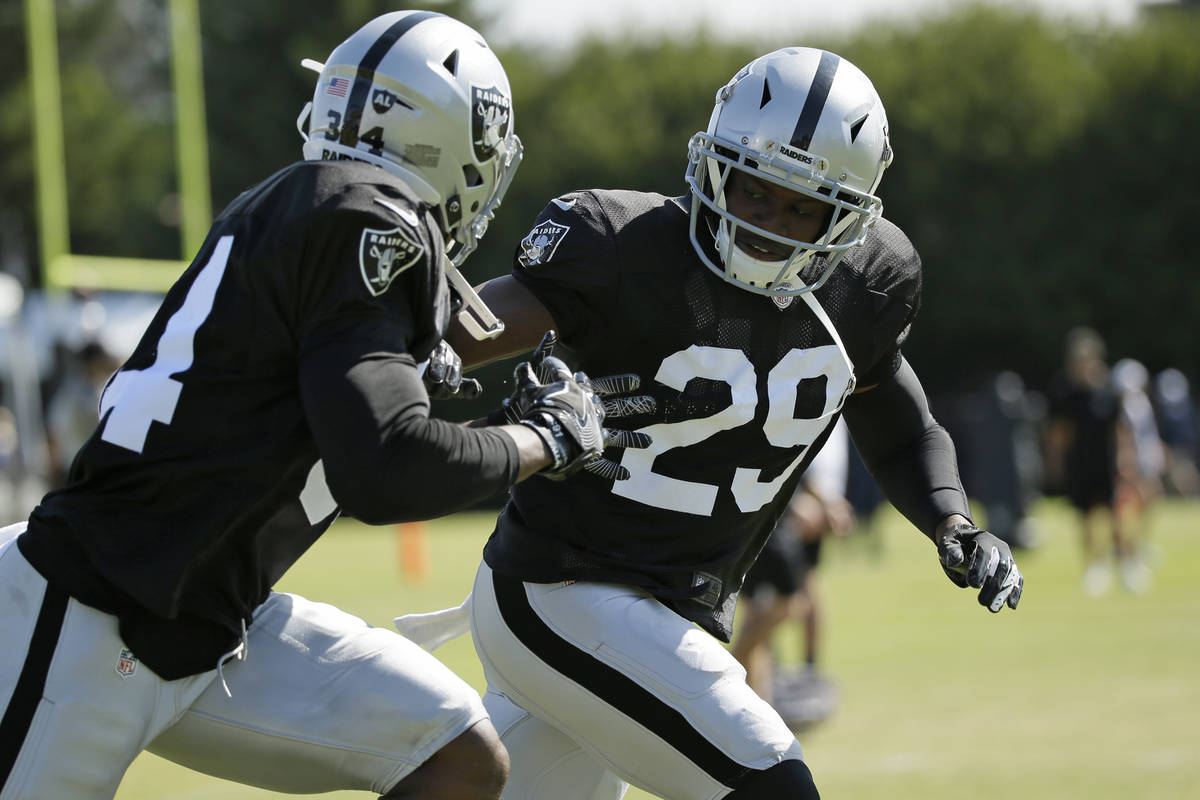 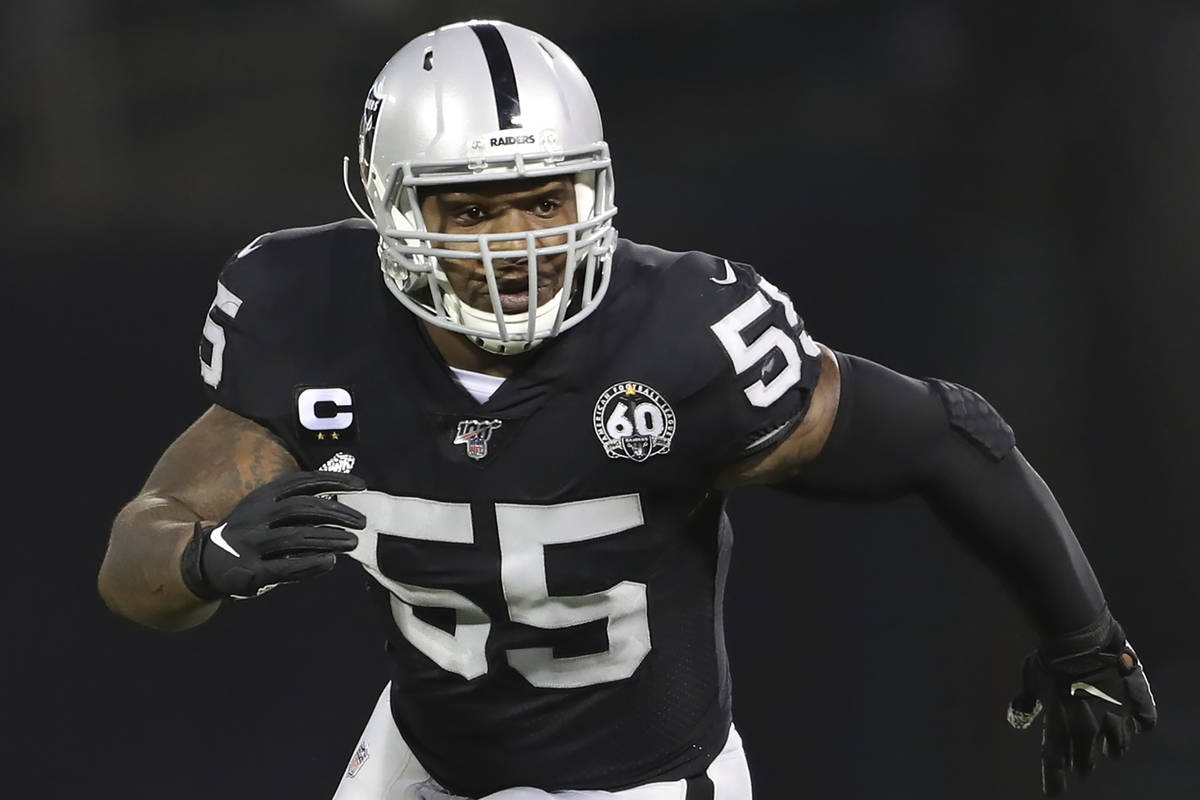 Last year, the Raiders made a few significant signings in the first days of free agency — plus a big trade that brought on Antonio Brown.

While the Brown trade didn’t work out, the rest of their splash moves had varying degrees of success.

Here’s a look at how the Raiders’ first four 2019 signees performed last year and what the upcoming season could bring for the group in Las Vegas.

The Raiders gave Brown a four-year deal worth $86 million, making him the league’s highest-paid offensive lineman.

Brown’s play was as advertised. He stabilized the right tackle position and provided a steady presence on the edge opposite left tackle Kolton Miller.

Brown’s teammates consistently praised him for his play and his leadership, noting how he’d elevated the group — particularly because he fought through injury for most of the year.

According to Pro Football Focus’ metrics, Brown allowed just one sack in his 11 games in 2019, which tied him for the fifth-fewest by an offensive tackle. Among offensive tackles who were on the field for at least 50 percent of their team’s offensive snaps, Brown’s allowing only 11 quarterback pressures was tied for No. 2 and nine QB hurries was No. 3.

But Brown’s season was heavily impacted by injury. He missed the team’s Week 7 loss to the Packers with a knee injury, then missed the last four games of the season with a pectoral injury.

If Brown is healthy for 2020 — and all indications are he should be — then he’ll continue to be an anchor for one of the NFL’s better offensive lines. But as the cliché goes, the best ability in football is availability. And Brown’s unavailability for a quarter of the season reduced his impact.

The Raiders gave Williams a four-year deal worth $44 million, anticipating he’d be their No. 2 option to Brown. But once the club released Brown in early September, Williams became the top option.

Williams battled through a case of plantar fasciitis throughout the season — “fried feet” as coach Jon Gruden called it — and that impacted his performance.

Gruden and general manager Mike Mayock have made it clear that the Raiders need to upgrade the receiver position. If they’re able to land a wideout like CeeDee Lamb or Jerry Jeudy at the top of the draft, that should take some of the pressure off Williams.

The slot corner joined the Raiders after five seasons with the Rams, signing a four-year, $42 million contract. But Joyner had arguably his worst professional season, turning in a Pro Football Focus grade of 46.3 — the lowest of his career.

As one of the team’s captains, though, Joyner was accountable, freely admitting his struggles at times.

Some of that may have had to do with him going back to being a slot corner after spending two seasons as a free safety in the Rams’ defensive scheme. While Joyner displayed he can defend the run well, his overall PFF grade ranked 109th among the league’s cornerbacks.

Gruden has maintained that the Raiders will keep Joyner at slot corner rather than moving him back to safety. Joyner has to improve in coverage in 2020 to be a part of the solution on defense.

The Raiders were counting on middle linebacker Vontaze Burfict’s knowledge of defensive coordinator Paul Guenther’s system to anchor the unit. For a a few weeks, that worked out OK.

Burfict called the Raiders’ defensive signals for the first four games of the season — until he was ejected and subsequently suspended for the rest of the season for an illegal helmet-to-helmet hit on Colts tight end Jack Doyle.

Both coaches and players were highly supportive of Burfict, who was quietly reinstated from his suspension in January. But getting hit with a 12-game suspension inherently makes the Burfict signing a bad deal.

He’s now an unrestricted free agent. The Raiders are not expected to bring him back.