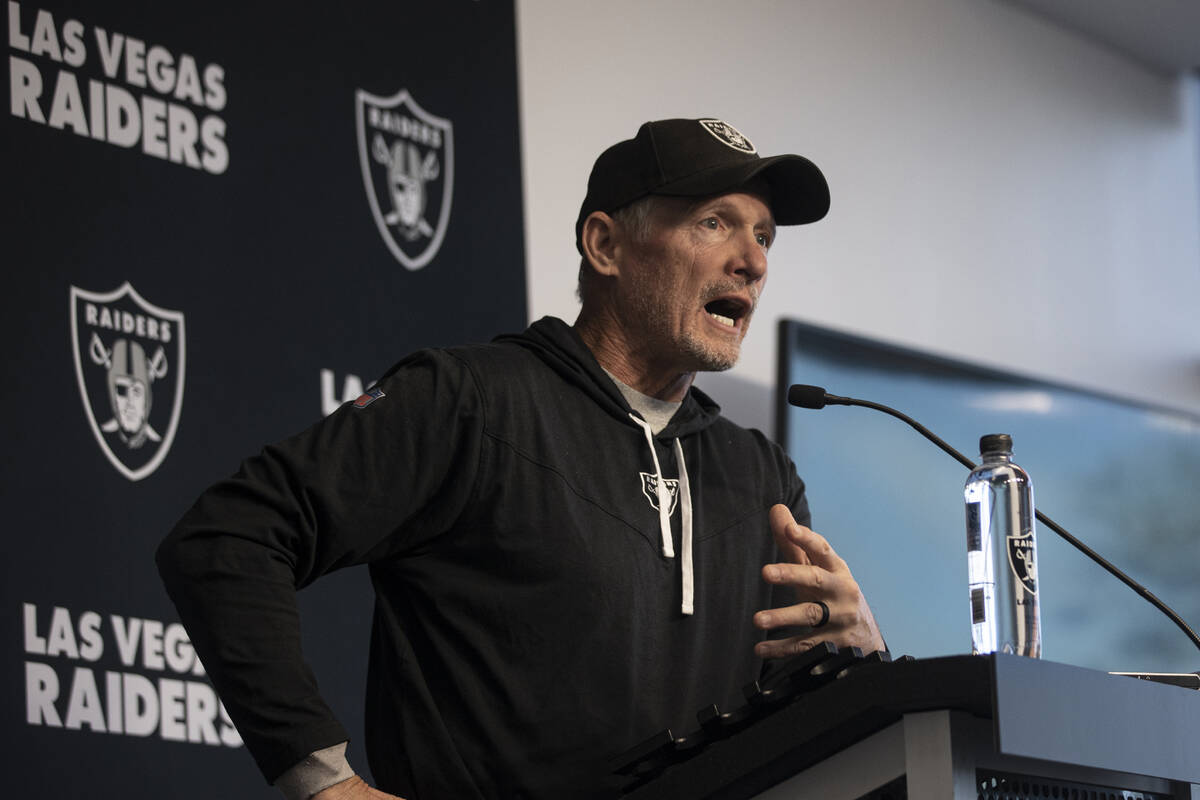 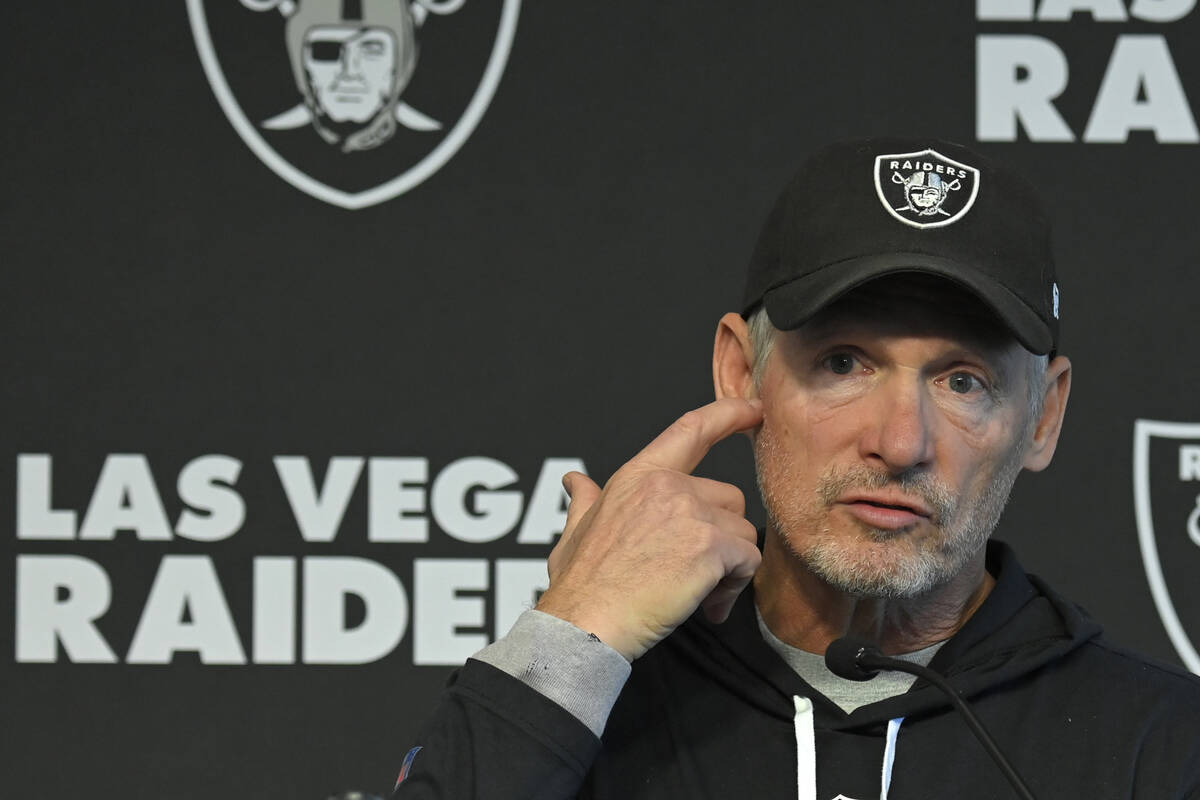 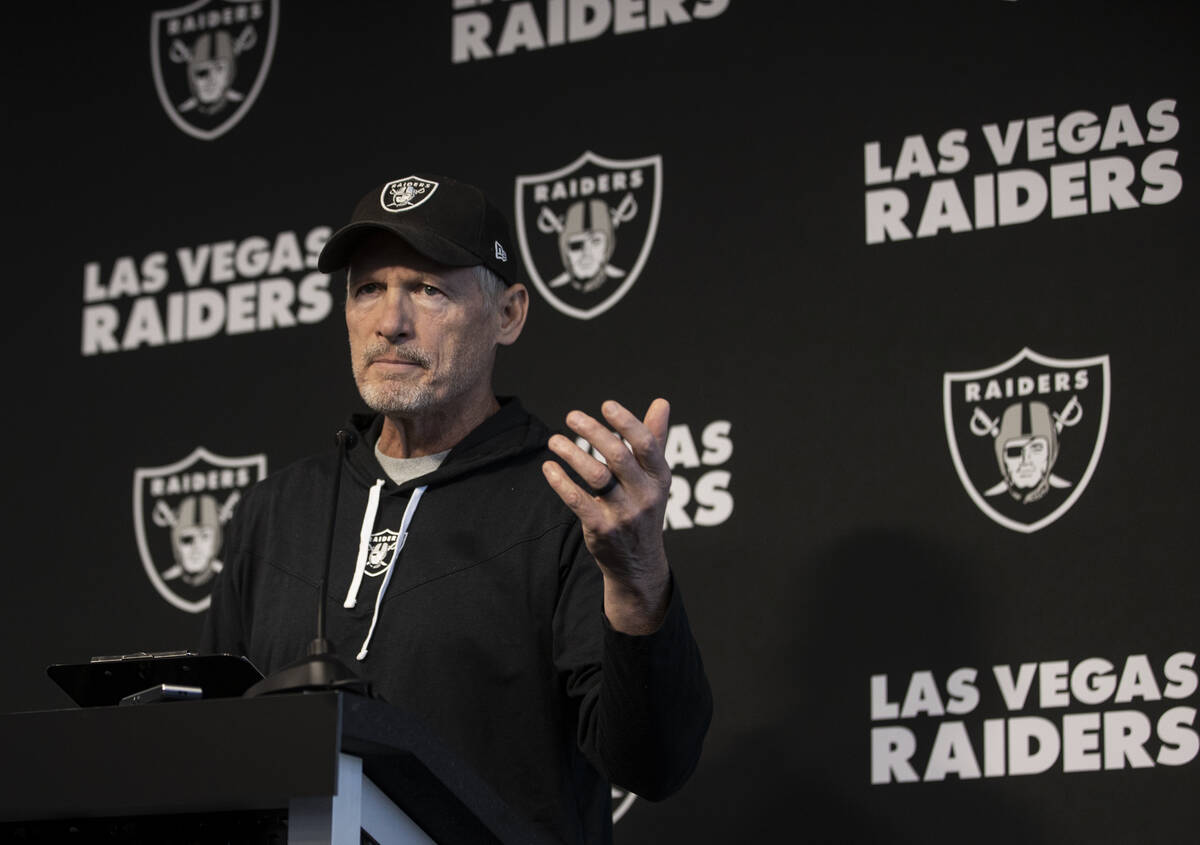 The life-moves-fast nature of the NFL has never been more evident than the last seven days for the Raiders. It has hit general manager Mike Mayock, who was handpicked by Jon Gruden in 2019 to help him secure the talent to rebuild the Raiders.

Gruden’s resignation Monday amid a firestorm of harmful and racist emails leaves Mayock to deal with two realities:

— He is thrust into the immediate role of the head of football operations, a distinction Gruden held for the last four years. He has final say on all roster decisions, with interim coach Rich Bisaccia having 49 percent of the power.

— Mayock’s presence as the Raiders’ general manager is directly because of Gruden, who hired him. With Gruden a former Raiders employee, it renders Mayock’s long-term future uncertain.

His mission is to help guide a bunch of staggered players through unprecedented and unusual times during a season that is still new.

With no official playbook to refer to, Mayock will heed the advice of some of his colleagues.

“I’ve probably had texts or phone calls from half of the GMs in the league, and the intriguing thing is what their advice has been, which is trust your gut,” Mayock said. “Do the right thing, I know you will. I think that’s great advice. That’s kind of what my dad told me. Not about this, I’m talking about the job in general.

“… And that’s what I’ve gotten back from them is, we’ve worked too hard, we’ve put too much into this.”

The futures of Mayock, Bisaccia and the players themselves are intertwined. Staying the course is about all anyone can do to help enhance their futures in Las Vegas.

“We’re professionals, we have a job to do,” Mayock said. “We’re all in. Again, there is a gamut of emotions in the room about how they feel and each of them is entitled to that emotion. But I really do believe that going forward what you are going to see is a team that’s 3-2 and saying we got to go play Denver.”

Meanwhile, there is the personal side of things. It was Gruden who brought Mayock into the Raiders’ fold. That meant long hours in which the two worked together.

All of which made the revelation of Gruden’s ugly emails hit Mayock especially hard.

“Yeah, I do have emotions, and I am sad,” Mayock said. “To be honest with you, I’m sad for the whole Gruden family, not just Jon. But at the end of the day, we are all accountable for our actions and that’s how we have to look at it.”

With very little time to dwell on things, though, Mayock’s focus remains on his role as GM and as a sounding board to players trying to sort through their feelings.

“I know the human-interest element here. I understand all the concerns from all the different constituencies, I get it,” Mayock said. “But at the end of the day, our jobs are to win football games. We have to get our focus back there.

“That might sound cold and that might sound calculating, but at the end of the day, that’s our job. I think what’s cool about our players is they are able to compartmentalize a little bit. I think most of them are saying, ‘We’re all in.’ We have a big freaking game this weekend and we have to go and win it.”