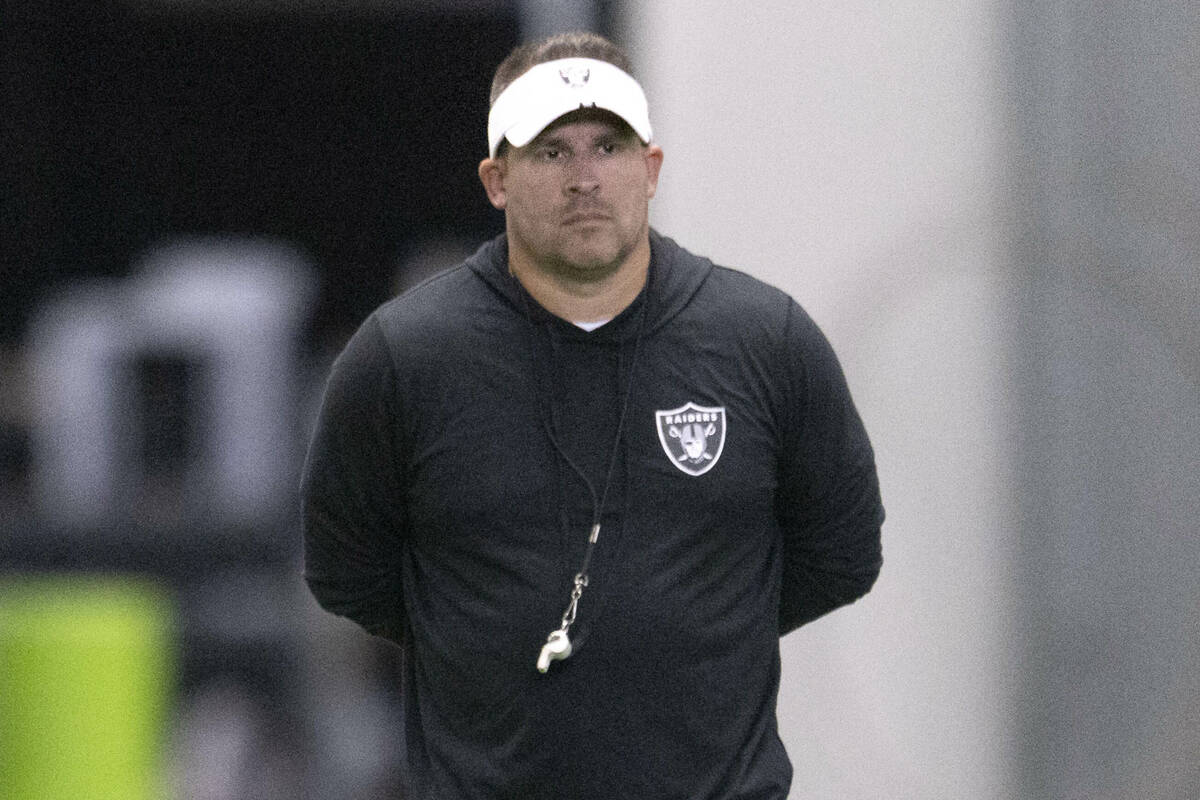 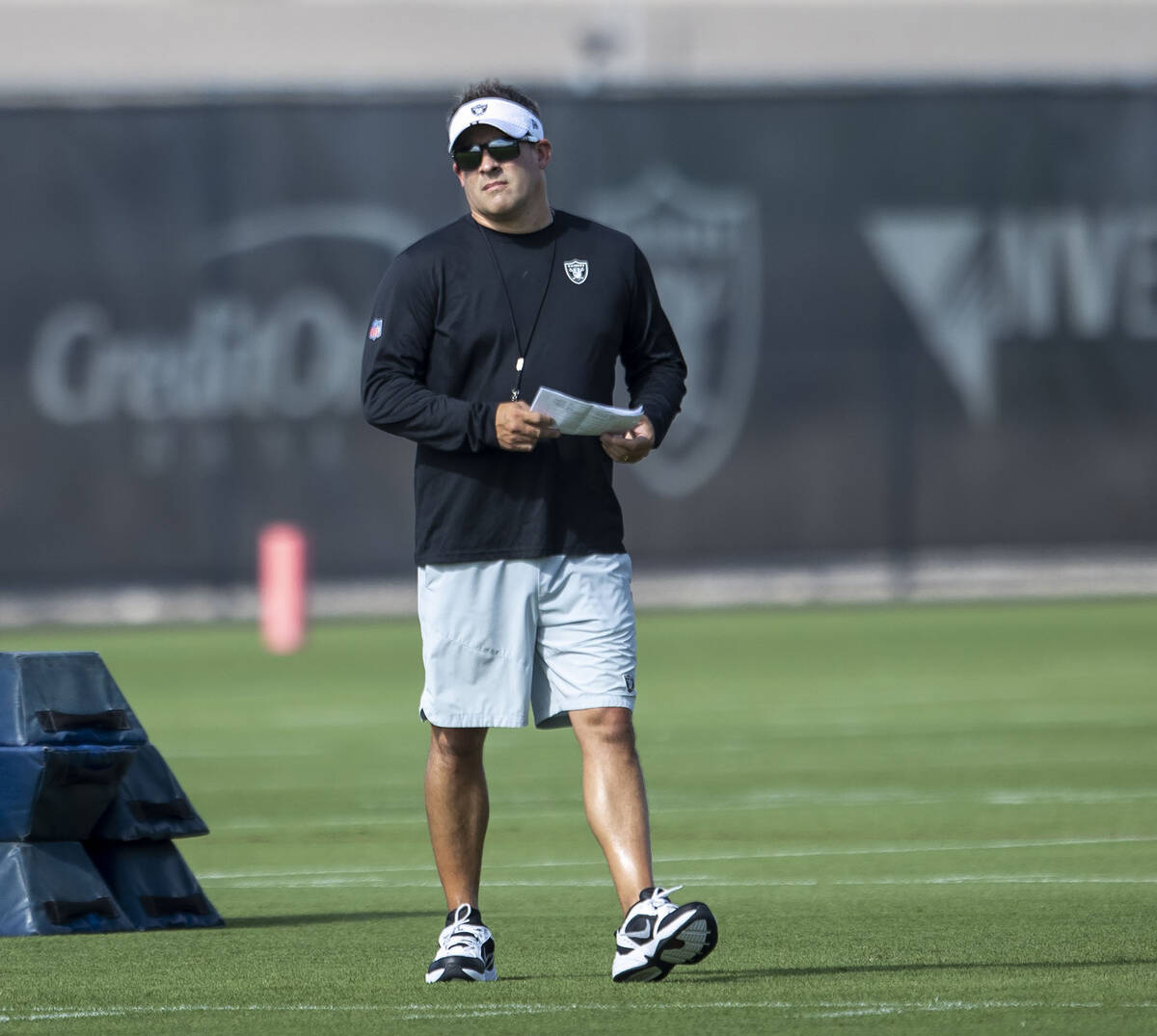 Raiders coach Josh McDaniels has been coy about how aggressively he plans to treat preseason contests, beginning with Thursday night’s Hall of Fame Game against the Jacksonville Jaguars in Canton, Ohio.

A quick look at the results from his first tenure as an NFL coach suggests winning may not be high on his list of priorities for exhibition matchups.

McDaniels went 1-3 in each of his two preseasons as head coach of the Broncos in 2009 and 2010. He started 0-2 in the preseason in each of those years. But he said this week that winning is always preferable, even if the results don’t count in the standings.

“I think any time you coach or play a football game, you are going out there to do your best and compete,” he said at the team facility before taking the team to Ohio. “We’re going to be ready to go out there and play and compete when we have our opportunities.”

It’s unclear just how many of those opportunities will go to the projected starters. Even in a new system, quarterback Derek Carr isn’t likely to see much, if any, action.

Carr has a total of nine passing attempts over the last three preseasons and didn’t see the field at all in three contests last year.

“Oh no, I don’t care (if I play),” said Carr, who added he hasn’t discussed a plan for whether he will play with McDaniels.“For me it doesn’t matter. I’ve played in them; I haven’t played in them. Either way we’ll be ready.”

A similar plan will likely be in place for most of the team’s established starters, though there are some position battles and lineup combinations that may require game action to sort out.

“We’ll try to make the decisions that we think are best for the team,” McDaniels said of how he is making his rotation decisions for Thursday. “None of us have coached or played in a long time. So this is not something where you just jump back on and it’s easy and it takes five minutes to get re-acclimated to calling plays or getting in the huddle or playing third down defense against real time, real speed opponents. There’s a lot to be gained for us.”

Another factor that will go into his decision-making is that the team has four preseason games instead of three because they are playing in the Hall of Fame Game. That also means an extra few days of training camp that will help them prepare for the season, but also take an additional toll on their bodies.

The Raiders will also have live joint practices with the Patriots in a few weeks, where a lot of work can get done in game-like situations.

“I think all of that goes into (our decision),” McDaniels said. “We know there are some opportunities that are going to present themselves to further evaluate our team.”

McDaniels downplayed the significance of a regular-season meeting with the Jaguars and the impact it will have on his decision-making process Thursday.

The teams play in Jacksonville on Nov. 6. Traditional thinking suggests both the Raiders and Jaguars would want to put little on tape and risk laying too much of a blueprint for that future game that really counts.

McDaniels dismissed such a theory.

“There’s such a time gap between when we play them and this game coming up,” he said. “There’s a lot that’s going to happen between now and then.

“I’ve had many discussions like that over many years about what we should or shouldn’t do, or what’s too much or not enough to show. I think it’s important for us to go out there and let the players play and be aggressive.”