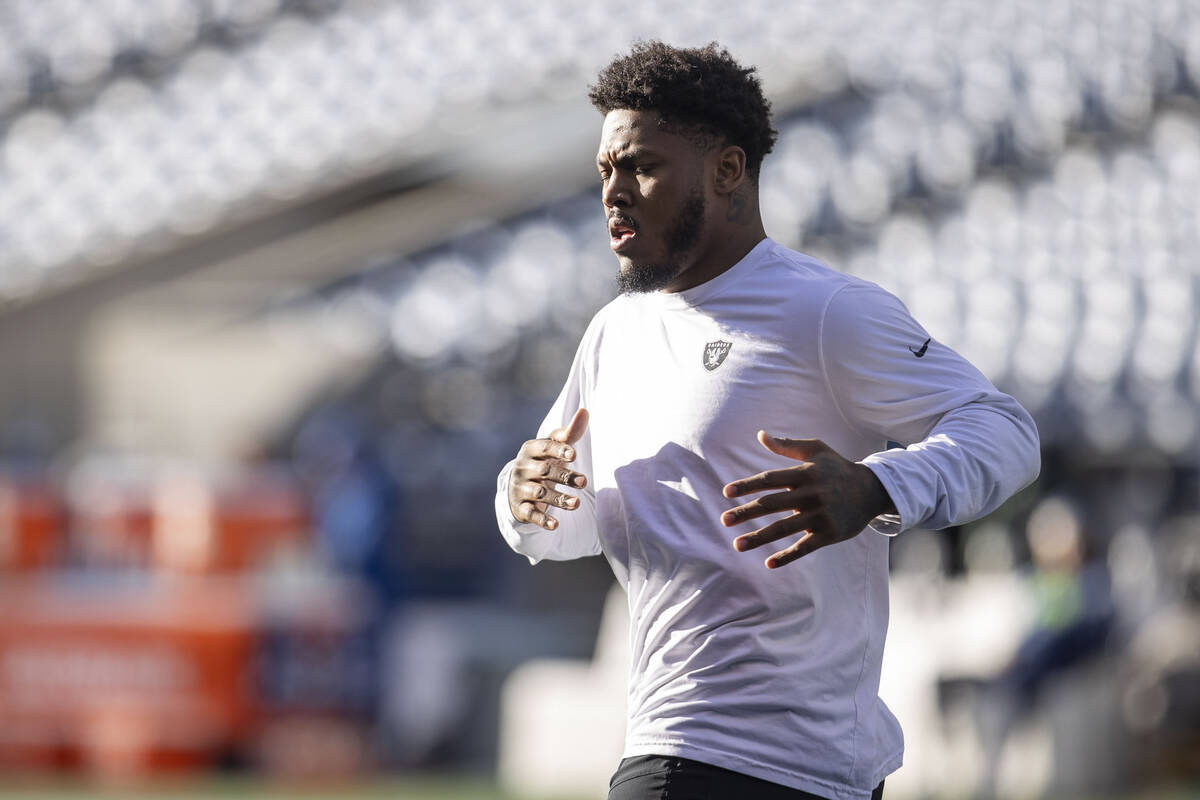 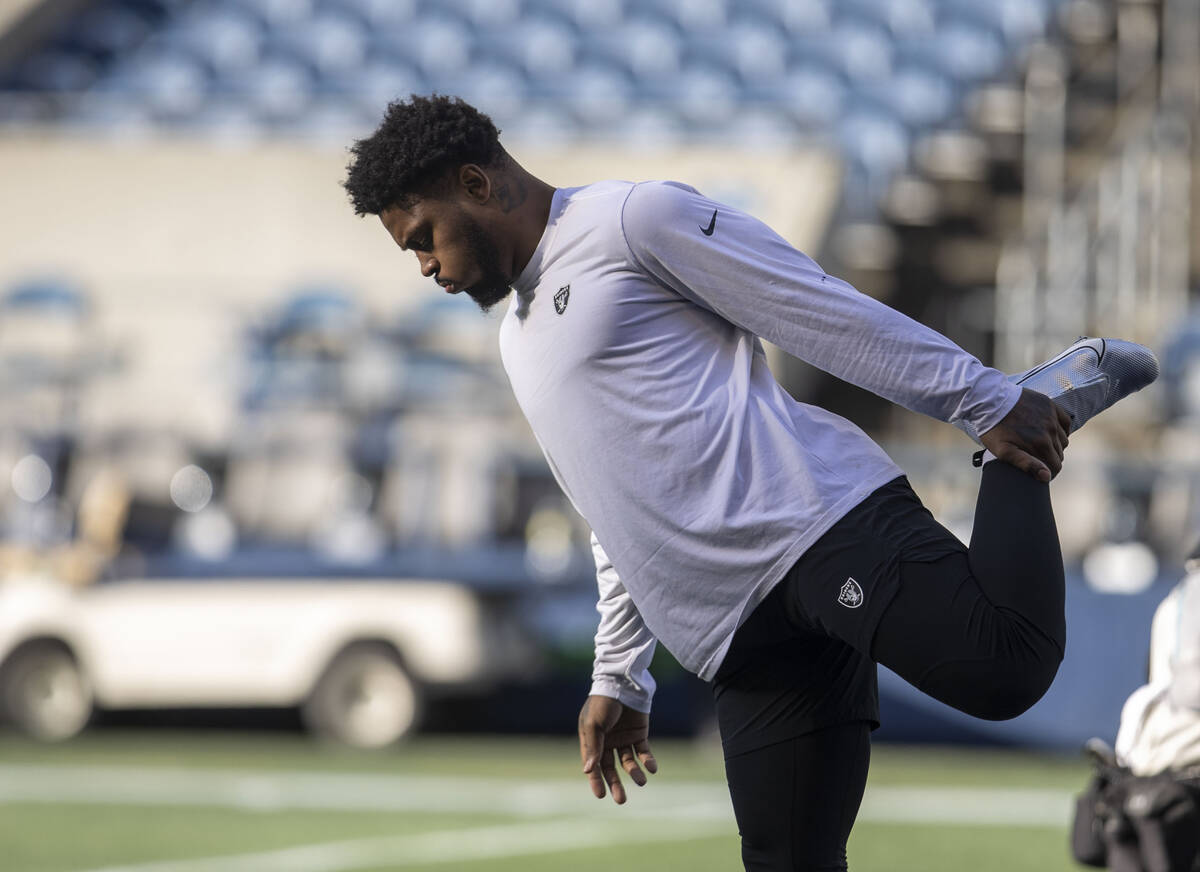 SEATTLE — After a brief late-week injury scare with Josh Jacobs, the Raiders got some good news Sunday morning when their standout running back was cleared to play against the Seahawks.

In addition, the Raiders will get back left tackle Kolton Miller, who missed last week’s win over the Broncos with shoulder and abdomen injuries.

Jacobs showed on the Raiders’ injury report on Friday with a calf injury that left him questionable for Sunday’s game. But after an on-field workout to test the calf on Sunday, he was given the green light to play.