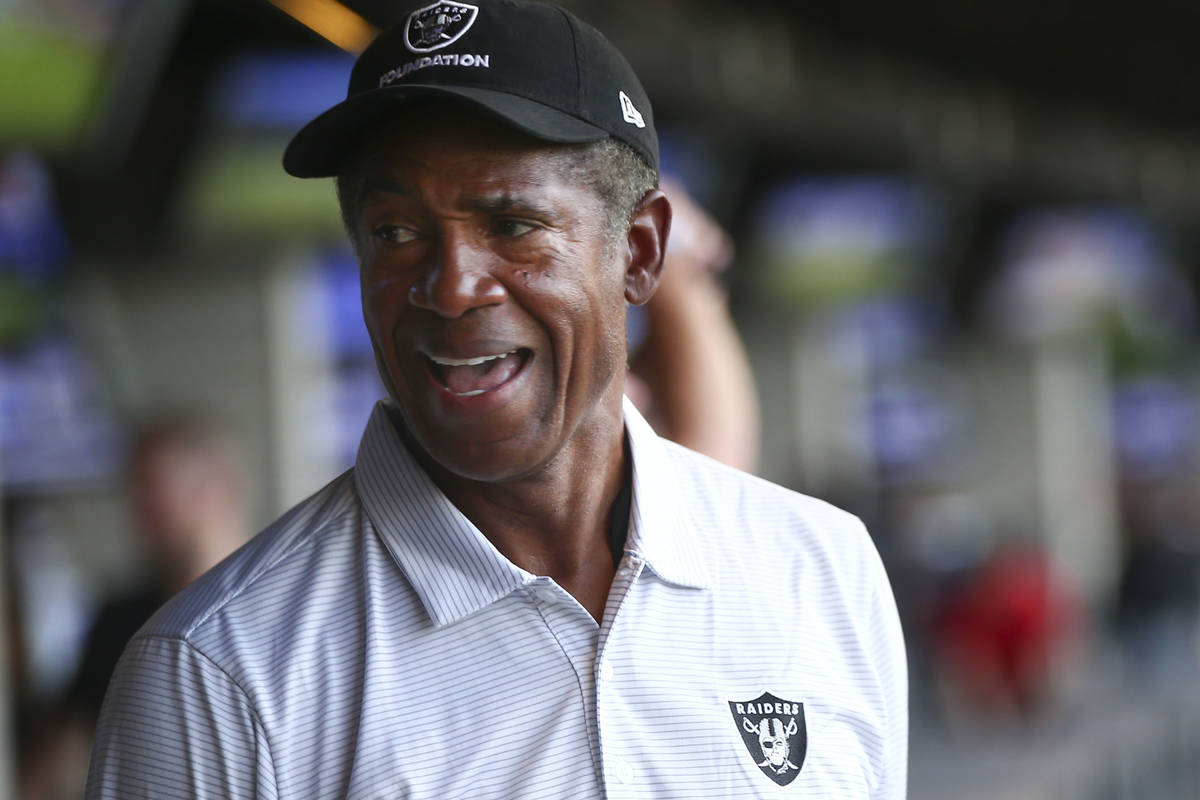 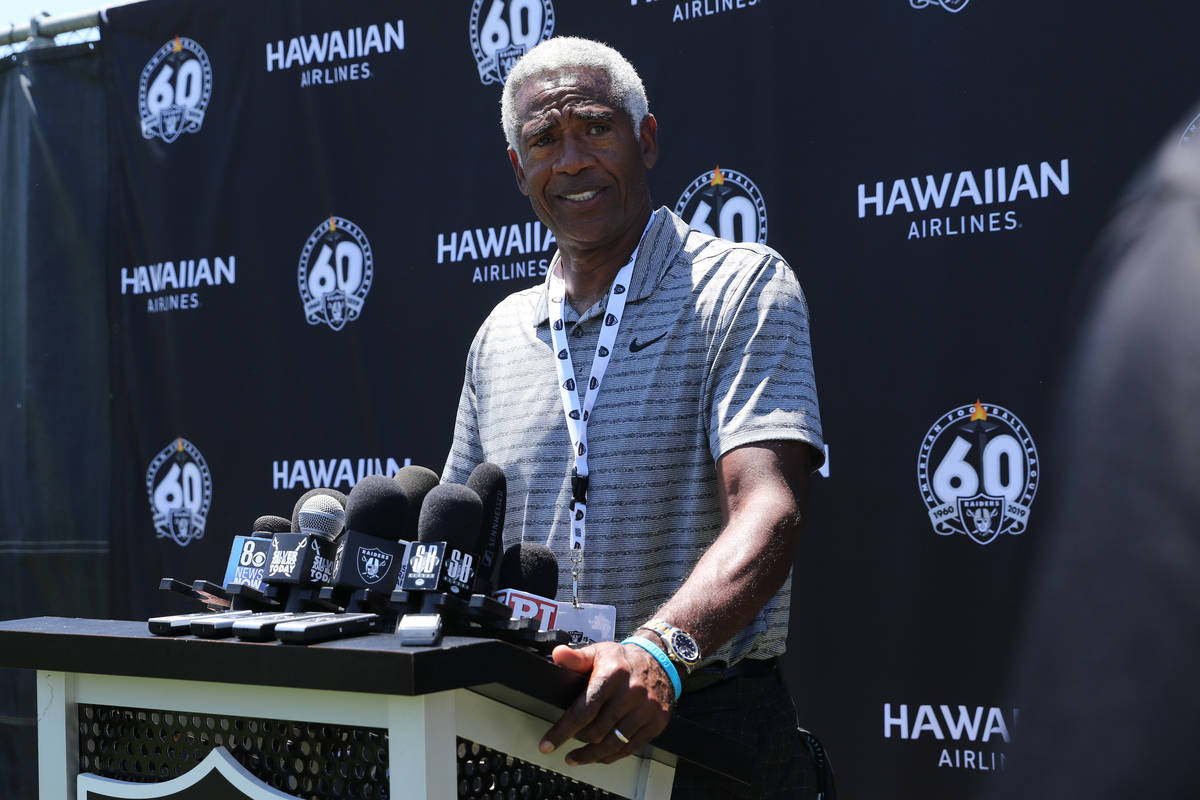 The Washington Redskins scored just nine points in a Super Bowl XVIII loss to the Los Angeles Raiders after putting up 37 in a regular-season meeting between the teams.

Star cornerback Mike Haynes, acquired late in the season from the Patriots, may have been the difference-maker for the Raiders against what at the time was the highest-scoring team in NFL history.

“I’ll put that ‘83 Raiders defense against anybody,” former teammate Matt Millen said in a 2010 video announcing Haynes as the 49th best player in league history. “And the whole key was Mike Haynes.”

Haynes sat out most of the 1983 season in a contract dispute with the Patriots before his contract was awarded to the Los Angeles Raiders in a settlement that gave the Patriots a No. 1 draft choice in 1984 and a No. 2 pick in 1985. Once with the Raiders, he was paired with Lester Hayes to form one of the greatest cornerback duos in NFL history.

The results were seen almost immediately. The Raiders won four of the five regular season games he played in before surrendering just three touchdowns in the postseason on the way to a Super Bowl title.

“I think it was the greatest steal of all time, really,” running back Marcus Allen told NFL Network “That was the combination that put us over the top.”

Haynes had an interception and broke up two passes in the 38-9 win over the Redskins.

“We were ahead and everybody was expecting the Redskins to come back,” Haynes said in a 2014 interview. “That interception just meant they weren’t coming back and it changed a lot of things for us. It’s a great feeling to know you had one in the biggest game of the year that will be in history forever and ever. That’s what makes it exciting.”

His accomplishments span far more than that one game.

The Los Angeles native and Arizona State grad made nine Pro Bowls and eight All-Pro teams, including two first-team selections. He was named defensive player of the year in 1984 and earned nods on the NFL’s 75th and 100th Anniversary teams, as well as the 1980s All-Decade team.

Haynes is in the Pro and College Football Halls of Fame after recording 46 career interceptions, including 18 in seven seasons with the Raiders.

“In the last 35 years of the National Football League, that I’ve known the league, Mike Haynes is the best corner,” said Millen, a former linebacker. “He could play deep if he had to. He could play tight-bump, off-bump. … Haynes had no flaws. You couldn’t find them.”

His greatness was obvious right away after the Patriots picked him No. 5 overall in 1976.

Haynes had eight interceptions in his rookie season and led the AFC with 608 punt-return yards on his way to NFL Defensive Rookie of the Year honors.

“It’s really a tough position,” Haynes said of playing cornerback in an NFL Films video. “You have to like a good challenge and you have to understand that even though they beat you, that it was just this one play. You need to be able to step in the huddle and come back again with the same enthusiasm and passion and belief in yourself.”

Haynes, a successful businessman in his post-football life, was diagnosed with prostate cancer in 2008 after undergoing a test as part of an NFL Player Care Foundation event at the Hall of Fame in Canton, Ohio.

After successful surgery, he became an advocate for prostate cancer awareness.

Haynes, who has pledged his brain after death for concussion and CTE research, also has been active in assisting NFL players in their transition out of the game.