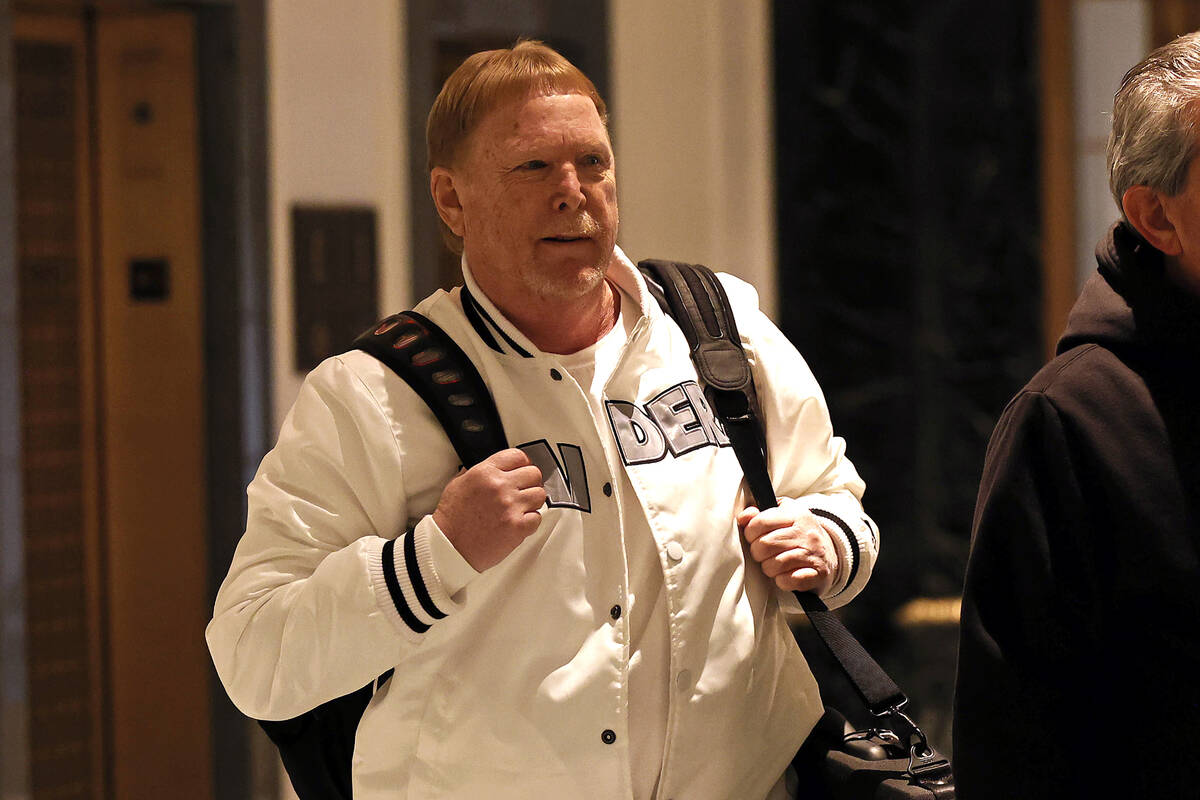 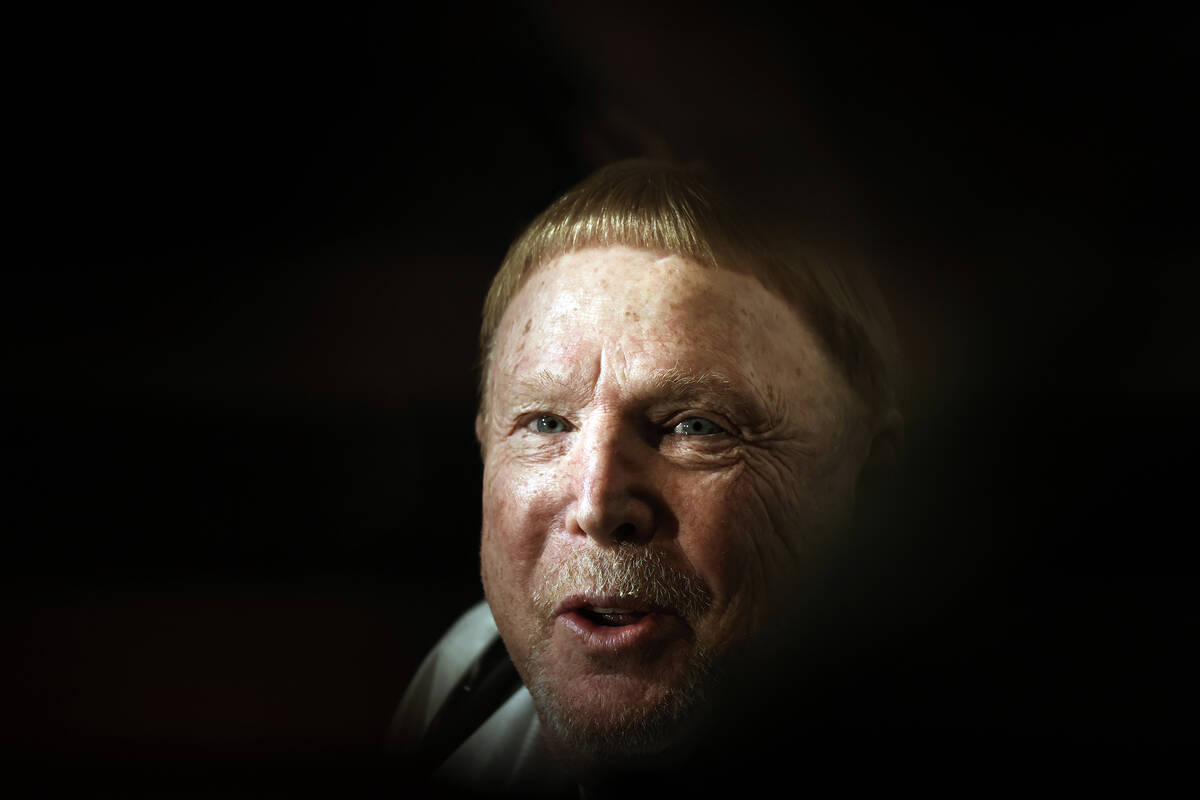 Speaking after the NFL owners meetings ended Wednesday, Davis did not reveal terms of the settlement. Gruden received a 10-year, $100 million contract in 2018 to return to coach the team.

Davis said the team’s overpayment of taxes it may not be able to recoup led to the resignations of team President Marc Badain, CFO Ed Villanueva and Controller Araxie Grant.

“I think it’s pretty much clear now, or I don’t know if it’s clear now, but it was accounting irregularities,” Davis said. “That’s why if you see the CFO left, the controller left, and the president left, that’s what it was.”

He declined to say how large the overpayment was or the exact nature of the tax, but said the team would “not necessarily” get that money back because of a statute of limitations. He said the issue “may” have originated in Oakland. When asked if it was a fair characterization to call the resignations “forced,” Davis said, “I would say it might be.”

Asked about any recent conversations with Gruden, whose racist, homophobic and misogynistic comments were uncovered during an investigating of workplace misconduct at the Washington Football Team, Davis said: “He’s hurt, he’s really hurt. I understand that. But he understands the ramifications of what he said.”

“We all have our demons in life,” Davis added, “and we have to understand that.”

Davis wondered about the timing of the leaking of the emails, and said he was not given a reason for delays in his team being told about them. The NFL has not and will not be releasing documents from the independent investigation of the Washington Football Team, saying the league is protecting the identities of those who testified. Gruden’s emails were to Bruce Allen, the former president of the Washington franchise.

Davis would like the league to release a written report of the investigation.

“I would like to see some of the things that were charged,” he said.

He also gave a lukewarm endorsement of Raiders general manager Mike Mayock, who was hired by Gruden.

And, echoing the sentiments of his late father, Al Davis, the Pro Football Hall of Fame owner who battled with the NFL for years, Davis noted about the way his team was drawn deeply into the Washington investigation, “We’re Raiders. We’re used to this.”

Gruden resigned earlier this month after derogatory emails he sent between 2011 and 2017 were made public over a four-day period by the Wall Street Journal and the New York Times. Those emails originally were uncovered during the league’s internal investigation into workplace misconduct by the WFT and then turned over to the NFL.

The WFT subsequently was fined $10 million by the NFL last July over the findings of the investigation, and the day-to-day operations of the club were transferred from owner Daniel Snyder to his wife, Tanya.

Davis indicated the NFL had the Gruden emails for months, but that he was not made aware of them until Oct. 7 by the Wall Street Journal. That would have been one day before the Wall Street Journal reported the contents of the email in which Gruden used a racial trope to describe NFLPA chief DeMaurice Smith.

Davis has consistently said he didn’t condone what Gruden said in those emails while pointing out what the Raiders have historically stood for in terms of “diversity, inclusion and social justice.”

How the Gruden situation was handled by the NFL didn’t sit well with him, he said.

“It’s a timing issue. That’s probably the disappointment that I had. … The fact that they may have known about it a couple of months beforehand and didn’t let us know about that,” Davis said. “I believed if we’d have gotten the information earlier in the summer when they learned about it, it would’ve been a lot easier for everyone involved.”