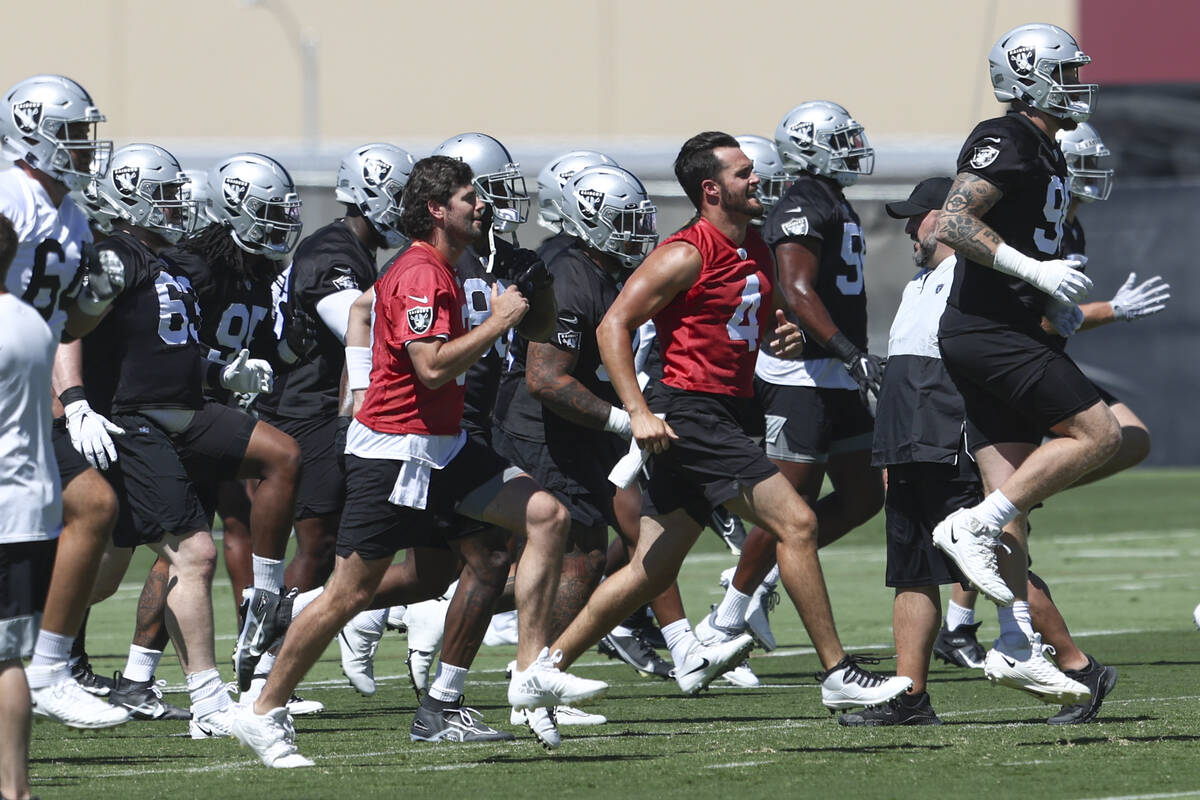 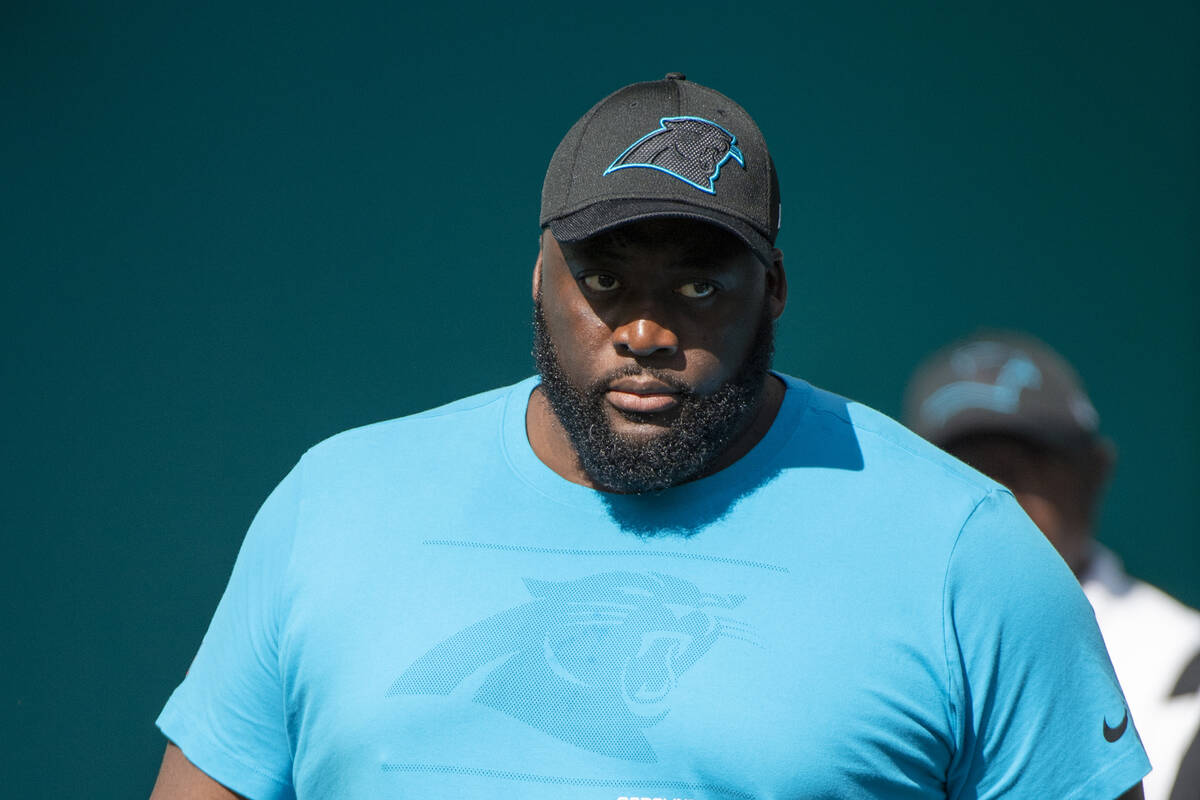 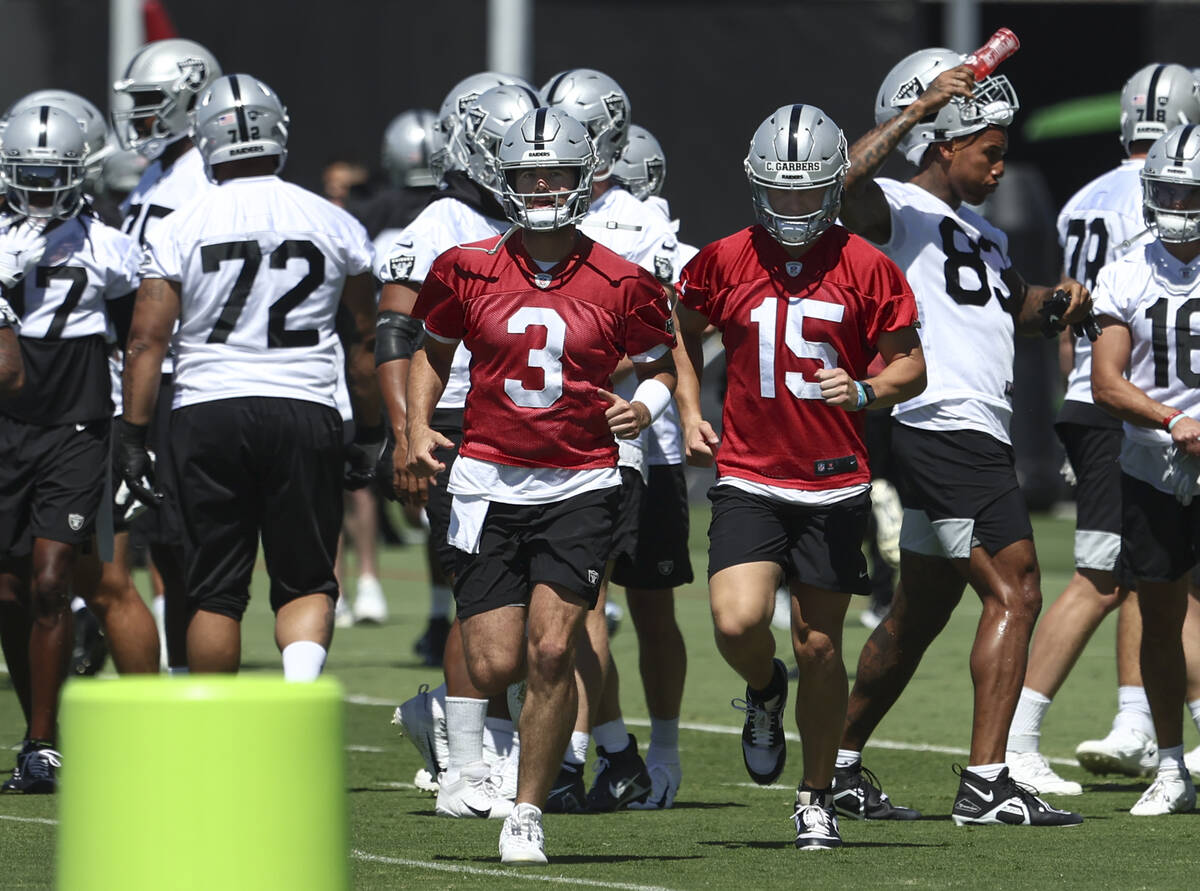 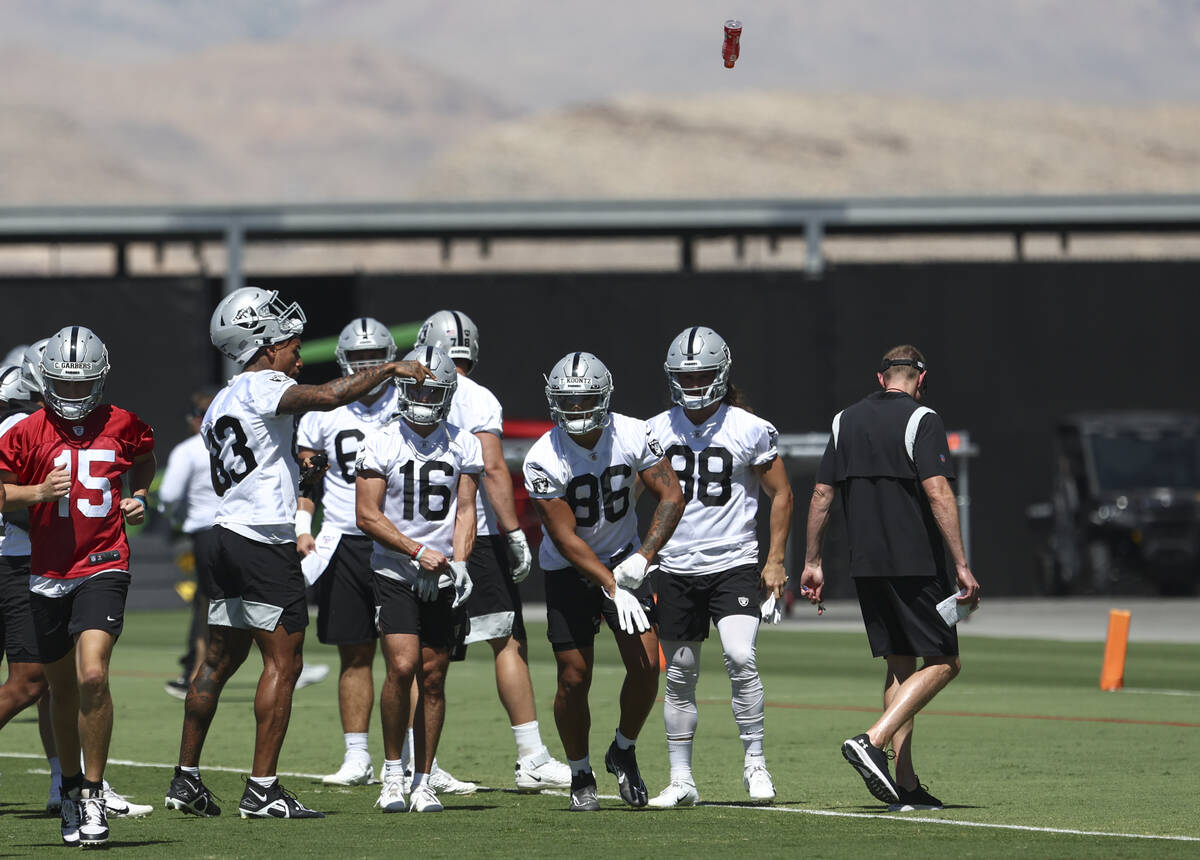 There wasn’t much hesitation by Frank Okam when he was offered the job of defensive line coach on Josh McDaniels’ first staff with the Raiders.

The former Texas star and six-year NFL veteran has been an NFL assistant for two seasons and knows the business is all about taking advantage of opportunities.

“In this profession it’s about who you know, who you can connect with,” he said. “Any time you can come to a storied program like the like the Las Vegas Raiders and the Raider name, it’s something that could really help you as an individual and something that if you get a chance to do, you just kind of have to jump at it and try to take advantage of it.”

He has hit the ground running. The 36-year-old said after Thursday’s OTA practice at the team facility that this part of the offseason, especially for a new coaching staff, is all about building a foundation.

“Right now it’s just about really learning the system, just trying to get guys acclimated, understanding what (defensive coordinator Patrick) Graham’s trying to teach the guys and just get them comfortable playing the defense and trying to get some technical things improved.”

Okam came to the Raiders along with defensive passing game coordinator Jason Simmons, who he worked with the last two seasons with the Panthers.

After six seasons as a college assistant at Rice and Baylor in his native Texas, Okam made the jump to the NFL game with Carolina coach Matt Rhule. He was the assistant defensive line coach in 2020 and took over the position group last season as he helped mentor Brian Burns, Derrick Brown and Yetur Gross-Matos as the Panthers defense took a step forward.

Okam comes to Las Vegas with established stars like Maxx Crosby under his tutelage. While there has been a great deal of discussion about how Crosby will fit into Graham’s scheme, Okam believes a player with that much talent can be used in several different ways that will be game-plan specific.

“Right now, we’re just trying to make sure the guys know as many positions as possible and play different techniques as well as they possibly can right now in the spring,” he said. “That’s really what we’re trying to get done right now.”

A bigger challenge may be finally finding a role for Clelin Ferrell, a former first-round pick who is entering the final year of his rookie deal.

“When you have somebody as big and athletic as him, all you really try to do is get him as confident as possible so he can play as many positions as possible,” Okam said. “And what I’ve seen so far from the spring is that he’s been receptive, he’s been all ears and he’s been eager. He’s been playing with great effort. We’re just trying to establish the foundation.”

That, and stay cool.

“I’m from Texas, so I’m used to the humidity, but the dryness of the heat, it’s been a huge adjustment,” Okam said. “And for me stepping on the scale and all of a sudden you dropped about 10 pounds in one practice. So, that’s a little bit of an adjustment. Got to stay hydrated, as Denzel (Perryman) always says. That’s for real out here.”