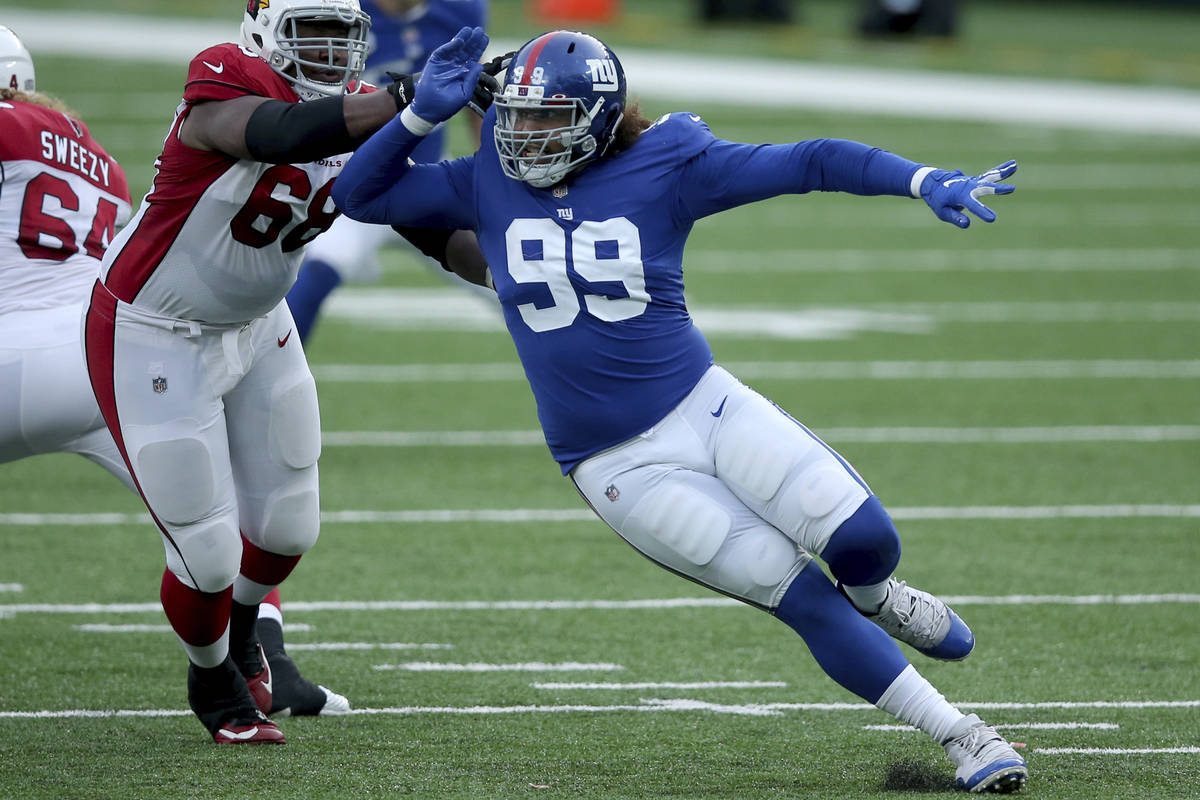 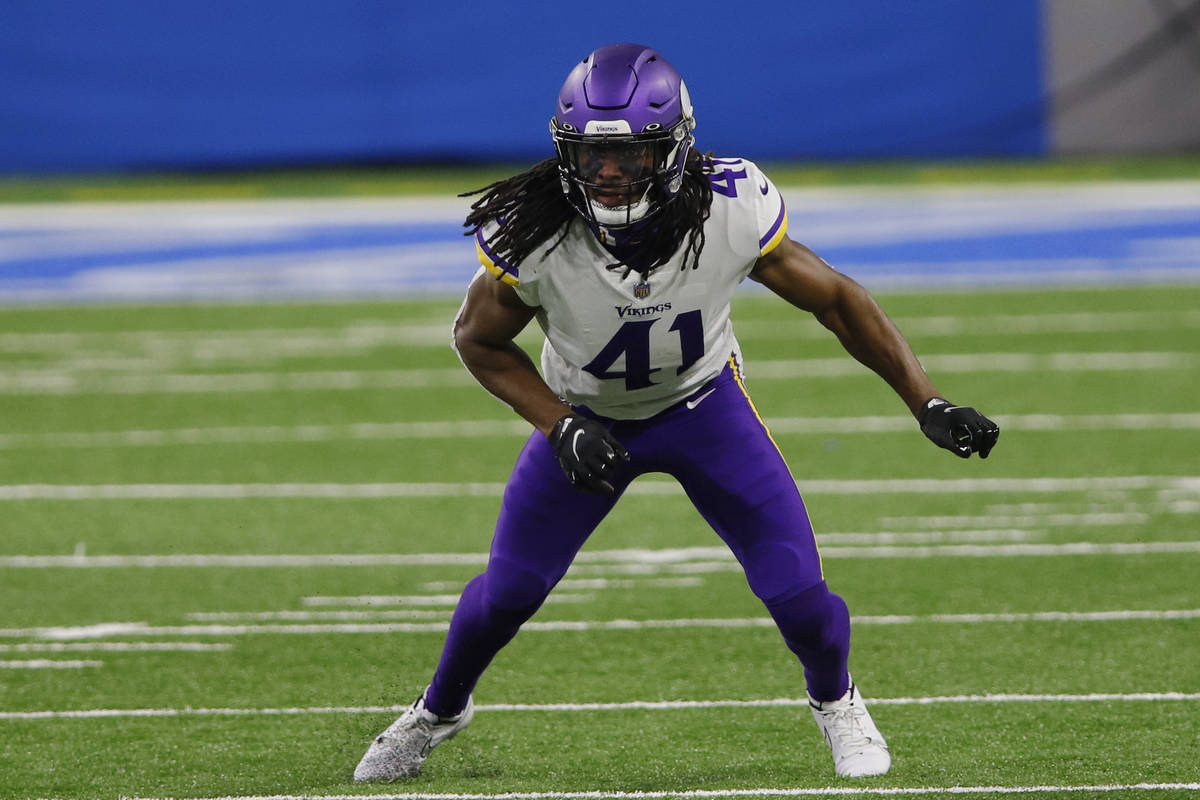 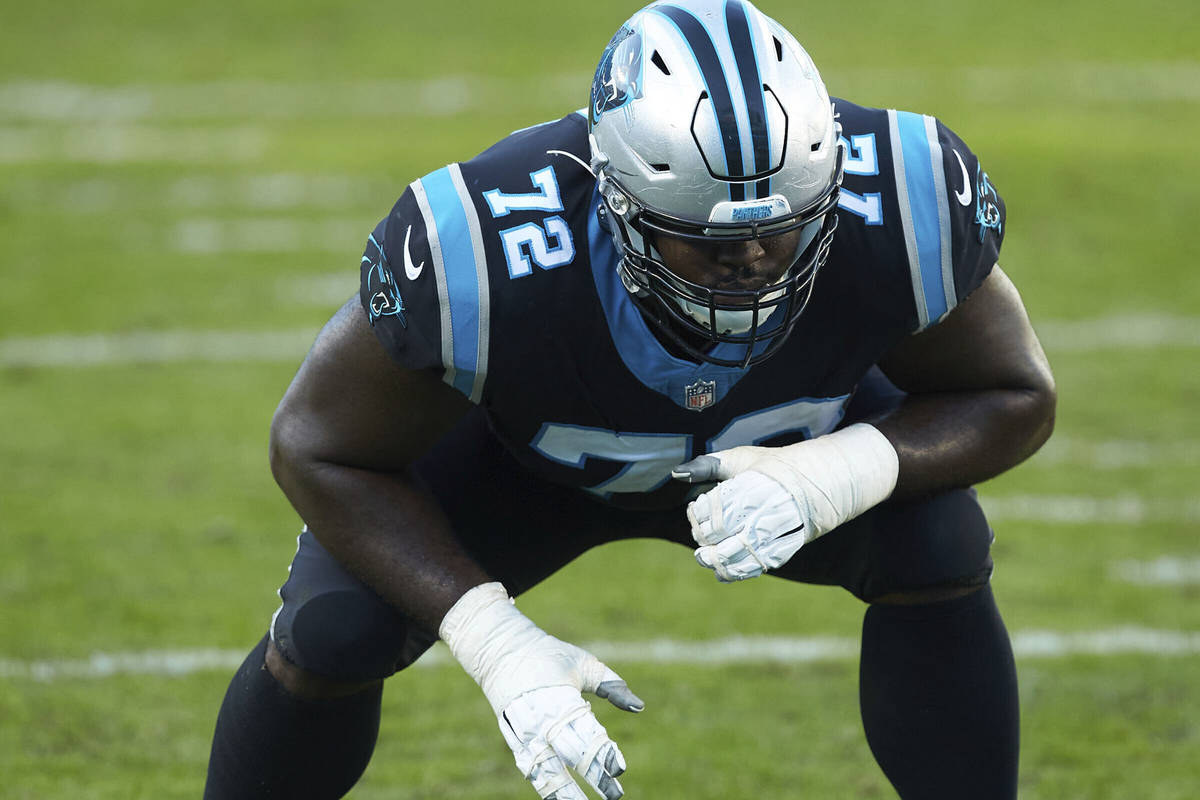 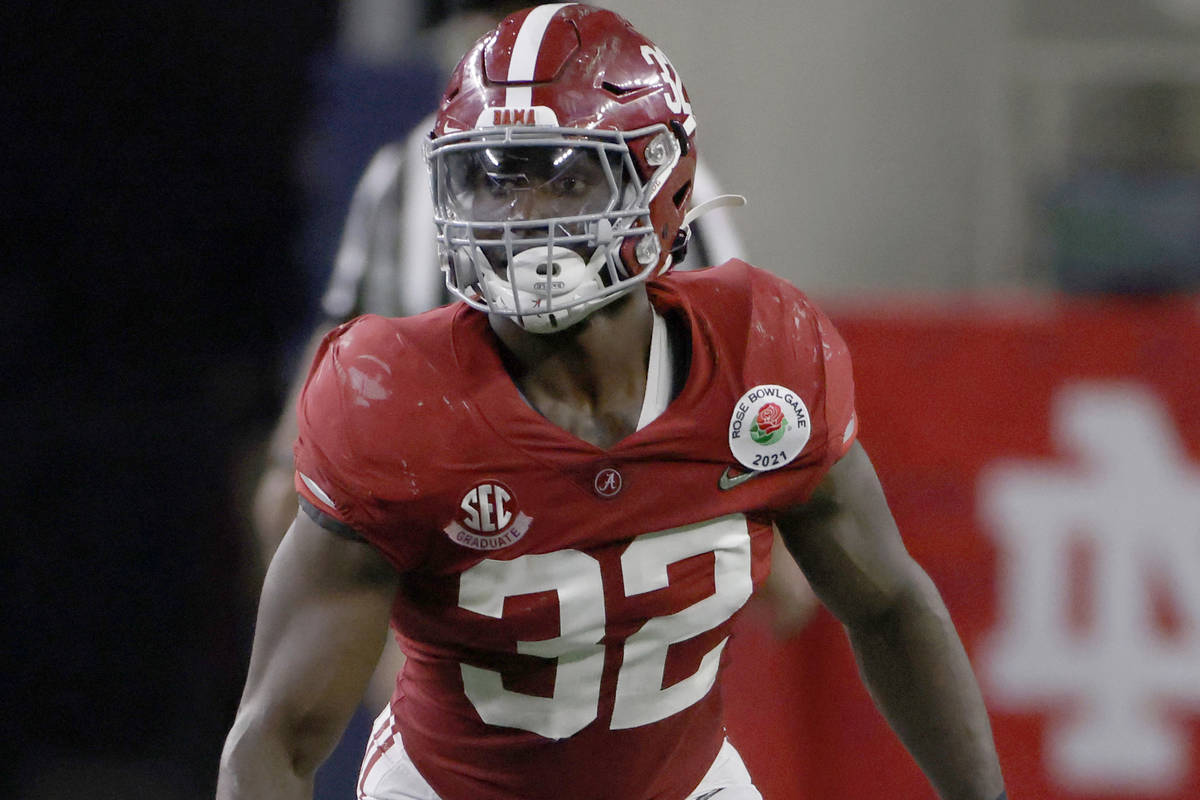 Here’s an early look at potential free agent and draft targets for the Raiders this offseason. Keep in mind the Raiders could also be a prime candidate to deal a first-round pick for an established star player.

The lack of a consistent pass rush has been a recurring theme and developing one would go a long way toward alleviating stress on the young secondary.

Landing an edge rusher or a disruptive force on the interior of the defensive line should be a priority.

BEST GUESS: The Raiders’ biggest need just so happens to be at a position loaded with talent that is set to hit the open market. Any of these players would be good options, though Judon may be a bit overrated.

Williams isn’t an edge rusher, but falls in this category as an interior player who is an absolute run-stuffer who has developed as a pass rusher. He should be a main target for the Raiders.

There has been some Von Miller chatter, but the Broncos do still have a club option on the hybrid edge rusher.

BEST GUESS: If the Raiders do hold on to their first-round pick, one of these projected first-rounders could be a target.

The book is still out on young corners Trayvon Mullen and Damon Arnette, along with safety Johnathan Abram, but the Raiders are committed to developing these young players.

A mix of several veterans , including Erik Harris, Lamarcus Joyner and particularly Jeff Heath, were serviceable playing alongside Abram, but a legitimate top-tier running mate could help his progress.

BEST GUESS: Simmons is great, but Harris and Johnson feel like perfect fits.

BEST GUESS: There are decent safety prospects, but a veteran makes more sense for this roster.

One of the ways the Raiders could clear cap space is to move on from right tackle Trent Brown. They may also try to negotiate a more favorable contract with him. But if they do move on, they will need to replace him.

While there are candidates in the building, it’s a position worth exploring.

BEST GUESS: Moton would be a tremendous get, though he could be in for a huge raise.

BEST GUESS: The Raiders probably won’t look here in the first round, so these are guys a bit further down on the draft board who could contribute right away.

This is a strength of the team, but they are getting old and expensive. John Simpson was drafted last year to start the rebuilding. The Raiders need to keep adding players who could eventually become starters.

BEST GUESS: All are great options, though the Raiders would probably prefer to address this in the draft.

BEST GUESS: All of these players could be available as late as the third round. Carman plays tackle in college, but projects as a guard at the next level.

The Raiders brought in two linebackers in free agency last year with mixed results. Nick Kwiatkoski was steady in the middle, while Cory Littleton was open about his struggles. He could take a big step forward next year, but the Raiders still need reinforcements, especially if Nicholas Morrow leaves as a free agent.

These are the top four linebackers available, though the Raiders may look a bit further down the rankings and invest in other areas.

It may not be likely that the Raiders invest here, but there are excellent players available if they decided to just go all-in on offense and try to outscore everyone.

This could especially come into play should Nelson Agholor hit the open market as a free agent after his bounceback campaign.

BEST GUESS: If the Raiders were to go this route, the assumption would be they would try for a true No. 1. Any of them fit that criteria, though Robinson has the potential to be a true superstar.

BEST GUESS: The Raiders aren’t likely to use another first-round pick on a receiver. These are talented options who could fall to Day 2.