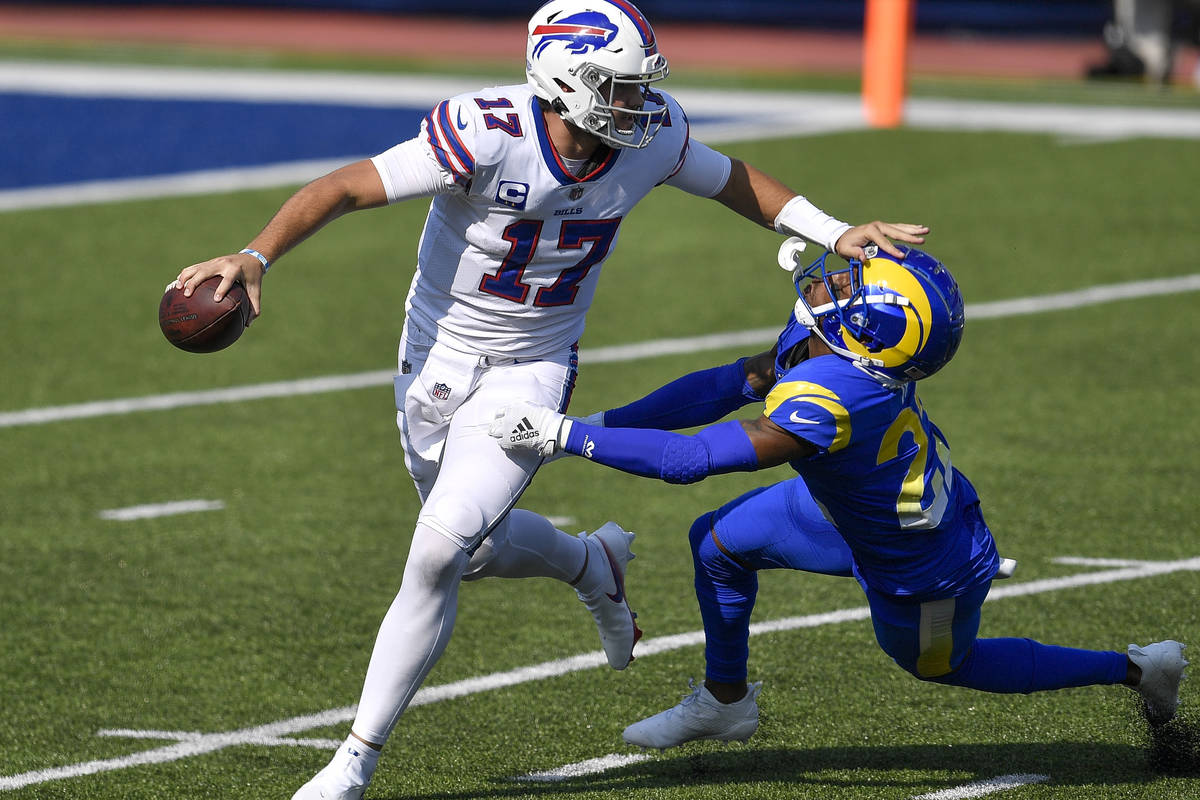 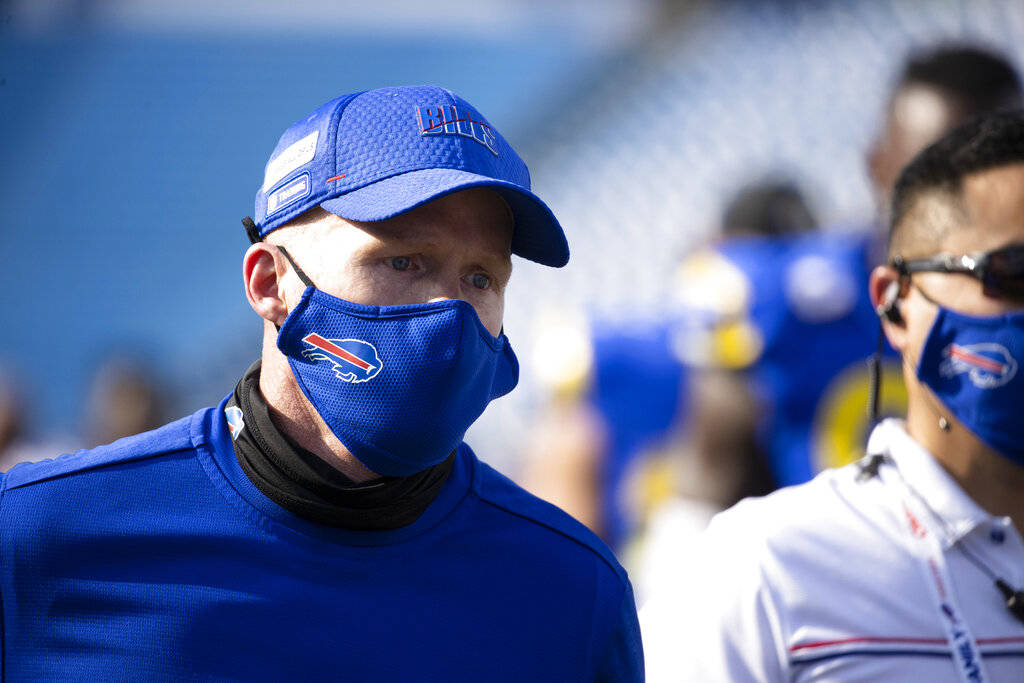 Legendary coach Vince Lombardi once said football comes down to blocking and tackling.

The Raiders have managed to do a decent job with the former despite a multitude of injuries along the offensive line and the struggles of rookie guard John Simpson.

As for the latter, their struggles bringing down ball carriers is starting to become a major area of concern.

The Raiders will have to get better at tackling starting Sunday at 1:25 p.m. at Allegiant Stadium when they host the Bills and quarterback Josh Allen, one of the league’s more difficult signal-callers to put on the ground.

The raw numbers are just ugly. According to Sportradar, the Raiders have missed a league-high 19.9 percent of their attempted tackles.

Of the 13 players in the league the site credits with five or more missed tackles, three play for the Raiders.

Linebacker Cory Littleton has a team-high seven after missing only five all of last season for the Rams.

“I think we had 19 missed tackles in the game Sunday. That’s far too many to win any ballgame, let alone against a team like New England,” defensive coordinator Paul Guenther said. “Whoever is in the spot to make the play and make the tackle, they have to get the runner on the ground, whether it be a receiver or a running back.”

Here are three keys to watch for as the Raiders return home on Sunday:

All in their head

The defensive numbers are troubling across the board, but an improvement in the fundamental skill of tackling would go a long way in improving them.

Longtime NFL linebacker Bill Romanowski, who played with the Raiders in 2002 and 2003, insists it can get better if the Raiders’ defense dedicates itself to the skill.

“When I played for the San Francisco 49ers and Denver Broncos, we never wore pads at practice during the season, so we didn’t practice tackling,” he said. “But guess what? We were a damn good tackling team. Because we had a mindset that we were going to kick people’s (expletive). That’s what it takes.

“Tackling is a mindset. Yeah, you teach it, you go over it. But you have to have guys that have a mindset that I’m going to kick the crap out of you, and there’s nothing you can do about it.”

Buffalo quarterback Josh Allen played his first two years like an out-of-control truck careening down the road and slamming into every obstacle in its path with no concern for where it was going.

He’s been more like a freight train sticking to the tracks as the Bills are off to a hot start. Credit offensive coordinator Brian Daboll for figuring out a scheme to accentuate Allen’s strengths and cover as many of his weaknesses as possible.

While Allen’s inconsistency and recklessness still show up in his three fumbles and one interception in addition to six “interceptable” passes that weren’t caught, according to QB Data Mine, he has largely gotten away with it.

The Bills are fourth in yards per game, averaging 434, and third in scoring, averaging 31 points.

“Allen is a problem for everybody,” Raiders coach Jon Gruden said. “He can make the throws you can dream about. He’s powerful. He has a rocket. He’s hard to tackle. He’s smart. He’s everything you’re looking for at the quarterback position, and they’ve surrounded him with an arsenal of good players and speed. Daboll uses his personnel, he always has. (That offense) is a beast right now. They’re a tough team to defend.”

The Raiders already pulled one upset over one of the league’s elite teams at Allegiant Stadium when they beat the Saints on “Monday Night Football” last month.

Even without fans, the team has a goal to start establishing its new home as a difficult place for opponents.

They have another opportunity to set that foundation on Sunday against a 3-0 team with playoff aspirations.