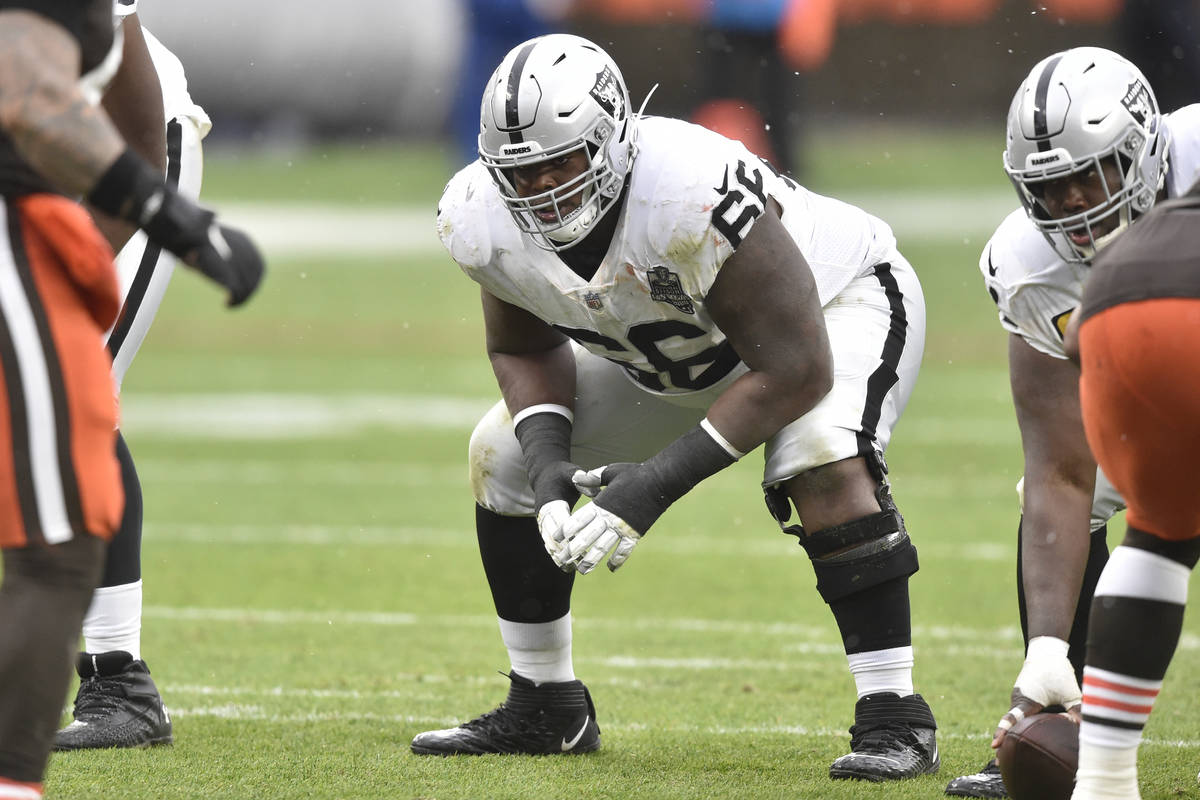 The NFL informed teams on Wednesday that the 2021 salary cap will be $182.5 million, which is down nearly $16 million from 2020 thanks to COVID-19 driving down league revenue last year.

But because of rollovers from last year’s salary expenditures, the Raiders’ spending cap for 2021 is actually $190.2 million. The work they have done over the last week or so trimming salary from their books has left them in good position to be aggressive when free agency opens next week.

As it stands today, if the Raiders officially move on from right guard Gabe Jackson as expected, they have $33 million to spend under the cap, the seventh most in the NFL. That figures to change by $10.7 million, the money they owe backup quarterback Marcus Mariota, a strong candidate to either be traded or released.

Jackson is officially still under contract at $9.3 million, but he has reportedly been informed he will be cut. The Raiders have declined comment on Jackson’s status, and there is still time to either trade or restructure Jackson’s contract.

The Raiders have significant needs defensively and are expected to be active in the free safety and defensive line markets. They also have to fill the holes created by the trade of right tackle Trent Brown, the release of left guard Richie Incognito and perhaps Jackson’s right guard spot.