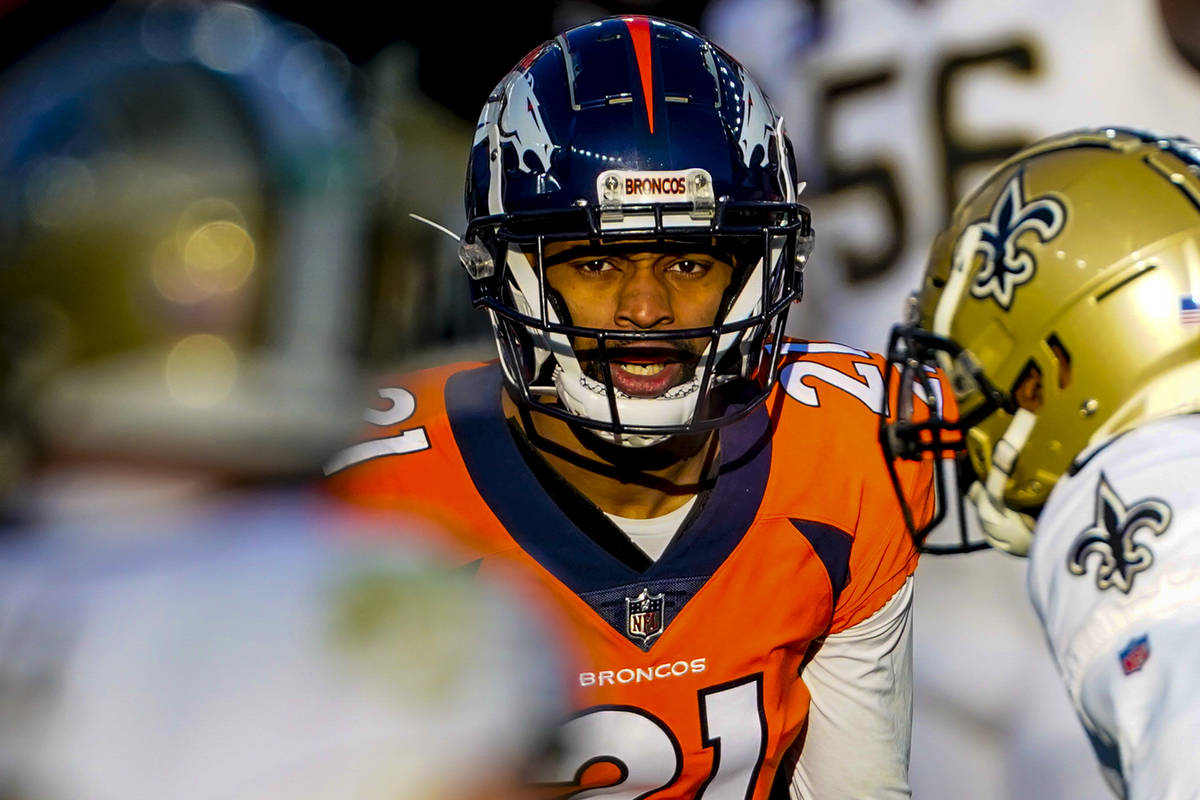 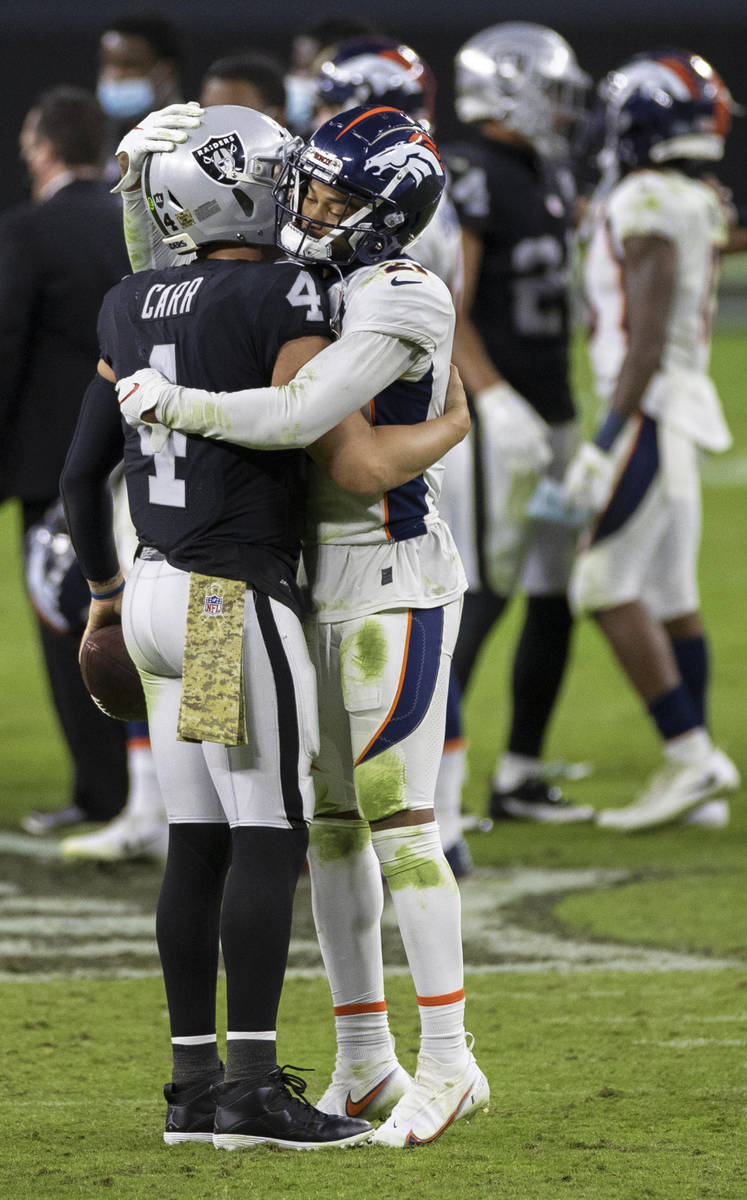 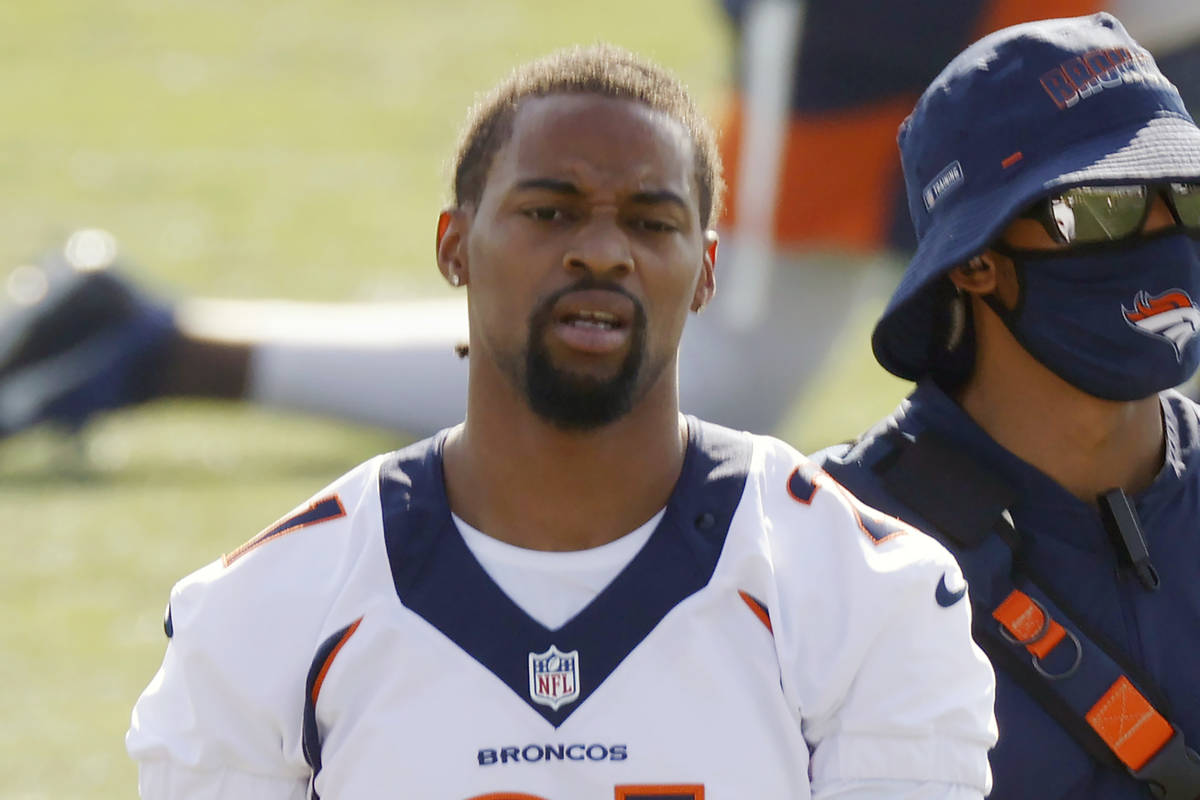 FILE - Denver Broncos cornerback A.J. Bouye is shown before taking part in drills at the team's NFL football training camp in Englewood, Colo., in this Friday, Aug. 14, 2020, file photo. The Denver Broncos are releasing cornerback A.J. Bouye after one tumultuous season, a person familiar with the situation told The Associated Press. The person spoke on condition of anonymity Wednesday, Feb. 10, 2021, because the move hasn't been announced. (AP Photo/David Zalubowski, File) 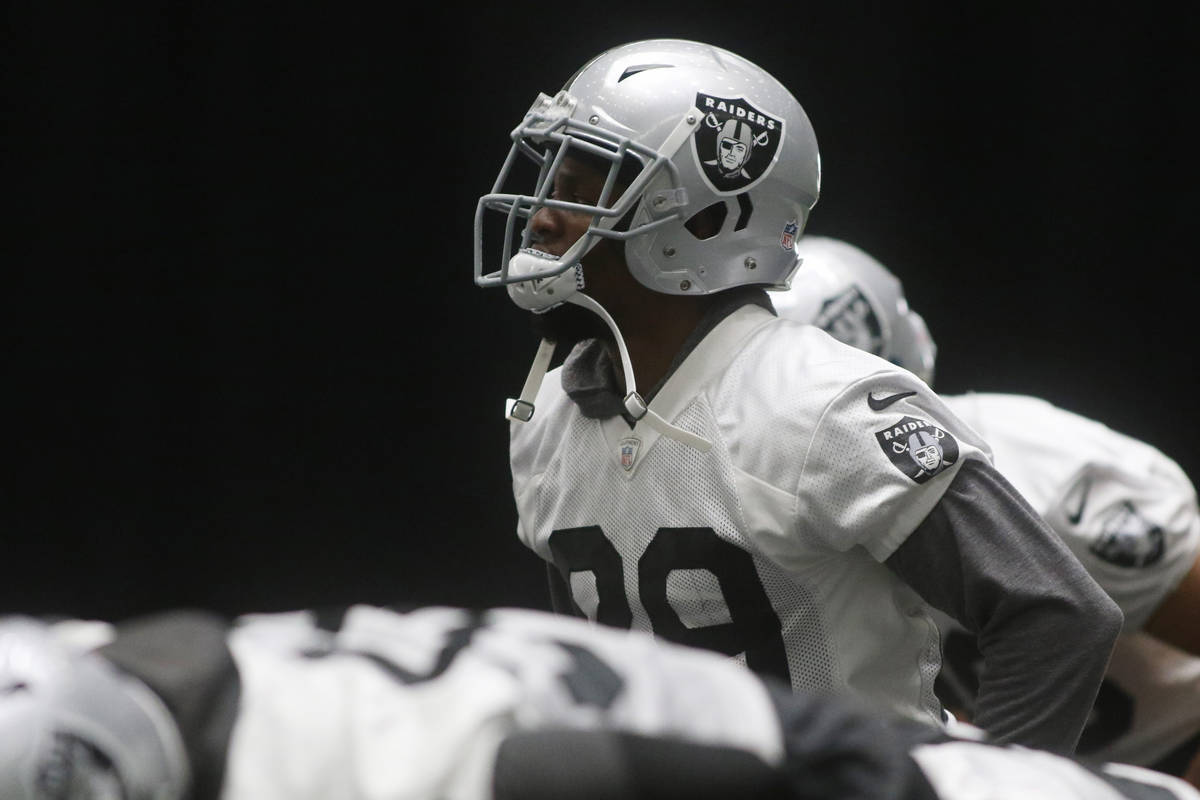 The Raiders are shaking up their secondary.

A source close to the situation has confirmed they are bringing in former Pro Bowl cornerback A.J. Bouye for a free-agent visit. If the nine-year veteran can show he is beyond the injuries that limited him the last two years, then he could upgrade the Raiders’ young secondary.

Meanwhile, a source close to the team confirmed the Raiders are releasing veteran slot cornerback Lamarcus Joyner in both a cost-cutting and performance move.

Joyner, who was signed to a four-year contract in 2018 after excelling at safety in 2017 with the Los Angeles Rams, struggled during his two years with the Raiders after he was moved to slot cornerback. Joyner never took to the position and graded out poorly in each of his two seasons with the Raiders.

The release of Joyner, coupled with the expected release of guards Gabe Jackson and Richie Incognito, leaves the Raiders with $169 million in salary commitments for 2021. Although the salary cap floor is set at $180 million, that could rise to $182 million.

The addition of Bouye could provide an upgrade for Joyner. If Bouye doesn’t fill that role, perhaps second-year cornerback Damon Arnette moves inside. Amik Robertson, a fourth-round pick from Louisiana Tech last year, also will be in the slot mix.

Bouye was traded from the Jacksonville Jaguars to the Denver Broncos for a fourth-round draft pick last March. His season was cut to seven games because of a shoulder injury. The Broncos released Bouye last month, shaving $11.7 million from their cap.

He was one of the top cornerbacks in the NFL from 2016 through 2018 while accumulating eight interceptions and 156 tackles for the Jacksonville Jaguars, but a rebuild in Jacksonville that saw many standout defensive players leave, depleted the level of talent around Bouye. That, coupled with injuries, took a toll on his performance.

The Raiders are in need of veteran leadership and production in the secondary, so taking a look at Bouye makes plenty of sense. As does signing him should he be cleared medically.

While Bouye never played under new Raiders defensive coordinator Gus Bradley — the Jaguars’ head coach from 2013-2016 — the defensive scheme Bouye played in during his best seasons in Jacksonville is similar to the 4-3, Cover-3 system Bradley is installing in Las Vegas.

Arnette, who is heading into his second season after the Raiders selected him 19th overall in the 2020 draft, is slated to start alongside Mullen. However, an injury-plagued rookie season rendered the assessment of Arnette incomplete. And while there is hope for him in the Raiders building, having Bouye in the fold and allowing Arnette to continue his development in a rotational role or perhaps as a replacement for Joyner. 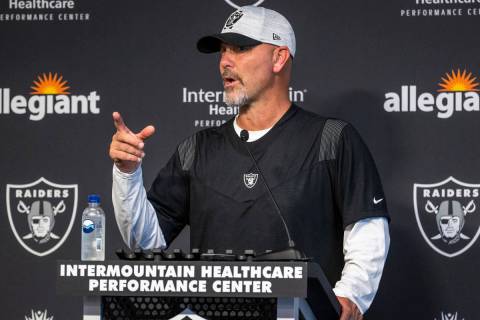 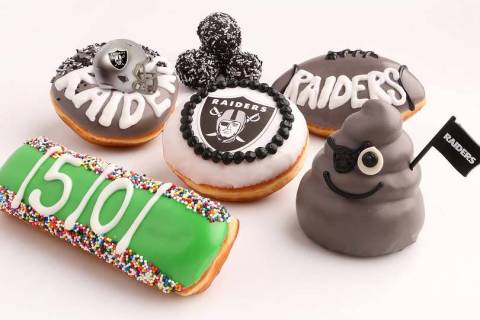 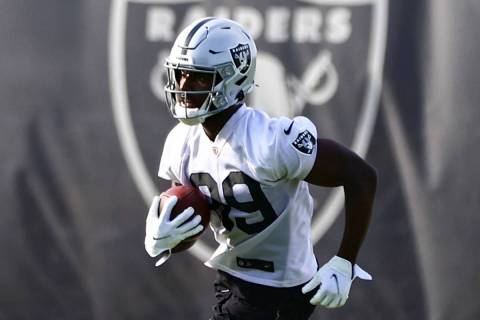 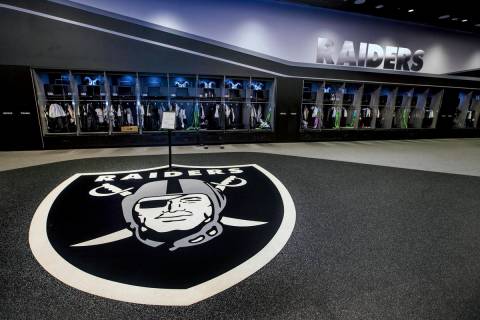 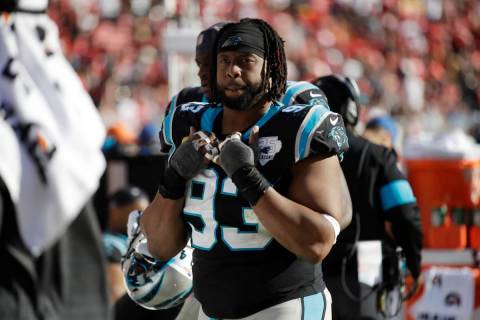 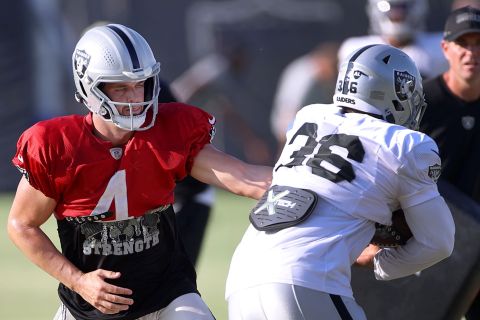 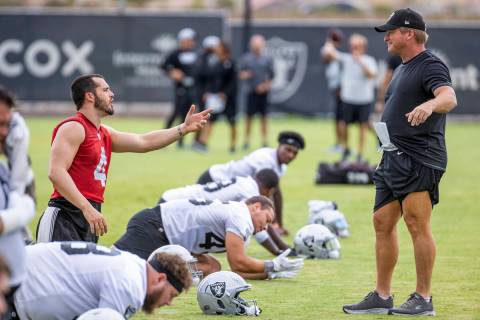 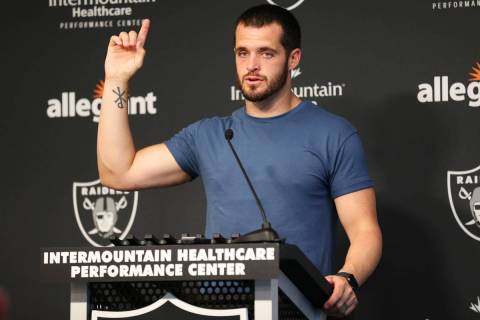 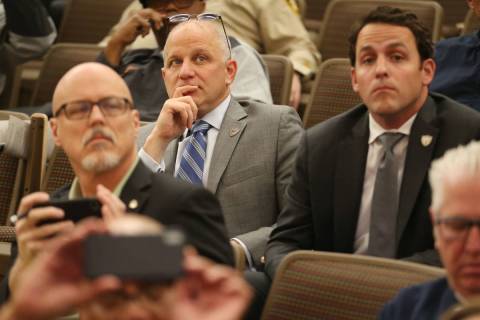