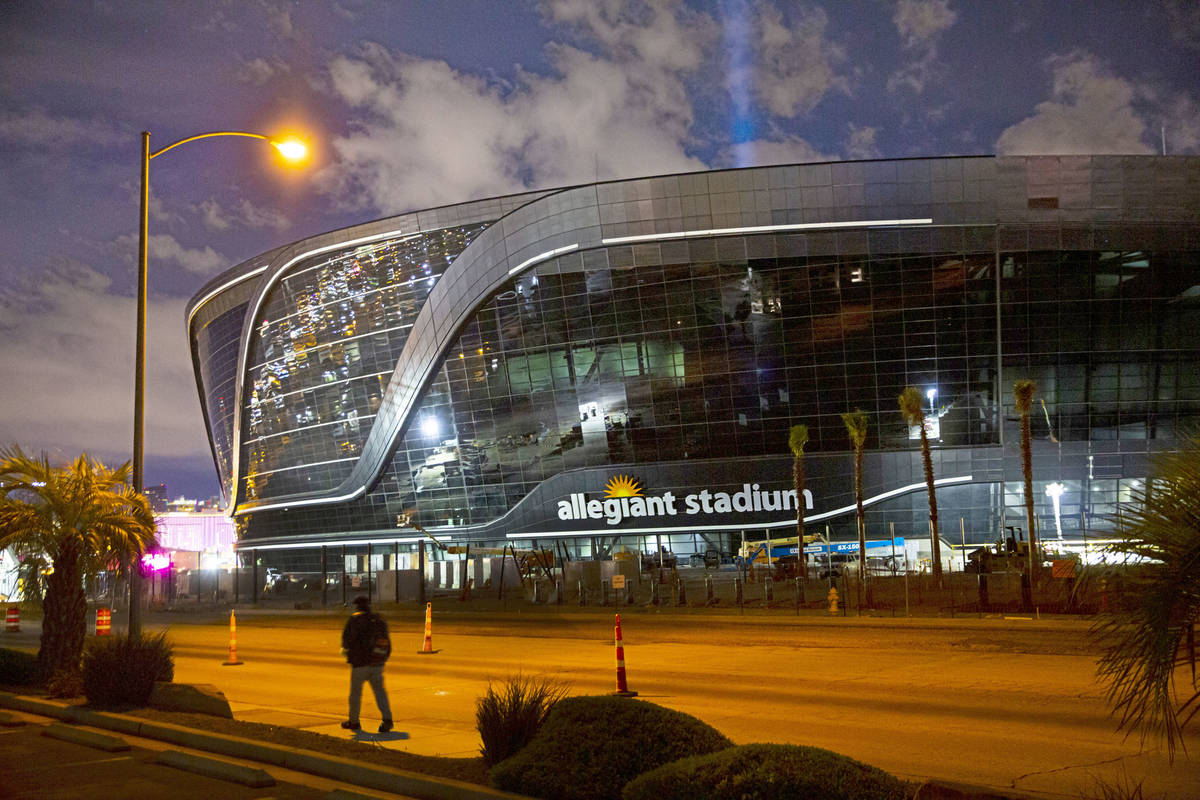 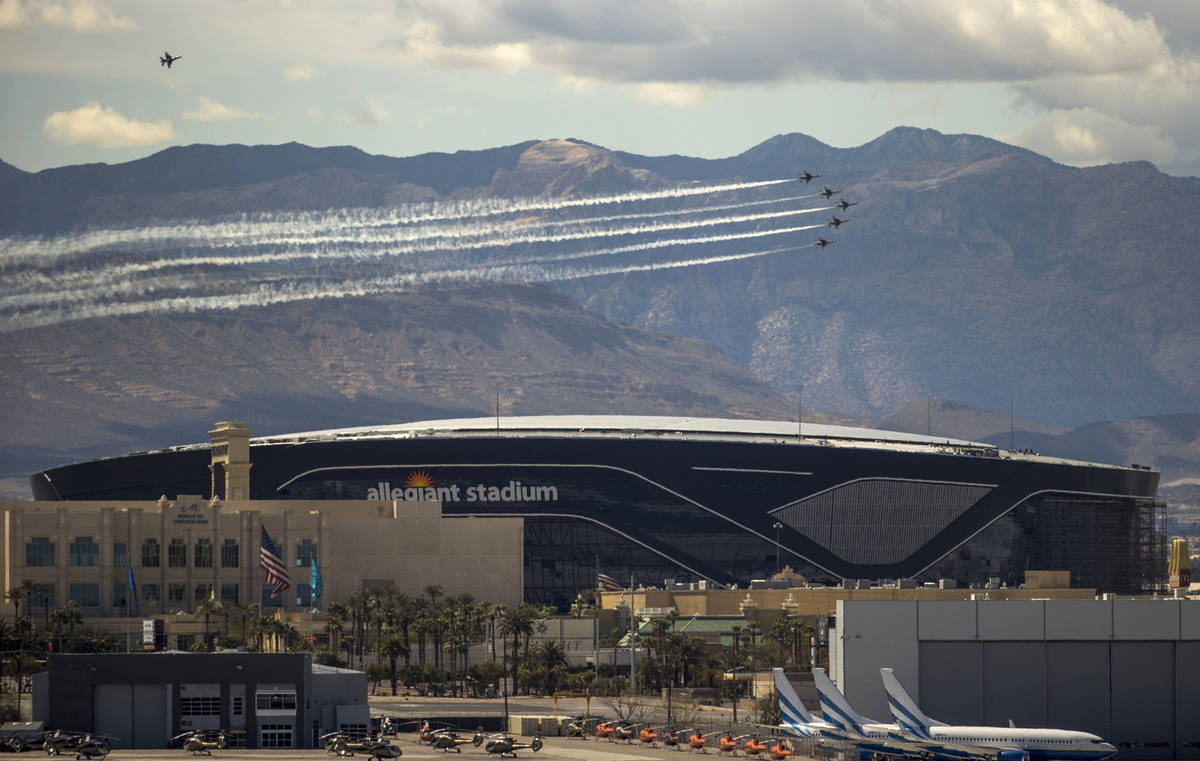 If the coronavirus crisis were to delay the completion of Allegiant Stadium, the Raiders have contingency plans that could include finding a temporary place to play.

Before signing their final lease with the Oakland Coliseum last offseason, the Raiders investigated options that included playing games in Salt Lake City, Phoenix and San Diego, and it is realistic to think that all of those options could be resurrected. A person close to the situation, however, indicated that scenario remains the most unlikely and would only be triggered in an absolute worst-case scenario.

If there is a delay that creates a significant setback, a more likely solution is using the preseason and early part of the regular season as the means by which the Raiders and the NFL can buy back the necessary time to complete the stadium in time to host a normal eight-game home schedule.

All of which would be predicated, of course, on the NFL beginning its season as scheduled. And with COVID-19 casting some doubt on that happening, the entire dynamic could change as a result.

At the moment, Allegiant Stadium remains on track for the Raiders to host two late summer preseason games and an eight-game home schedule. The roof is scheduled to be completed within two weeks, leaving the bulk of the remaining work in the interior of the facility.

If so, whatever time was lost in construction would sufficiently be made up.

The NFL, expected to release the regular-season schedule in the next month, also could designate the first month of the Raiders’ season for AFC West divisional matchups. That would create flexibility to manipulate the schedule by flipping home and away games. For instance, what was originally scheduled as a Raiders home game against the Broncos in September could be changed to a Denver home game, with the Broncos then playing the Raiders in Las Vegas later in the season.

For now, the Raiders remain confident Allegiant Stadium will open as scheduled. But even with the uncertain times created by the COVID-19 crisis, they say they have the necessary time and flexibility to deal with most of the unforeseen circumstances in a way that won’t compromise their first season in their new home.