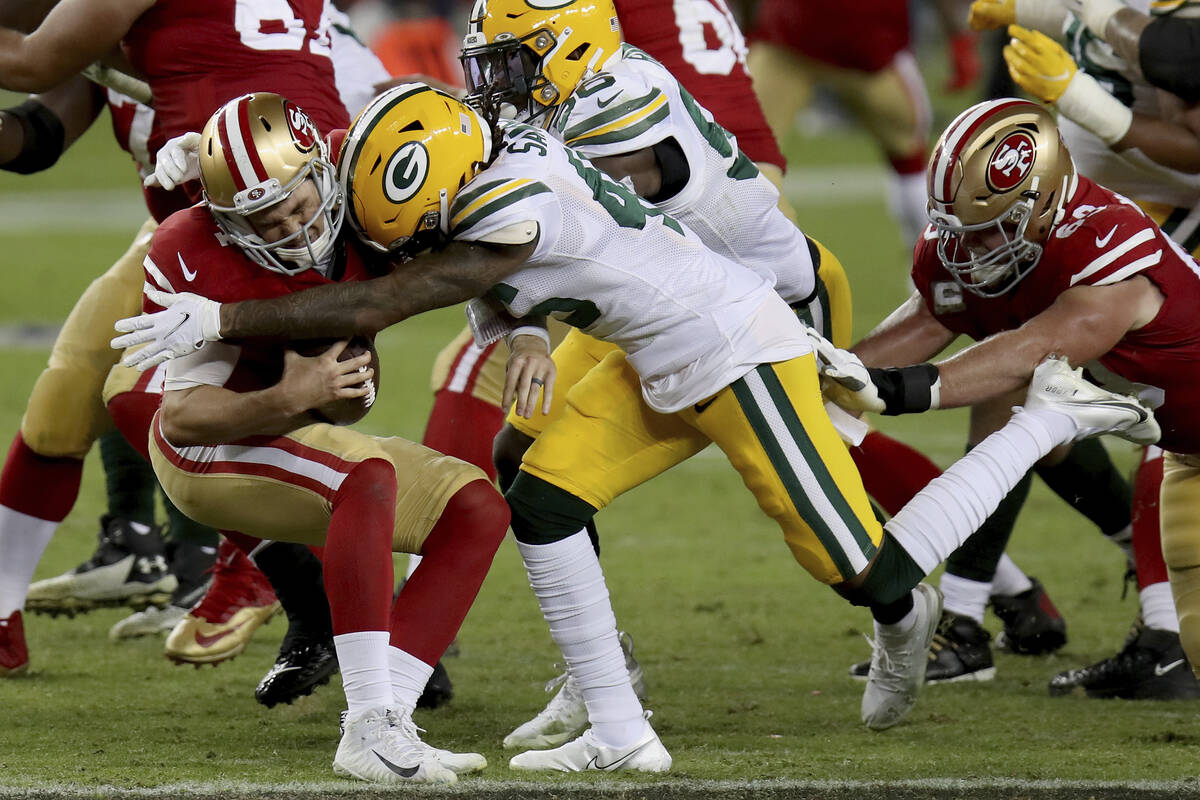 Koontz, a tight end, was an undrafted free agent from Texas Tech. He caught 45 passes for 647 yards and five touchdowns over the past three seasons.

Samuels, a cornerback, signed as an undrafted free agent in 2020 with the Green Bay Packers and appeared in two games. He did not play last season.

Wheatley, an offensive tackle, was on the Chicago Bears’ practice squad last season. His signing was previously reported by the Review-Journal. 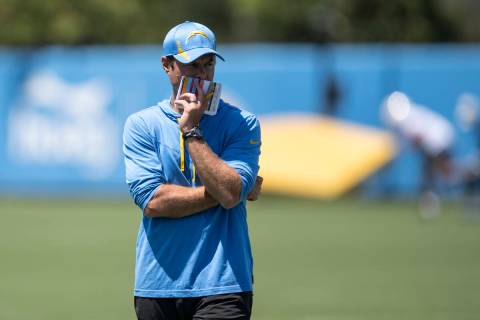 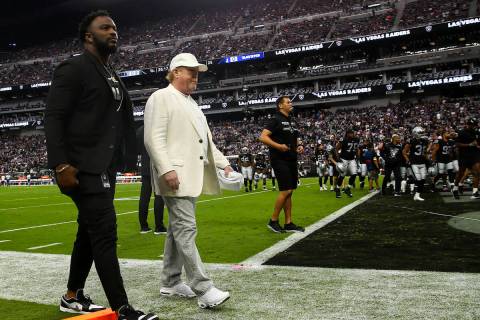 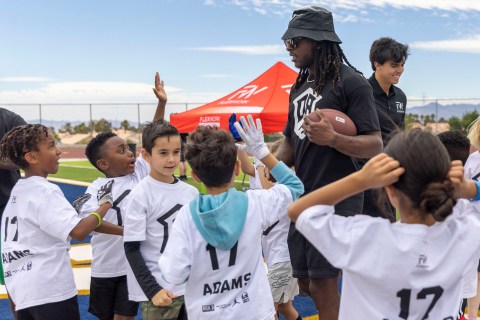 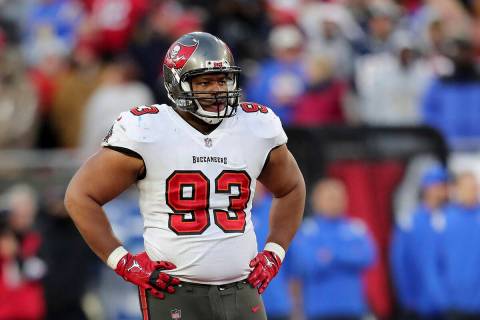 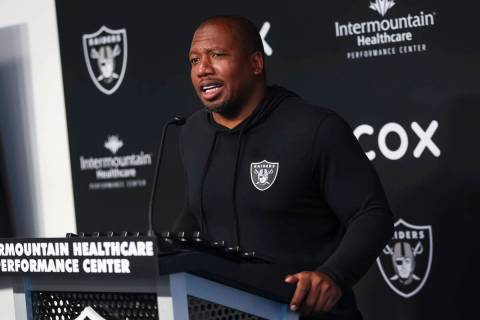 The Raiders’ defensive backs are getting a crash course on a new system while working against one of the most talented groups of pass catchers in the NFL.