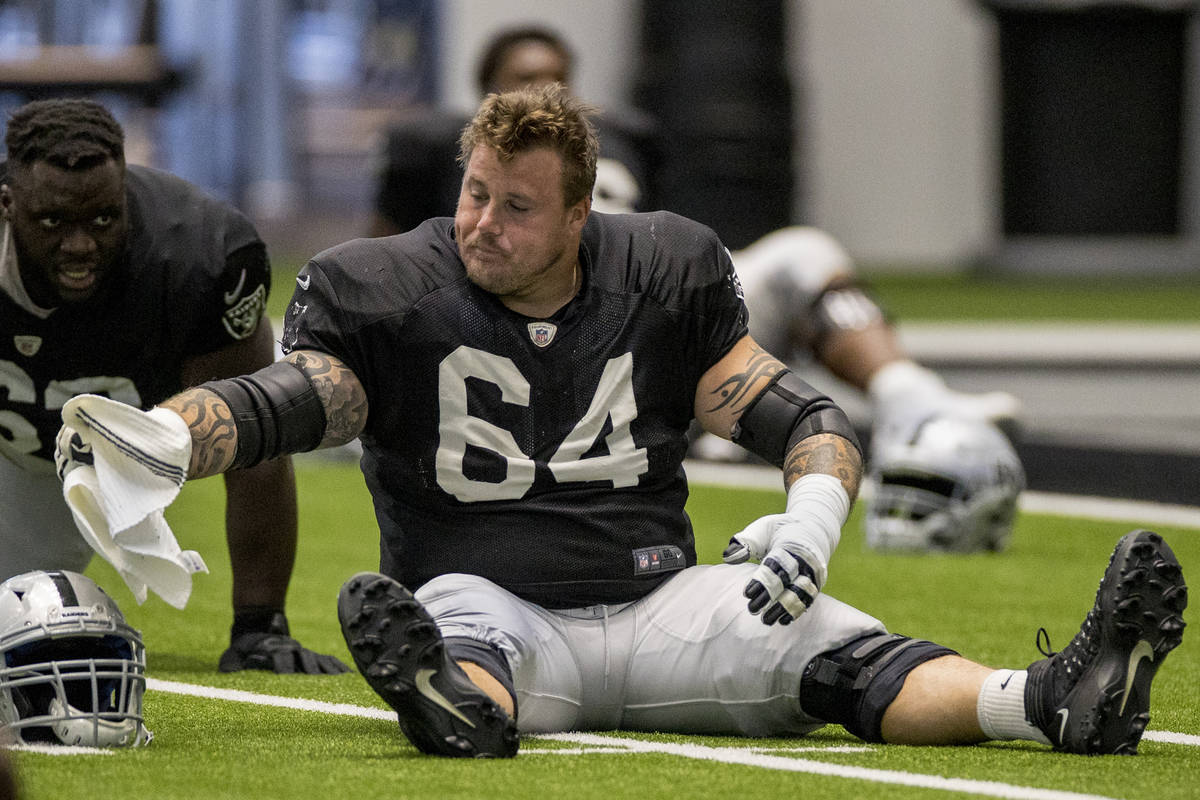 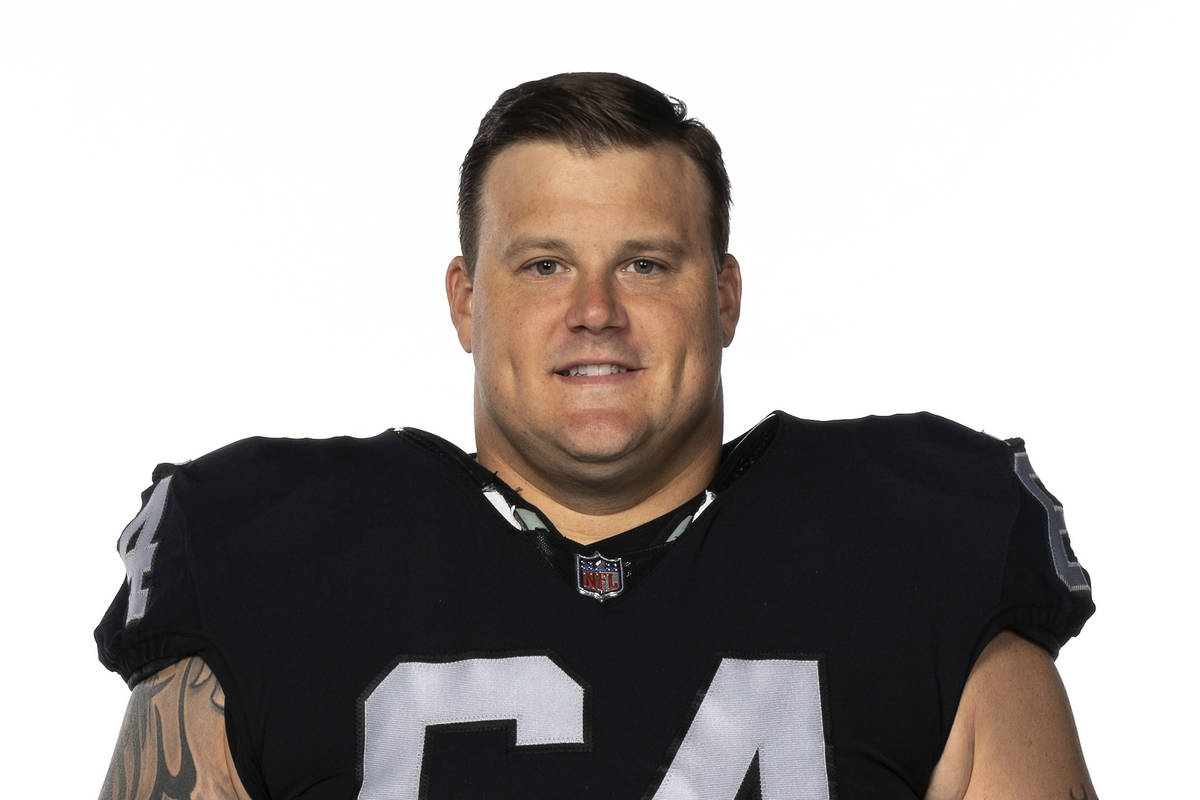 The Raiders’ salary cap purge claimed another offensive lineman with the release of guard Richie Incognito, first reported by NFL.com. The Raiders declined comment per a club spokesman.

A pleasant surprise after the Raiders signed him in 2019, Incognito was hobbled last season with an Achilles tendon injury. As a result, he played in just two games after signing a two-year contract.

The move creates $5.7 million cap savings for the Raiders, who will not incur a cap hit as the guaranteed portion of Incognito’s contract has been paid in full.

But it also causes a hole in the offensive line following the release of right guard Gabe Jackson for salary cap purposes. Jackson’s release will result in a $9.7 million cap savings.

That leaves the Raiders without their two projected starting guards from 2020. Denzelle Good, who replaced Incognito last year, is an unrestricted free agent. The Raiders are expected to re-sign Good.

John Simpson, a rookie last year from Clemson, remains and could compete for a starting job.