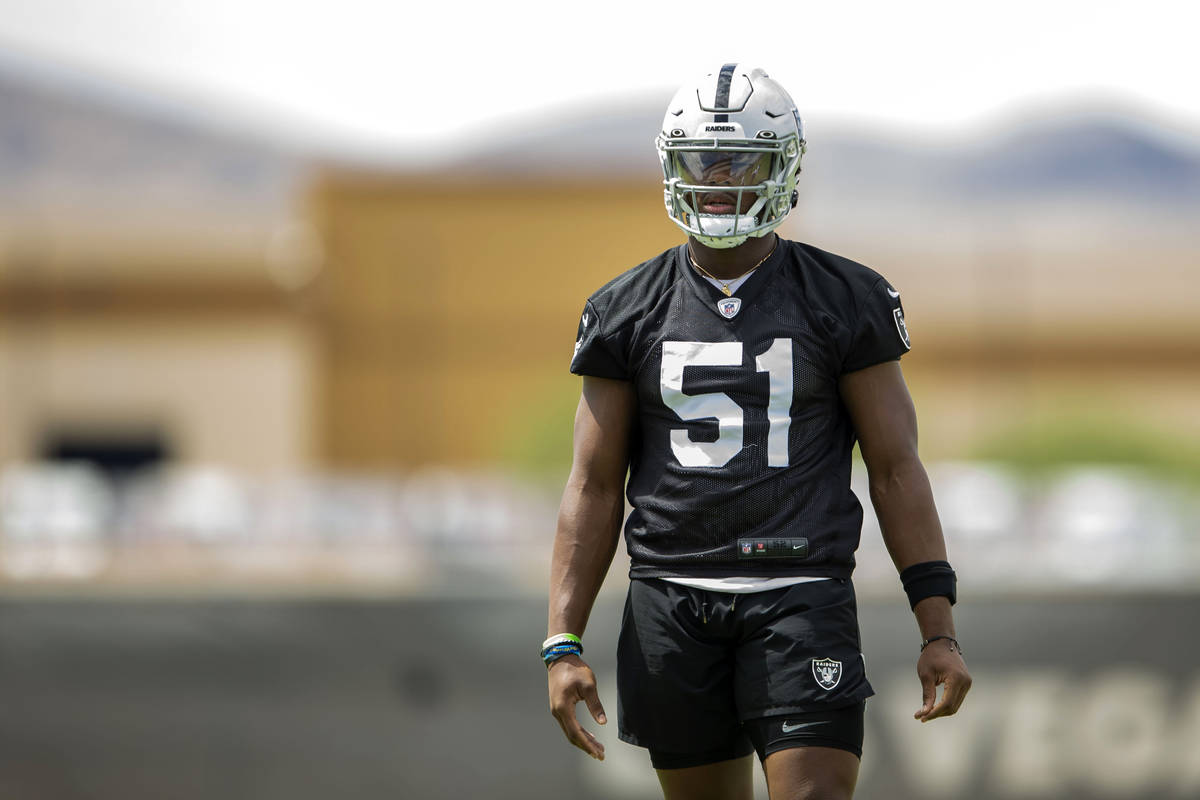 The vaccination requirement to attend Raiders home games is keeping some fans away from Allegiant Stadium this season, including one parent of a player taking the field for the Silver and Black.

Jeffrey Koonce, father of Raiders rookie defensive end Malcolm Koonce, said he is unable to get vaccinated due to various health issues and he doesn’t want to risk having an adverse reaction.

When the NFL schedule was released earlier this year, Koonce and his wife booked a trip from New York where they reside to Las Vegas to attend the Raiders’ Sept. 13 regular season opener against the Baltimore Ravens. Now he’s learned he can’t attend the game unless he’s vaccinated.

Koonce’s wife and other sons are all vaccinated and he doesn’t have any issue with vaccinations. But he said his health ailments, which include diabetes, high blood pressure and various food allergies, make it risky for him to go through with the process. He also said he’s had multiple surgeries and has had adverse reaction to some of the drugs hospitals have administered.

“I’m a medical calamity,” Koonce said. “I have all kinds of issues going on. My doctor will write a letter to the effect that I cannot have anything. I’ve almost died from all kinds of stuff.”

“To get where he’s at now and for the powers that be to say that we can’t be there,” Koonce said. “I can’t get it (the vaccine), so I should be able to get a proper letter from the doctors and tell that I can’t have that vaccine. I don’t see why I can’t be like the under 12-year-olds, if I test negative and wear a mask and come and see my son play.”

Koonce said the vaccine requirement could be a violation of the Americans with Disabilities Act, which prohibits discrimination against people with medical conditions.

“You just can’t do that,” Koonce said. “That’s discrimination in its highest form.”

Koonce, who works for Westchester County in New York, said he asked lawyers there if he has a case and they said he had grounds for recourse. He plans to contact a lawyer in Southern Nevada to see if he or she has a similar opinion.

UNLV Health Law program director David Orentlicher said earlier this week that the Americans With Disabilities Act could come into play if someone has a disability or medical condition that precludes them from being vaccinated.

In such a case, the act calls for “reasonable accommodation,” which could entail allowing those individuals to wear an N95 mask or providing a special section for them to sit, Orentlicher said.

Raiders owner Mark Davis said there’s nothing the team can do to allow Koonce in Allegiant Stadium if he isn’t vaccinated. He cited the rules tied to the emergency directive from Gov. Steve Sisolak that opened up the vaccine requirement possibility for fans to go maskless inside the stadium.

However, Davis said he’s willing to assist Koonce in seeing his son play in person elsewhere.