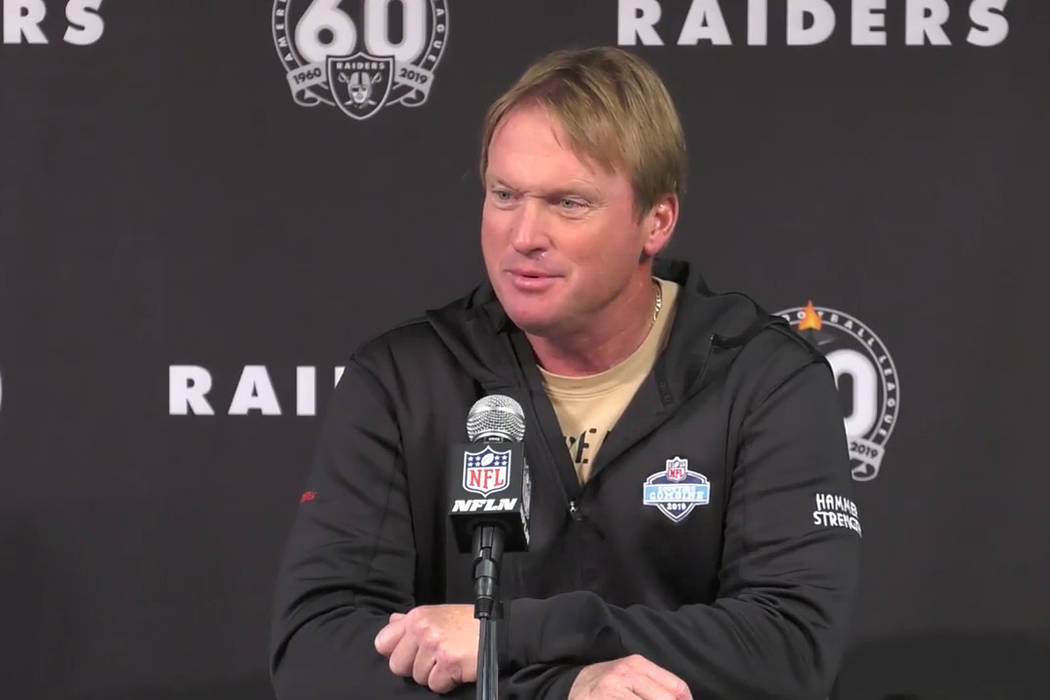 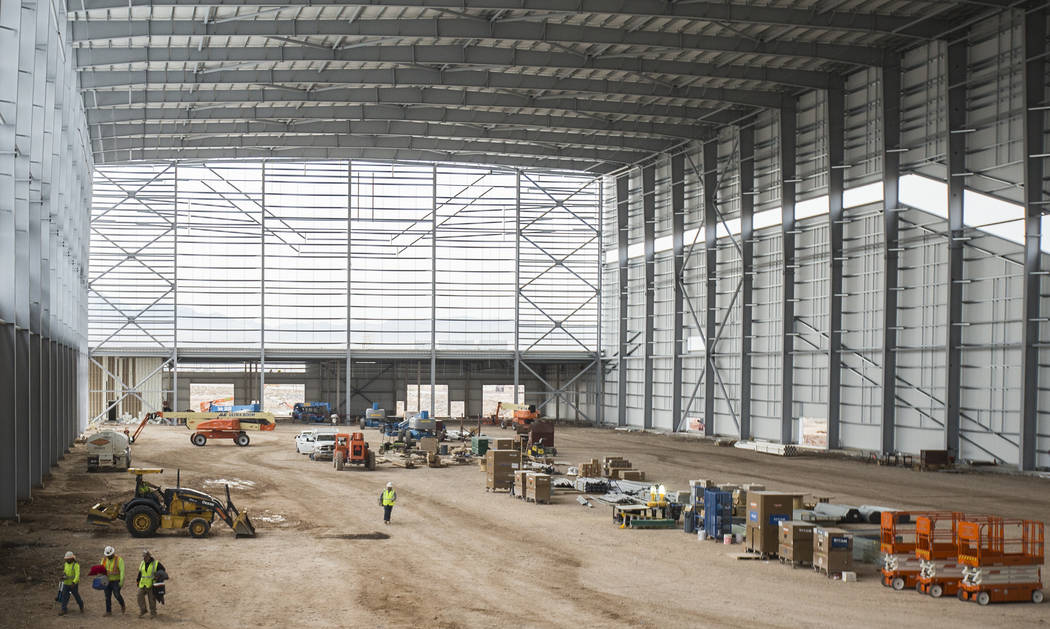 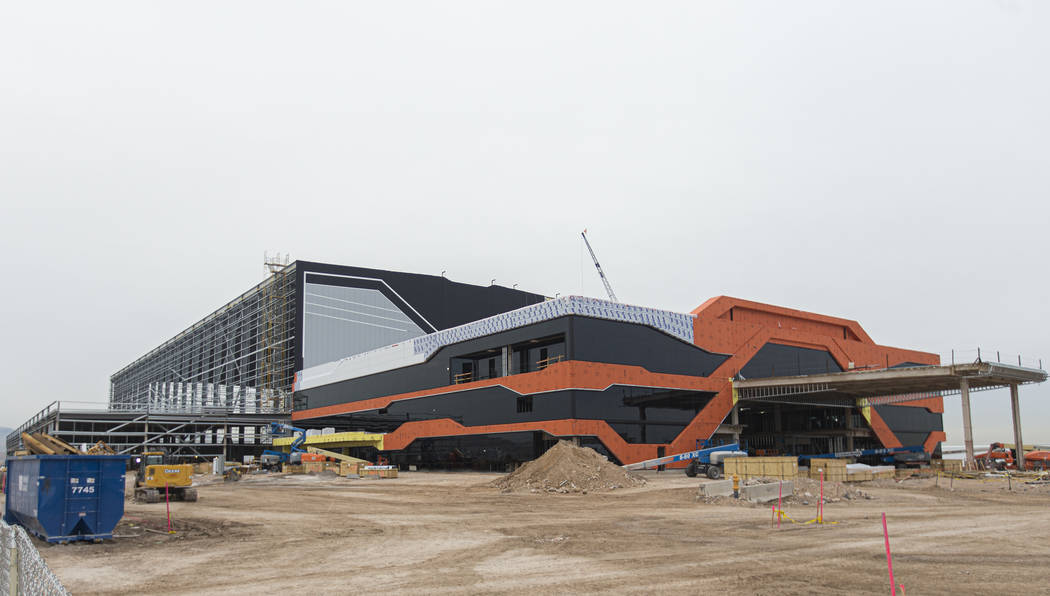 The Las Vegas Raiders might be coming sooner than most believe.

Coach Jon Gruden announced Saturday night the team will hold its mandatory mini-camp on June 14-16, in the Las Vegas area.

“If we can let everyone in, we will,” Gruden said during an in-arena interview prior to the Deontay Wilder-Tyson Fury fight at MGM Grand Garden. Gruden was sitting ringside with Raiders owner Mark Davis.

It was unclear if that mini-camp would be in Las Vegas or at the team’s new practice facility in Henderson.

A Raiders spokesperson said Saturday no details have been released for the team’s mini-camp. However, a high-ranking Raiders source said the team is planning to create the event.

The mini-camp would be the first Las Vegas event for the Raiders’ football operations. The team is expected to hold at least a few weeks of training camp in Napa, California, before potentially finishing it at the Henderson facility.