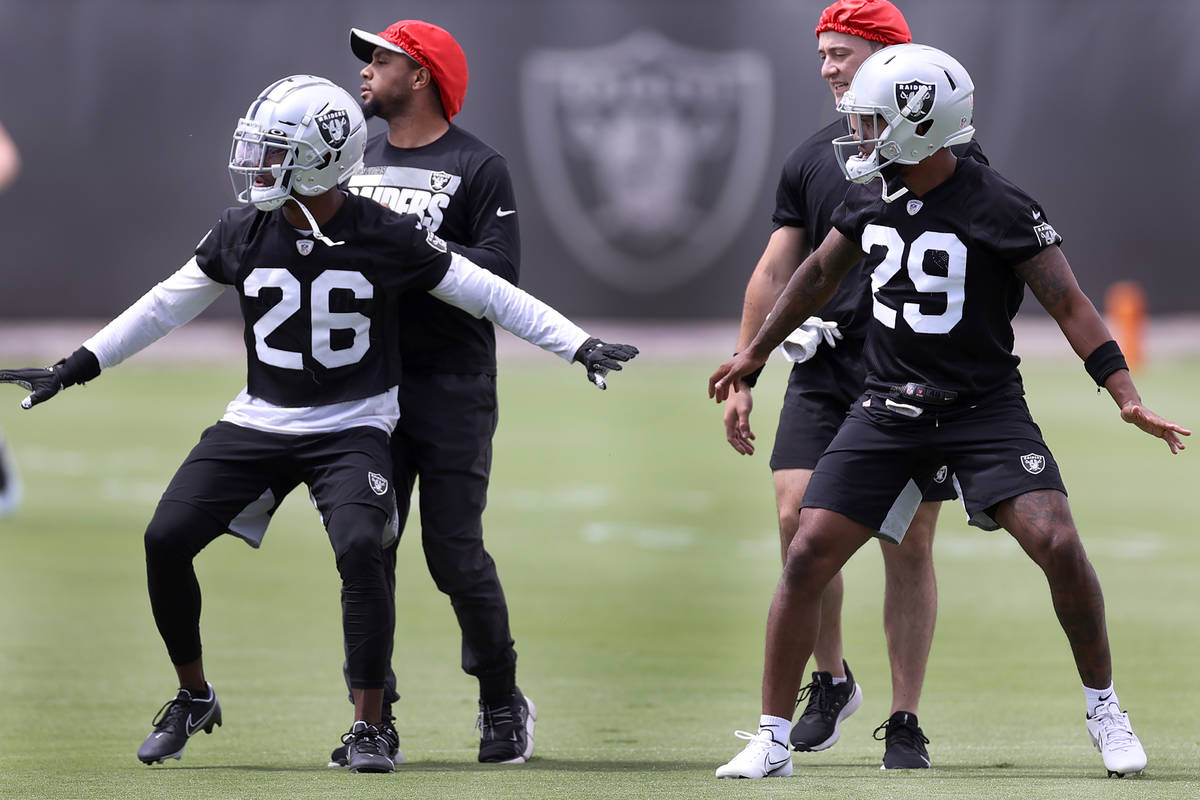 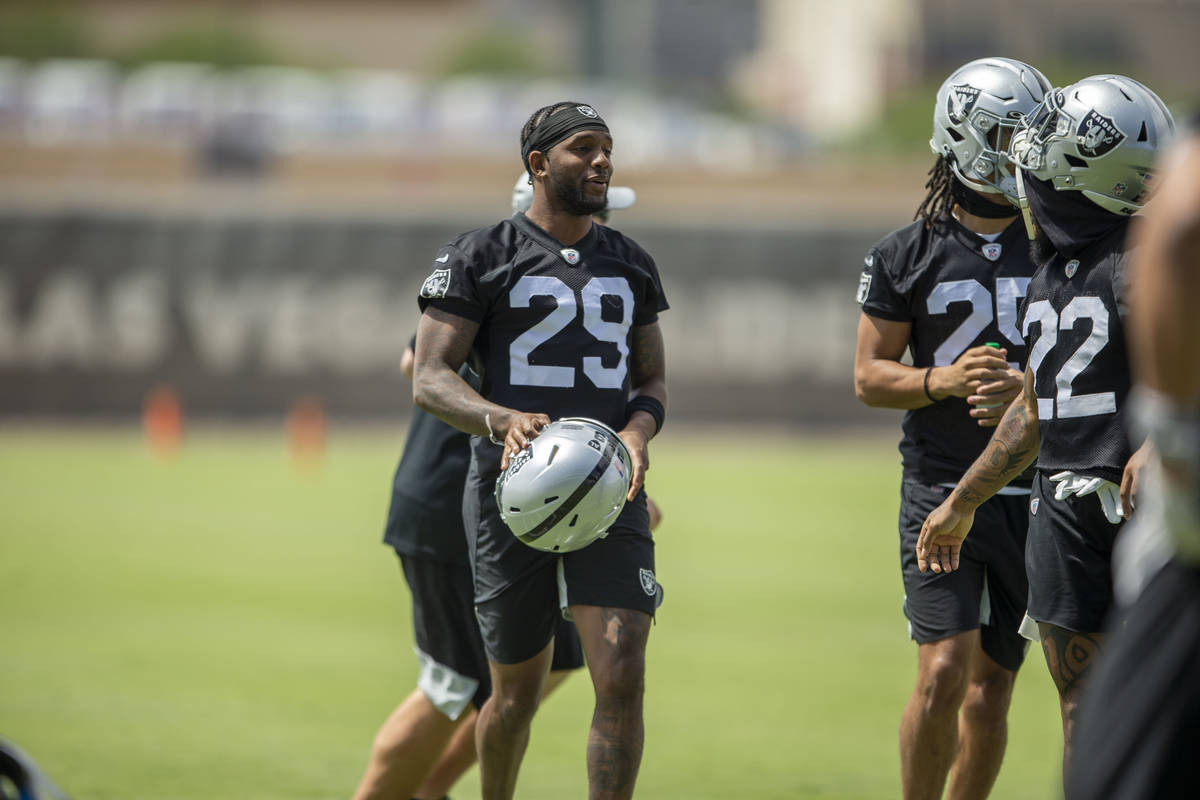 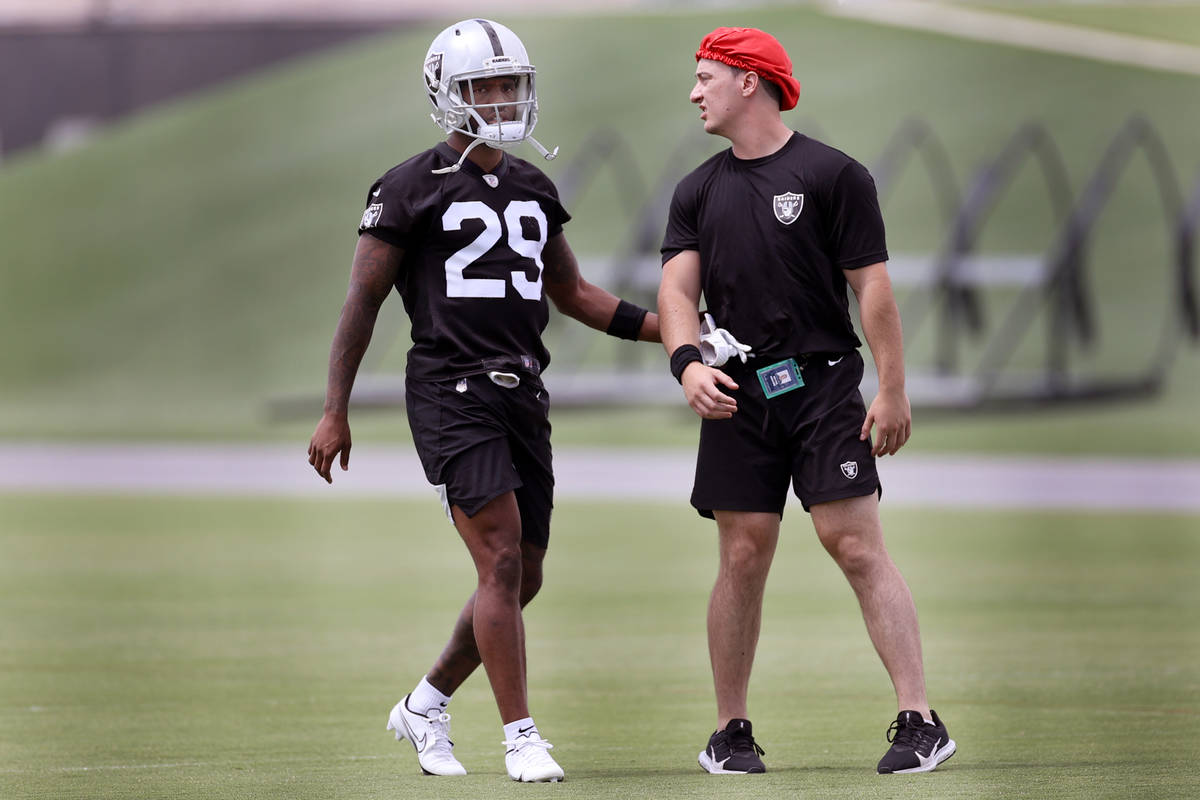 Casey Hayward was added to the Raiders’ roster to bring leadership and versatility to a young secondary.

While his younger teammates already have reached out to the veteran cornerback for guidance during organized team activities, it sounds as if his versatility might not be in play as much as first thought.

At least for now the plan is to play Hayward on the perimeter rather than moving him inside, where the Raiders have an opening at slot cornerback. Hayward occupied the slot the first part of his career, but over the last few years, he’s played almost exclusively on the outside.

Hayward said Wednesday he is open to doing whatever the Raiders ask of himbut indicated he is spending most of OTAs playing outside. That is the position he played in Los Angeles the last four years under new Raiders defensive coordinator Gus Bradley.

Moving to the slot, Hayward indicated, would represent turning back the clock a little bit. “I haven’t played inside in so long,” he said.

If Hayward wins a starting job on the perimeter, it will have a ripple effect on a couple of cornerbacks the Raiders invested high draft picks in the last two years. In particular, the status of 2020 first-round pick Damon Arnette becomes a bit uncertain.

Among the options would be to move Arnette to a reserve role in which he sees the field only in sub-packages. Or, maybe the Raiders move Arnette to the slot, a position he manned at various times at Ohio State.

In that scenario, Arnette would be competing with second-year corner Amik Robertson, rookie Nate Hobbs and perhaps veteran Rasul Douglas.

Another option could see Hayward moving into a super-sub role in which he plays extensively, but Arnette and Trayvon Mullen, a second-round pick in 2019, remain the starters.

Given the draft capital the Raiders have invested, they have a keen interest in both players remaining on a development track that creates long-term stability at cornerback.

With training camp just over a month away, the Raiders would prefer to have some clarity on what the plan is for Hayward. As it stands now, it seems like moving inside is not part of the equation.

Hayward said he will remain ready and open should that change. “If they ask me to do it, I can do it,” Hayward said. “I know the defense.”

With training camp just over six weeks away and the NFL indicating there will be a return to some sense of pre-COVID-19 normalcy for teams that have strong vaccination numbers, Raiders players are doing their best to comply.

The Raiders raised eyebrows with the addition of running back Kenyan Drake on a two-year, $11-million contract last March. With Josh Jacobs entrenched as the starter, some wondered if the Raiders spent money imprudently by bringing in Drake as a backup.

Coach Jon Gruden, however, looks at Drake as more of a co-starter who can play in conjunction with Jacobs and in lieu of him at times. His ability to line up as a wide receiver only adds to the offensive arsenal. It’s an element Drake has already flashed in OTAs.

“Just trying to create mismatches,” Drake said. “When you have a back … lining up out wide and a linebacker or safety that goes out there … we just want to take advantage of the mismatches that we feel like we have.,”