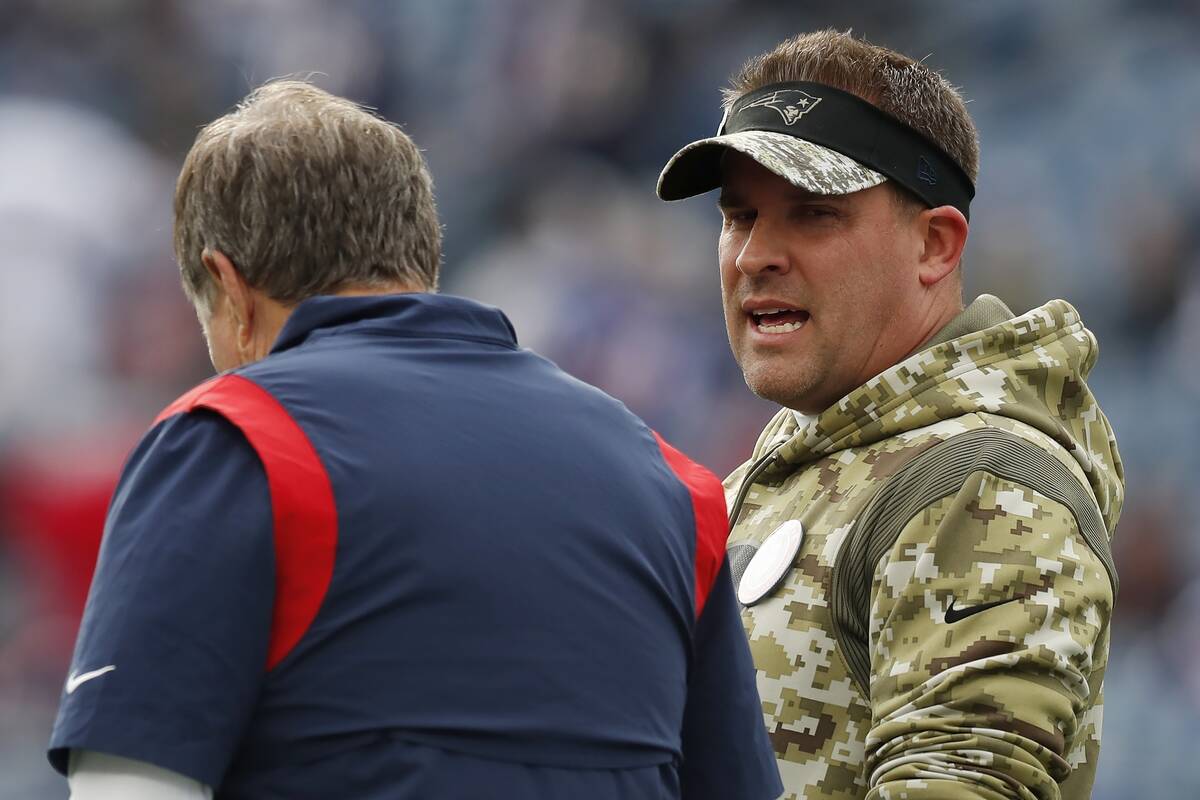 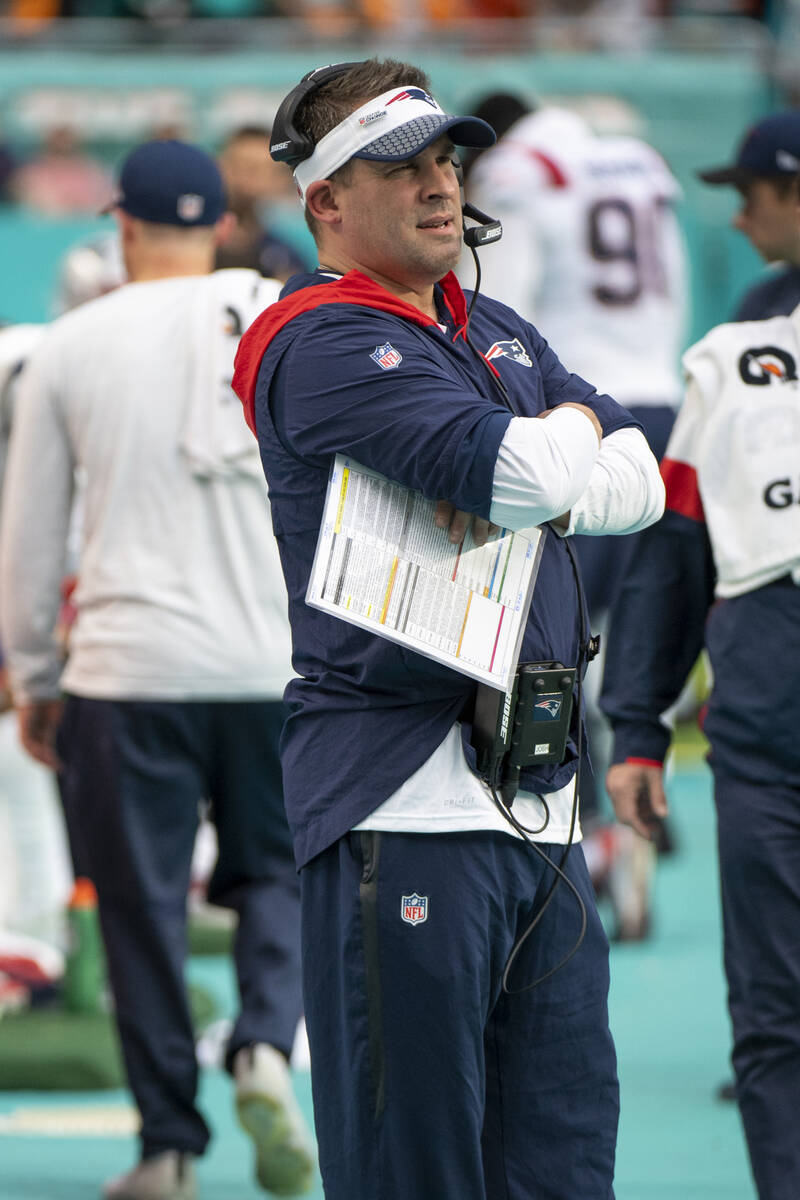 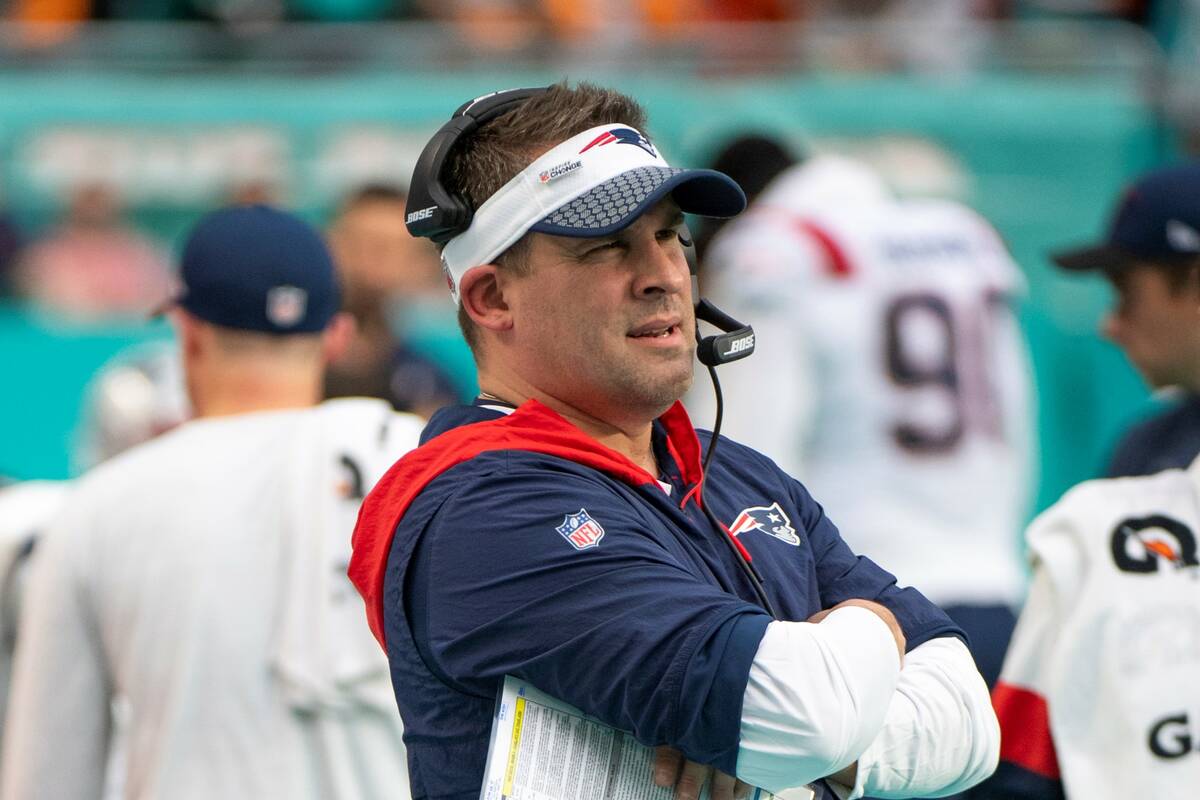 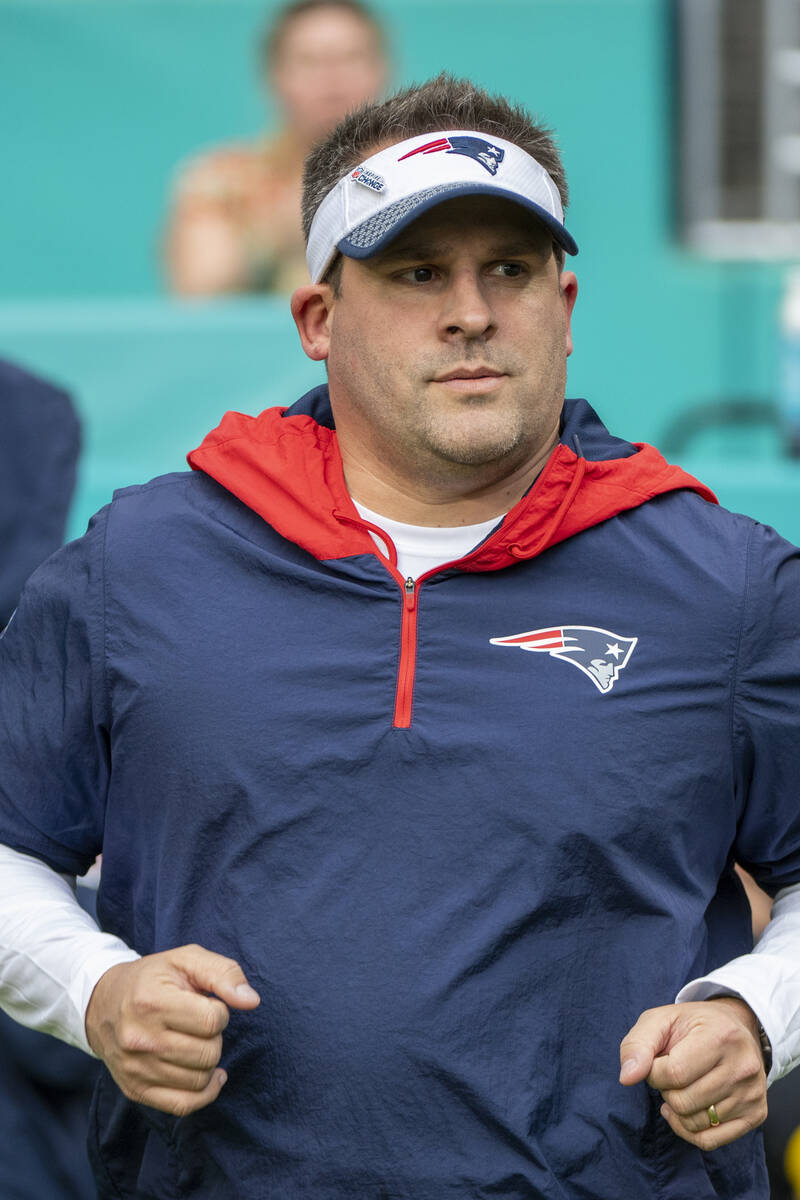 Until we see how much Josh McDaniels has grown as a leader, it might be bad that the Raiders are hiring him.

It might be bad given Bill Belichick coaching disciples have hardly set the world on fire when leaving the nest.

But it might be good if McDaniels can make things work this time.

Good or bad, the Raiders and owner Mark Davis reportedly have their man in McDaniels, New England’s offensive coordinator. He arrives with six Super Bowl rings. For the Raiders, there are worse fates.

He will be joined at the proverbial hip in Las Vegas with Dave Ziegler, also hired out of New England as the Raiders’ new general manager. Package deals aren’t necessarily bad. Could be really good.

There is also something to be said for familiarity between those making the most significant decisions.

Ziegler was a college teammate of McDaniels at John Carroll. The two also worked together in Denver, McDaniels bringing his friend into the team’s scouting department when the latter was head coach from 2009-10.

There wasn’t such a close relationship between Jon Gruden and Mike Mayock, the head coach-general manager combo for the Raiders who saw their tenures end at different times this past season. They hadn’t worked together since joining forces in 2019.

Which brings us to a vitally important point with this McDaniels-Ziegler tandem: Who will have final say on personnel decisions?

On which draft picks to make. On which free agents to sign. On what to do with quarterback Derek Carr and that one year remaining on his contract.

Stop with the collaborative effort talk. There will be a large share of it, but someone has to own the last word. It should be Ziegler.

In his short stint with the Broncos, McDaniels had total control over the roster. He tried to be Belichick and, well, wasn’t in any manner. Not all his draft picks were bad, but some moves proved disastrous.

We already saw with Gruden what occurs for most teams when a head coach wields limitless power. It rarely works. McDaniels and Ziegler inherit a wild-card playoff team. There is less to screw up than not if both merely play to their strengths.

Ziegler has proven more than capable in New England in constructing a roster. McDaniels has proven beyond capable as one of the NFL’s sharpest offensive minds, be it with an all-time great quarterback in Tom Brady or a rookie like Mac Jones.

On the field, McDaniels could transform the Raiders into a far more complete offense overnight. He’s that intelligent. That well thought of on that side of the ball.

Red zone. Third-down conversion rate. Those areas in which the Raiders have struggled mightily should immediately improve under McDaniels given his success with them in New England. Coaching isn’t the issue here. He’s more than accomplished.

But one of the main reasons McDaniels couldn’t make it work in Denver was that he lost the locker room. His ego ran amok. He couldn’t handle it.

Twelve years have passed and — other than the forgettable move of backing out of an Indianapolis head coaching job he had accepted in 2018 — you have think McDaniels has learned and matured in ways that could make this next chance more successful.

He can coach men, but can he finally lead them?

That should determine if this is a good or bad hire for the Raiders.