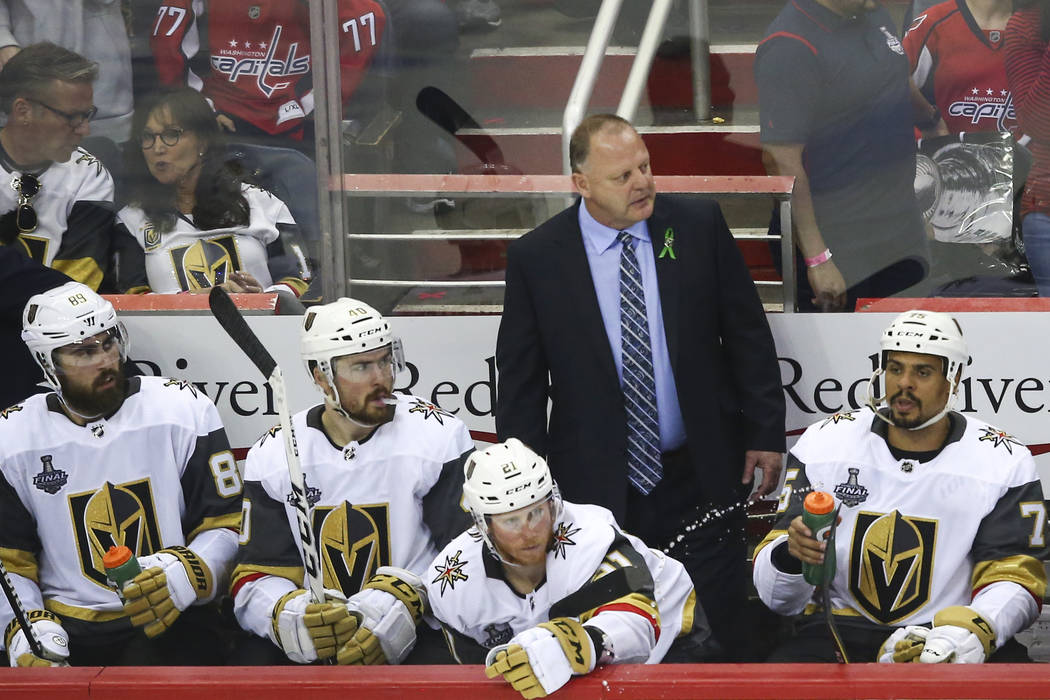 WASHINGTON — He has said the same thing so often this season, you wonder if Golden Knights coach Gerard Gallant doesn’t simply press a button on his cellphone and allow a recorded version to play so as to save the breath.

He’s going to talk about Vegas simply playing its game.

He’s going to mention moving on from any outcome.

He’s going to insist everything is fine.

The guy sticks to his script more than a flight attendant reminding you to have your seat back and folding tray in their full upright position.

Gallant also better hope his standard comments begin to bear some results, because the Vegas game he speaks of is losing serious ground right now as it exists within a mound of slush instead atop a sheet of ice.

Washington appears more and more comfortable in its style, and for it has taken the lead in this best-of-seven Stanley Cup Final, the Capitals beating Vegas 3-1 on Saturday night at Capital One Arena.

The Capitals lead the series 2-1 and host Game 4 on Monday, when Vegas will either figure out how not to be totally clogged up at the blue line or risk heading home just one loss from watching Alex Ovechkin and his teammates skate around while holding aloft and kissing the prize that both teams are chasing.

“It’s not like we can’t come back,” said Knights forward Ryan Reaves. “We just have to correct our game.”

Here’s a start: Figure out how to total more than 22 shots as the Knights managed Saturday, because with apologies to Kurt Russell on the big screen, that’s not going to win you a throwaway game up in Rochester, never mind one on the road in the Stanley Cup Final.

If you watched any of the Eastern Conference Final between the Capitals and Tampa Bay, you understand that Washington is grabbing hold of this series in the same manner it took out the Lightning in seven games.

It’s sitting back and defending and then jumping on any opportunity to transition. It’s outskating Vegas, absolutely outhustling Vegas (the Capitals owned a 26-9 advantage in blocks Saturday), outplaying a Vegas side that seems more intent on finessing things in and out of its zone than getting pucks on net, where Capitals goaltender Braden Holtby continues to be terrific.

Do you know why everyone is praising the fourth line of Vegas?

While certainly solid thus far in the series, the other three have been so inept the past two games, they’re making the fourth appear better than it has really been.

It’s not panic time for the Knights, not when Monday presents an the opportunity to steal home ice back with a victory, not when you have played so well throughout the postseason, that this is the first time you have dropped consecutive outcomes.

But that game Gallant has spoken about all year — the one he time and again insisted didn’t need changing, mostly because he was right — isn’t good enough.

Not for an opponent playing as confidently as Washington.

Not for this gigantic a moment.

“It’s still right there for us,” said Knights forward James Neal. “One game. We can turn it around. We’ll look at things and fix it. We just didn’t execute. We knew the way they were going to play. We didn’t get the job done. It’s unacceptable. Put behind us. Focus on the next game.”

Maybe things change in terms of lineup and performance.

Maybe the likes of forward Tomas Tatar is inserted on a line (go ahead and pick one) to get something going offensively. Maybe defenseman Shea Theodore, who struggled so mightily Saturday that some on Twitter joked he was Washington’s best player, suddenly rediscovers his game and is more asset than hindrance.

One game can flip a series.

It’s not panic time, but it’s absolutely time to figure things out.

“Just get ready for the next game,” Gallant said. “That’s all you can do. They were the better team. They deserved to win. They’re all must-wins.”

Ladies and gentlemen, the Captain has turned on the fasten seat belt sign.

Please return to your seats … and try to create a few more shots along the way. 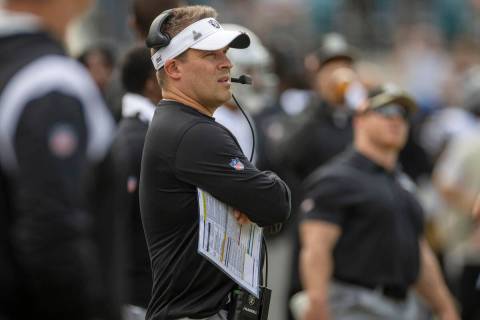 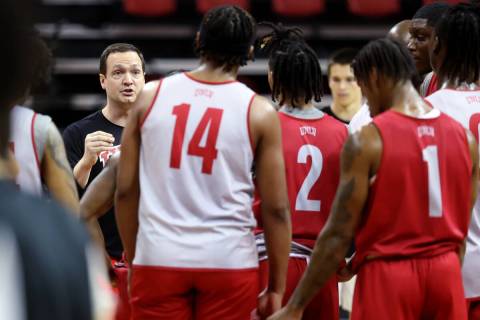