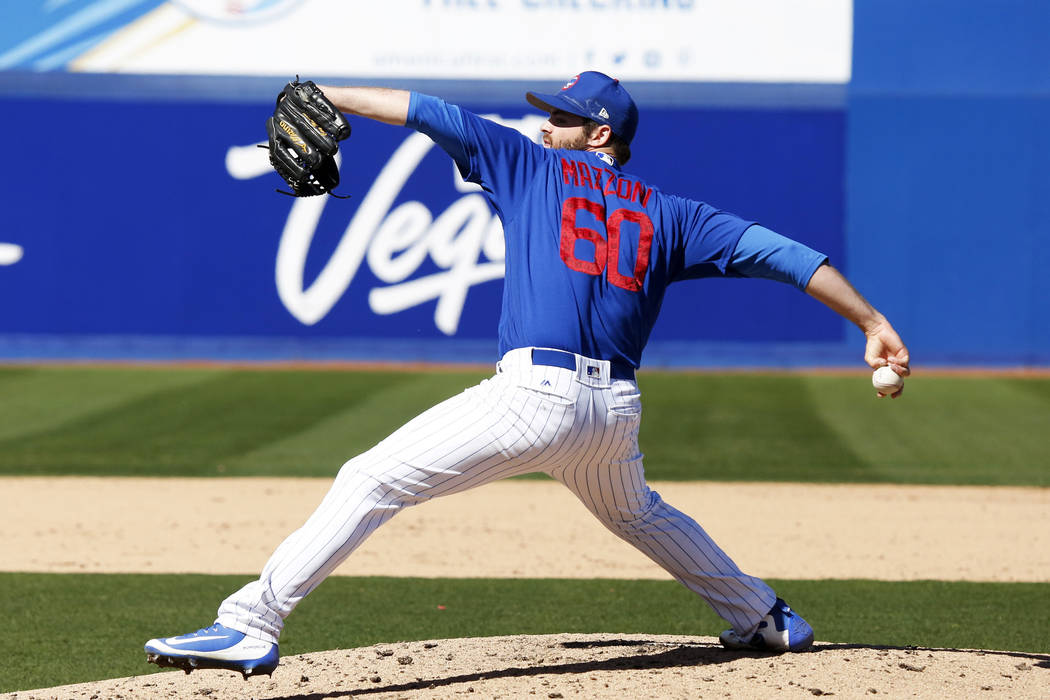 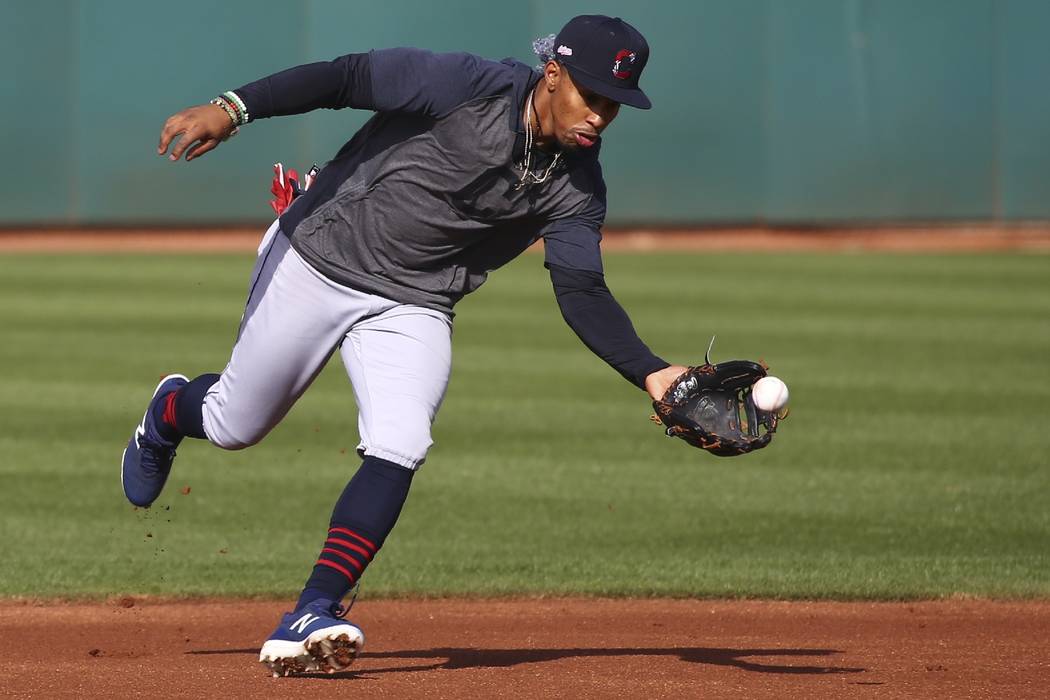 Those planning to watch Francisco Lindor of the Cleveland Indians try to hit a baseball into the outfield swimming pool or top prospect Jesus Luzardo of the Oakland Athletics attempt to strike him out with letter-high cheese at Las Vegas Ballpark during Big League Weekend (I) owe a tip of the cap to former UNLV basketball coach Jerry Tarkanian and his star player, Larry Johnson.

That’s right. Tark and LJ. Lifetime batting averages: .000. Not sure about their Wins Above Replacement.

“It started back in the early ’90s. The idea was we were a Padres affiliate, and a good destination, and I started thinking we need to try to bring some of the other (major league) teams from Arizona up here — I’d go down to Arizona for (exhibition) games, and I’d see a lot of people from Las Vegas I knew.

“It was never really about making money. This was in ‘91, when UNLV was the dominant college basketball program in the country. Our season was getting ready to start, and all anybody in town wanted to talk about was the Runnin’ Rebels.

“We needed to do something to get some attention.”

“That really was the genesis of it.”

That was nearly 30 years ago. It was like a seven-run rally that begins with a two-out bloop single.

When I checked Thursday, there was only one left in Section 110 for Saturday’s Indians-A’s game marking the return of Big League Weekend — actually two Big League Weekends — after a one-year hiatus during Las Vegas Ballpark’s final construction phase.

The Indians and A’s will play at 1:05 p.m. Saturday and Sunday. The Cubs and Reds will do the same next weekend.

There isn’t a single ticket to be had in Section 110 for the Cubs-Reds games. Nor in Sections 112, 113 or 114 when ostentatious Las Vegas Ballpark, like its archaic downtown predecessor, will become Wrigley Field West.

This will be the 14th season the Cubs have traveled to Las Vegas with many of their star players and just as many guys you’ve never heard of. The latter will be clad in spring training jerseys bearing high numbers. Twenty-two of these games involving a split squad of Cubs have sold out.

These games do not count in the standings.

But do not refer to them as meaningless.

They are of vital significance to the local baseball bean counters; to those hoping to add Kris Bryant’s or Javy Baez’s autograph to their collections; to the second cousin of a utility infielder assigned jersey No. 79.

Until the arrival of the Golden Knights and Raiders, Big League Weekend was one of the few conduits between the city and major league sports. It was one of the highlights of the local sports year. It arguably still is, judging from the paucity of tickets and their prices.

“Triple-A baseball changed the face of sports in Southern Nevada … but there’s a tremendous interest in sports here that has always existed,” Logan said in explaining the staying power of Big League Weekend. “This is a baseball town. We’ve got some of the best major league players — Kris Bryant, Bryce Harper, Joey Gallo. Bringing them here to play has just been something great.”

“I think there are only five teams that haven’t come here, and we had the Yankees set to come the year of the strike,” Logan said. “The Florida teams haven’t come, the Cardinals and the Pirates. So we’re going to figure out how to get that done in the next few years and then ride off into the sunset.”

As Logan was talkin’ baseball on the right-field party deck overlooking Las Vegas Ballpark, the sun really was setting.

You could almost hear “Take Me Out to the Ballgame” being played on an organ, and the sound of a trash can lid banging in the bowels of the third-base dugout.