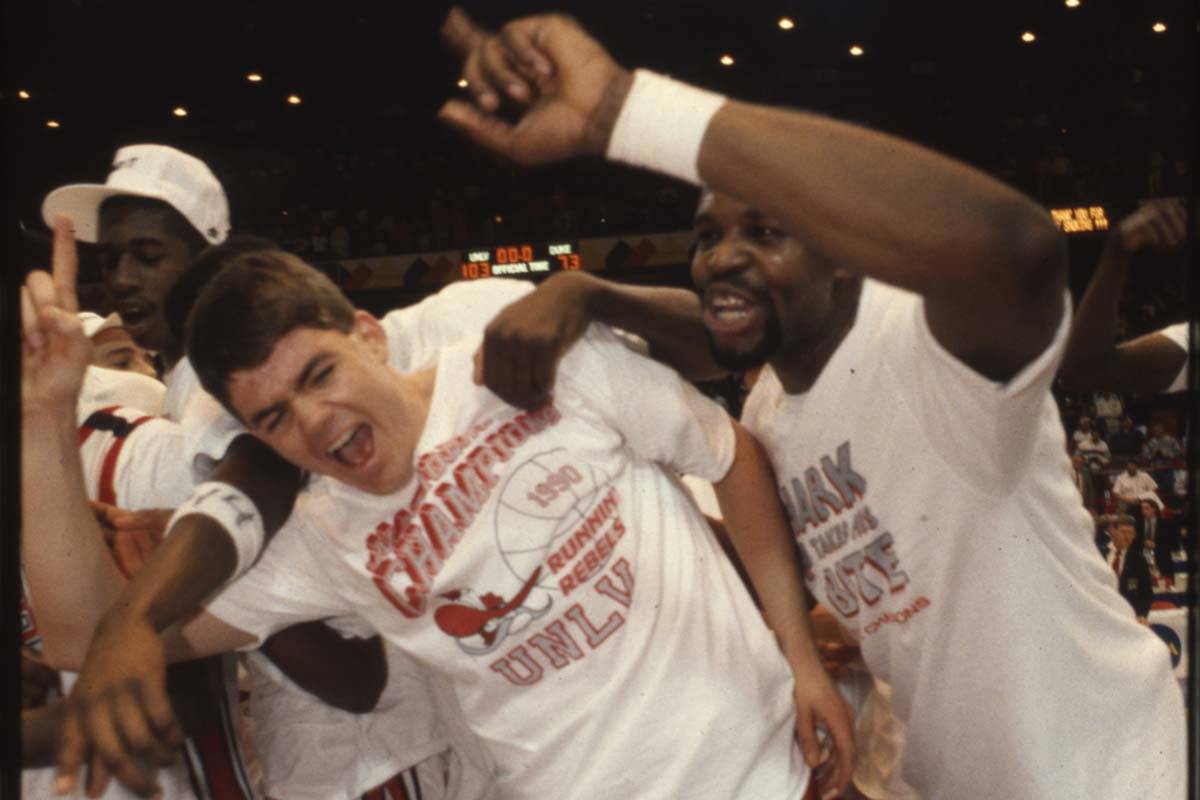 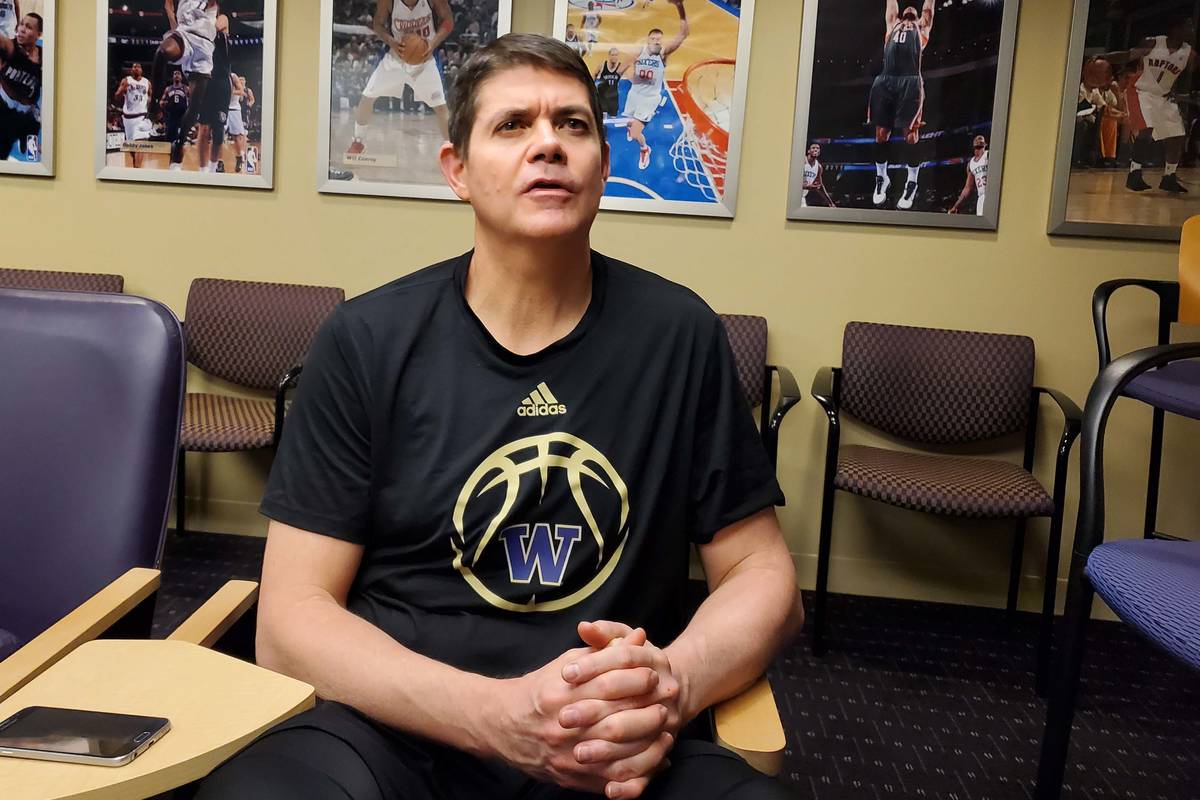 SEATTLE — Sitting in a film room in the bowels of Alaska Airlines Arena on the campus of the University of Washington, assistant basketball coach Dave Rice peers off into the distance … to 1991.

“The ball bounced off the rim,” he said. “I looked up at the scoreboard, saw that it was 79-77. We shook hands with the Duke team, and we walked off the floor knowing that it was the last time our group would compete.”

It’s a group that will go down among the greatest in college basketball history over a two-year period.

It has been 30 years since UNLV demolished Duke, 103-73, in the national championship game.

A year later, as the final seconds of a national semifinal ticked away, Anderson Hunt, the reigning Most Outstanding Player of the Final Four, saw his desperation shot clank off the back of the rim and backboard.

“(We) went into the locker room, and as we sat in front of our lockers, the sense was one of surprise,” Rice continued. “Coach (Jerry) Tark(anian) always talked about the fact that if we play as hard as we possibly can and we stay together, we deserve to win, because we’ve outworked the other team.”

Rice, a role player on those Final Four teams who served as UNLV’s head coach between 2011-2016, said the loss to Duke just happened to be one particular game the Rebels didn’t play their best.

“We had never taken winning for granted; it wasn’t that,” he said. “We had come to expect to win.”

As did all of Las Vegas which, at the time, was enamored by one team.

Think the current town and its relationship with the Golden Knights.

It was that sort of love affair.

When it comes to the foundation of sports in Southern Nevada, it began with UNLV’s athletic department and, specifically, the football and basketball teams during the 1970s.

Long before the Los Angeles Lakers introduced “Showtime,” an explosive bunch of Rebels electrified crowds at the Las Vegas Convention Center’s Rotunda before moving to the Thomas and Mack Center.

Once there, and with UNLV sitting atop national polls, it became the hottest ticket in town.

“If the Runnin’ Rebels were playing, it was a must-see event,” Rice said. “People made their plans around Runnin’ Rebel basketball. It represented what Las Vegas was all about.”

The rich history of success — built by Tarkanian and his famed amoeba defense — kept Las Vegas buzzing across three decades.

“Blue-collar mentality, hard work, camaraderie, community pride,” Rice said when describing UNLV’s championship team. “A legendary coach, a phenomenal coaching staff, players from diverse backgrounds from all over the country that came together and did something special.”

Best of all time

By the time Larry Johnson arrived from junior college for the 1989-90 season, joining the likes of Hunt, Greg Anthony, Stacey Augmon and David Butler, talks began of the team perhaps being the greatest college basketball side ever assembled.

“For two years, UNLV was the dominant team in college basketball,” said Duke coach Mike Krzyzewski during an HBO documentary. “One of the elite programs of all time.”

Accusations and allegations became commonplace, as various NCAA penalties resulted in the suspension of 10 players during the championship season.

Every game, there was a question as to who might sit out.

None of it stopped UNLV’s pursuit of greatness.

“There’s no doubt that we are in the discussion (as the best team of all time),” Rice said. “Which team is the best? Who knows. But I can tell you that our group had a lot of confidence in what we brought and how we did it.

“We changed basketball from a standpoint of pressure, man-to-man defense, transition offense and won a national championship. It’s something that Las Vegas can always be proud of.” 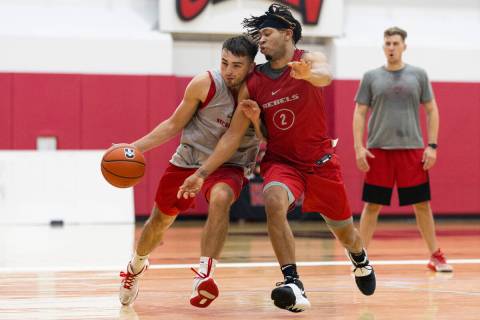 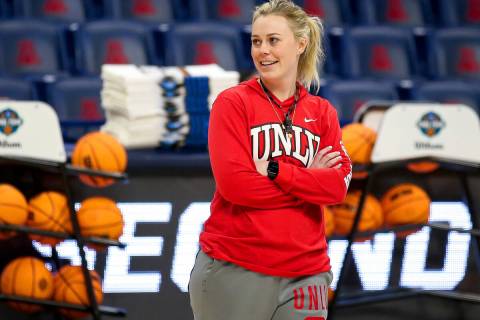 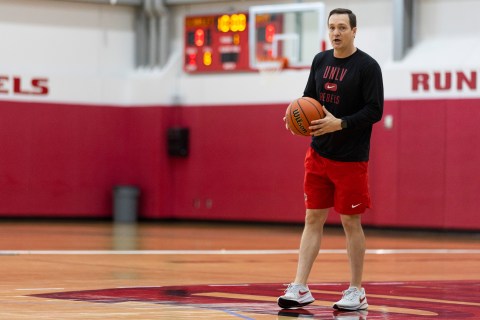 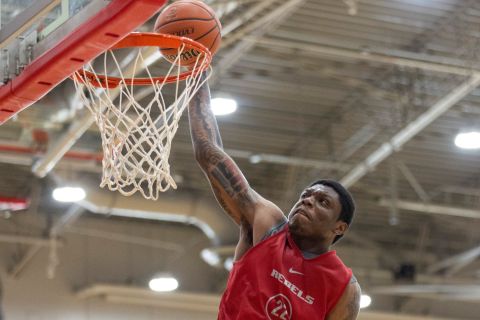 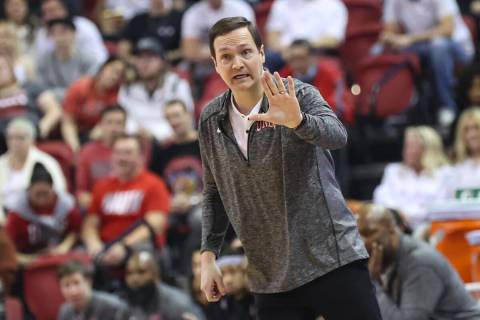 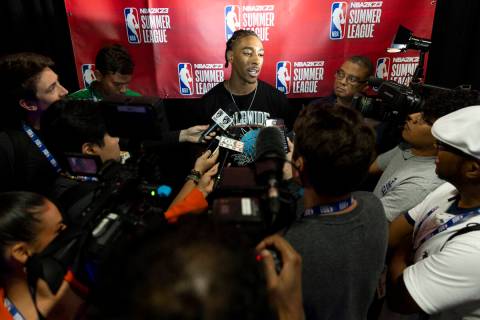