Samuel spent the past nine seasons at Michigan State, eight as wide receivers coach and last year overseeing the secondary. Kauha’aha’a has been a defensive line coach at several Pac-12 Conference and Mountain West schools, most recently at Southern California last season.

UNLV has one spot remaining on the staff under first-year coach Marcus Arroyo. He will need to find a quarterbacks coach to replace Danny Langsdorf, who left last week for Colorado. 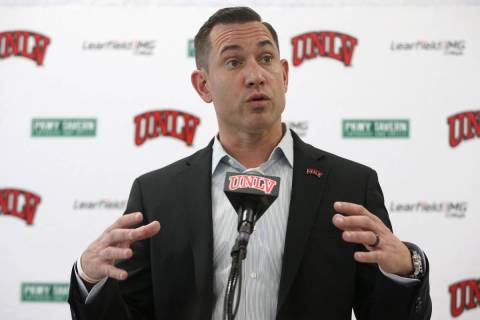