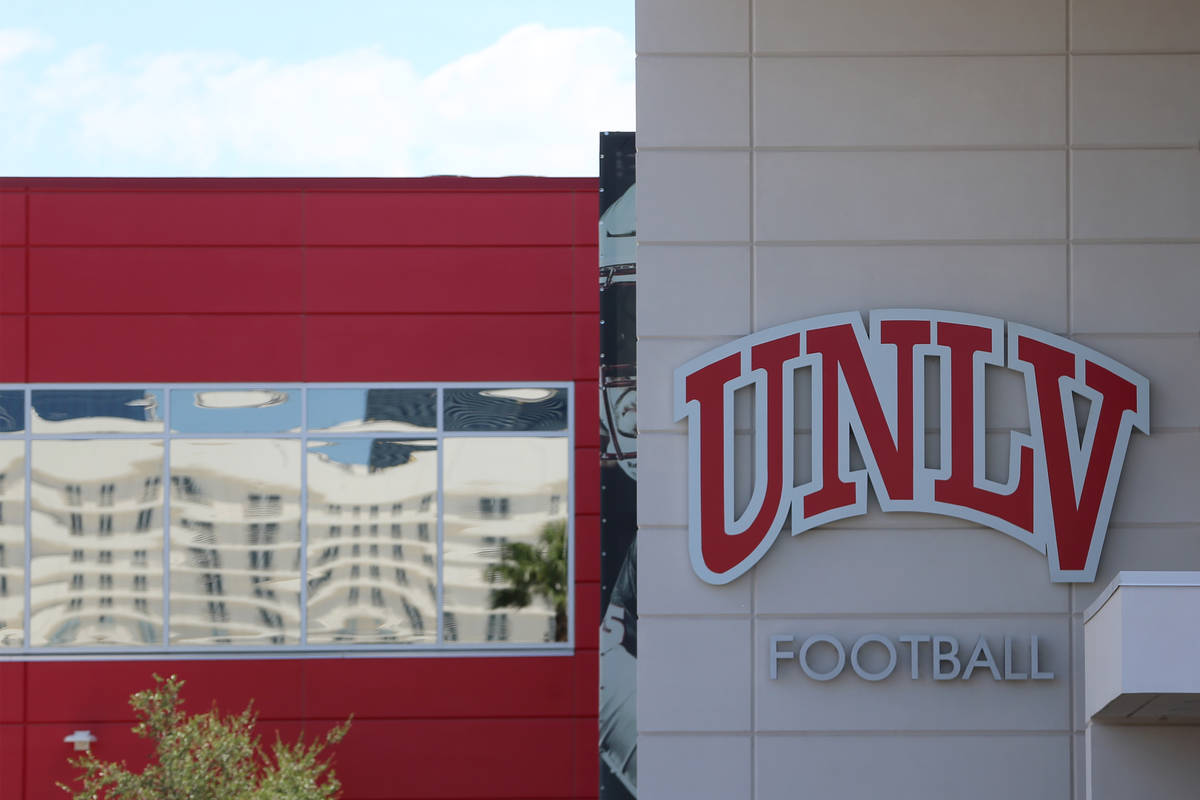 UNLV’s football program has had multiple COVID-19 positive tests, the athletic department confirmed Thursday, but the positivity rate is low enough that it’s not concerning enough to postpone any games at this point.

The Rebels are scheduled to open their season Oct. 24 against San Diego State in Carson, California.

Federal law prohibits UNLV from naming which players were infected, and the school wouldn’t provide an exact number. However, Dr. Wade Gaal — an associate professor at the UNLV school of medicine who also serves as the team doctor — said the positivity rate for all members of the football program over the past two weeks was less than 2.5 percent. He said the rate for all athletics over the past three week is less than 2 percent.

Gaal said exact numbers aren’t made public to further protect the identity of the athletes. He also serves on the Mountain West medical advisory board and said all data is shared throughout the conference.

“Our main objective here is safety,” Gaal said. “We’re not going to allow anyone to break these protocols based on just trying to get them back.”

With the Rebels scheduled to open their season under first-year coach Marcus Arroyo in about a week, Gaal didn’t express any concern about the game being postponed. Many games have been postponed nationally because of COVID-19 outbreaks, including Saturday’s between Louisiana State and Florida after the Gators reported 21 players tested positive.

UNLV shut down athletic activities for about 10 days in late June and early July after four athletes tested positive, but the school did not specify which sport they played.

If an athlete tests positive, the person goes into isolation for 10 days and has to be cleared to return. That allows time for contact tracing through the Southern Nevada Health District as well as local and state officials.

There also is a cardiac clearance program that could last longer.

“We put this whole thing together when testing started with the focus on following all of the state, local, CDC guidelines,” said Dr. Brian Labus, assistant professor in the school of public health and the team epidemiologist. “We have as much information as possible about who that positive player has been around. We find all their contacts.”

Mountain West spokesperson Javan Hedlund said the conference has no specific guidelines regarding practice protocols for each member school other than teams are tested three times weekly beginning this week. Teams had been tested once per week.

“Each institution is going by state, local and county guidelines,” Hedlund said. “We’re looking at it more toward competition and making determinations for when you can play a game.”

Hedlund also said the conference is finalizing its policy on the postponement or cancellation of games.