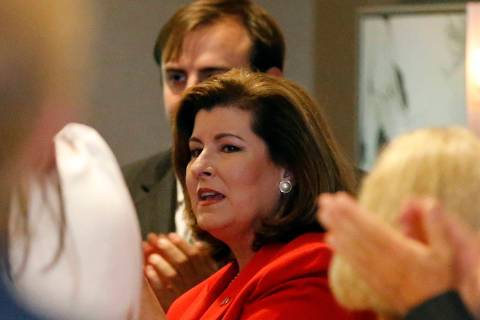 Republican Karen Handel won a nationally watched congressional election Tuesday in Georgia, and she thanked President Donald Trump after she avoided an upset that would have rocked Washington ahead of the 2018 midterm elections. 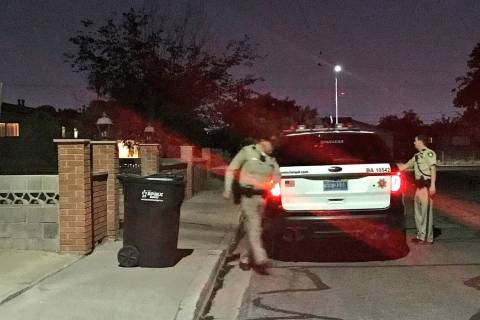 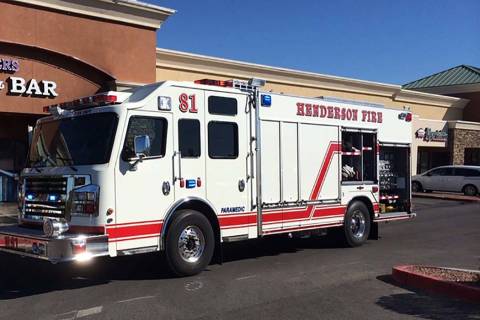 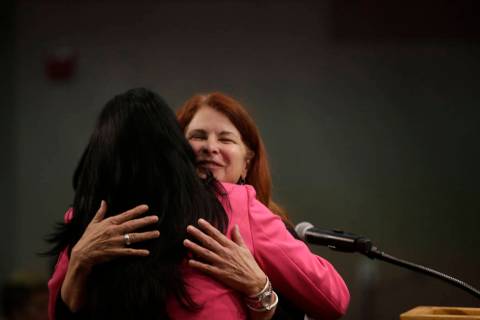 Henderson Mayor Debra March was sworn in Tuesday night along with three other aldermen, making her the city’s second female mayor. 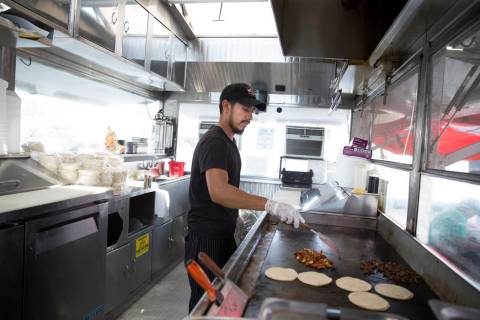 Hot or not, the workday must go on
By Briana Erickson / RJ

At 2:47 p.m., the taco truck on Las Vegas Boulevard and Bonanza Road hit 115 degrees. With the ovens on and the meat cooking on the rotisserie, it’d be 130. The metal refrigerators were hot to the touch. 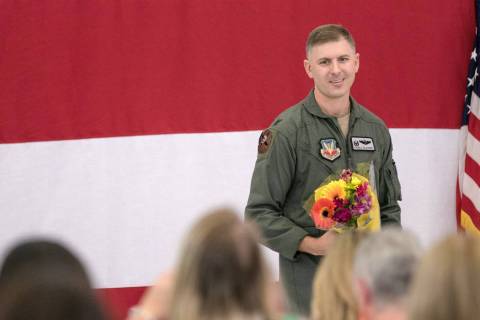 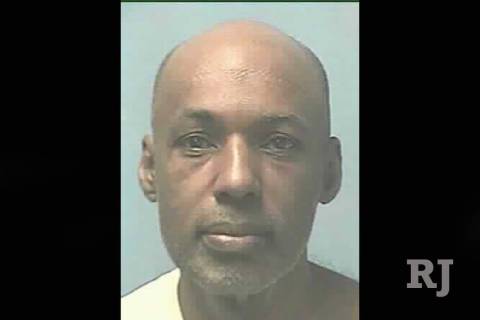 An inmate at the Northern Nevada Correctional Facility in Carson City died Monday.

A federal judge on Tuesday approved a settlement in the wrongful-death lawsuit filed by the parents of Michael Brown, an unarmed, black 18-year-old, whose fatal shooting by a white police officer nearly three years ago in Ferguson, Missouri, set off months of protests. 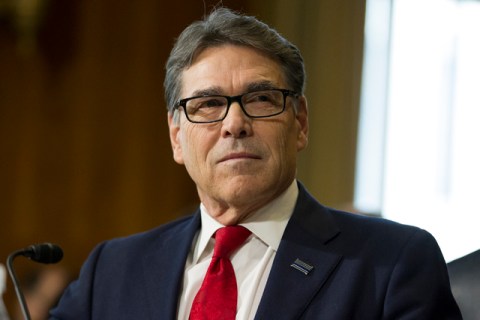 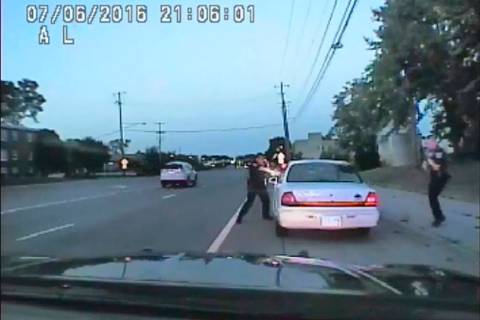 The Minnesota police officer who pulled over Philando Castile politely told the driver that his brake lights were out and calmly instructed him not to pull out his handgun before suddenly drawing his own weapon and firing seven rounds into the car, a video released Tuesday showed.