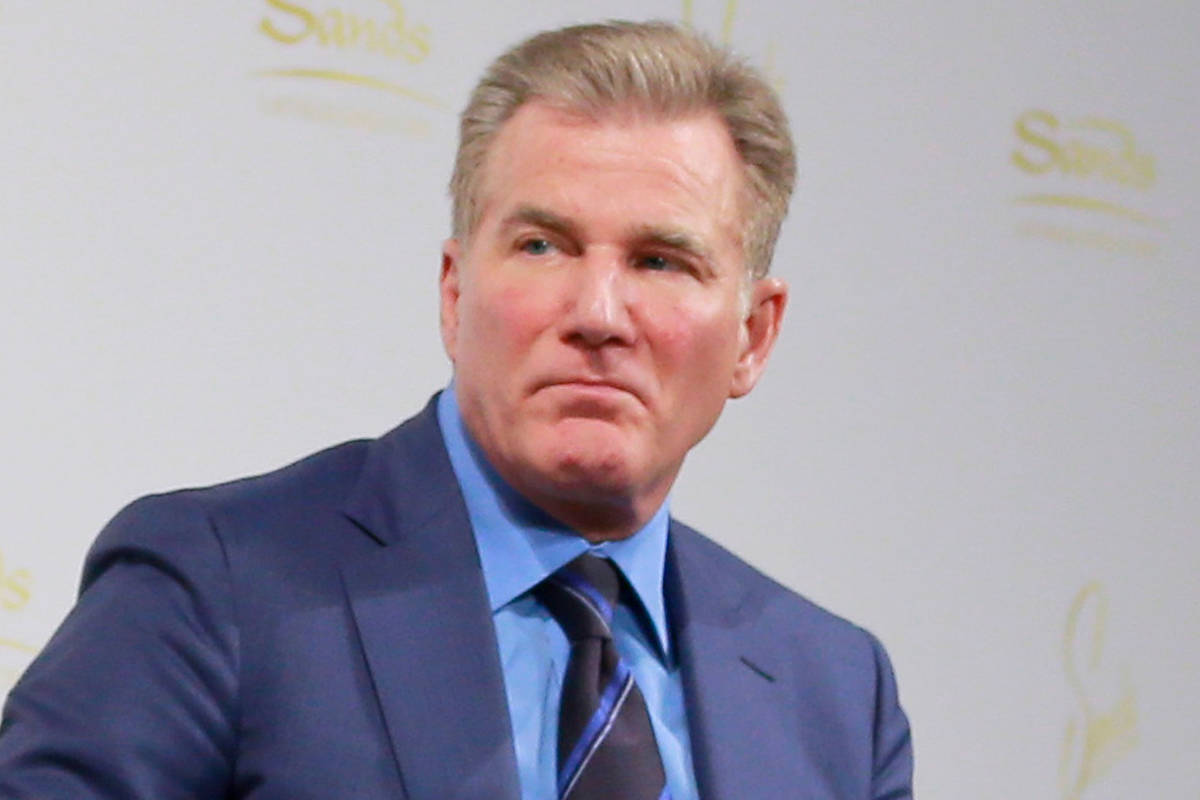 For the first time since its inception in 1988, Las Vegas Sands Corp. is without CEO and Chairman Sheldon Adelson.

The company revolutionized the gaming and hospitality industries in Las Vegas and abroad under Adelson, who died Monday night from complications related to treatment for non-Hodgkin’s Lymphoma at the age of 87.

It’s unclear what sort of changes could emerge under new leadership, but industry watchers say the company likely will stay true to its roots, at least in the short term.

“The departure of a dynamic CEO does not necessarily spell any turmoil or sudden change in direction,” said Alan Feldman, a distinguished fellow at UNLV’s International Gaming Institute. “In fact, it can create new opportunities as leaders within the company emerge with new ideas that can be honed under the principles set forth by the founder.”

New head of the company

Adelson went on medical leave Jan. 7 and handed over the company reins to President and Chief Operating Officer Robert Goldstein. The 65-year-old executive — now acting CEO and acting chairman of Sands and Sands China Ltd. — has been with the company roughly 25 years.

Sands spokesman Ron Reese said its board of directors will determine the permanent appointment of a new CEO. He declined to say whether the company would conduct a search to fill the position.

“I think (the acting CEO title) may be a peek into what’s to come,” said Josh Swissman, founding partner of gaming and hospitality consulting firm The Strategy Organization.

“Over the course of time, they will likely put their own stamp on it, but it is not foreseeable that there will be any dramatic changes in operations,” he said.

He said Goldstein not only “knows what each business unit on property is doing at any one time, but he also has a keen understanding of the players and companies in other industries that contribute to the overall growth of casino resorts.”

The operational model Sands pioneered in Las Vegas is expected to continue under new leadership.

The company is known for its convention-centric approach, a strategy that helped transform Las Vegas from a weekend-only getaway into a destination that could make substantial amounts of money Sunday through Thursday, according to Bo Bernhard, executive director of UNLV’s International Gaming Institute.

It didn’t take long for other resort operators to mimic that approach. As of Dec. 31, 2019, Las Vegas had nearly 12 million square feet of convention and meeting space, much of it under casino-resort companies, according to the Las Vegas Convention and Visitors Authority.

Changes on the horizon

While operational strategies should remain steady, major upheavals that started under Adelson’s watch are expected, according to Swissman.

“The company (is positioning) itself in many different ways for the future,” he said.

In October, the company confirmed that it was in “very early discussions” to sell its Las Vegas assets. The company operates The Venetian, Palazzo and the Sands Expo and Convention Center, a multibillion-dollar integrated resort complex on the Strip.

The company has not released any further details on a potential sale.

Bloomberg News also reported last week that Sands has expressed interest in having a greater presence in the sports betting space. While The Venetian and Palazzo offer William Hill-branded sportsbooks, Sands does not have its own sports betting platform.

“Adelson was famously against online betting; it is possible that the company eventually embraces that platform,” said David Schwartz, associate vice provost for faculty affairs at UNLV.

Reese declined to comment when asked last week if Sands has had discussions with potential sports-betting partners.

Adelson had been the controlling stockholder of Sands, with nearly 57 percent ownership. Neither the company nor his family have disclosed who has gained control of the stock.

Jefferies gaming analyst David Katz said the Adelson family — led by Dr. Miriam Adelson, Sheldon Adelson’s widow and most trusted adviser — could either sell shares or keep the stake and remain in a prominent leadership role. The family retains a position at the senior executive level since Dumont, the CFO, is Adelson’s son-in-law.

If sold in total, Katz said the stake would be “of high interest” to Chinese companies, because Sands has six properties in the Chinese territory Macau and one in Singapore. The properties are responsible for roughly 90 percent of Sands’ earnings before interest, taxes, depreciation and amortization.

The stake could also be sold in the open market, but Katz said that is an unlikely scenario.

“Nonetheless, we expect the prospects for recovery and long-term growth should remain compelling,” he said.

Sands shares closed down 2.3 percent Wednesday to $55.30 on the New York Stock Exchange.