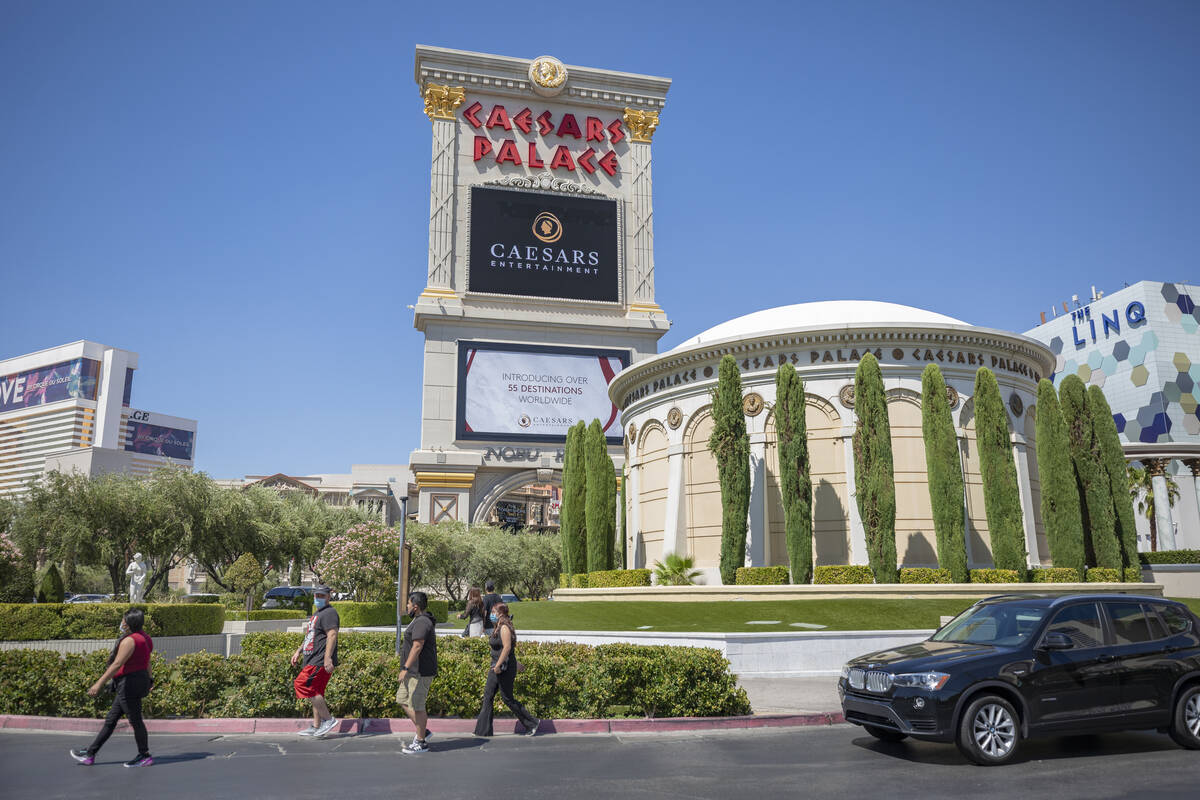 Caesars Entertainment is off-loading its non-U.S. assets of William Hill PLC to 888 Holdings PLC in a deal for approximately $3 billion.

When the dust of debt repayments and other capital adjustments settles, Caesars expects to receive net proceeds of approximately $1.2 billion, the Reno-based company said in a news release early Thursday.

The deal comes less than five months after Caesars formally closed the acquisition of the sports betting giant for roughly $4 billion in April. The transaction announced Thursday is subject to regulatory approvals as well as approval by shareholders of 888 Holdings PLC, an online gaming company based in Gibraltar. Caesars said it expects the deal to close during the first quarter of next year.

Caesars Entertainment CEO Tom Reeg thanked William Hill CEO Ulrik Bengtsson and the William Hill team “for their professionalism and dedication while they have been part of Caesars and particularly during the sale process.”

“I am delighted that, as we said we would when we announced the offer for William Hill PLC, we have found an owner for the William Hill business outside the US which shares the same objectives, approaches and longer-term ambitions of that business,” Reeg said in a statement.

Josh Swissman, founding partner of the Las Vegas-based Strategy Organization, an industry consulting firm, said it was an expected yet smart move from Caesars, especially because the company appears to have been able to sell off the non-U.S. assets for more than it paid for them less than half a year ago.

In announcing plans to acquire William Hill last year, Caesars said it would sell off the sports betting company’s non-U.S. businesses, including its U.K. and international online divisions and retail betting shops.

Swissman said the move also aligns with Caesars’ push to focus on the domestic markets since the company merged with Eldorado Resorts last year.

“Caesars is very much a U.S.-based company, so for them to just want to incorporate the U.S. assets from William Hill into their portfolio makes sense,” he said.

Caesars has put a significant emphasis on its sports betting operations as of late, a move that coincides with companies vying for a share of the massive pool of new customers as sports betting continues to expand nationally.

Brendan Bussmann, director of government affairs for Las Vegas-based Global Market Advisors, said all of those moves taken together show Caesars’ “commitment to wanting to be a player in the market.”

During an August earnings call, Reeg said that the company planned to invest more than $1 billion over the next 2½ years to build its customer base within the sports betting market, saying that Caesars operates “in a world that is competitive and that we’ve got to jump in and compete,” he said.

The company last month also unveiled a revamped sports betting app, Caesars Sportsbook, as part of a rebranding effort to combine its sports gambling assets under the Caesars brand.