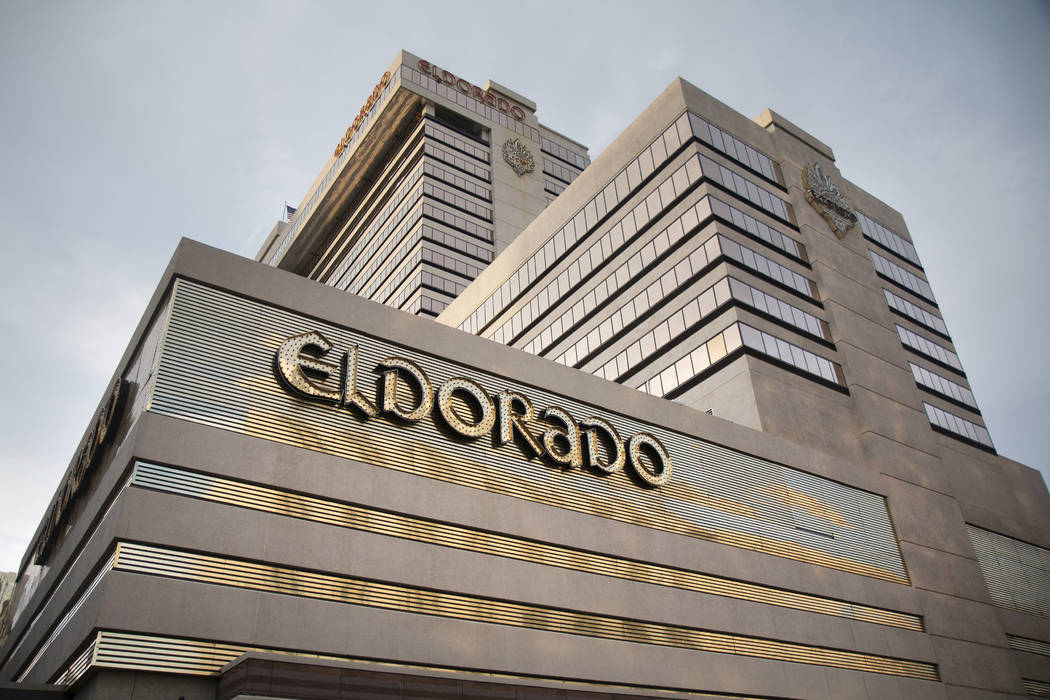 The sale comes as Eldorado is getting ready to complete its $17.3 billion acquisition of Caesars Entertainment Corp. in the first half of 2020. Eldorado CEO Tom Reeg said in a statement the divestments are consistent with the company’s continued focus on reducing debt ahead of the merger, which is still pending various regulatory approvals.

The agreement had Century Casinos pay $107 million to take over operations for the Isle Casino Cape Girardeau and Lady Luck Casino Caruthersville casinos in Missouri, as well as the Mountaineer Casino Racetrack and Resort in West Virginia. Vici Properties, a Caesars Entertainment Corp. real estate investment trust spinoff, paid $278 million to acquire the land and real estate assets. The sale was first announced in June.

John Payne, president and chief operating officer of Vici, said the transaction diversifies the company’s tenant roster and expands its footprint into a new market with the addition of the West Virginia property.

“We are excited to partner with Century, as they are expert operators of small to mid-sized regional assets,” he said in a Friday press release. Following the transaction, Century’s portfolio expands to 18 casinos, with 10 in North America.

According to an August note from Jefferies analyst David Katz, Vici’s acquisitions with Century Casinos, Eldorado and a pending transaction with Jack Gaming could increase its rent revenue by 35 percent.

With the completion of this sale, Eldorado is left with 23 properties in 12 states. The property plans to sell a third Missouri property, Isle of Capri Casino Kansas City, to Twin River Worldwide Holdings Inc. by early next year.

The announcement comes just days after the Missouri Gaming Commission gave Eldorado the approval to continue with the merger. Eldorado and Caesars will have to gain approval from regulatory bodies from all 17 states in which the merged company will operate, including Nevada. It will also need approval from the Federal Trade Commission.