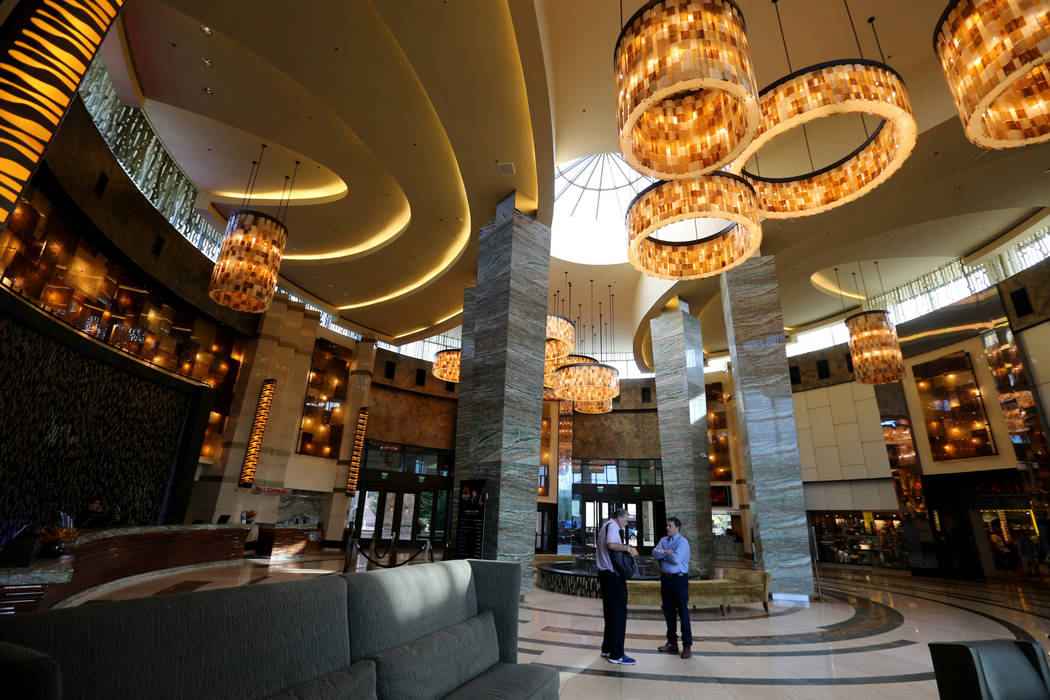 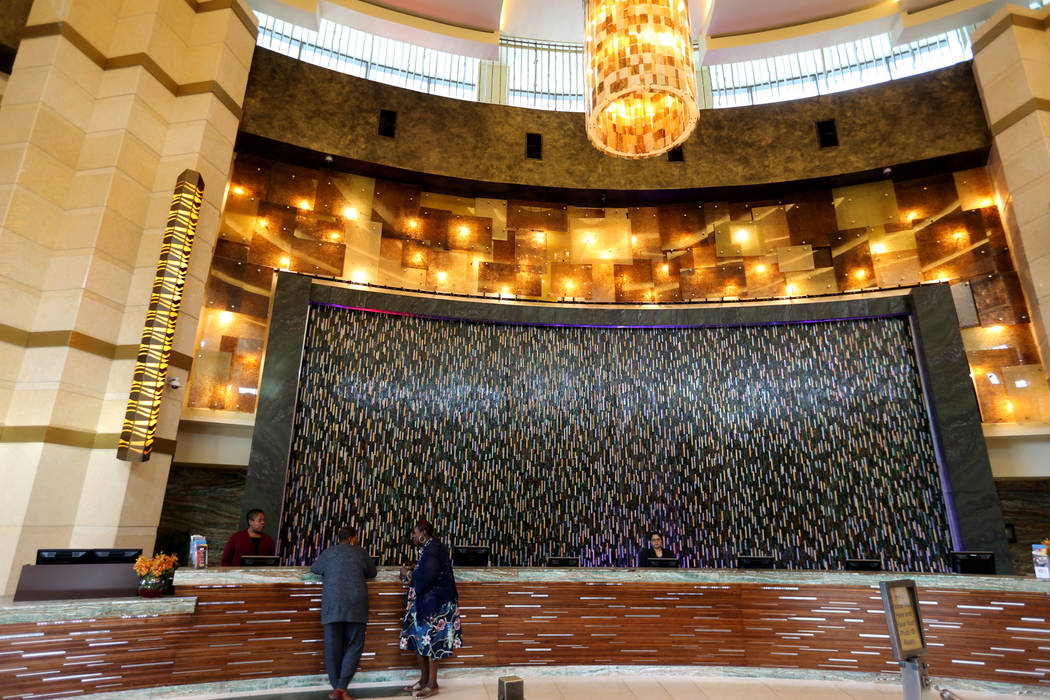 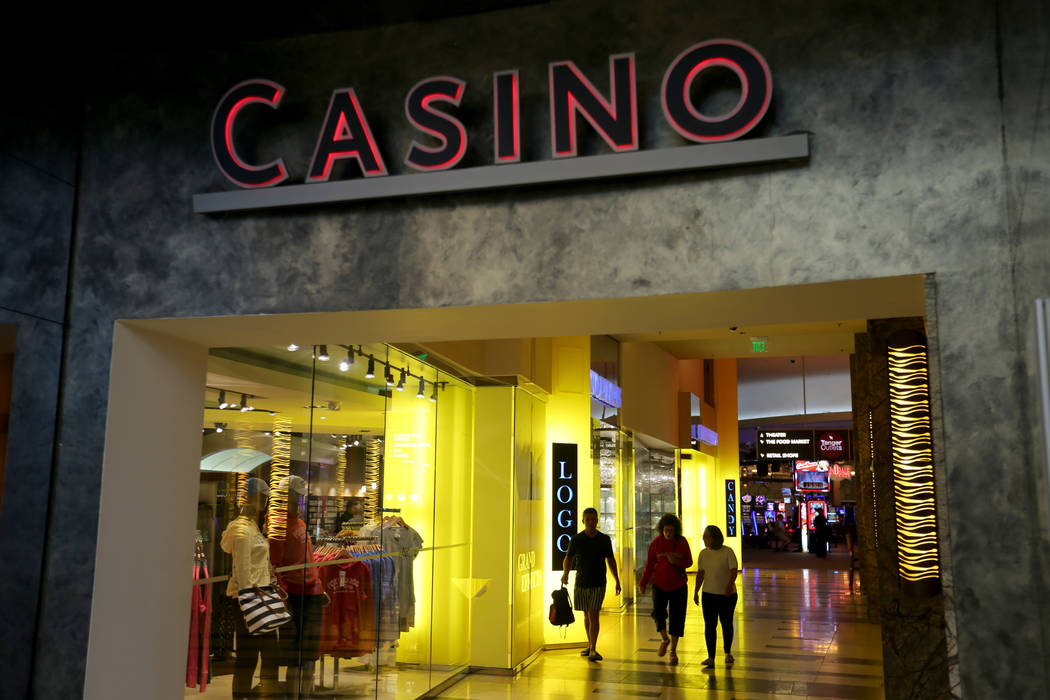 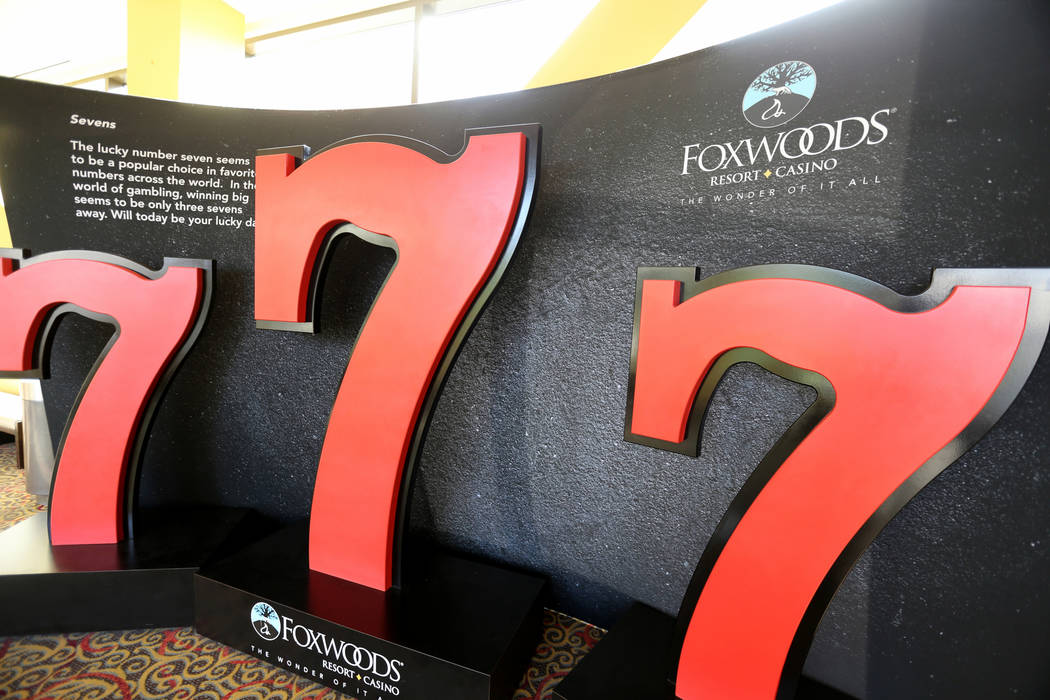 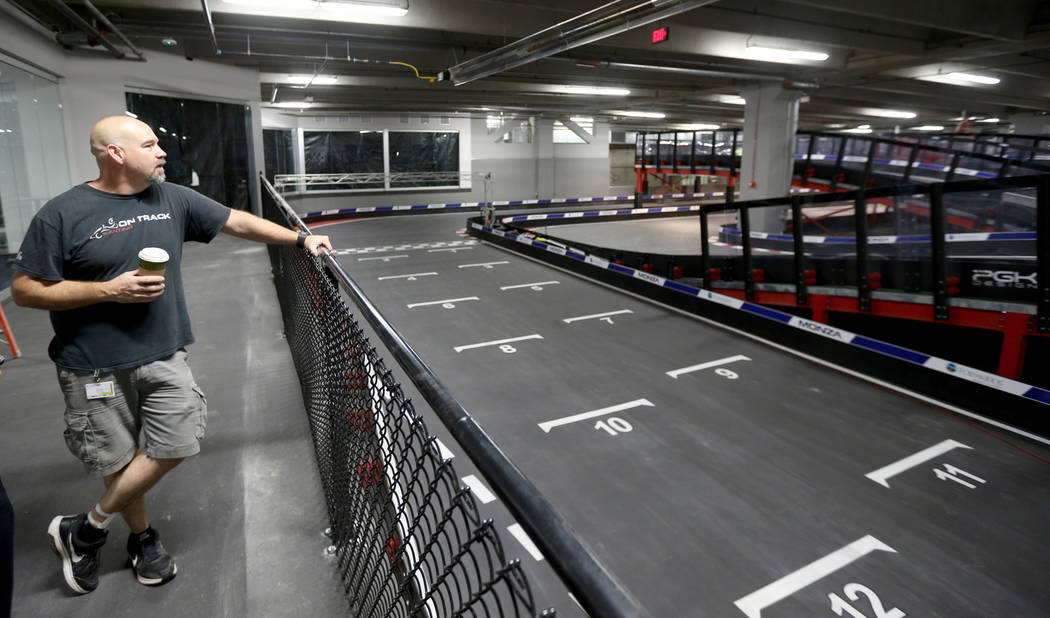 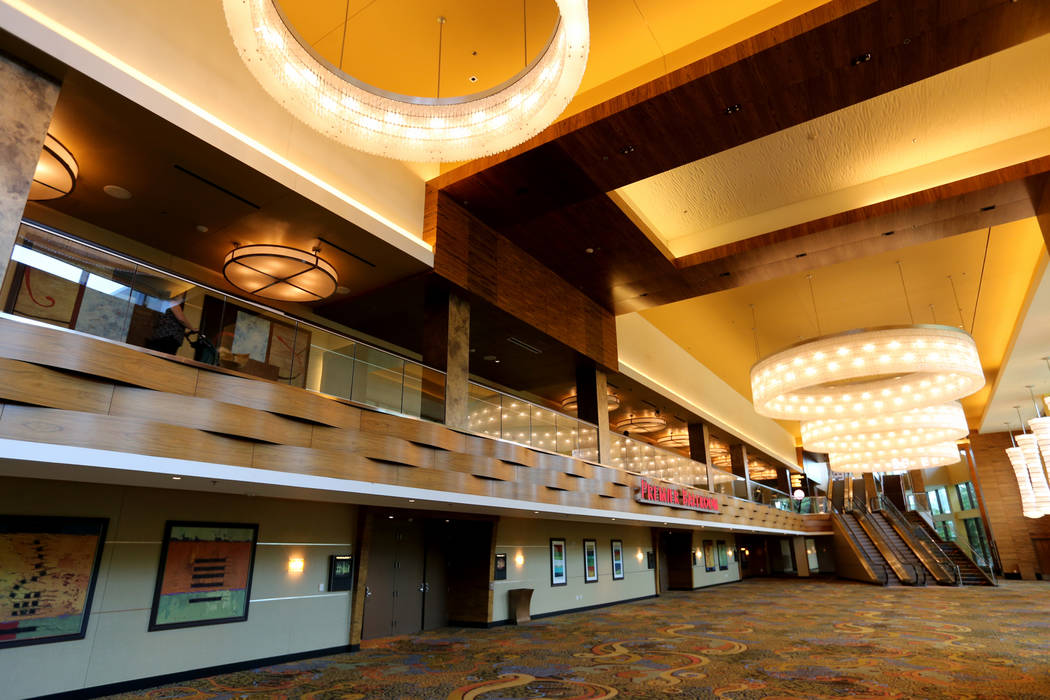 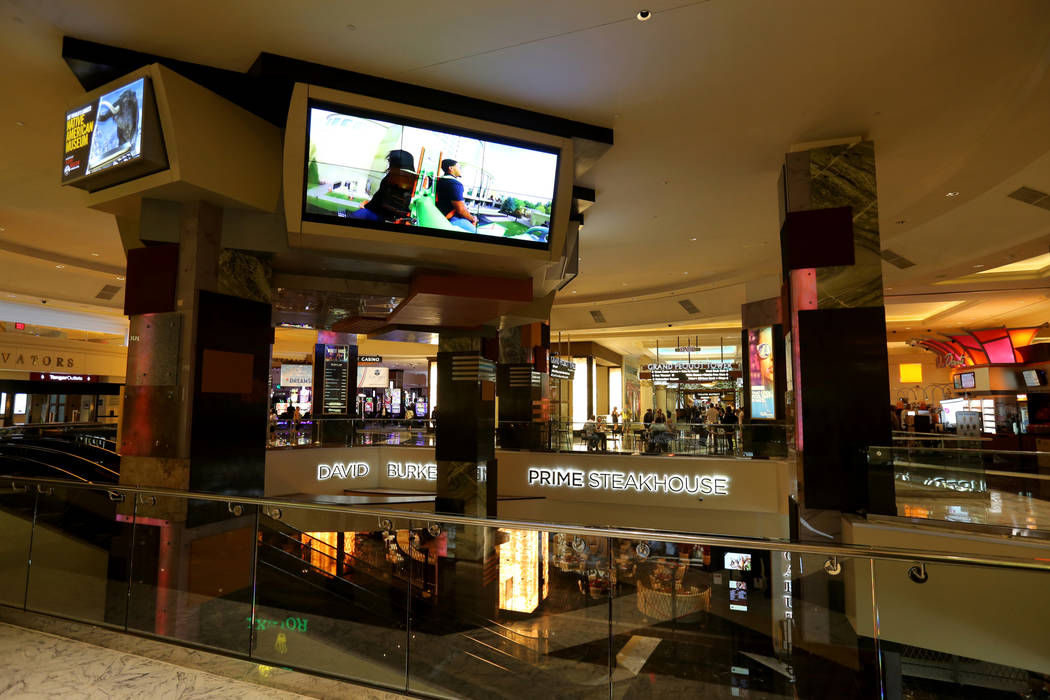 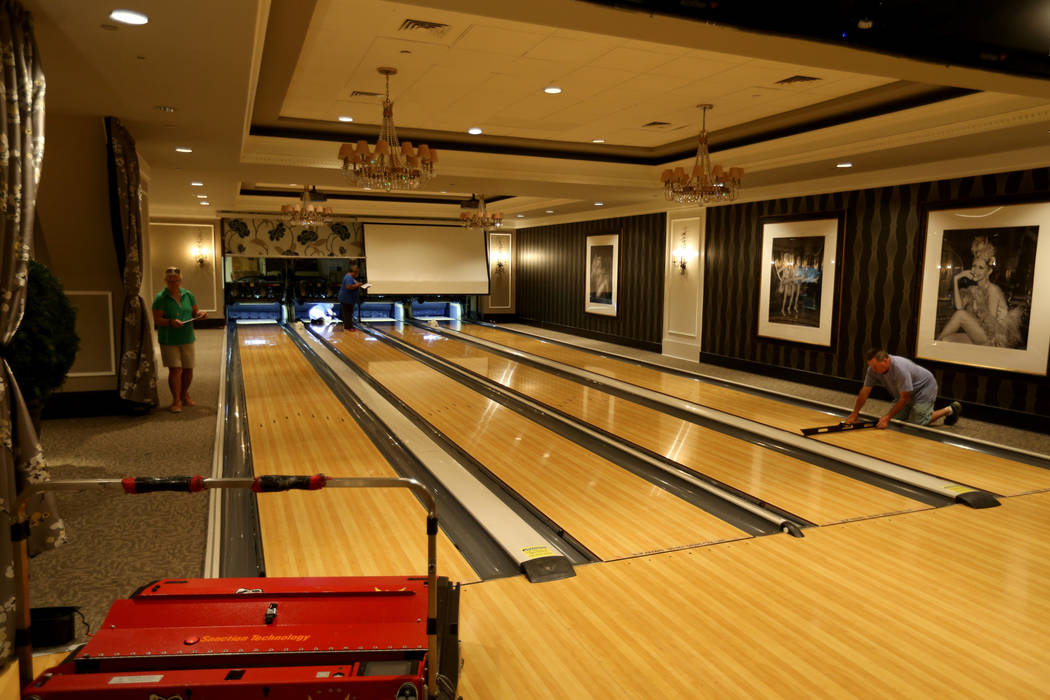 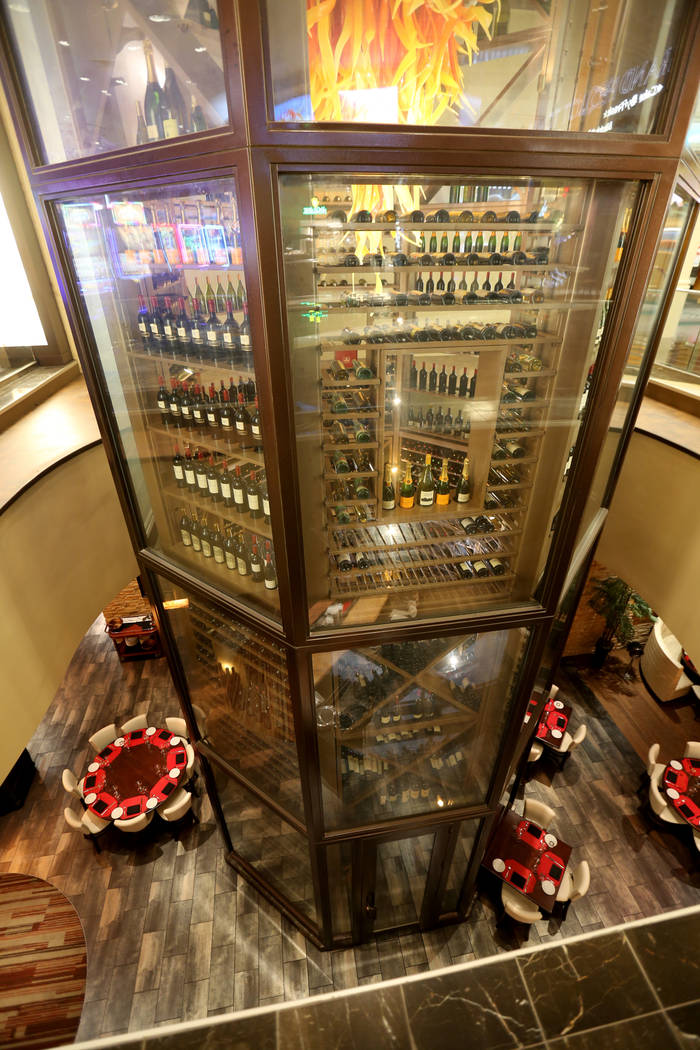 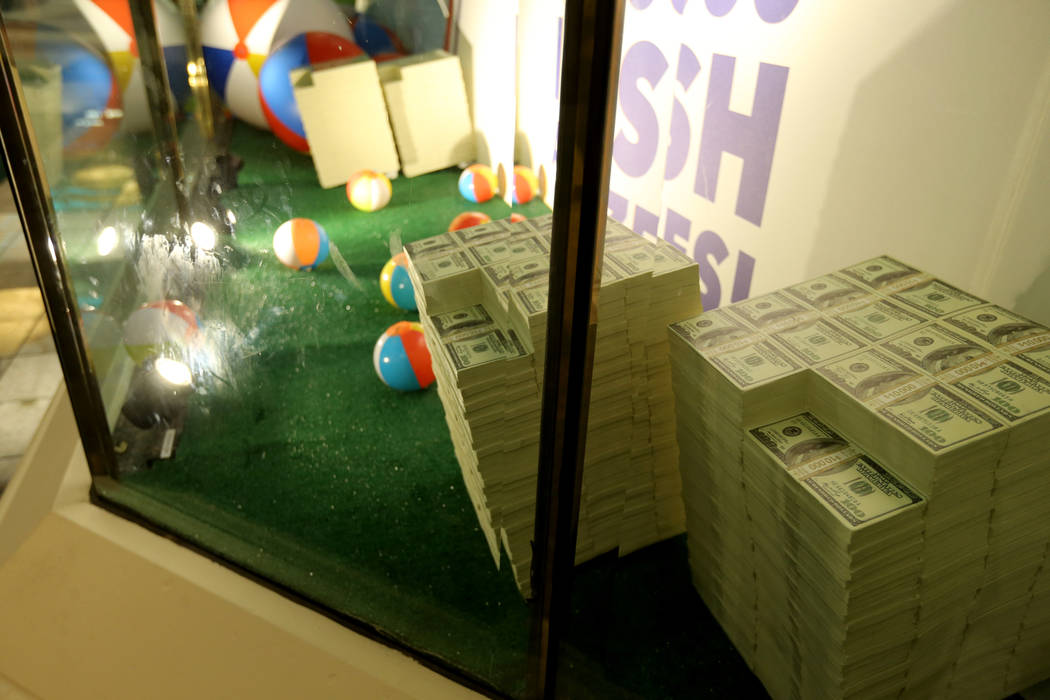 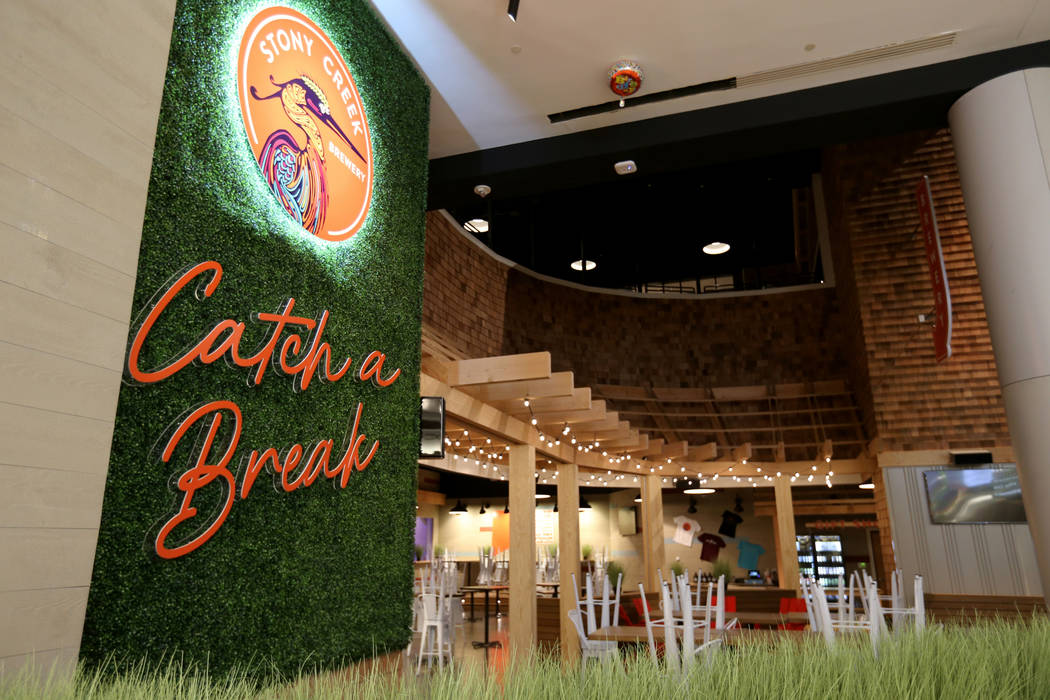 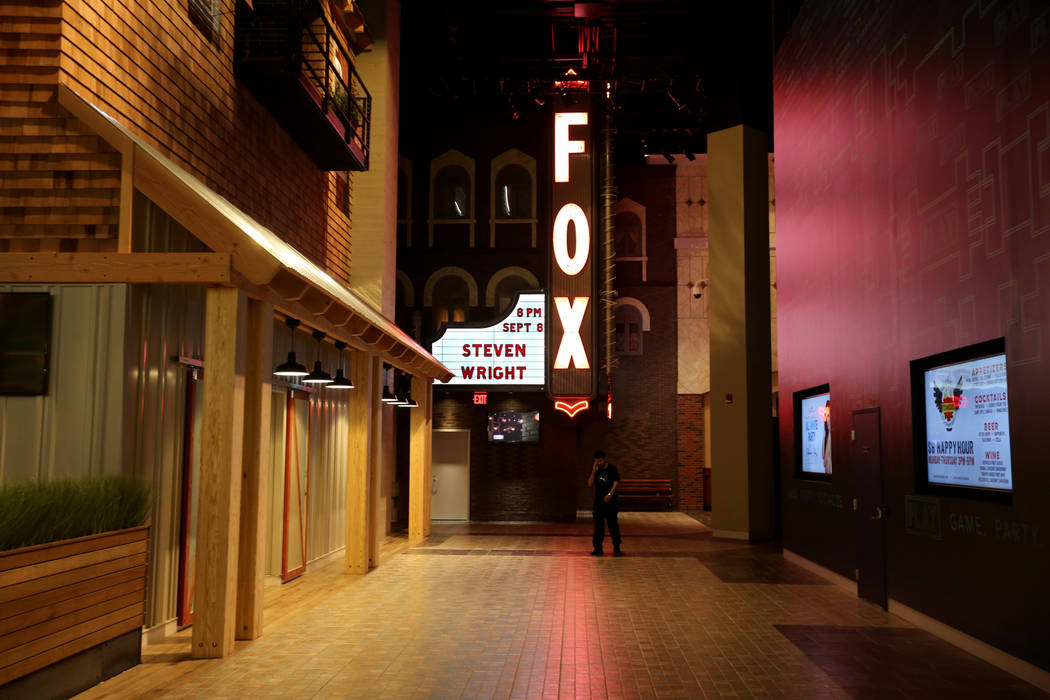 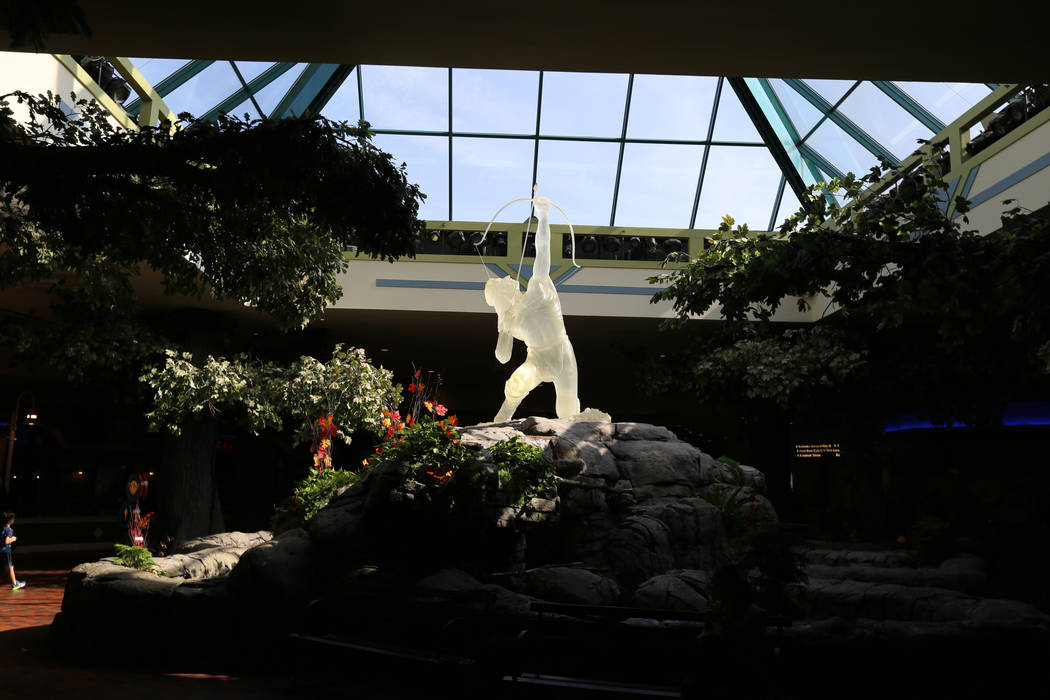 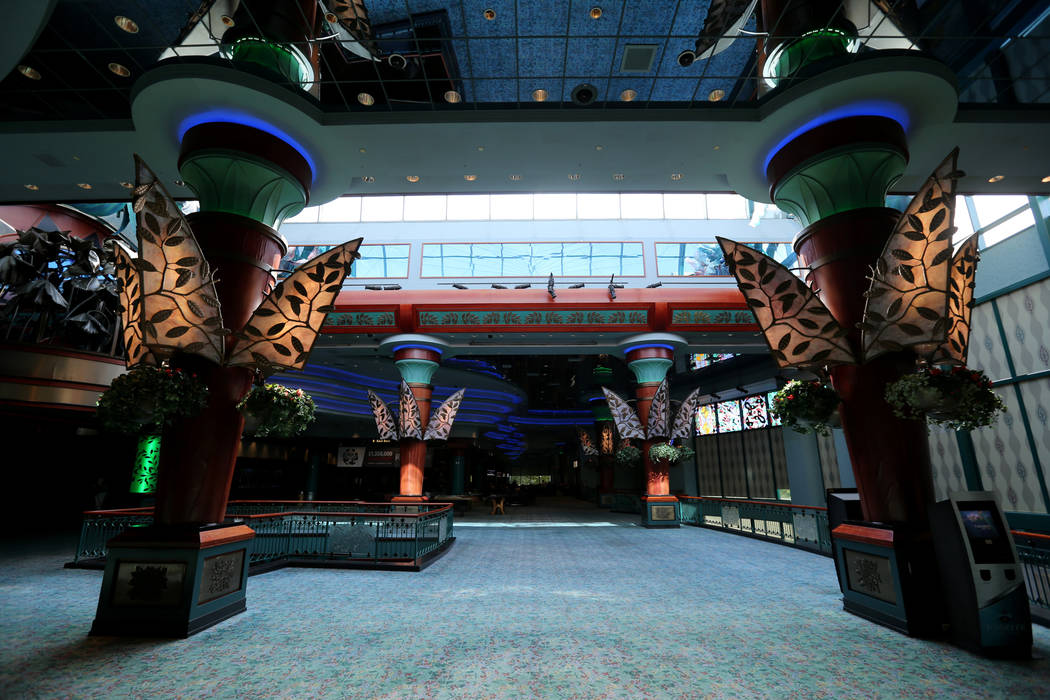 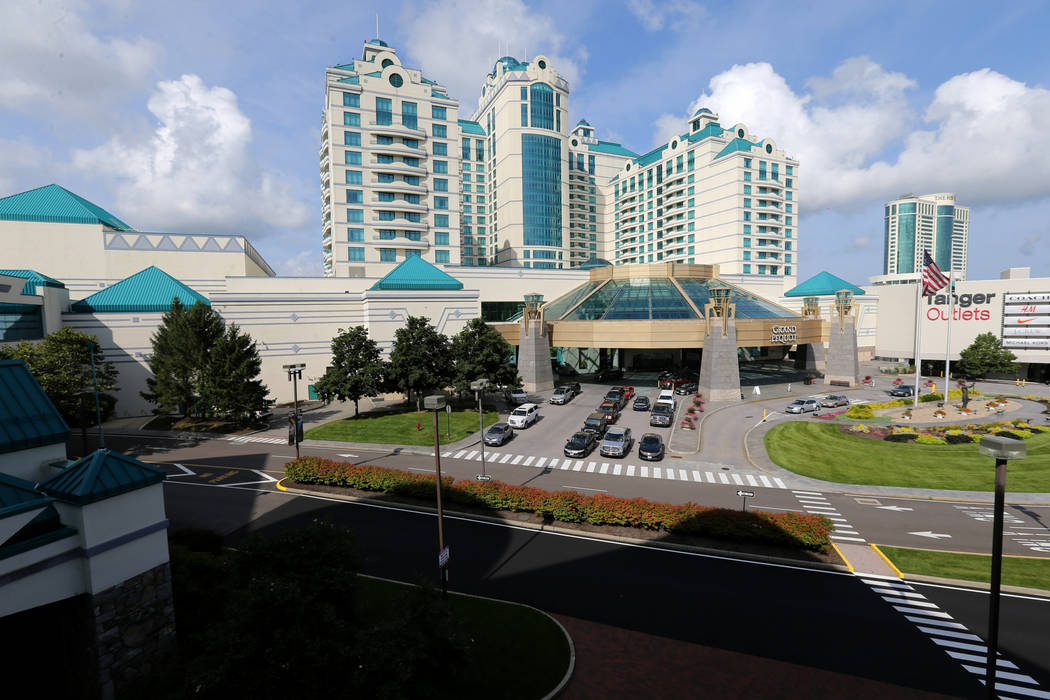 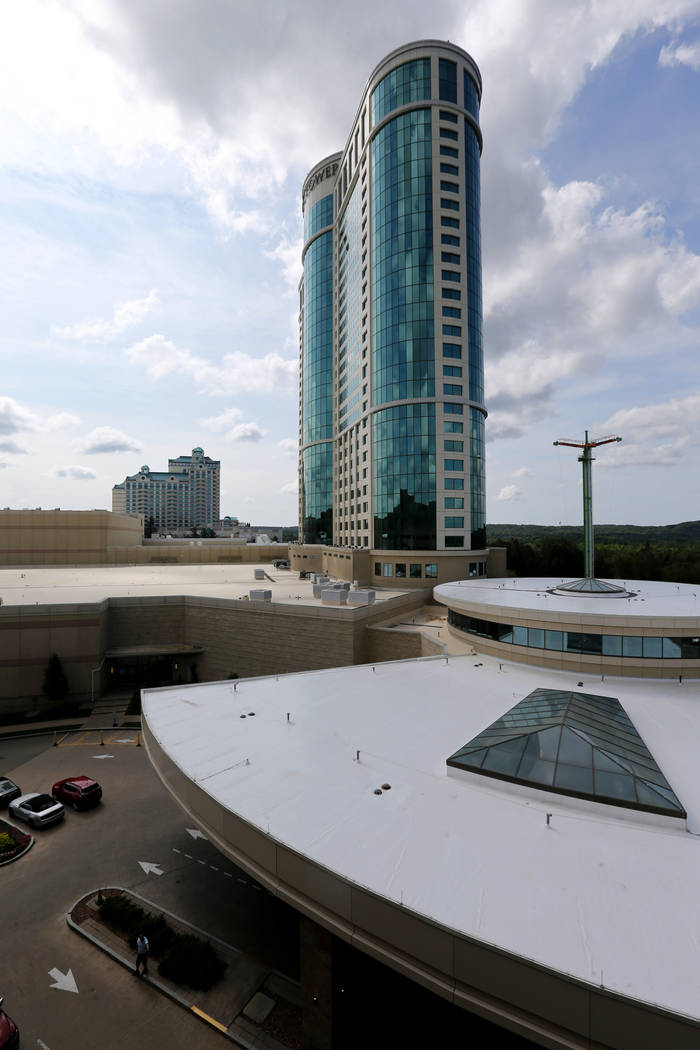 MASHANTUCKET, Conn. — There is no getting around the most striking characteristic of the Foxwoods Resort and Casino owned by the Mashantucket Pequot Tribal Nation in southeastern Connecticut.

Massive, as in large enough that joggers will come into the climate-controlled environs to run laps through and around the seven casinos; 85-unit, high-end-brand Tanger shopping mall; and 4,000- and 1,400-seat performance theaters.

Massive, as in the 340,000-square-foot casino footprint is the largest in North America, about 100,000 square feet more than Las Vegas’ largest gaming floor at The Venetian and the Palazzo.

And, more recently, massive in terms of a host of new attractions drawing a broader variety of customers.

“We’re still a gaming-centric property, that’s the bread-and-butter core business,” said Adam Jalbert, Foxwoods’ public relations manager. “But in the last few years, we’ve really made a conscious effort to expand to become a fully integrated resort casino, a destination casino, and a lot of that has been evidenced by the high-end-brand restaurants and other attractions.”

Foxwoods and the nearby Mohegan Sun tribal casino are the two biggest competitors to MGM Springfield, which opened its doors in Massashusetts on Aug. 24, and Encore Boston Harbor, being built by Wynn Resorts Ltd.

Foxwoods attracts about 12 million customers annually, and Jalbert said the hotel operates at about a 94.5 percent occupancy rate.

Foxwoods’ size is a result of the property’s history and location.

Opened in 1986, Foxwoods was the first of about 400 tribal casinos opened by about 200 tribes in what is now a $30 billion industry, Jalbert said.

With 1,600 forested acres providing nearly limitless expansion opportunities, tribal leaders can pick and choose how they want Foxwoods to grow.

The property has two hotel towers housing 2,200 rooms and suites. Its casino has 4,100 slot machines, 250 table games, a race book and New England’s largest bingo parlor. Adventure attractions are the current draw, and in April, the property opened the High Flyer Zipline, four steep ziplines that plunge from the 32-story Fox Tower to the Mashantucket Pequot Museum and Research Center three-quarters of a mile away with riders reaching speeds of up to 60 mph.

The Foxwoods Thrill Tower is stationed just outside a hotel lobby and provides views of two rides, the Sky Drop, a 120-foot free-fall attraction, and Sky Launch, a quasi-bungee slingshot ride that propels riders skyward.

Foxwoods is on the cusp of opening a new go-kart attraction in space once envisioned as a tour-bus terminal. The gas-powered 9 horsepower track incorporates elevation changes and hairpin turns with vehicles that move up to 45 mph.

Another Foxwoods highlight is the 20-lane High Rollers Luxury Lanes and Sports Lounge, listed as one of the top 10 bowling alleys by Architectural Digest for its luxury amenities.

The casino’s entertainment lineup features many of the acts that play Las Vegas with Tim Allen, Alison Krauss and Howie Mandel on the calendar and tapings of “The Price is Right.”

After Rappaport’s death in June, Mashantucket Pequot Tribal Chairman Rodney Butler was named to fill in until a new CEO could be found.