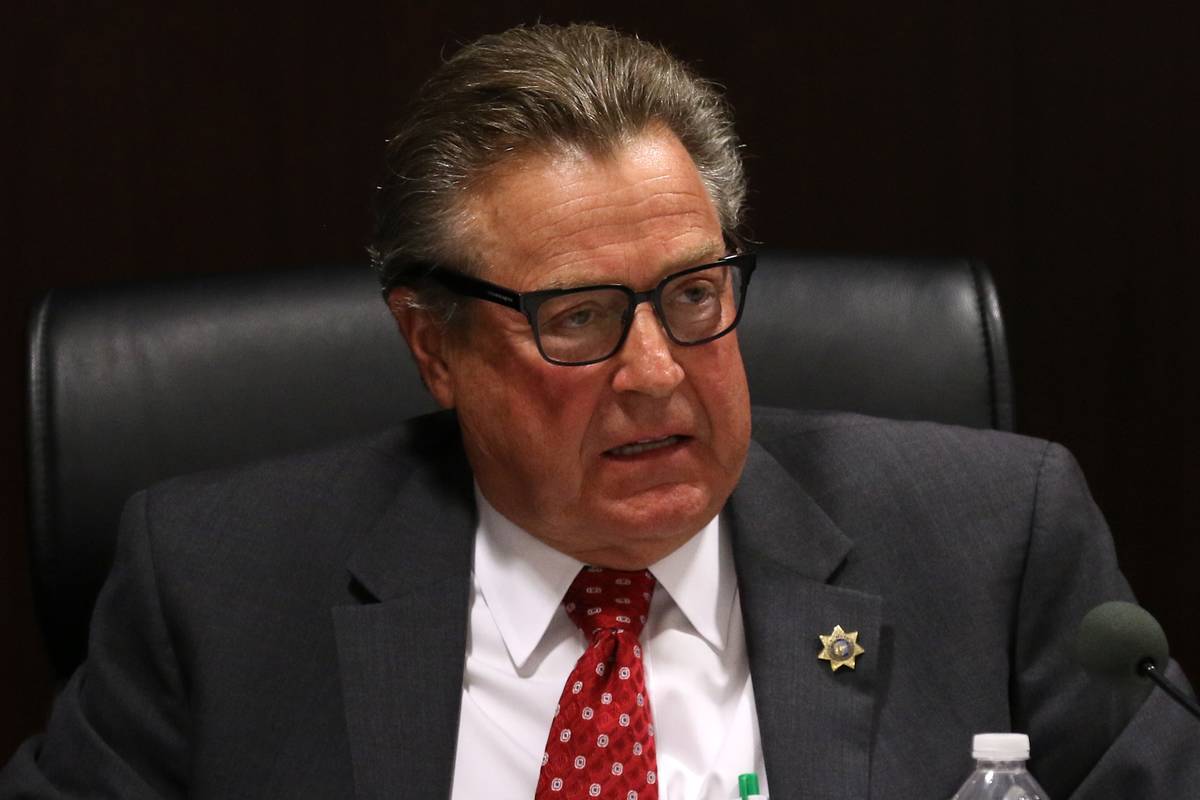 But because it was the first time any Boyd Gaming property had been brought before the commission for a disciplinary hearing and the company revamped all of its arrest procedures after the Nov. 24 incident, he opted against seeking a larger fine.

Deputy Attorney General Edward Magaw said the fine was designed to “send a message to the industry” that regulators would not tolerate roughing up tourists.

“The board believes this is a reasonable fine based on the totality of the circumstances and the need to send a message to the industry that such conduct on the part of a licensee’s security personnel will result in a harsh penalty,” Magaw said.

Magaw described what happened and explained why it was intolerable.

“It is very important that the gaming industry have a reputation for the fair and proper treatment of its customers and we cannot revert to the old image of the industry when a casino manager who suspected someone of cheating would have security officers grab the person and haul them into a back room and threaten them with bodily harm if they did not leave the premises,” Magaw said.

Commissioners spent nearly an hour discussing the incident and how to deal with it.

“Clearly, this is not that circumstance here and the board is not alleging that,” he said. “But it is a common theme. Here, a patron was suspected of a crime, … interrogated for 90 minutes while handcuffed to a bench, and after being screamed at and threatened, and was forced to give up money that was lawfully hers.”

Neither the Fremont security guards nor two women who were in a dispute that escalated into the theft accusation were identified in the complaint or the settlement stipulation.

Steve Thompson, executive vice president of Boyd, apologized for what happened and said several policy changes were made in how the company will approach similar accusations in the future.

His attorney, former Gaming Control Board Chairman A.G. Burnett, told the commission the incident was an aberration.

“This is not how Boyd operates,” Burnett said. “This was an unfortunate and regrettable incident and it is not reflective of the way the company or the Fremont does business in Nevada.”

Thompson said Boyd offered an undisclosed amount to the woman and she accepted it.