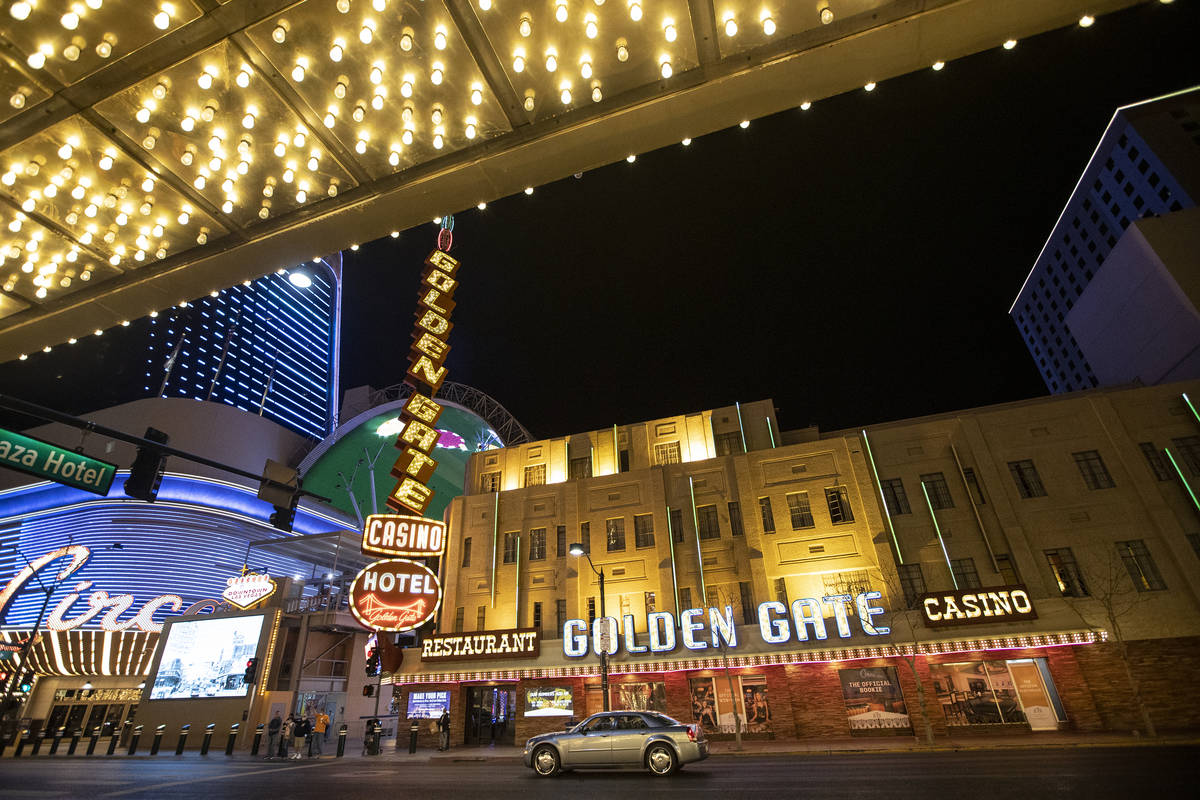 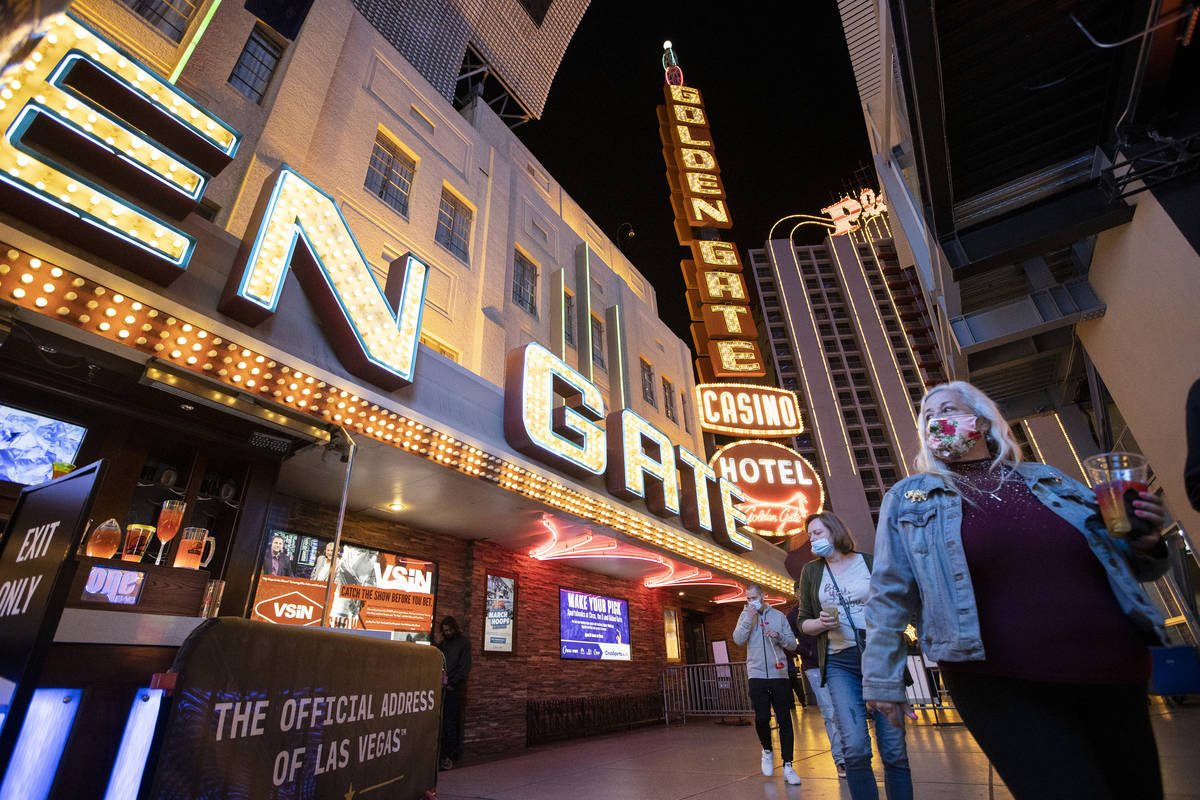 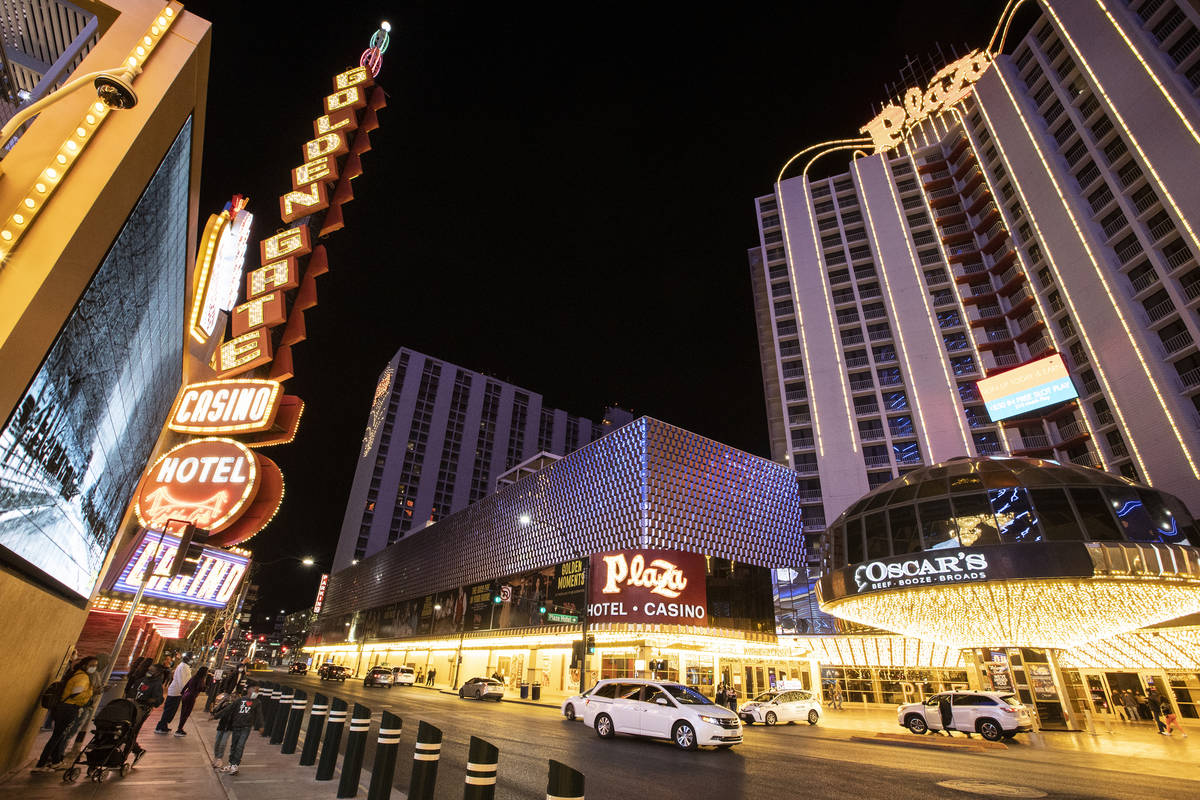 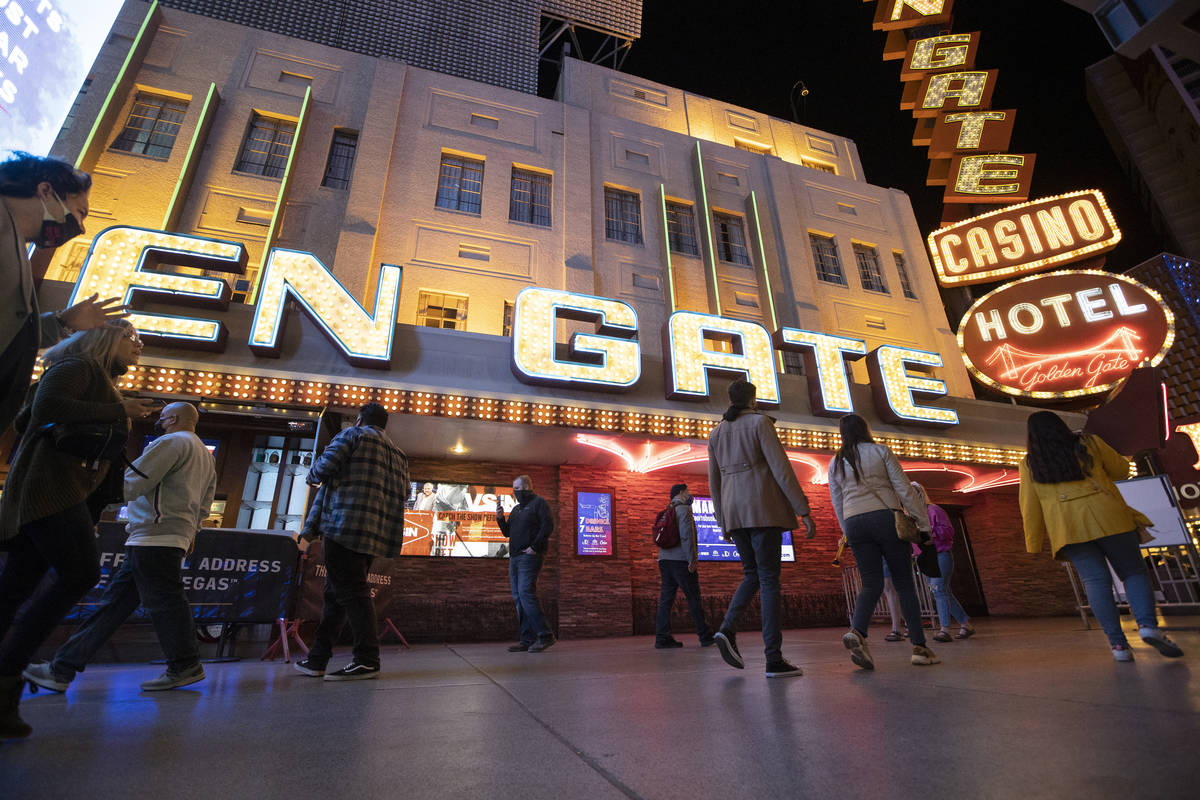 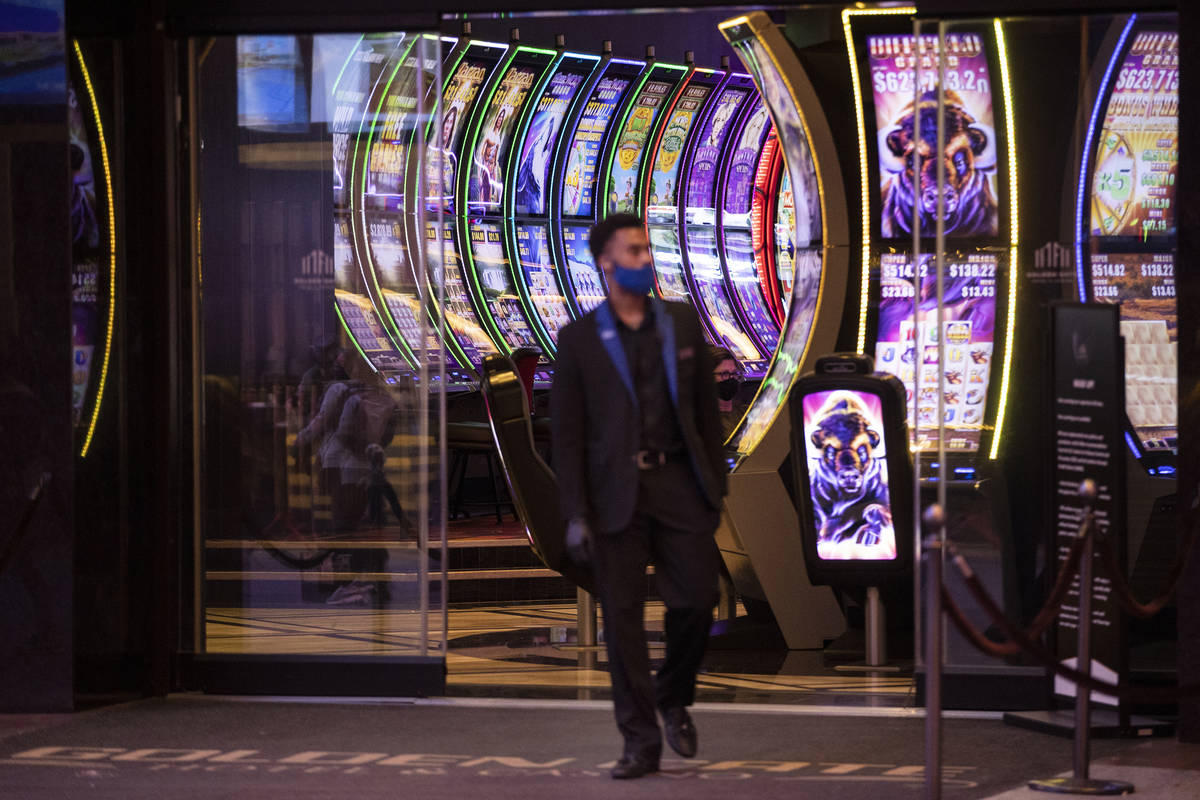 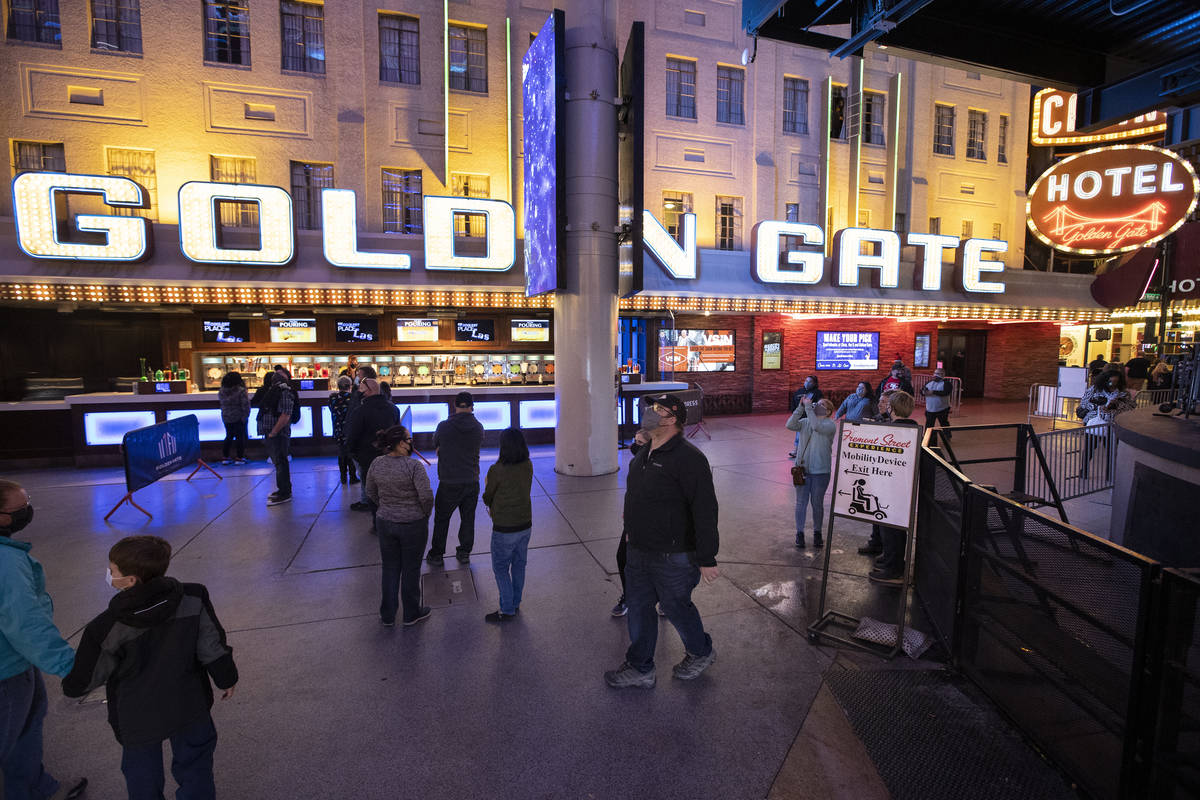 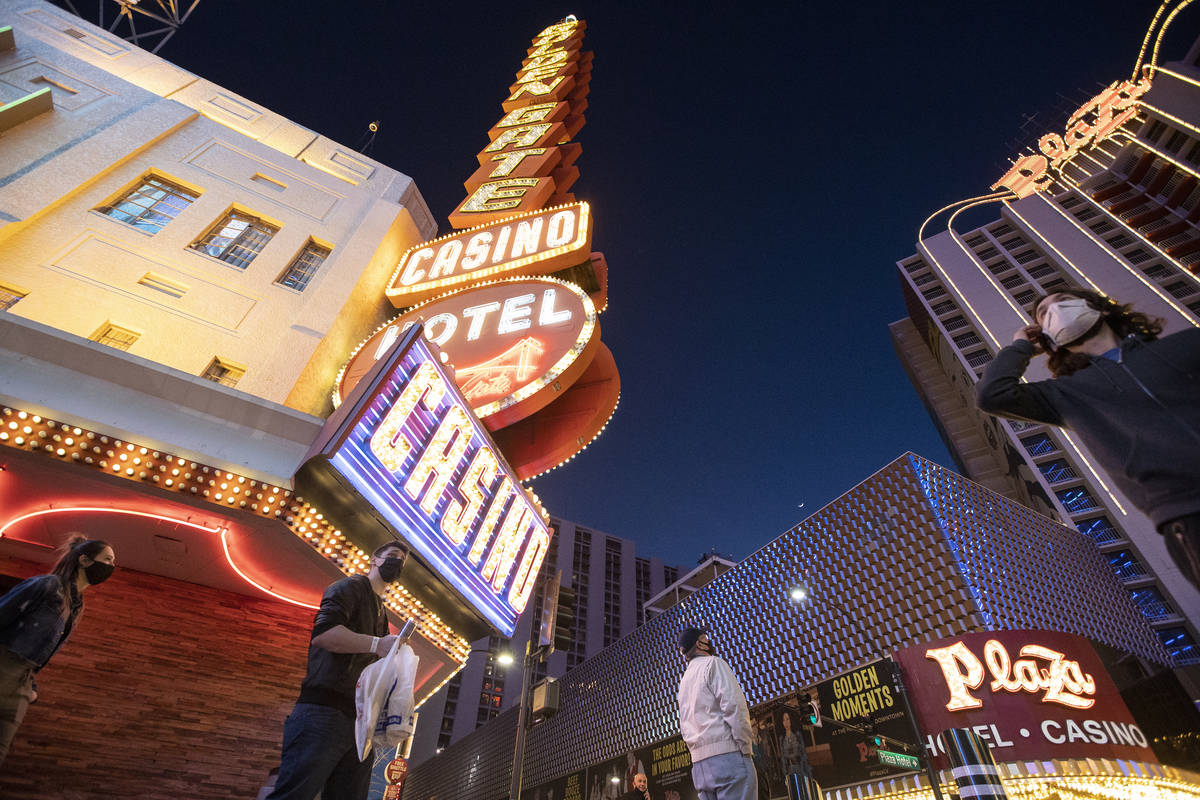 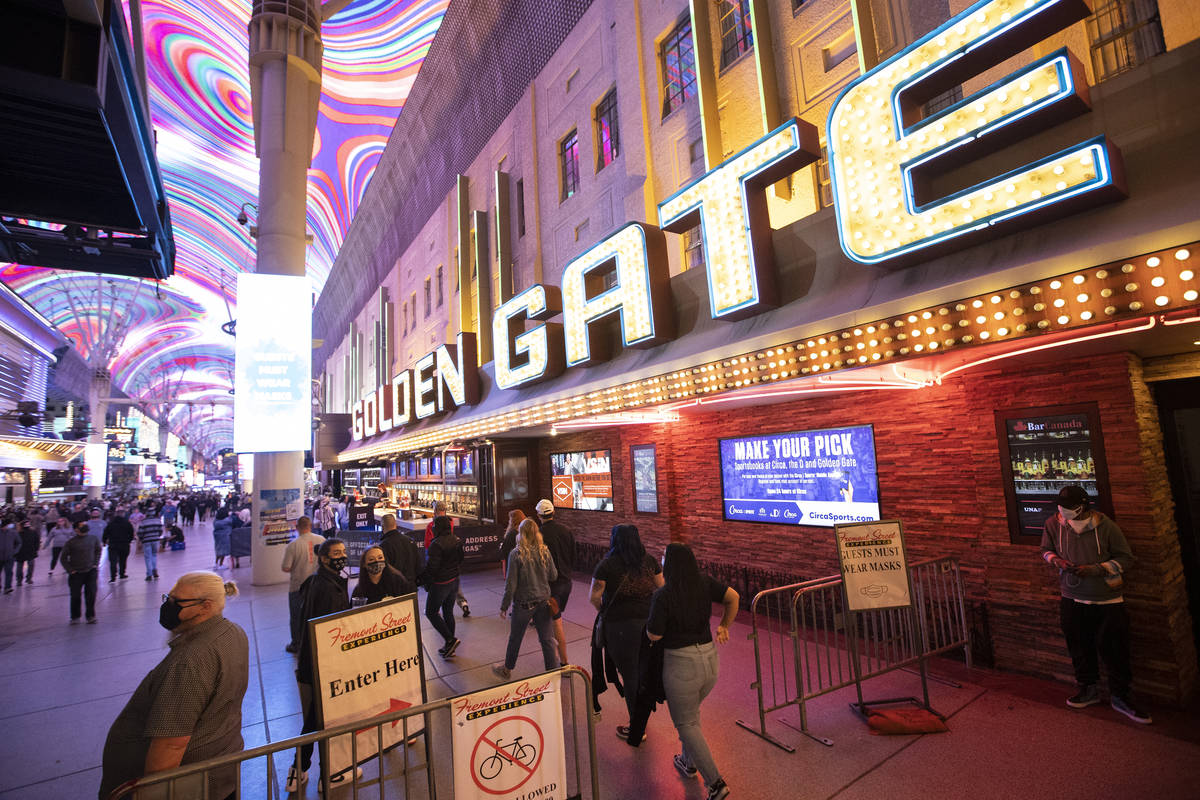 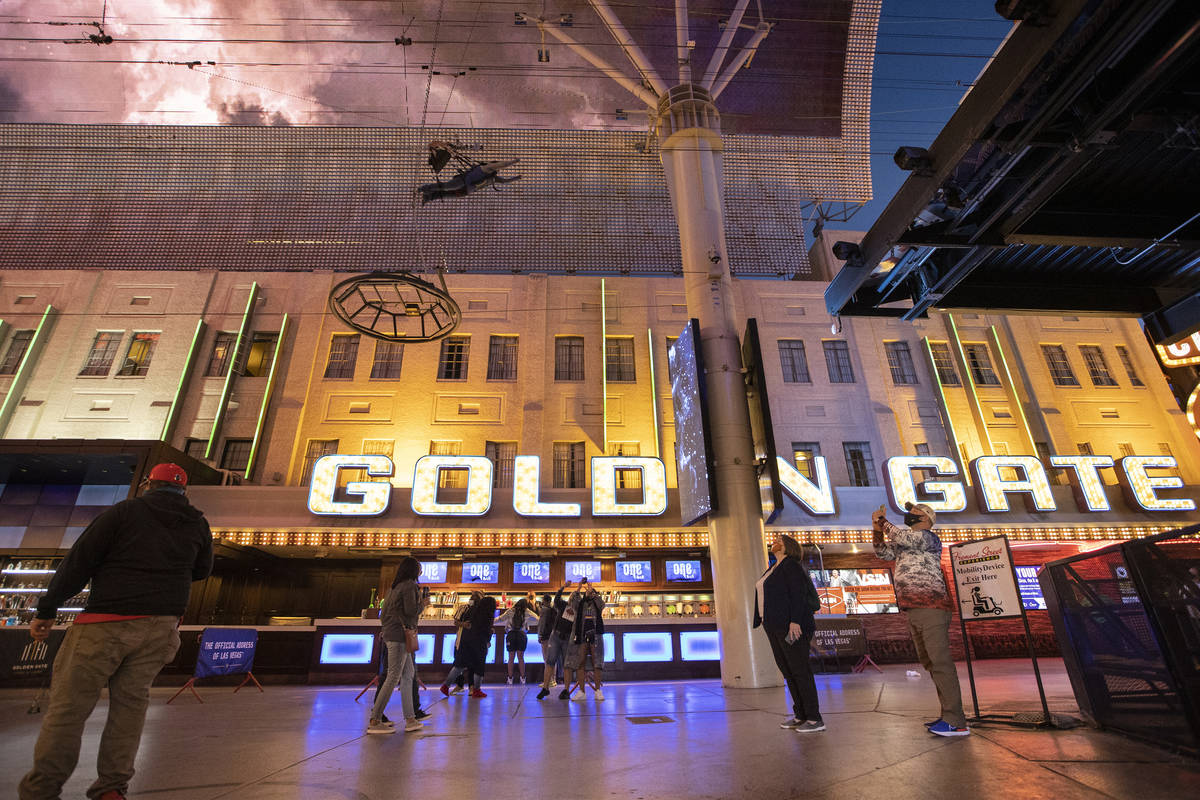 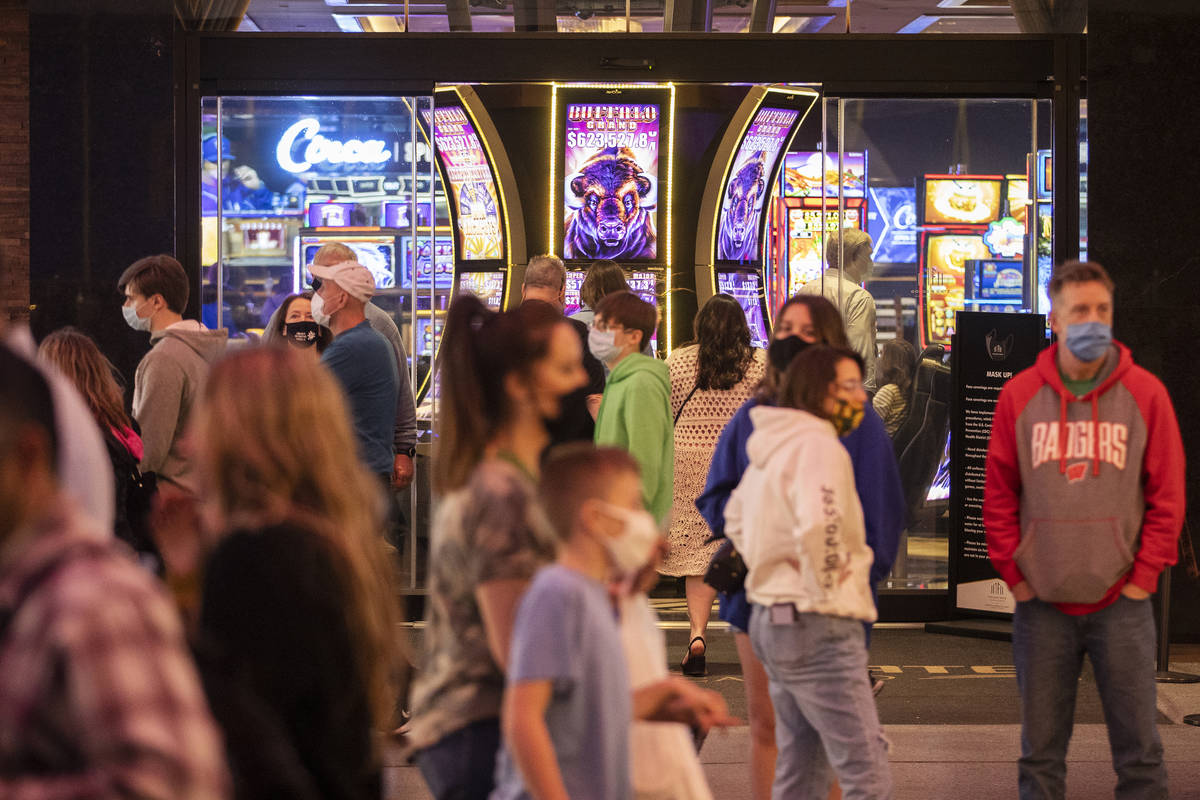 Don’t expect any parades or fancy cakes Friday, even though it is the 90th anniversary of one of Nevada’s most significant historic events.

It was March 19, 1931, when state leaders approved legalized gambling, forever changing the economic course of Nevada and Las Vegas.

While the news wasn’t a big deal at the time — illegal casinos had operated in some hotels for years before legalization occurred — Nevada historians and industry leaders say that legislative decision forever changed the Silver State.

It’s unclear how many casinos were open 90 years ago. The Railroad Pass Casino between Henderson and Boulder City was the state’s fourth licensee, opening Aug. 1, 1931, to entertain Hoover Dam construction workers.

With the three licensees that preceded Railroad Pass out of business, the 89-year-old hotel-casino is now considered the state’s oldest legal casino. The oldest hotel-casino in Las Vegas is the Golden Gate, which originally opened as the Nevada Hotel in 1906.

As of Dec. 31, 436 licensed hotel-casinos were operating in the state with 2,340 taverns, restaurants, convenience stores and supermarkets that offer up to 15 slot machines in their businesses.

Among the newest licensees is the Virgin Hotels Las Vegas casino, which opens to the public Thursday. There also are 13 licensed casinos statewide that remain closed because of the coronavirus pandemic.

“If you look at 1931 when gaming was legalized, it was a very small-scale business at the time,” said David Schwartz, associate vice provost for faculty affairs at UNLV and an affiliate professor at the university’s Department of History who has written extensively on the history of gambling, gaming statistics and casino technology. “In the ’50s, it grew tremendously and the regulatory structure had to grow with it.”

‘Give people a reason to visit’

Michael Green, an associate professor at UNLV’s Department of History, said the Depression may not have necessarily been the driver of gambling legalization.

“It’s not that historians are professional debunkers, but there was always the claim, ‘Oh, it was done to get revenue during the Depression,’ or to regulate a vice,” Green said. “It appears really to have been a result of the efforts of a real estate developer from Las Vegas, Tom Carroll, and his attitude was, ‘Give people a reason to visit. They’ll come here. They’ll like it. They’ll invest. They’ll stay. If not, we made a little money,’” Green said.

“Of course, today, we do not look at the tourists coming here and say, ‘We hope all of you stay and invest,’ although we hope some of them do so.”

Quoting Wilbur Shepperson, a historian at University of Nevada, Reno, Green said, “‘Nevada was always a company state — but in 1931, the company changed hands. This had been a mining, ranching and railroad state,’” he said. “Dependent on being able to get stuff out of the ground and the general economy, we switched to becoming a tourism state with a similar kind of dependence on the kindness of strangers.”

And the switch really paid off for Las Vegas.

“I don’t know how visionary they were at the time,” Green said. “Success has a thousand fathers, failures and orphans, so naturally, everybody was a visionary. But it certainly worked out. The way to look at it is at this point, the population of Las Vegas, when gambling became legal, was a little over 5,000. There are probably that many people in the Spaghetti Bowl right now.”

The addition of a regulatory layer in the 1950s turned Nevada into a leader nationwide.

“Even though there are things that come up that are problematic, it always seems like the industry and the regulators come forward to address the problem and get it right, and that’s why we’re the gold standard,” said Nevada Gaming Commission Chairman John Moran, currently the state’s longest-serving gaming regulator.

“Nevada’s gaming standard is built around the two-tier system where we have the (Gaming Control) Board regulating and enforcing and we have the commission that oversees that and makes the final determination to enhance policy in the state of Nevada,” Moran said. “The forefathers of gaming obviously did the right thing and followed the right path that’s led us from its early beginnings to now being the gold standard in the United States.”

That big head start in the industry is why Nevada is still considered the nation’s — and maybe the world’s — leading authority on gambling. Regulators from foreign countries frequently pick the brains of the state’s top legal minds for advice.

“The next state to legalize modern casino gaming was New Jersey in 1976,” Schwartz said. “That’s a 45-year head start, so I think a lot of questions that came up were answered in Nevada first. I think as long as people in the state and the regulators continue to innovate and evolve, we’ll continue to do well.”