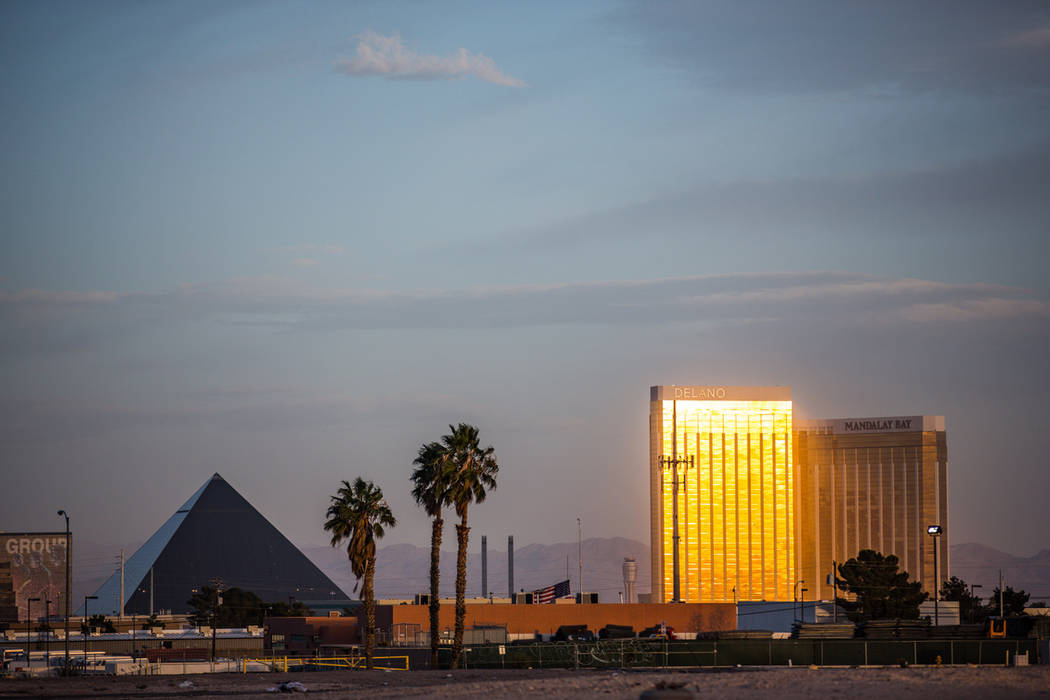 MGM Resorts International’s public image took a bruising on social media Tuesday after the company filed a federal lawsuit against more than 1,000 Las Vegas mass shooting victims in an effort to avoid liability.

The company is not seeking money from the victims but is asking that a federal judge decide whether a 2002 anti-terrorism act absolves it of liability for injuries or deaths that occurred during the Oct. 1 shooting.

MGM is being sued by thousands of people who claim that the resort operator was negligent for not preventing the Oct. 1 massacre, in which gunman Stephen Paddock killed 58 people at the Route 91 Harvest festival. The company owns the festival grounds, which are across from Mandalay Bay.

The company was “dealt a bad hand” in having to file a lawsuit that could expedite the case, said Eric Rose, a partner at California-based crisis management firm Englander Knabe and Allen. However, MGM should have explained its actions before the media picked up on the lawsuit, he said.

“They couldn’t explain the lawsuit in a sound bite, and therefore they are suffering the consequences with bad headlines. It makes it look like they are going after the victims. It is going to hurt their brand.”

Rose told the Review-Journal he expects MGM to see an immediate loss in bookings and canceled stays in the short term.

An MGM spokesman declined to comment Tuesday, but in a Twitter post Tuesday evening the company said, “We have filed what is known as an action for declaratory relief. All we are doing, in effect, is asking for a change in venue from state to federal court. We are not asking for money or attorney’s fees. We only want to resolve these cases quickly, fairly and efficiently.”

Using the hashtag #BoycottMGM, some people took to social media Tuesday to blast the company and call on guests to avoid its properties.

“MGM Grand please remove me from your players list. I won’t be playing at any MGM casino going forward. Your lawsuit against victims of a mass shooting is disgusting!!” said Twitter user Bernadette Conwayon.

Others came to MGM’s defense, highlighting that some were misinterpreting the lawsuit.

Ronn Torossian, the CEO of 5WPR in New York, said the backlash will be short-lived.

“If we represented MGM, we’d advise them not to comment regarding headlines which read ‘MGM sues victims.’ These are legal nuances,” Torossian said.

MGM was trending on Twitter early in the day but slowed down throughout the day. Google Trends, which tracks what people are searching, showed a similar spike and slow decline.

The company filed the lawsuits Friday in Nevada and California. MGM says the 2002 law limits liability when a company or group uses services certified by the U.S. Department of Homeland Security and mass attacks occur. The company says it is not liable because its security vendor for the concert, Contemporary Services Corp., was federally certified at the time of the shooting.

MGM claims that the victims, through actual and threatened lawsuits, have implicated the security company’s services because they involve concert security, including training, emergency response and evacuation.

“If defendants were injured by Paddock’s assault, as they allege, they were inevitably injured both because Paddock fired from his window and because they remained in the line of fire at the concert. Such claims inevitably implicate security at the concert — and may result in loss to CSC,” according to the MGM lawsuits.