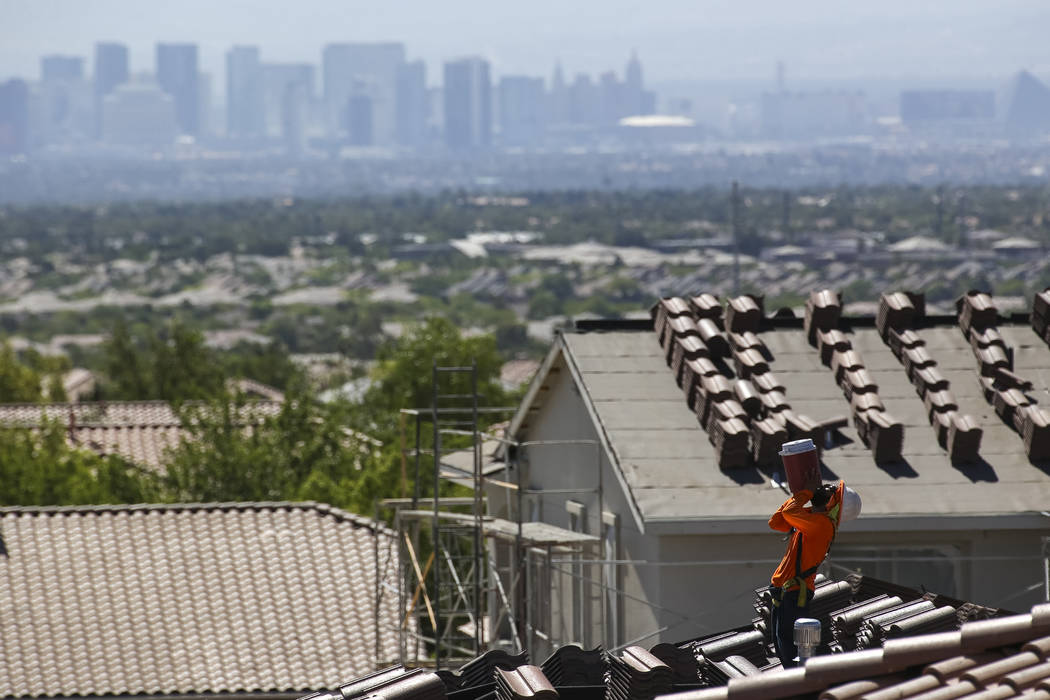 A roofer quenches his thirst while doing tile work on a house in the master-planned community of Summerlin in Las Vegas on Saturday, June 30, 2018. Richard Brian Las Vegas Review-Journal @vegasphotograph 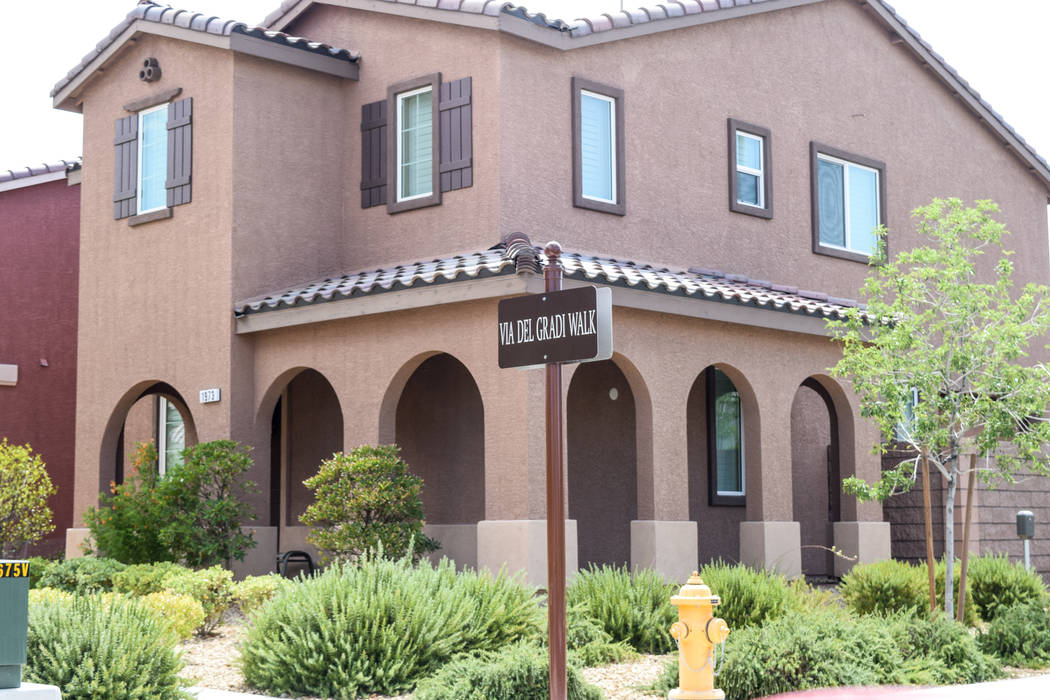 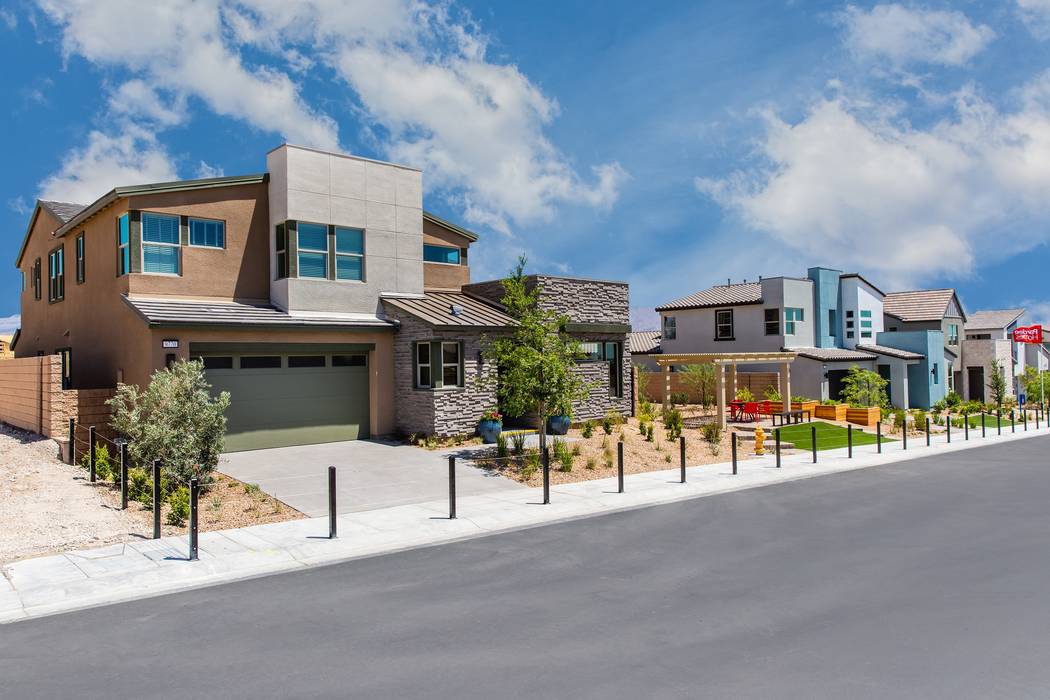 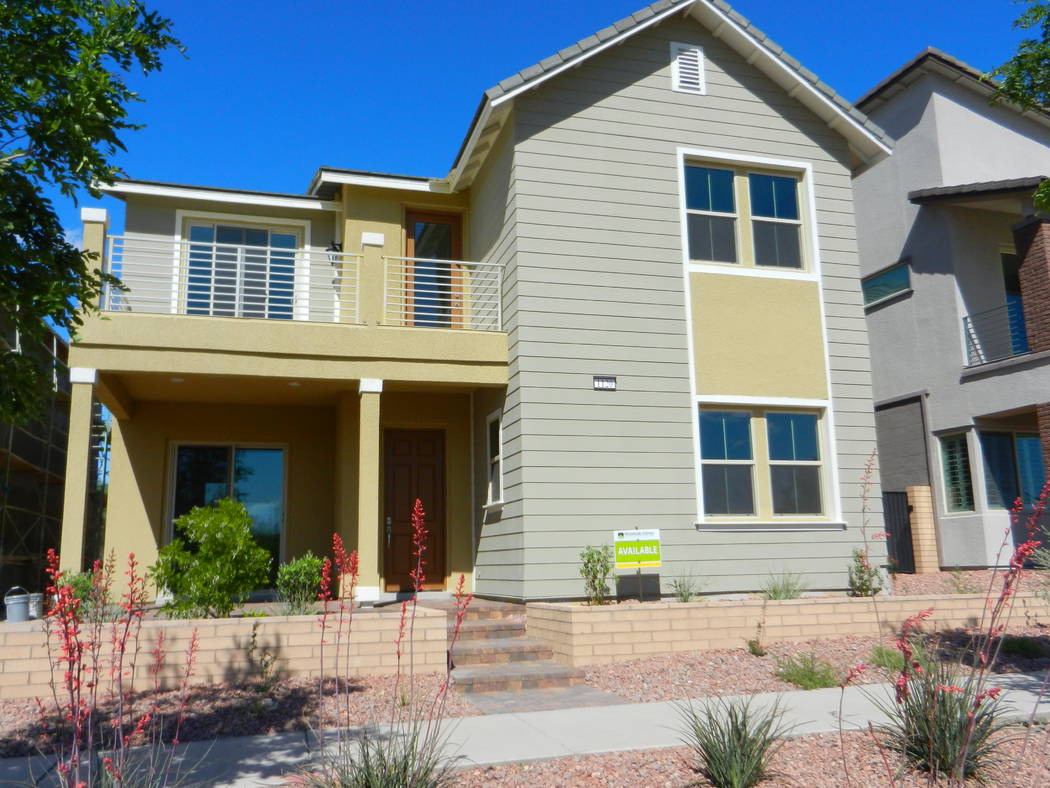 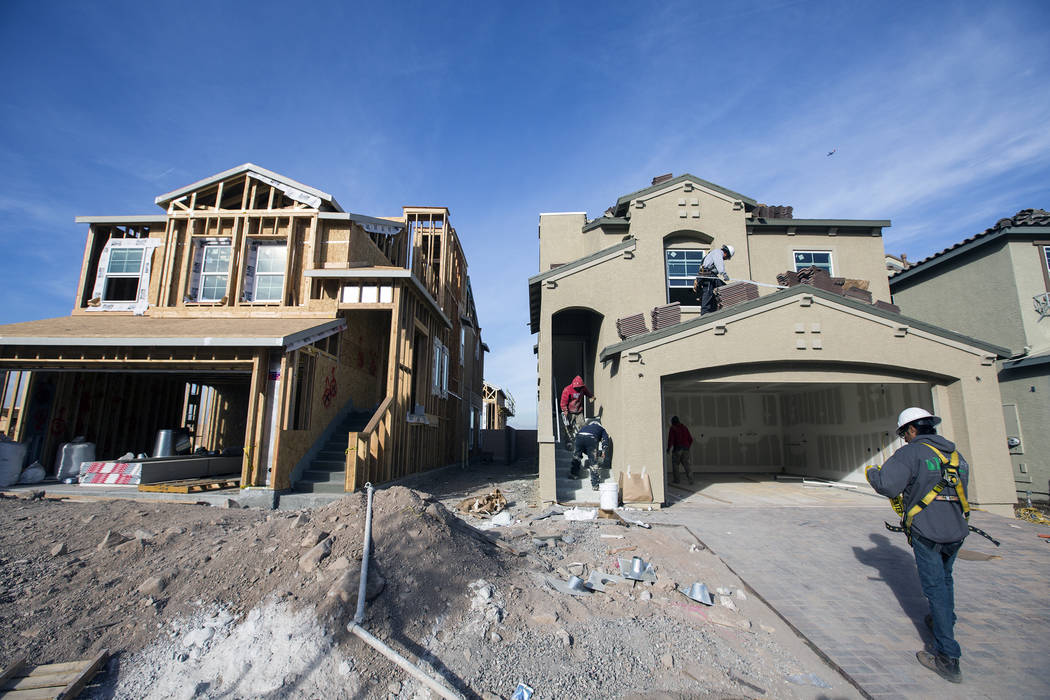 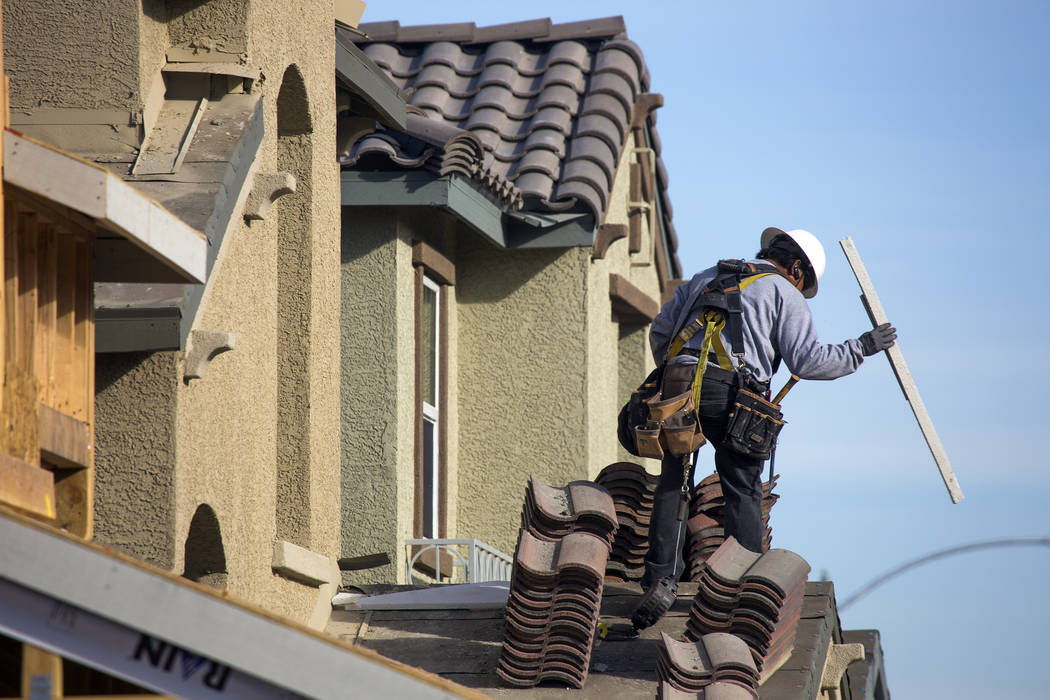 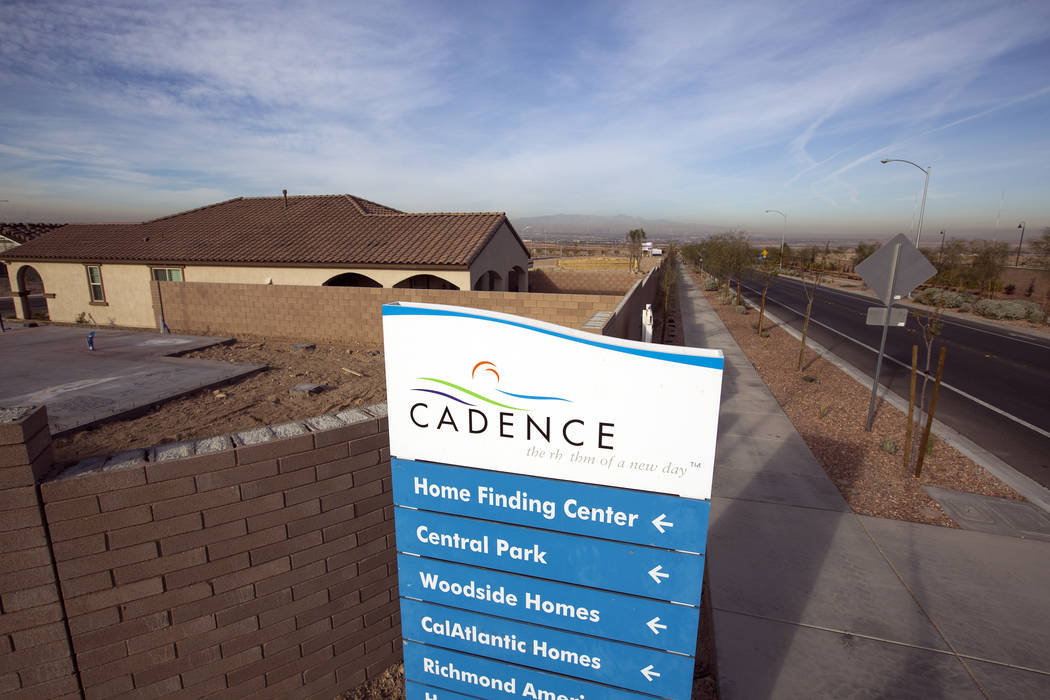 With Las Vegas’ housing market heating up, four local communities are in the top 20 nationally for builders’ sales this year, a new report shows.

Builders sold 772 homes in Summerlin this year through June 30, third-highest among U.S. master-planned communities. The sales tally was up 64 percent from the same period in 2017, according to real estate consulting firm RCLCO.

Henderson’s Inspirada community logged 475 new-home sales, No. 8 in the country and up 21 percent year-over-year. Cadence, also in Henderson, had 334 sales, 12th in the nation and up 45 percent.

And in the upper northwest valley, Skye Canyon had 284 new-home sales, 17th in the country. RCLCO, based in Bethesda, Maryland, did not report year-over-year figures for that community.

But the “growth is somewhat tempered” by a shortage of construction labor, the authors added.

The report underscores buyers’ growing appetite for new houses, a market that is seeing the most activity in a decade but, as measured by sales totals, still pales in comparison to the mid-2000s bubble.

Meanwhile, Las Vegas home prices are climbing at one of the fastest rates in the country, and things have heated up so much that, according to credit-ratings firm Fitch Ratings, prices here are the most overvalued in the country.

Summerlin, which spans 22,500 acres along the valley’s western rim, boasts more than 100,000 residents and is the largest master-planned community in Las Vegas. Inspirada is on the southern edge of the valley, Cadence is off Lake Mead Parkway east of Boulder Highway, and Skye Canyon is off U.S. Highway 95 and Skye Canyon Park Drive. 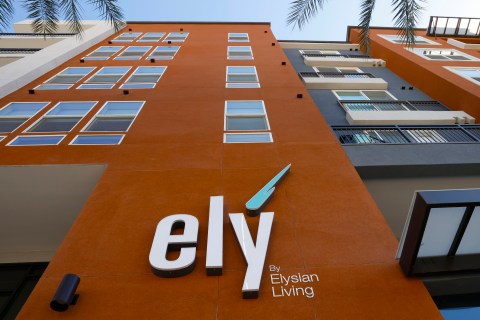 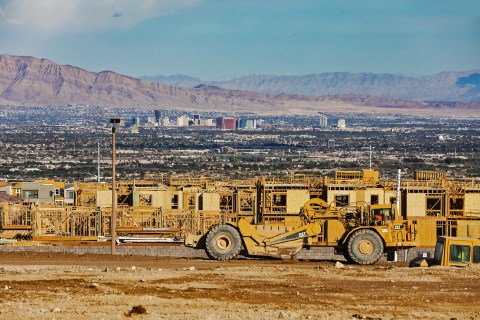