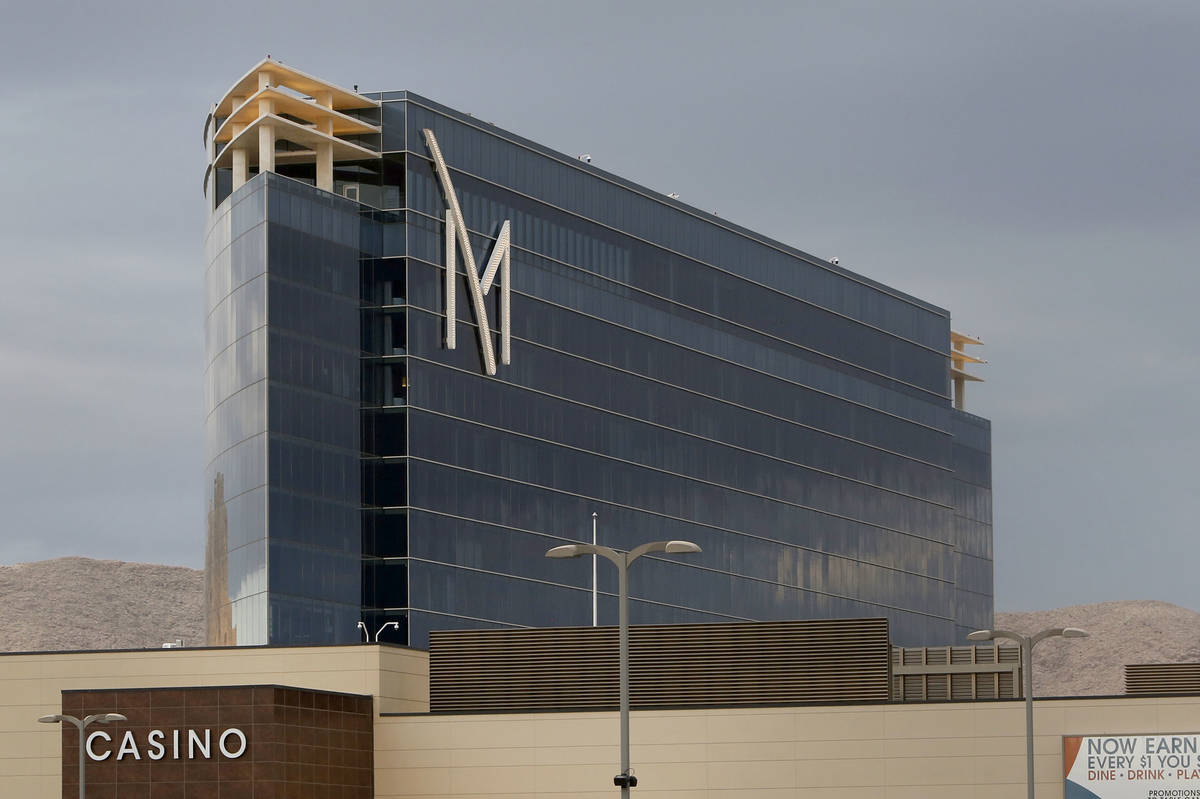 The M Resort in Henderson laid off 159 staff members on Monday.

The layoffs are “the very unfortunate reality of not knowing how long this global public health threat will last or when we’ll be able to resume full operations,” spokesman Jeff Morris said.

Layoffs have become commonplace among local casino operators since the onset of the pandemic, which has caused Las Vegas occupancy rates to dip and hampered lucrative large-scale events like conventions.

Penn has a COVID-19 Emergency Relief Fund available for staff facing financial hardships and former staff members. As of December, the fund had roughly $3.7 million.

The company also announced Tuesday that it donated $1 million to The Barstool Fund, which supports small business owners across the country impacted by the pandemic. The company purchased a 36 percent stake in digital sports media company Barstool Sports Inc. in January.

A previous version of this story incorrectly reported the amount of funds in Penn’s emergency relief fund.