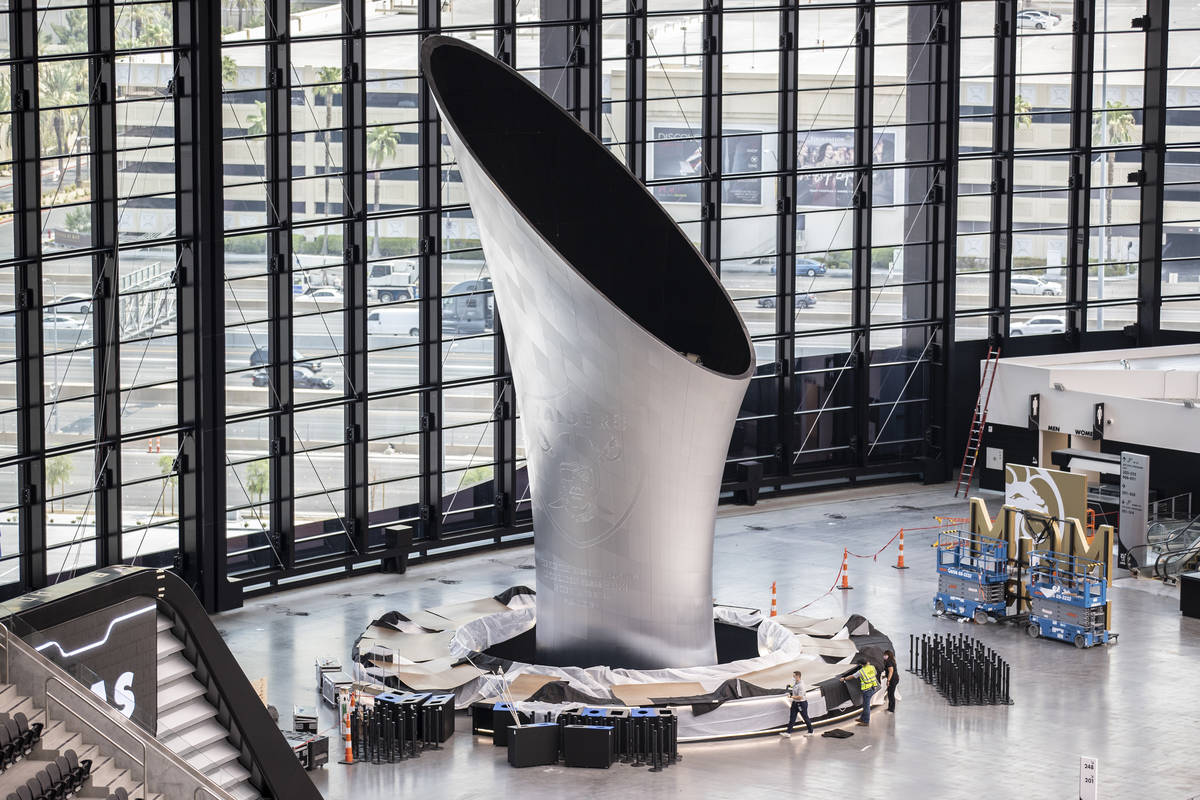 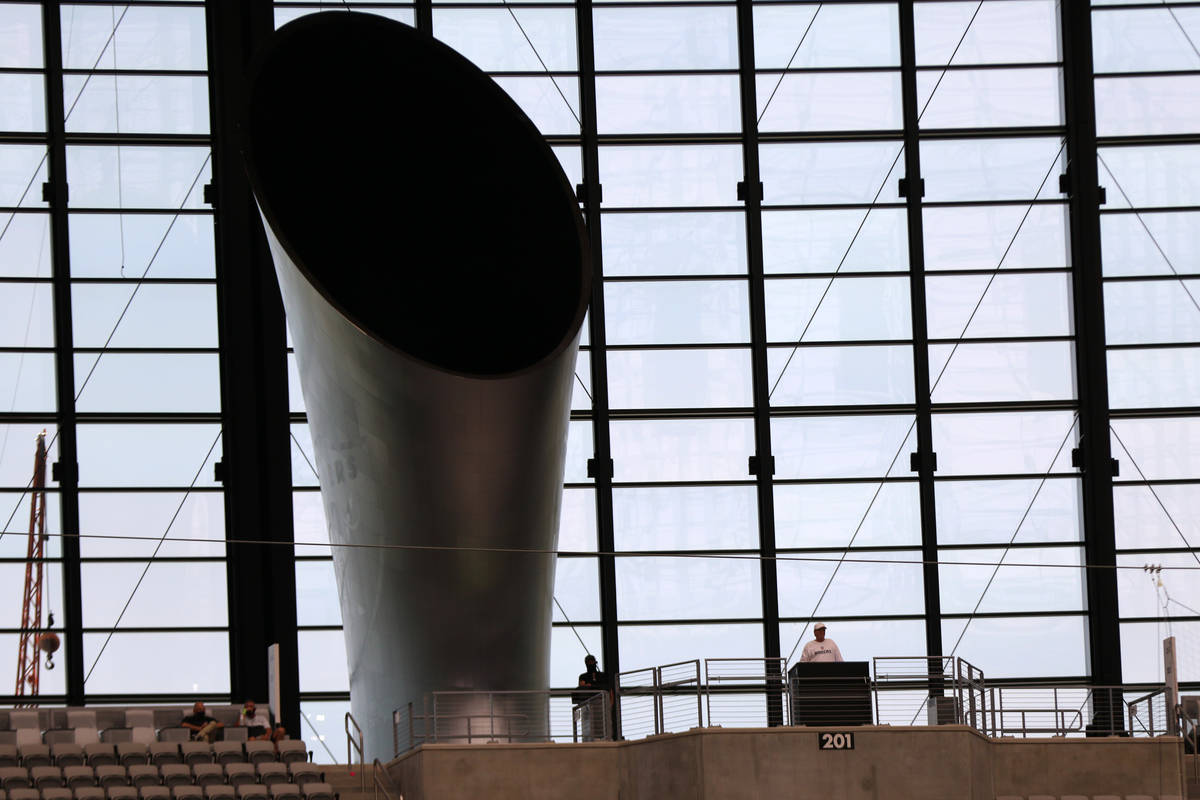 The Raiders wanted Allegiant Stadium to include a tribute to their former legendary owner and coach Al Davis — and they wanted to do it in a way that couldn’t be missed.

Standing a massive 93-feet-tall, the Al Davis Memorial Torch on the north end of Allegiant Stadium is sure to be a fan favorite during games and events at the stadium.

Lauded as the largest 3D printed object in the world by Don Webb, chief operating officer of the Raiders construction subsidiary, the structure is created out of carbon fiber and aluminum and will span multiple sections of the stadium.

The team had a smaller memorial torch in Oakland that was relocated to the Raiders’ practice facility and headquarters 13 miles away in Henderson.

One tradition that won’t be carried over is the pregame lighting ceremony, as the Las Vegas version doesn’t feature an actual flame.

The torch inside Allegiant Stadium will use a mix of lights and fog to replicate a flame that almost looks like the real deal. Inside the torch’s base sits a 100-gallon tank that will provide the water needed to create the fog.

The Raiders’ pirate logo is etched on both sides of the torch, with a quote from Davis featured on the bottom of the structure.

The torch will serve as the centerpiece of the north end of the stadium, sitting in the area where the massive lanai doors can be opened to a “billion dollar view” of the Las Vegas Strip in the distance, as Webb described it.

A circular bar will surround the torch on the lanai door level, which is part of the 55,000 square-foot club in the area. The club will be the only one of the nine clubs in the stadium open to any ticket holder.