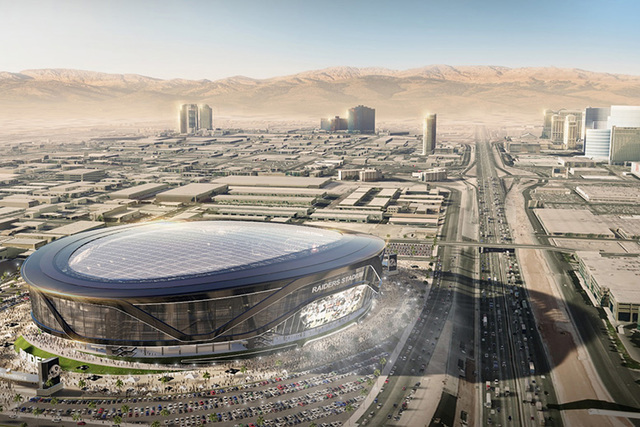 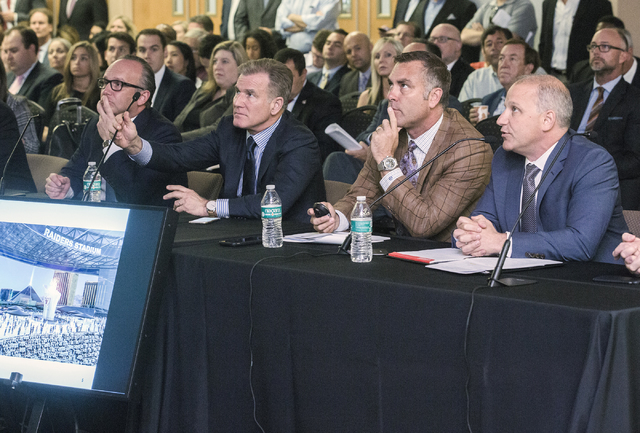 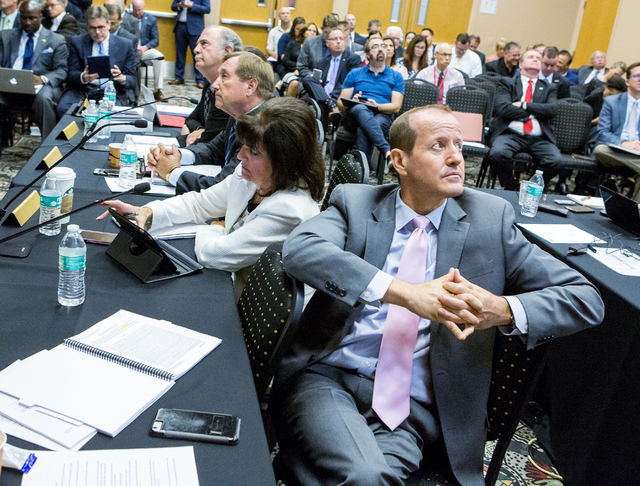 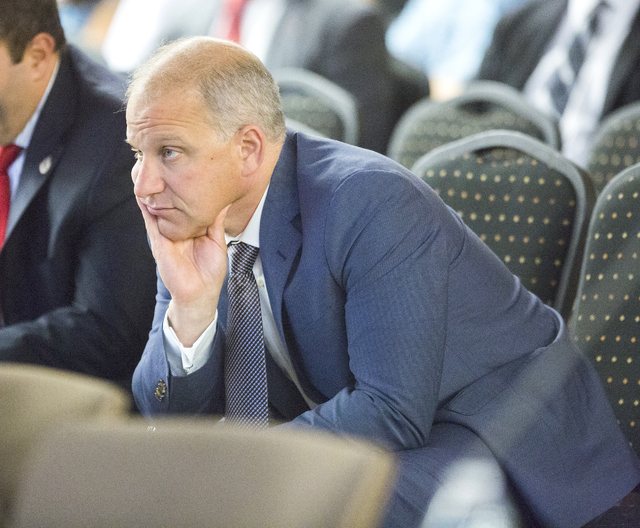 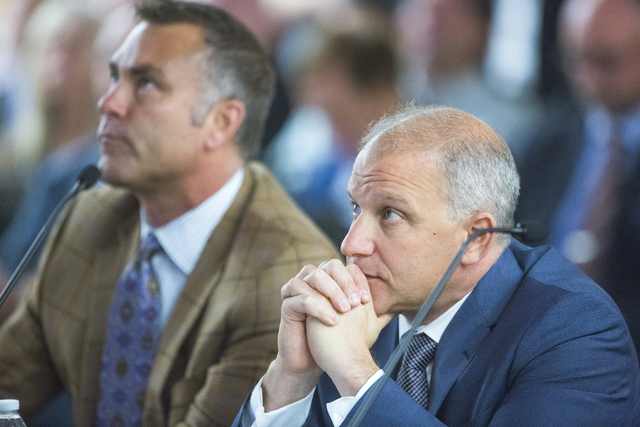 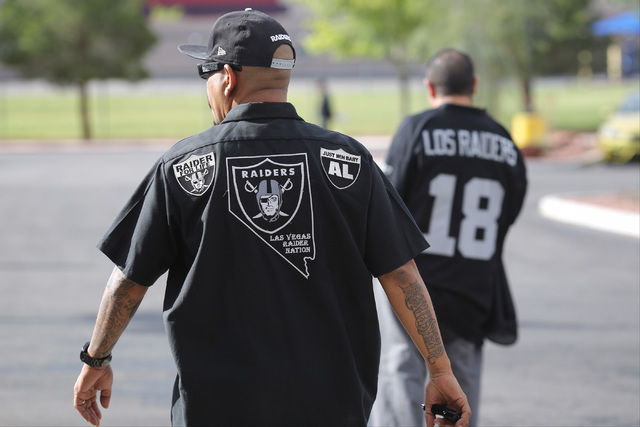 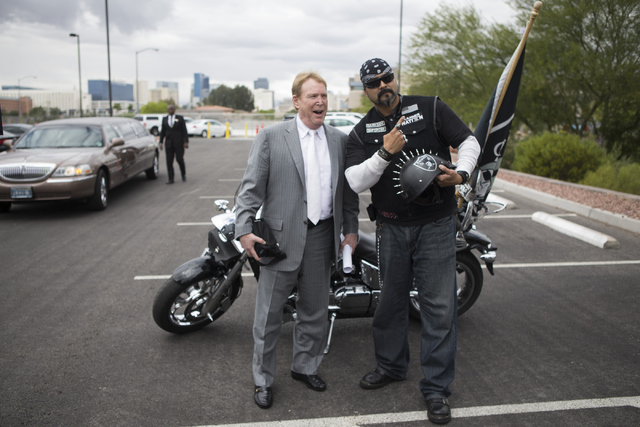 The 62 acres identified as the top choice for a $1.9 billion, 65,000-seat domed football stadium is being sold by a consortium of banks that foreclosed on the land in 2009.

The Oakland Raiders reportedly have an option to buy four parcels between Russell Road and Hacienda Avenue between Polaris Avenue and Dean Martin Drive. It’s just west of Interstate 15 and Mandalay Bay.

The Raiders are partnering with Las Vegas Sands Corp. and Majestic Realty to build a stadium in Southern Nevada. The Raiders would ask the National Football League for permission to relocate the franchise from Oakland to Las Vegas if a stadium could be built.

In Thursday’s meeting of the Southern Nevada Tourism Infrastructure Committee, the Raiders indicated their intent to spend $375 million on land, infrastructure and site costs.

According to county records, the banks foreclosed on the land after a breach in December 2008 by Weststate Land Partners.

In the past, the land has been identified as a site for a 2-million-square-foot International Fashion Center with 2,000 showrooms, developed in a concept similar to the World Market Center for furniture in downtown Las Vegas.

In recent years, it also has been viewed as a potential site for a train station for the XpressWest high-speed rail line that would link Las Vegas with Southern California via Victorville and Palmdale, California.

Representatives of XpressWest could not be reached for comment.

When the train station was under consideration, planners had eyed extending the Las Vegas Monorail south from the MGM Grand to the Mandalay Bay Convention Center and across I-15 to the train station.

A spokeswoman for the monorail said the company would explore extending the line to the stadium if it’s built.