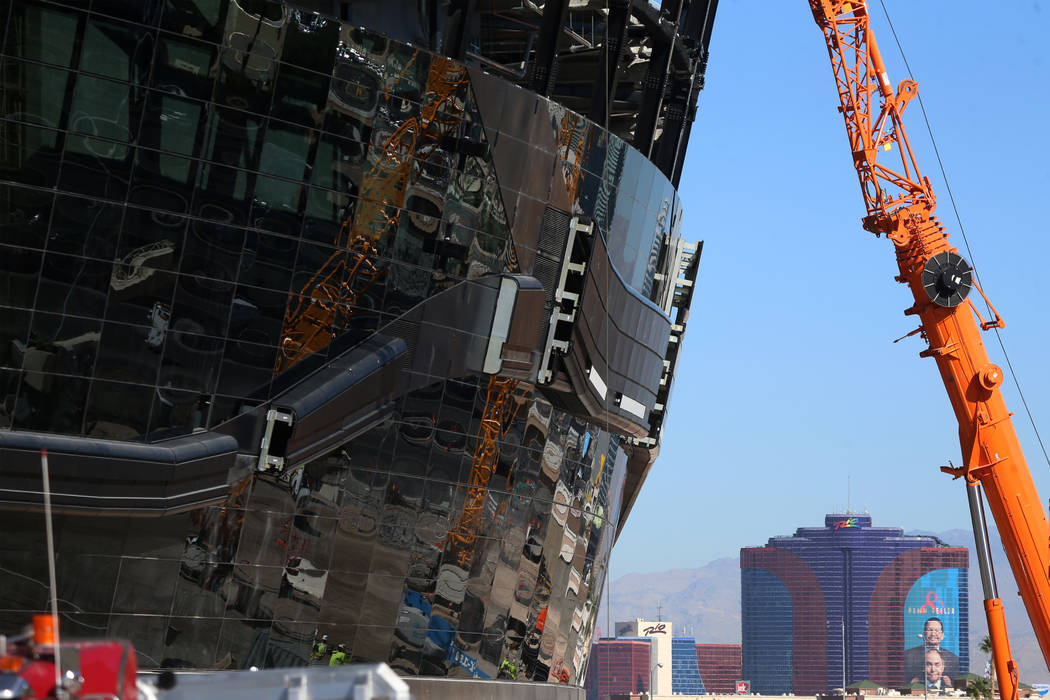 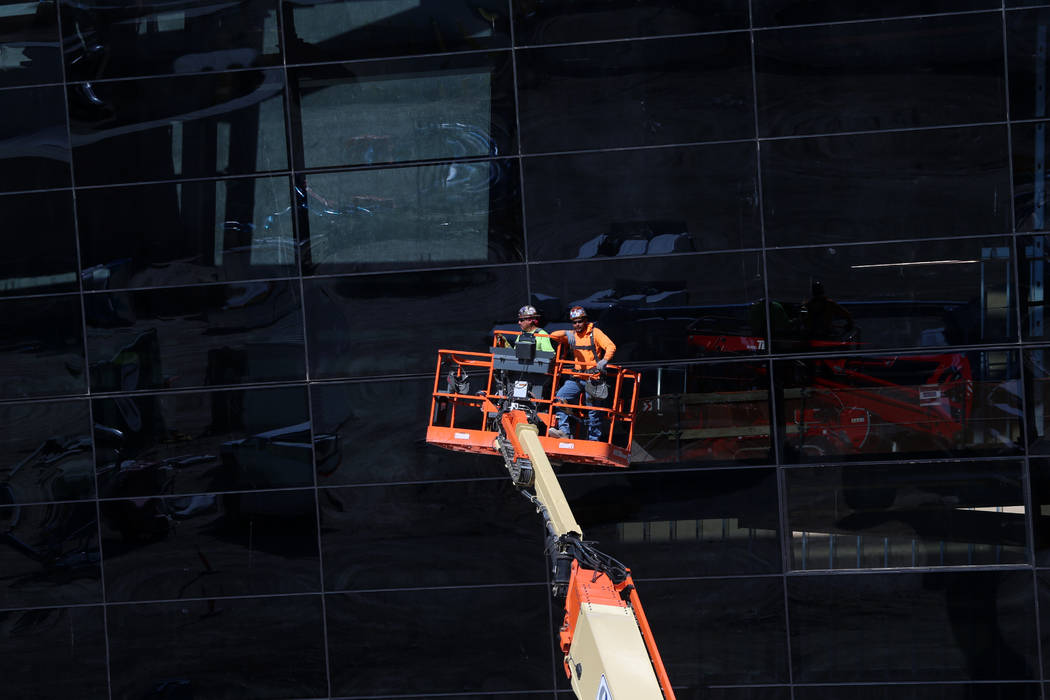 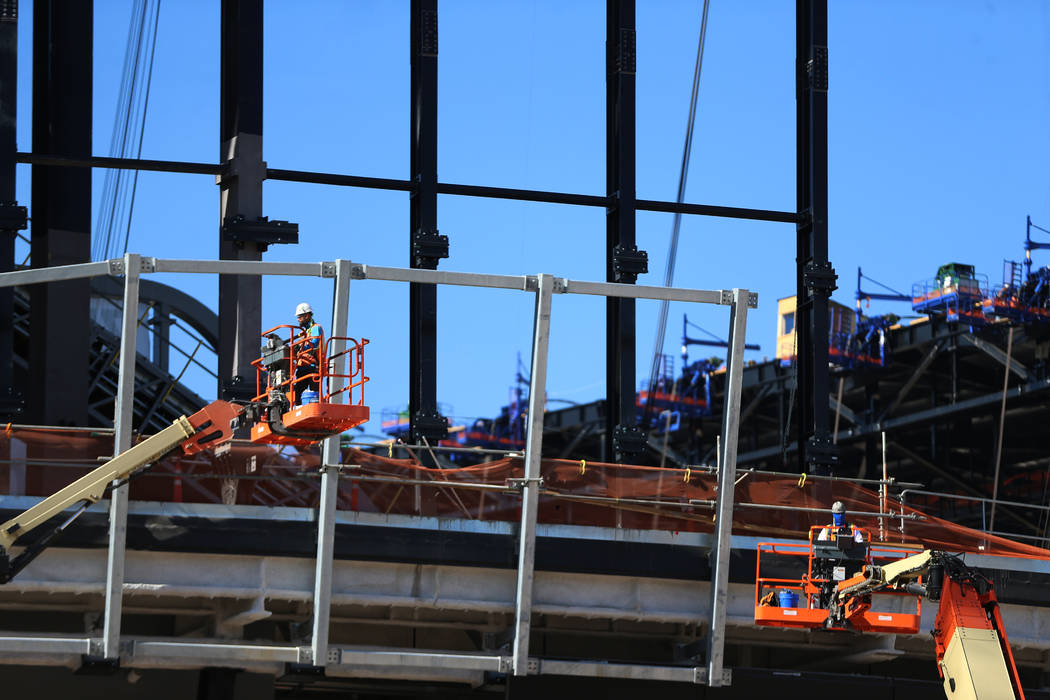 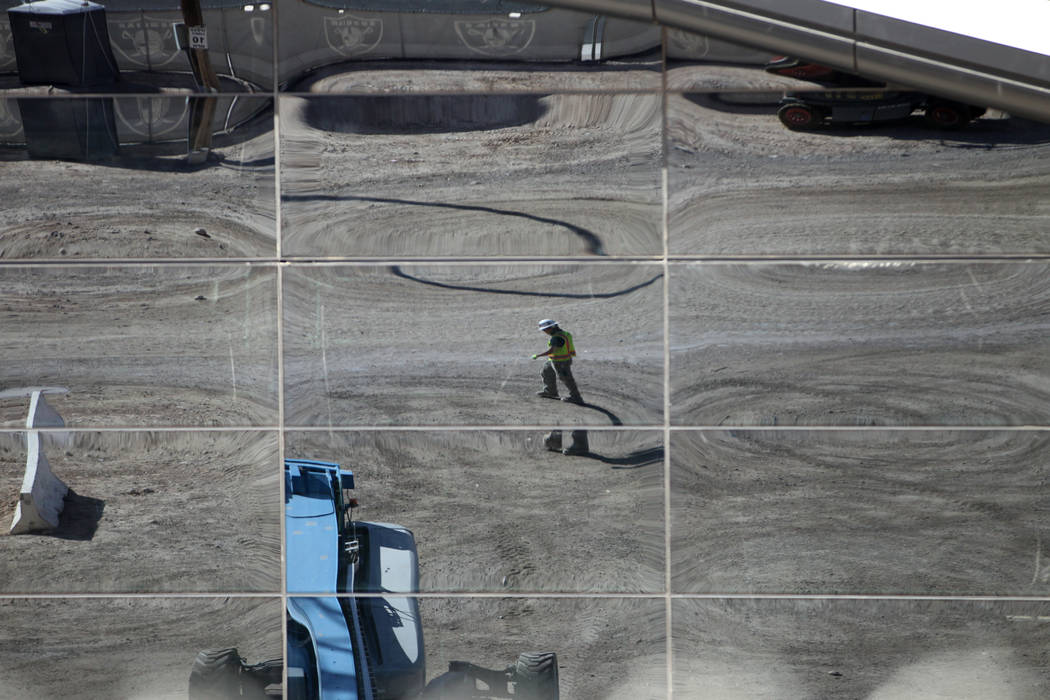 Before Raiders players step foot in Allegiant Stadium to play their first NFL game in Las Vegas next year, it is clear the team is already a big hit in their soon-to-be home.

About 96 percent of the personal seat licenses for the $2 billion 65,000 fan-capacity domed stadium already have been sold, with the sales process expected to wrap up by Thanksgiving, according to Raiders’ President Marc Badain.

The surge of buying has surpassed the team’s original goal set about three years ago when the Las Vegas relocation became a reality.

“They’ve certainly outpaced initial projections,” Badain said. “But once we had the deposit list and we knew what the demand was we realized demand was a lot stronger than we initially projected and the sales have backed that up.”

All premium seating is accounted for, with some reserved seats available in the first and third decks of the stadium, Badain said.

A PSL gives the person who purchases a specific seat in the stadium exclusive rights to buy Raiders home game season tickets thereafter. The PSL fee is due only once, but holders are required to purchase seats each season.

The Raiders robust PSL sales have afforded the team to add $130 million in upgrades before Allegiant Stadium even opens, which helped push the construction budget from around $1.8 billion to almost $2 billion. The stadium’s design-build aspect of the construction process allowed for modifications to stadium plans to occur, even after construction was well underway.

“The sales response for Allegiant Stadium has been phenomenal,” said Don Webb, Las Vega Stadium Company chief operating officer. “We’ve been able to bring on additional scope and facility enhancements that weren’t originally in the budget. All of those enhancements are being paid by the Raiders… as a benefit of that really robust sales program.”

Construction of the stadium is due to be complete by the end of July 2020, and Webb said the work is proceeding on schedule.

With tens of thousands of fans plunking down the $100 deposit for a chance at purchasing a PSL and season tickets for Raiders games, the wait list for PSLs in the future is expected to be large, Badain said.

“Of the deposit campaign there should be 15,000-20,000 that we unfortunately wouldn’t have a chance to get to,” he said. “We’re getting deposits everyday. We’ll create a different list, probably a ticket waiting list for single tickets or things of that nature.”