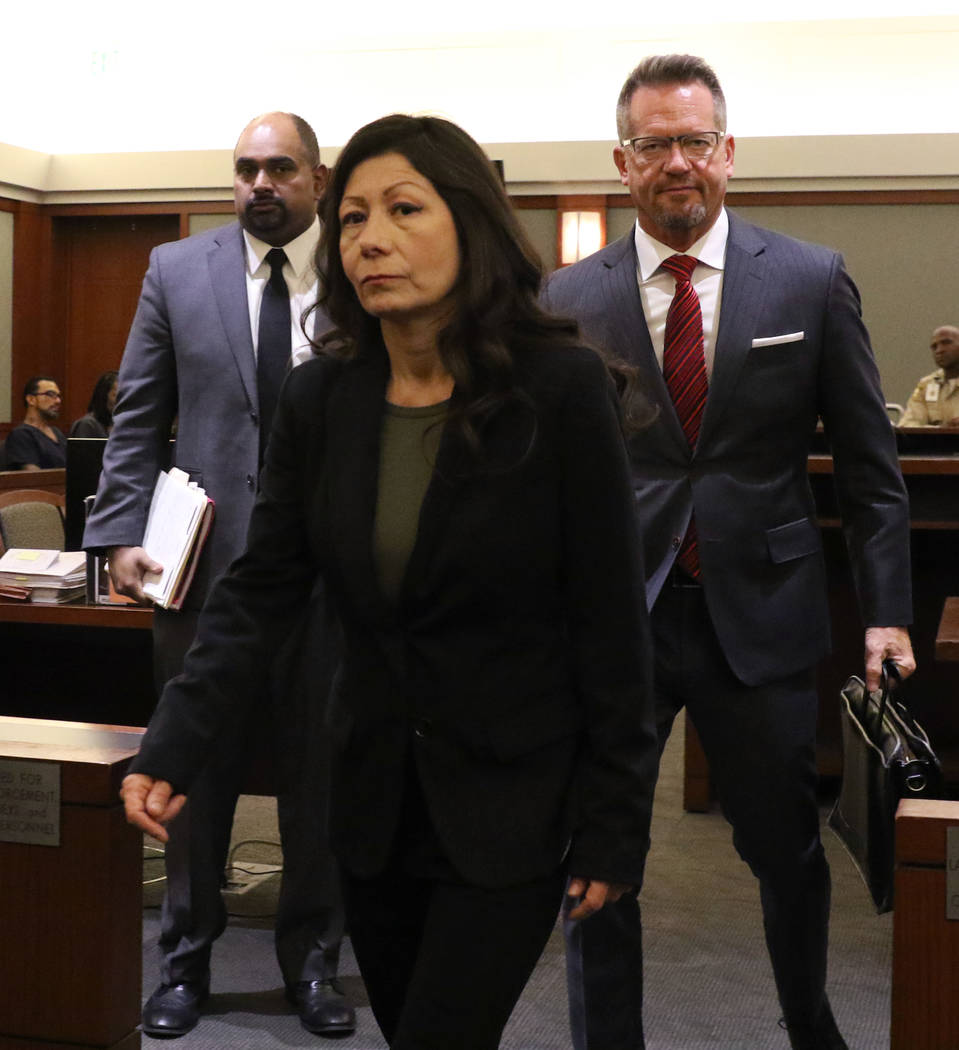 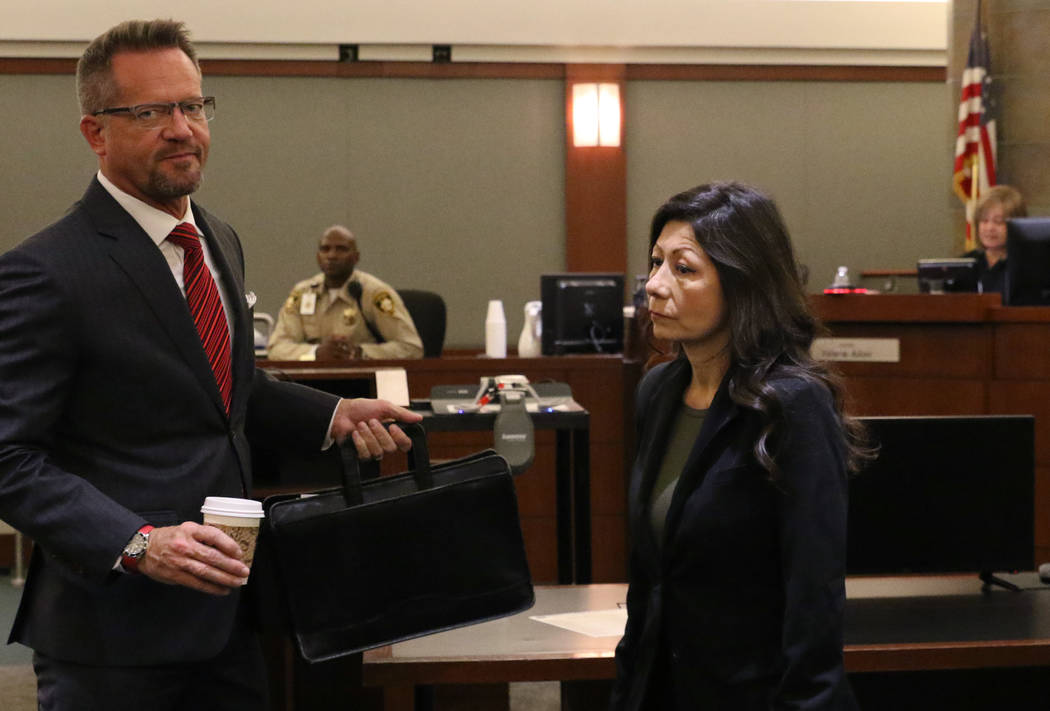 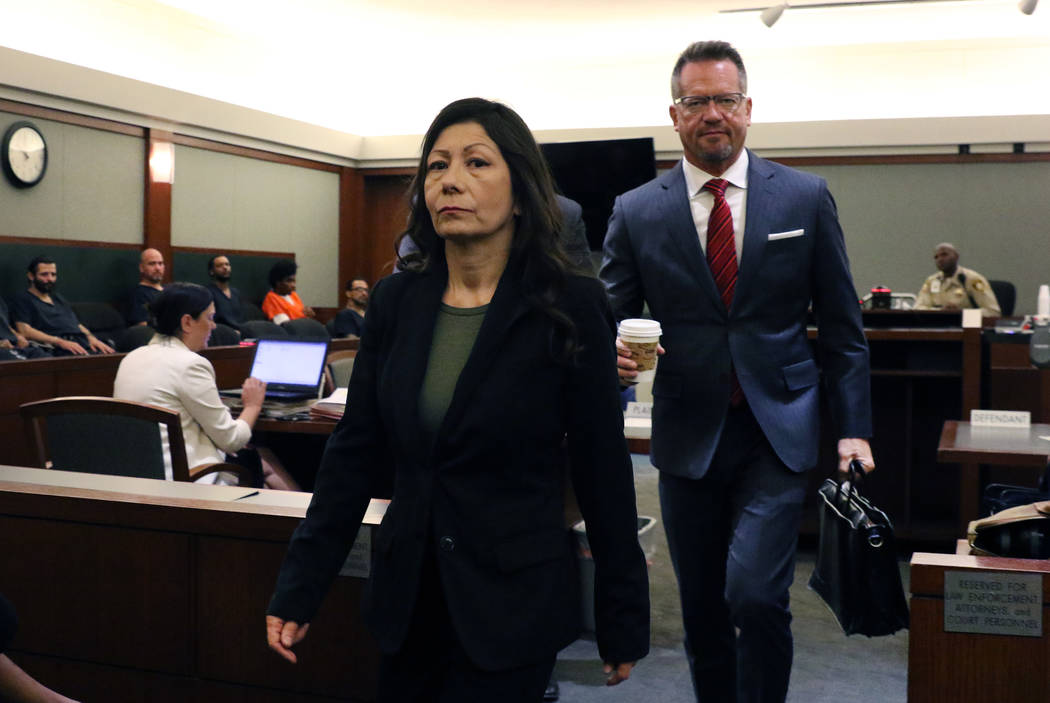 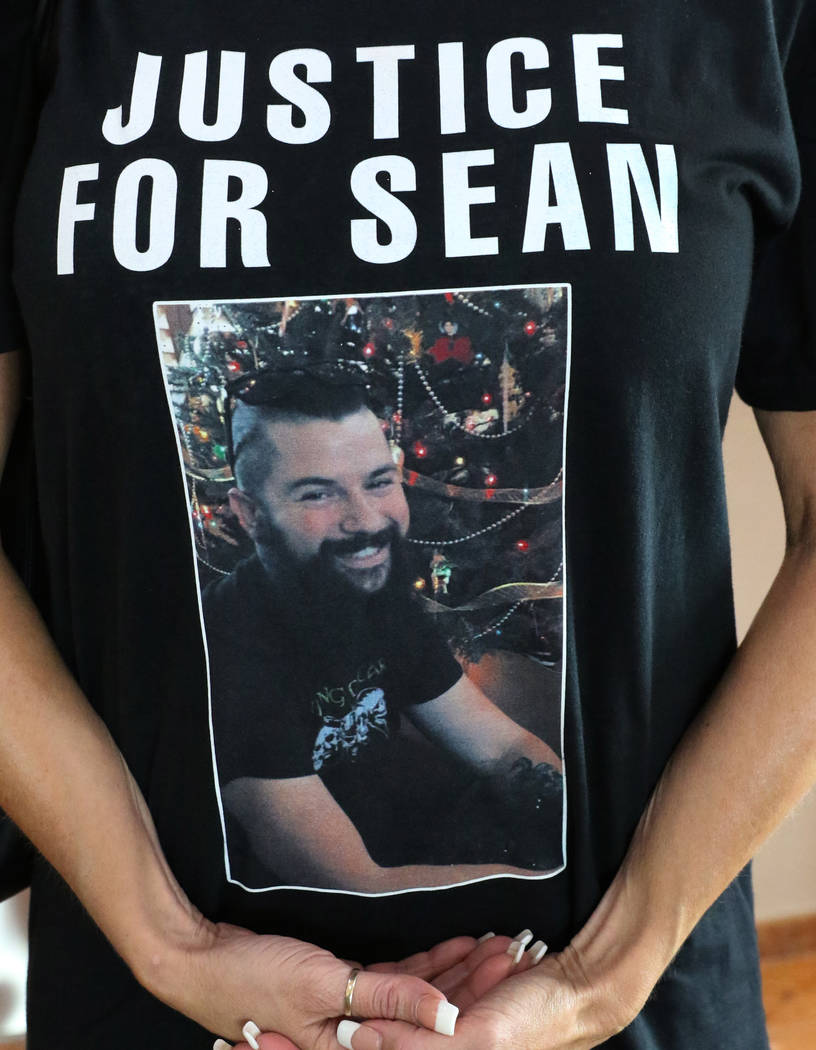 A judge on Thursday rejected a motion arguing that a former Las Vegas police detective accused of shooting and killing her former son-in-law was wrongfully imprisoned and ordered her case to continue.

Pamela Bordeaux, 55, appeared in District Court before Judge Valerie Adair, who denied her petition for a writ of habeas corpus.

Authorities have said Pamela Bordeaux shot 32-year-old Sean Babbitt on the morning of April 22 as he wrapped up an hourlong visit with his 3-year-old son at her home on the 8500 block of Honey Vine Avenue.

Adair said it was clear that there was intent behind the shooting — Babbitt was shot 10 times in the head, torso and hands.

Bordeaux was indicted on a first-degree murder charge in May and was released on $1 million bond in earlier this month. She was initially held without bail before it was reset in late June.

Her trial is scheduled for February 2020.