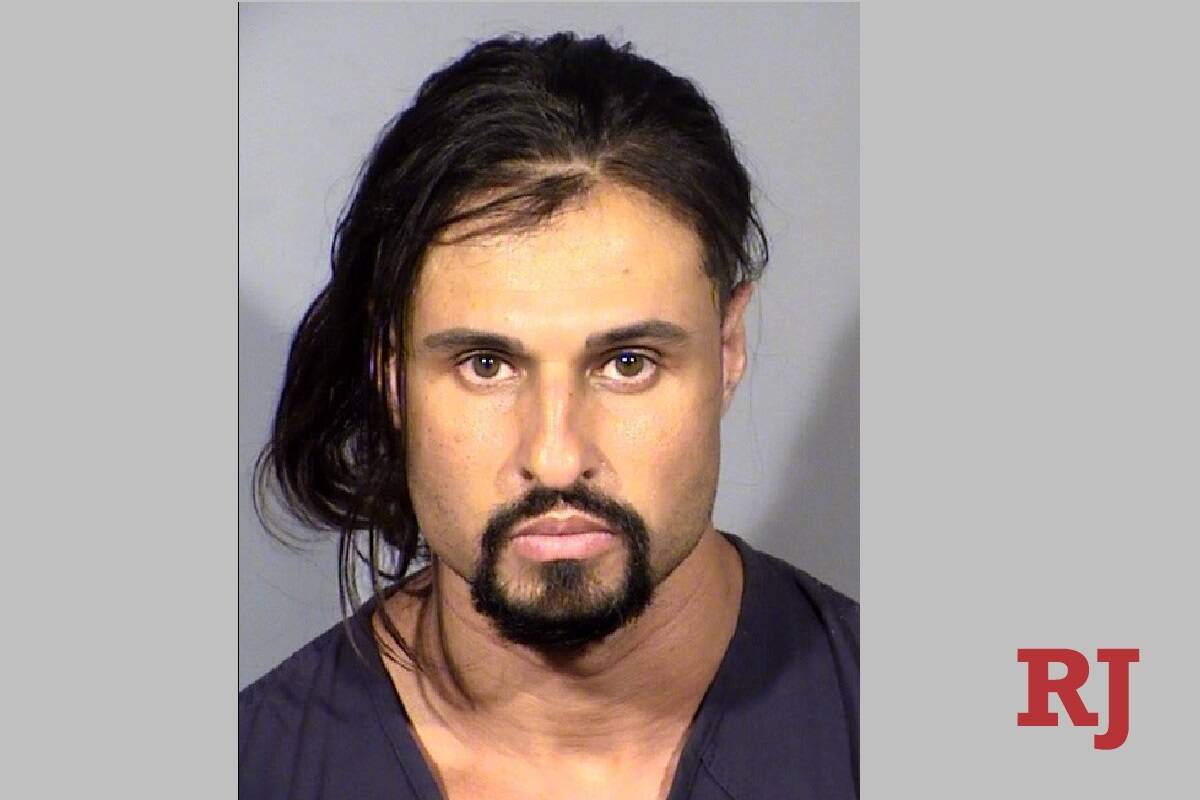 After his sister’s seizures and childhood cancer diagnosis, Parambir Dulai became a doctor to make her proud.

But because of his profession, Dulai said, he will forever be haunted by the details of the injuries his sister, 29-year-old Herleen Dulai, suffered when she was beaten to death.

“I am uniquely equipped to understand how something like that could happen,” Parambir Dulai told District Judge Jacqueline Bluth on Friday.

After emotional statements from Herleen Dulai’s family members, Bluth sentenced 40-year-old Akshaya Kubiak to eight to 20 years in prison for the woman’s death in July 2020. Kubiak, who initially faced a murder charge, pleaded guilty in September to felony counts of voluntary manslaughter and mayhem.

Kubiak told police that he and Herleen Dulai had taken psychedelic mushrooms together at his home on the 8400 block of Blackstone Ridge Court. Kubiak called police about 10 a.m. July 16 to report that the woman was unconscious, and when police arrived she was “obviously deceased,” according to his arrest report.

During his sentencing hearing Friday, Kubiak said Herleen Dulai, whom he started a business with during the short three months they knew each other, had attacked him while they were on drugs. He said he “blacked out” and didn’t remember attacking her. When Kubiak was arrested, he had suffered injuries to his eyes that required surgery, his defense attorney said.

“I have never hit a woman in my life, and I certainly never wanted to hurt Herleen,” Kubiak said.

Dulai died of blunt force trauma and strangulation, and her death was ruled a homicide, according to the Clark County coroner’s office.

Prosecutor Giancarlo Pesci detailed some of the injuries Dulai suffered. He said there were injuries to her face, eye and shoulders, along with defensive injuries to her forearms. A chipped piece of her tooth was found in her stomach.

“This is an individual who knows the beatings happened, even if she’s high on drugs,” Pesci told the judge.

Josh Tomsheck, Kubiak’s defense attorney, told the judge that Kubiak has no prior criminal history and accepted a plea deal to spare Dulai’s family the trauma of a trial. Kubiak’s lawyer asked for him to serve a minimum of four years in prison, instead of eight.

“For the entirety of the time that I’ve spoken to him, his story has not changed from what has occurred,” Tomsheck said.

Bluth said that while she agreed Kubiak had a low likelihood of committing another violent crime, she said the lower sentence would not reach “the gravity of this situation, the pain that the family members will forever have to deal with.”

Dulai’s mother, father, sister and brother all cried while addressing Bluth during victim impact statements. Parambir Dulai said he didn’t understand why his sister would need to be subdued with the force that caused her injuries.

“She wasn’t simply taken from us; she was brutally beaten to death,” he said.

Kubiak is known to TV fans as Ash Armand from the Showtime reality series “Gigolos.” He premiered on Season 3 in 2012 and continued on the show through its finale in 2016.

“Gigolos,” an adult-themed chronicle of the lives of a six male escorts, was set in Las Vegas.