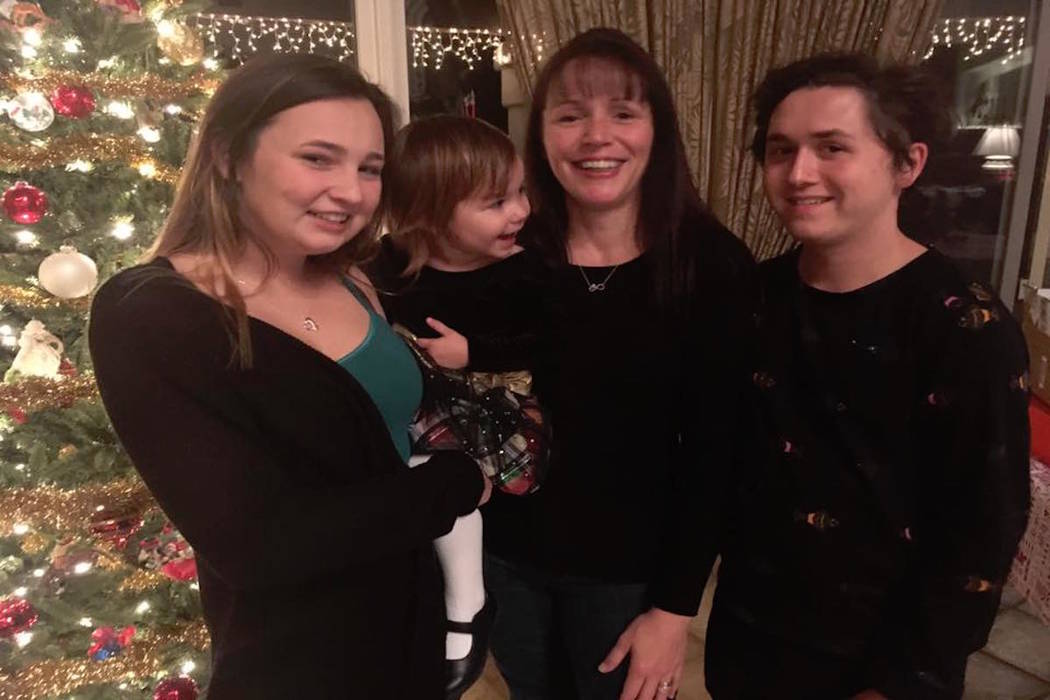 A single mother of three was among those killed during the attack at the Route 91 Harvest country festival on the Las Vegas Strip.

Candice Bowers, a 40-year-old from Garden Grove, California, adored country music, according to a statement released by her family on Wednesday. She was among the 58 people killed in the attack Sunday night.

“Candice was a superhero,” family members said. “Over the course of her life she was able to overcome substantial obstacles and become the single mother of three amazing, kind, intelligent, beautiful children who will forever be changed by the loss of their mother. Most recently she officially adopted her youngest, who is two years old.”

The family said it was a gift Bowers was able to spend her last moments doing what she loved “with those who she loved even more.”

“Her strength, fierce loyalty and memory will live on through their lives and those of her family and friends who loved her so dearly,” the statement said.

It is with heavy hearts that our family must announce the passing of our mother, daughter, sister, niece, cousin, granddaughter and friend,” Makenzy Bolks wrote on a GoFundMe page for Bowers. 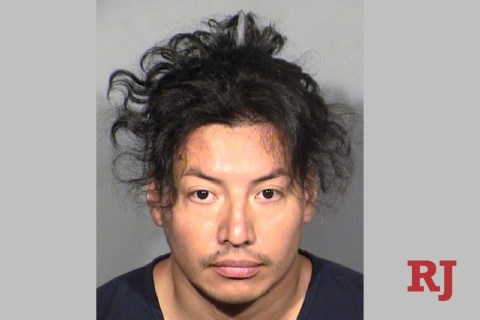 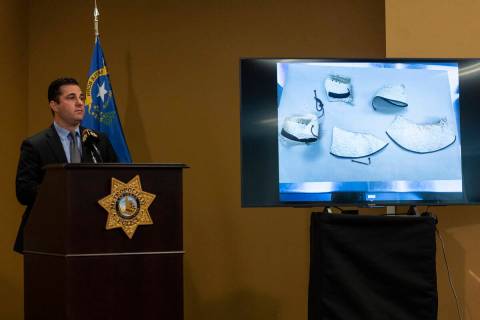 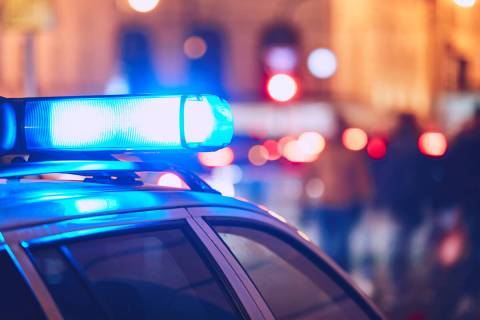