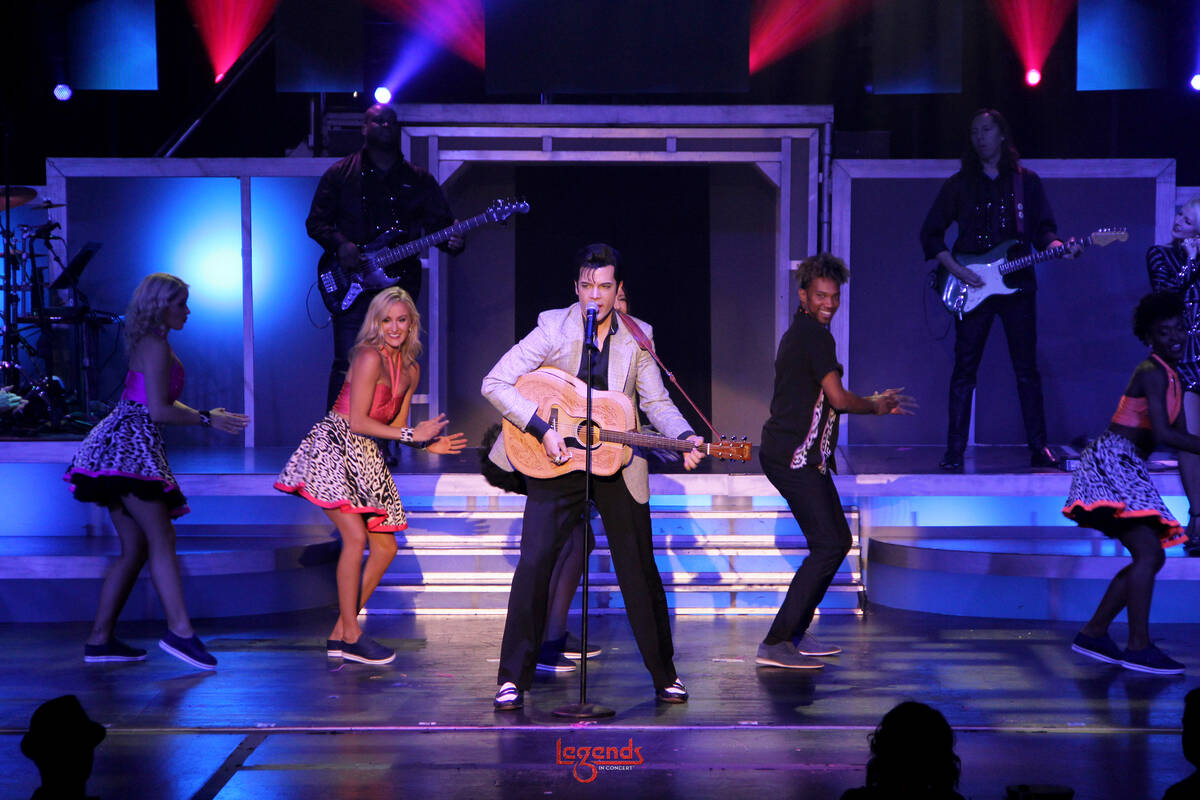 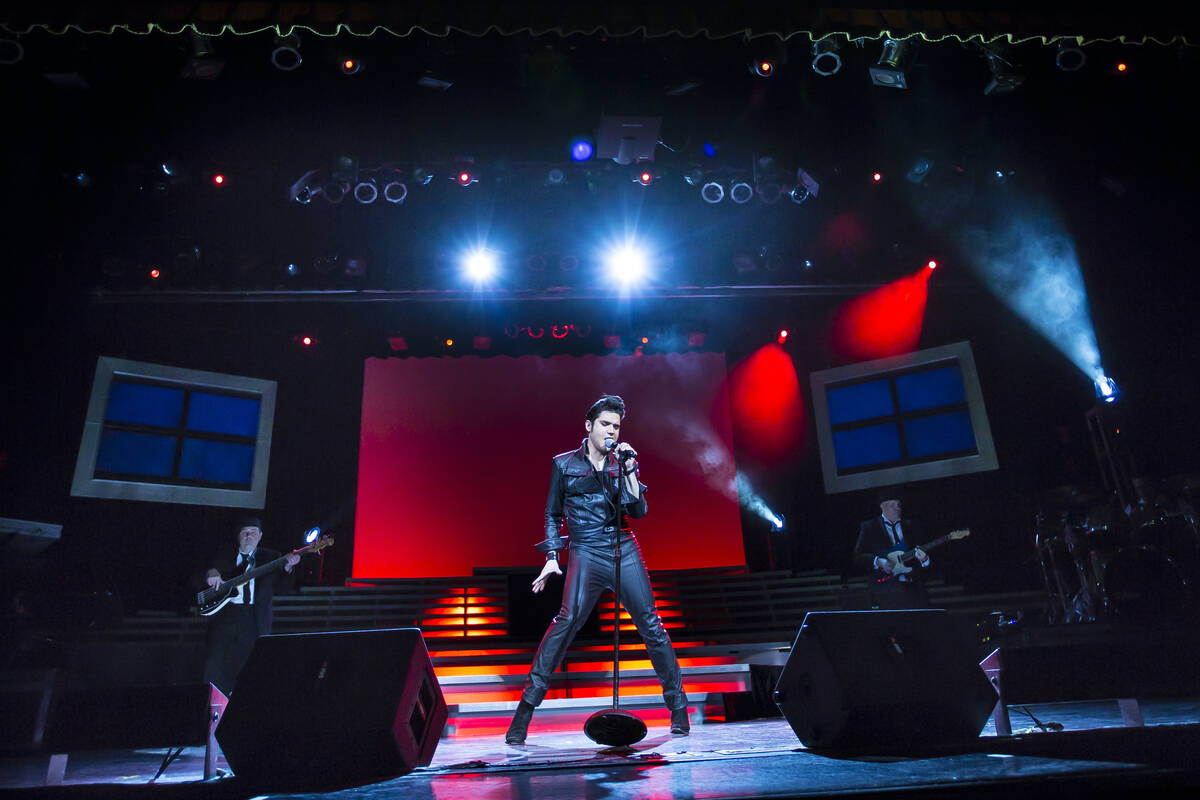 Victor Trevino Jr., the 2022 Ultimate Elvis Tribute Artist Contest champion, is cast in "Back in the Building," the new "Legends in Concert" show celebrating the King. (Legends in Concert). 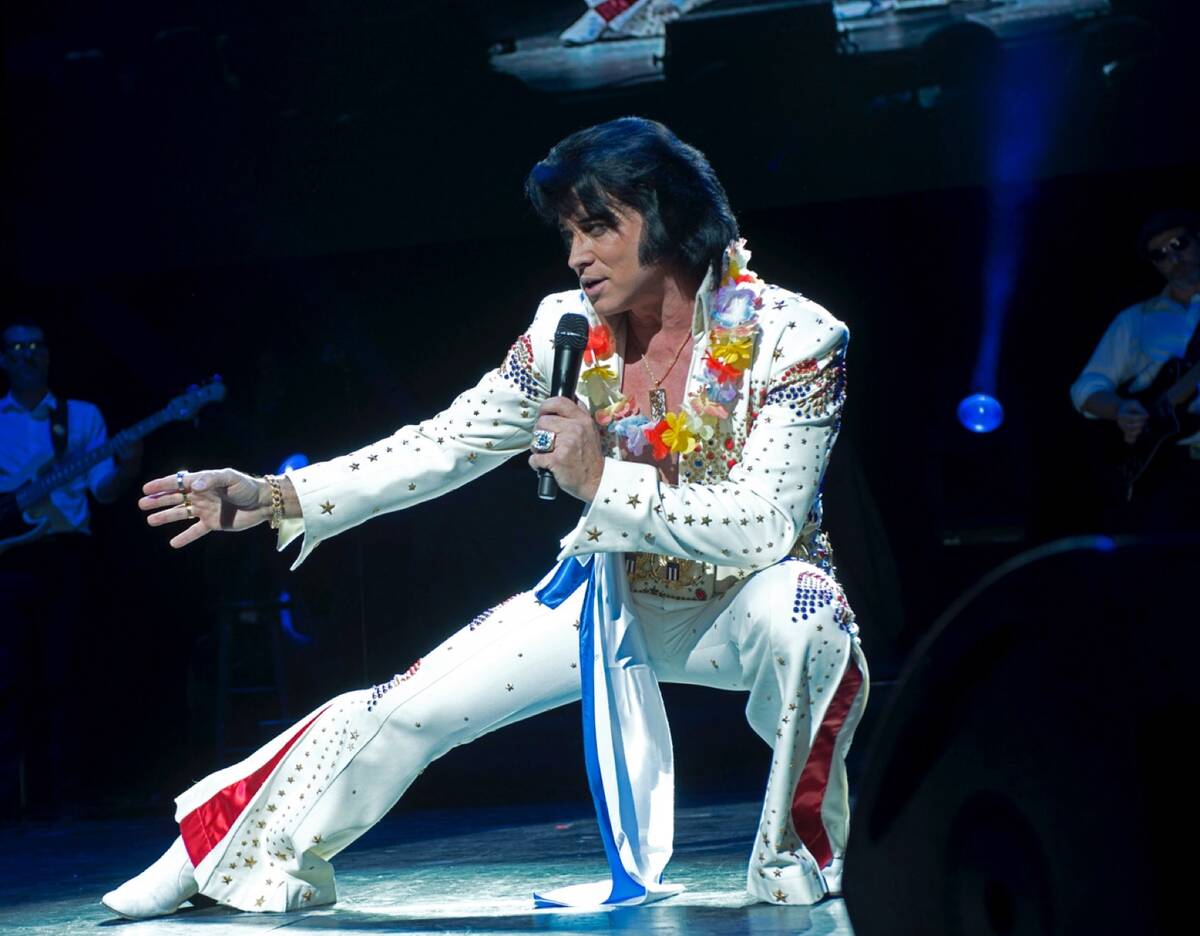 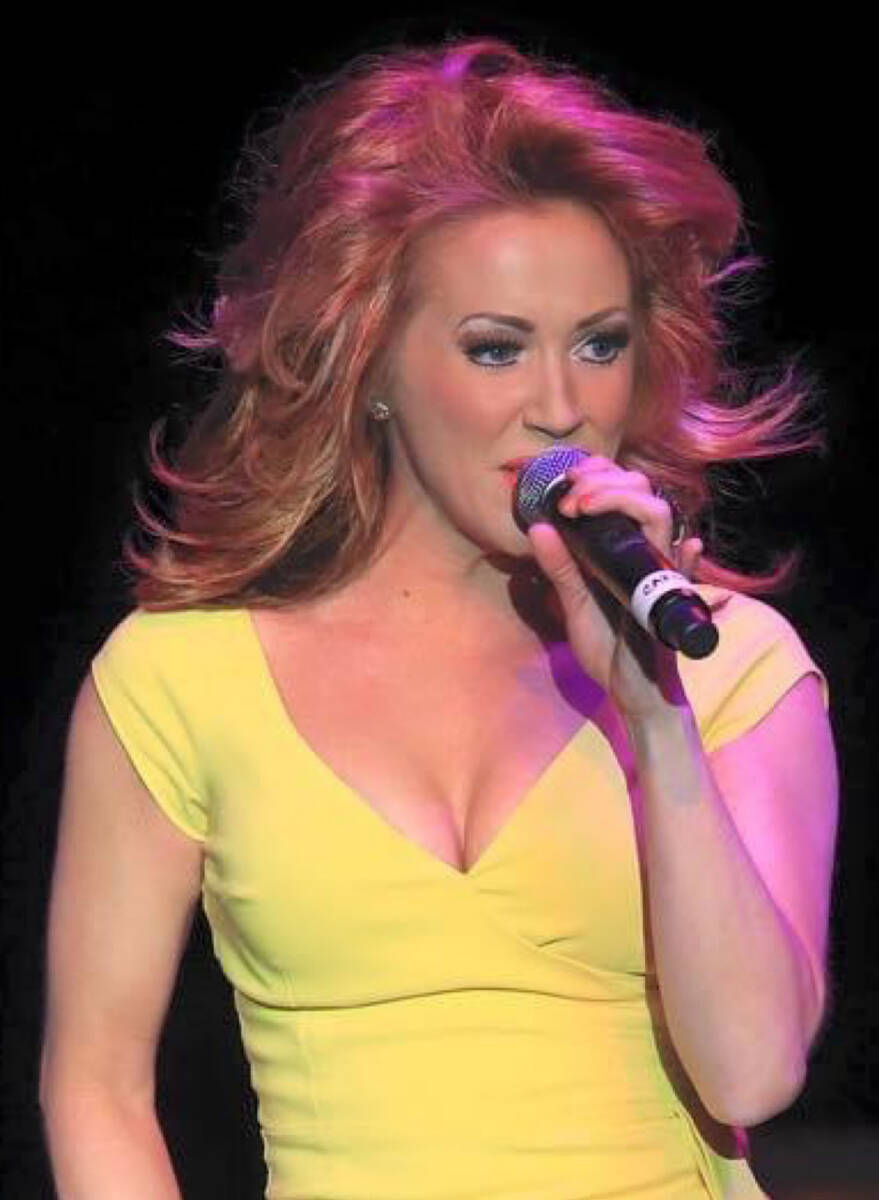 “Legends In Concert” is planning for 2023 in Las Vegas.

The Tropicana is not in those plans.

The tribute production, the longest-running live show currently in Vegas, is ending its run at its self-named theater at the Trop. The famous production started loading out after Friday night’s “Back in the Building” Elvis show.

“We did have an option to return to the Trop, and it was great to be invited back, but in the ever-evolving landscape of Las Vegas entertainment, the Trop is not the best option for us,” Brigner said in a phone chat. “We have a couple of alternatives, which we will announce very soon.”

Clear options on the Strip would be for the show to return to a Caesars Entertainment property. The company ends 2022 with two major showrooms being vacated. Paris Theater is again seeking a show, with “Bat Out of Hell” closing New Year’s night. The Jubilee Theater at Horseshoe Las Vegas (formerly Bally’s) is also available, as “Extravaganza” hauls out Jan. 7.

“We have a previous relationship with Caesars, and we have been exploring options with them,” Brigner said, adding there is one option to move the show downtown.

That option is Plaza Showroom, which has an appealing old-Vegas design and vibe. The room is also saddled with the less-than-appealing challenge to sell tickets to a production show downtown. The original musical “A Mob Story,” the Plaza’s most recent attempt at presenting a stage show, cratered in February 2019 after opening the previous September.

Officials don’t want a repeat of “A Mob Story,” through “Legends” is a proven production spanning several decades.

“We are exploring many options,” Brigner said. “We would love to have something buttoned-down in January, when we are dark anyway. We want to come back reshuffled, reloaded and ready to sell a lot of tickets.”

“Legends” is entering its 40th year in Las Vegas. The show opened at Imperial Palace (now Linq Hotel) in 1983, then moved to Harrah’s in 2009, and on to Flamingo in 2014. It has been the anchor show since February 2019 at the former Tiffany Theater.

Over time, the show has played to more than 35 million fans around the world, while keeping its international headquarters in Las Vegas.

But maintaining energy behind the “Legends” brand has not been easy. Similar to most Vegas production shows, sales have suffered through a high volume of ticketed options on and off the Strip. These include multiple superstar headliners — the very legends depicted in the “Legends” show.

Adele, Lady Gaga and Celine Dion were featured in “Legendary Divas” in 2022. “Legends” has also presented Sting and Garth Brooks in recent years. All of those superstars are either announced, or are expected to announce, Strip headlining productions in in 2023.

“What type of show we come back with depends a lot on who is already performing on the property, ” Brigner said. “When we had Celine in the show at Flamingo, she was not in the show when Celine was performing at the Colosseum.”

“Legends” has showed its range at the Trop, opening with a traditional all-star lineup of Frank Sinatra, Gaga, Elvis and Whitney Houston. This year it shifted to the talented “Divas” cast for nine months before closing on Halloween. It was the first time the show had ever gone with a full-female lineup.

The Elvis show was also a first for the company, which had never focused solely on The King. The production rotated rotation of veteran Elvis impressionists. The past two Ultimate Elvis Tribute Artist Contest champions, 2022 winner Victor Trevino Jr., and 2021 champ Patrick Dunn, led that cast. The 2009 winner, Bill Cherry; the 2010 champ, Justin Shandor, and Daniel Durston all performed in the show. Ann-Margret was alternately played by Carol Maccri Gossamer and Kate Steele.

Brigner said the Elvis show sold “pretty well,” and says that theme remains an option for Vegas in 2023.

Tropicana Vice President and General Manager Arik Knowles said in a statement, “We have been pleased to recently host this special Legends in Concert themed production as well as many of their other productions since 2019. We have been grateful for the opportunity to be the home of Las Vegas’ longest-running, live-entertainment attraction and wish them well in the future.”

The hotel is staying with “MJ Live” Michael Jackson tribute and Jason Tenner’s Purple Reign tribute to Prince in the main theater. The Trop is also continuing its partnership with the Laugh Factory on its mezzanine level. Knowles says the hotel will “continue to explore other entertainment options” in the coming year.

Brigner said “Legends” steep history in Vegas is motivating the company to reopen in ’23.

“Being the longest-running show in Las Vegas is a big message,” Brigner said. “We don’t want to let go of it.”