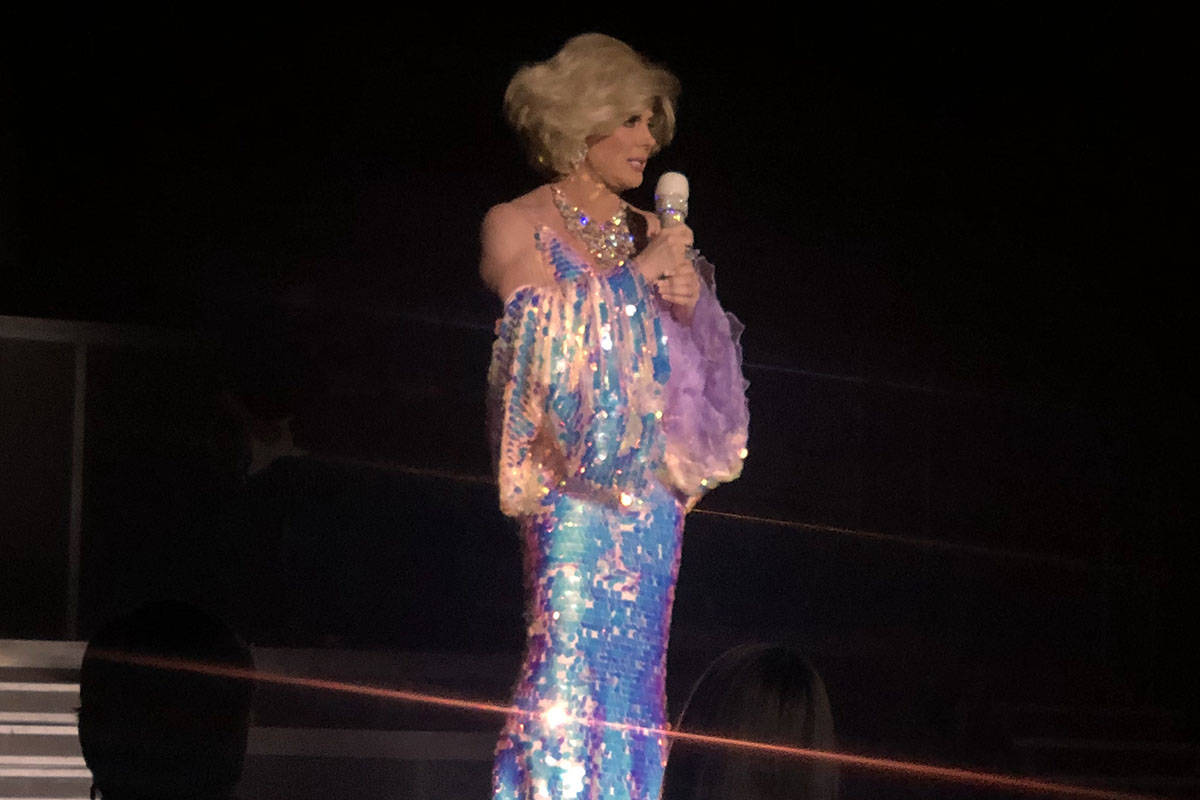 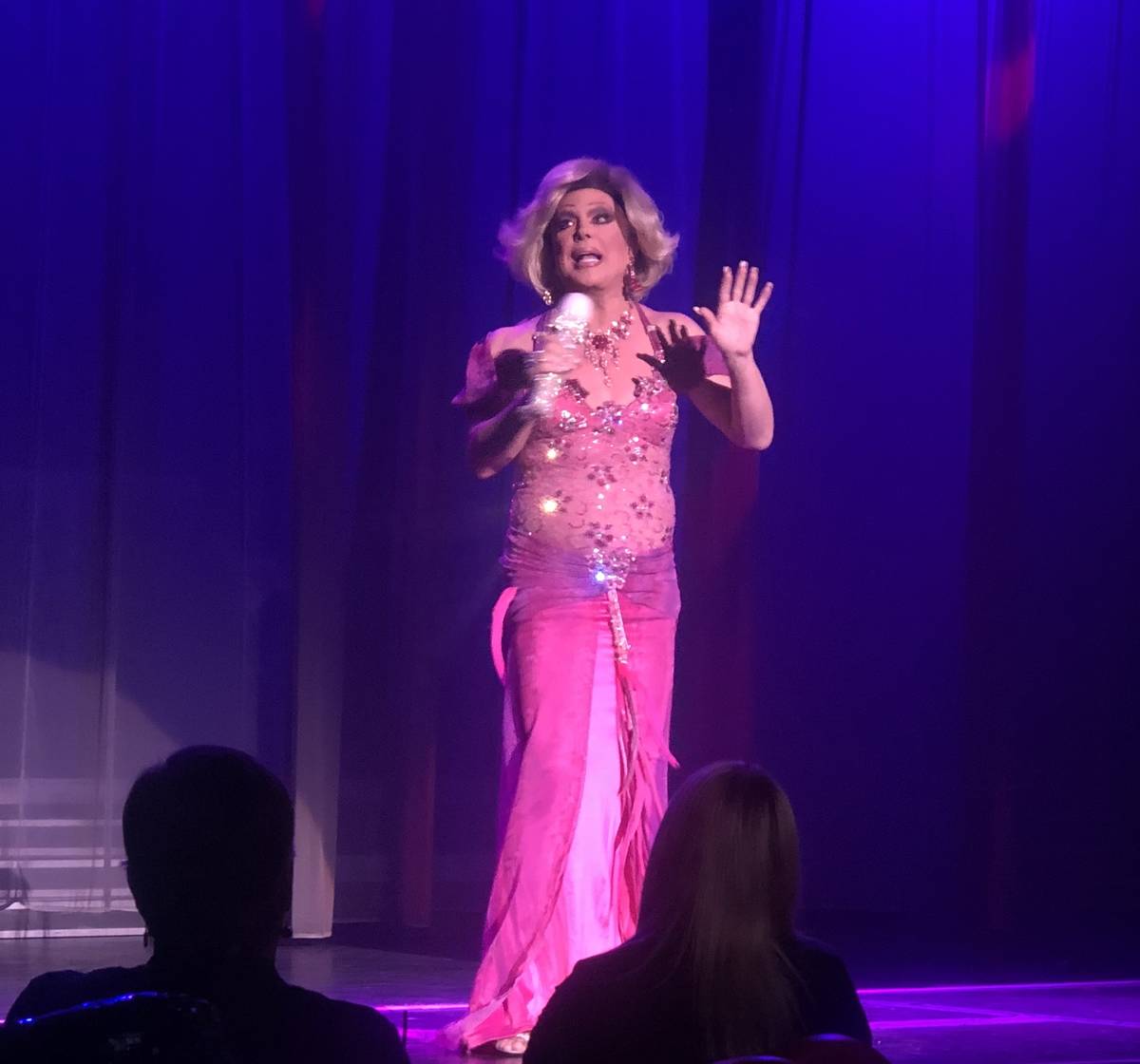 This down time has been a drag for Frank Marino, as it were. The Las Vegas Strip headliner of 34 years is ready to slip back into the gowns as “Legends In Concert” returns to the stage at Tropicana Theater.

The show’s star and, for now, the lead spokesman (and woman) said over the weekend, “The show is working very closely with the Tropicana for a re-entry into the game. As long as the numbers work, they want to open as soon as they can, and as safely as they can.”

“Legends” and its partner show “Purple Reign,” starring Jason Tenner, are both vying to return to the stage in March, when public-gathering restrictions move to 250.

Marino joined “Legends In Concert” last February, nearly a year to the day, and performed for about a month until COVID closed the production. “Legends” has a Strip presence even longer than Marino, opening at then-Imperial Palace (now Linq Hotel) in 1983, two years before Marino hit the stage with”Evening At La Cage.”

“Legends” moved to Harrah’s in 2009 before shifting to the Trop in 2019. Marino is the first star/emcee in the show, performing his Joan Rivers routine and introducing the show’s rotating acts.

Marino is also taking on his first formal charity partnership since his “Divas” show was closed at Linq Hotel in June 2018. He’s the new celeb spokesman for the Foundation for Positively Kids, specifically the organization’s Opioid Behavioral Health Program. Marino is volunteering for TV public-service announcements, a billboard campaign and heading up events on behalf of the organization.

Positively Kids CEO Fred Schultz says the foundation is “thrilled” to have Marino help expand the foundation’s message. “Nevada has one of the highest opioid use rates in the country. Many of our children are suffering emotional trauma because of it, and the pandemic is making the situation worse,” Schultz said in announcing Marino’s role in the organization. “Children are depressed, experience anxiety, and even committing suicide at an alarming rate.”

Marino’s involvement is independent from the “Legends” brand.

“This is all very exciting to me,” Marino said. “I can’t wait to be back onstage. I’ve got jokes building inside me so tightly I’m ready to burst.”